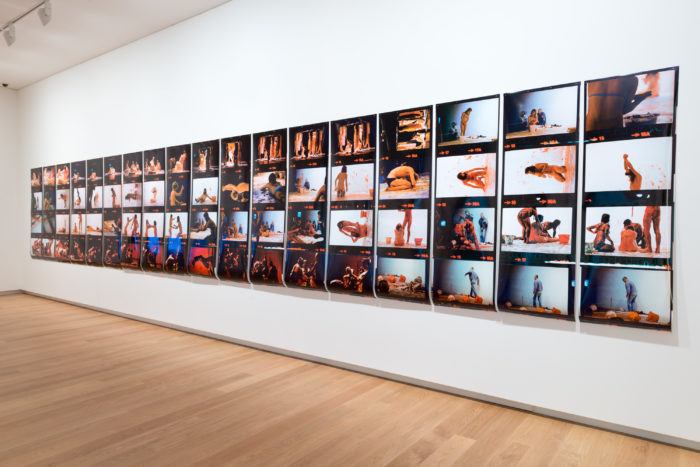 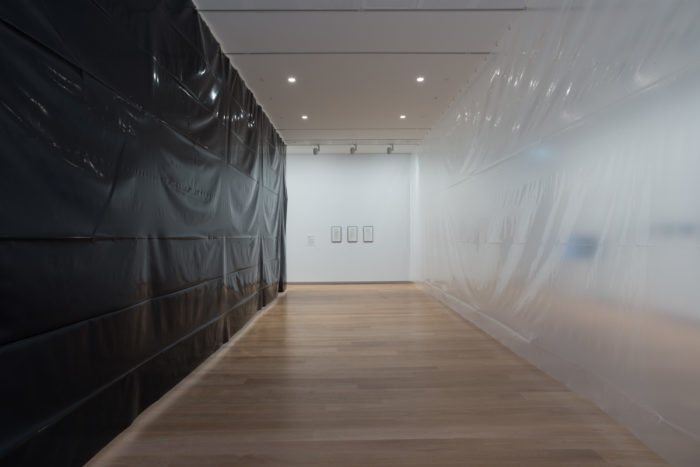 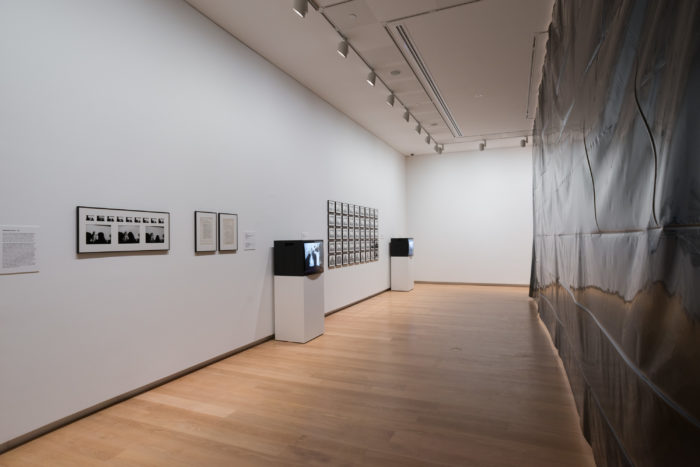 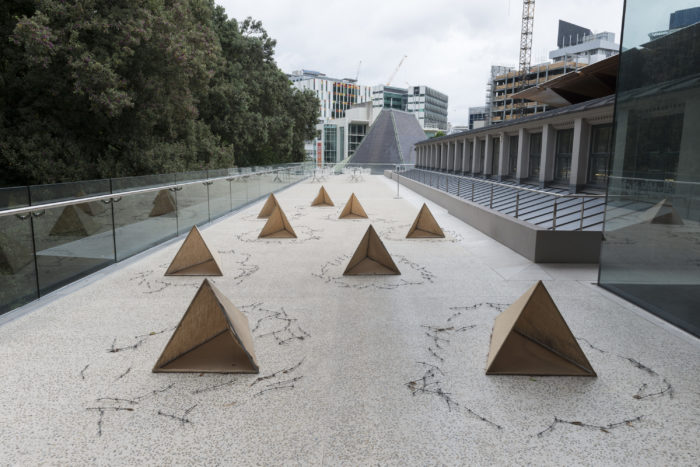 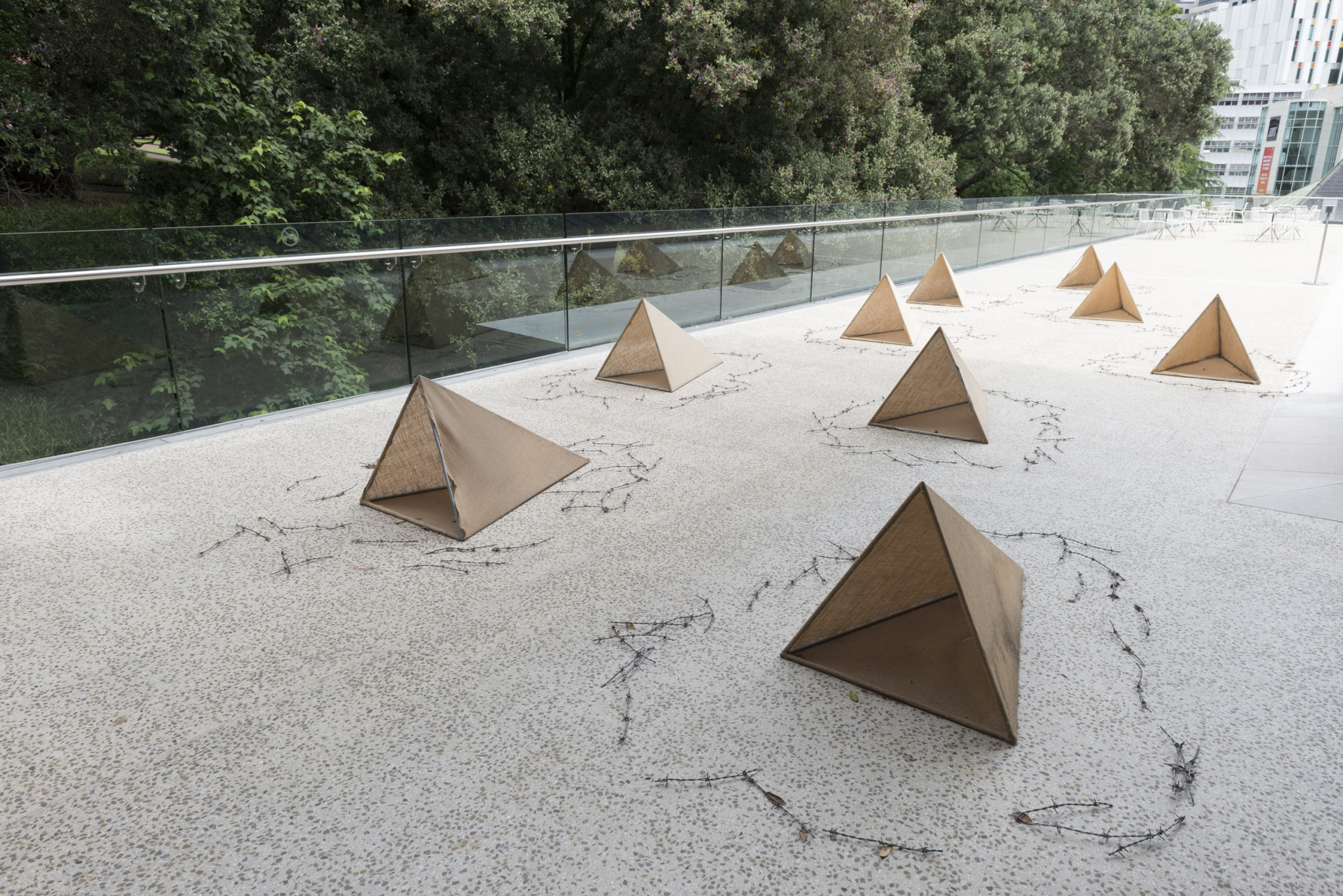 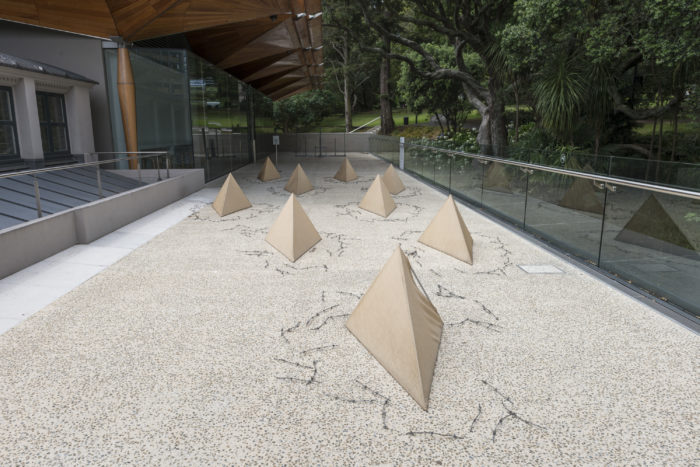 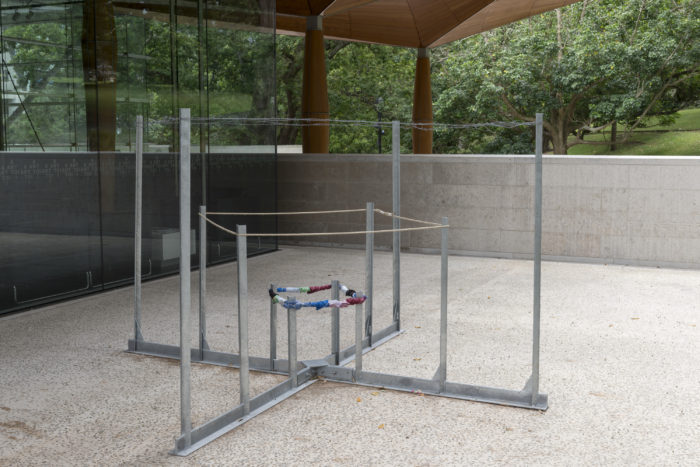 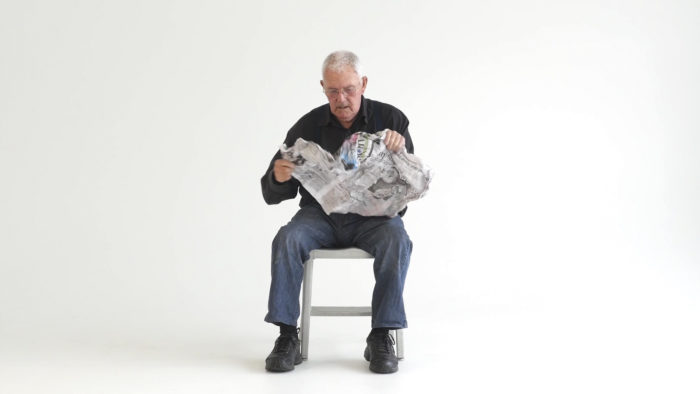 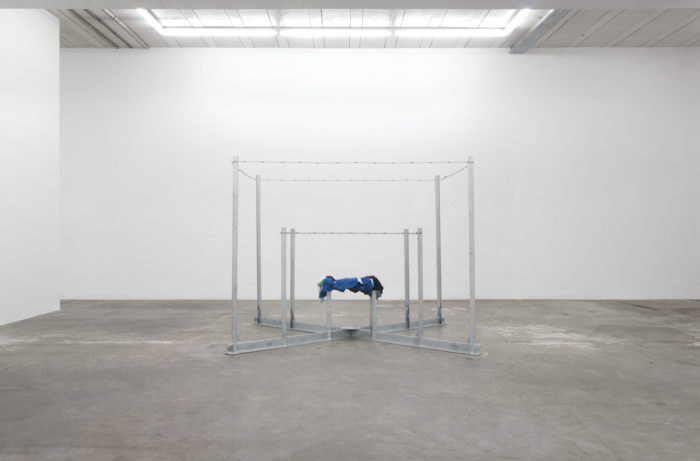 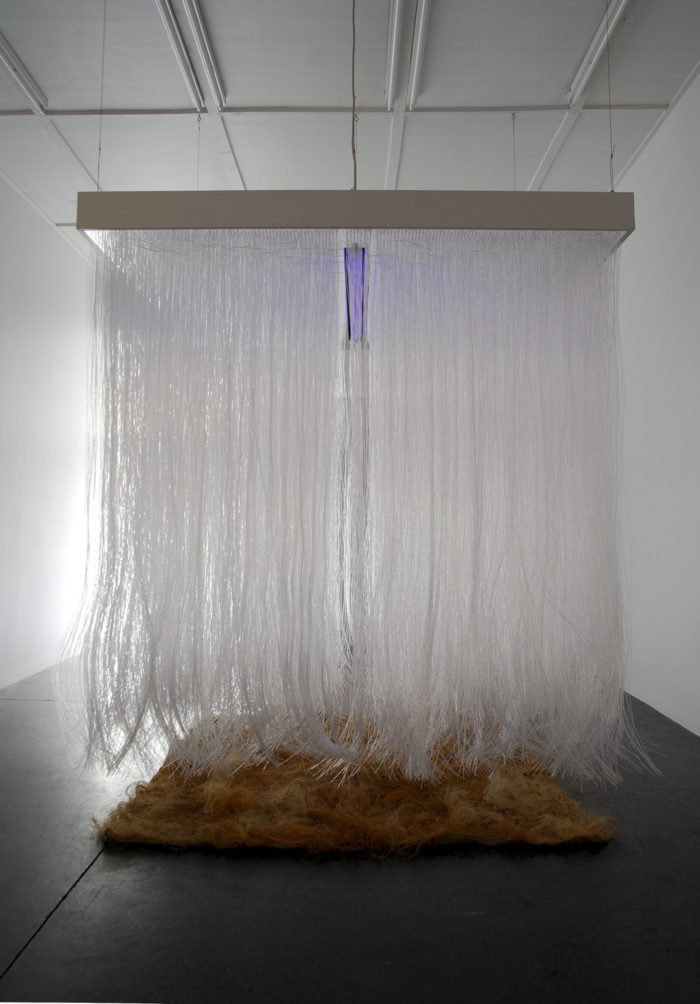 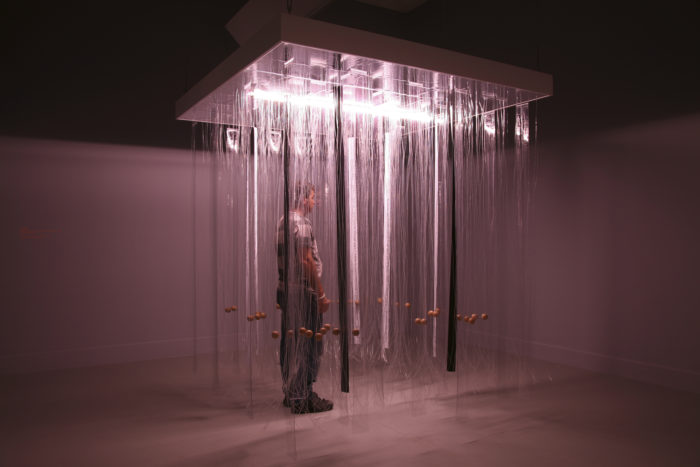 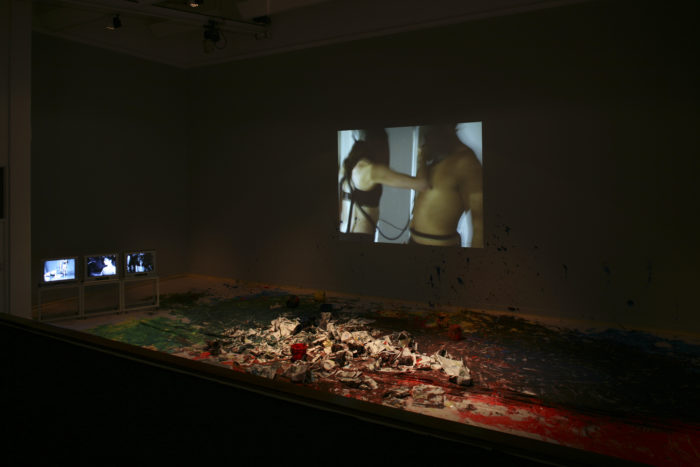 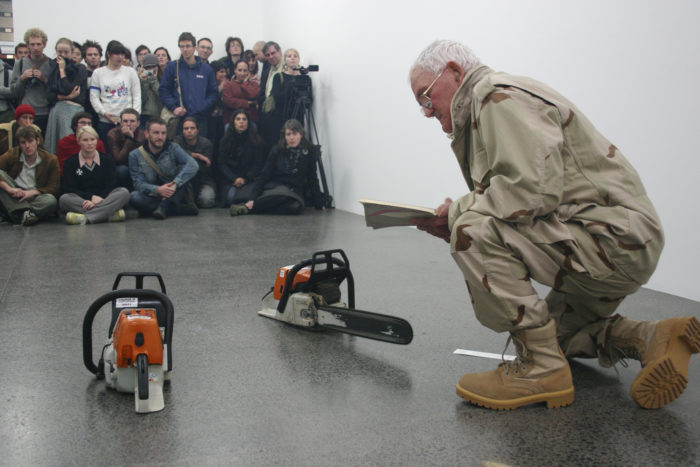 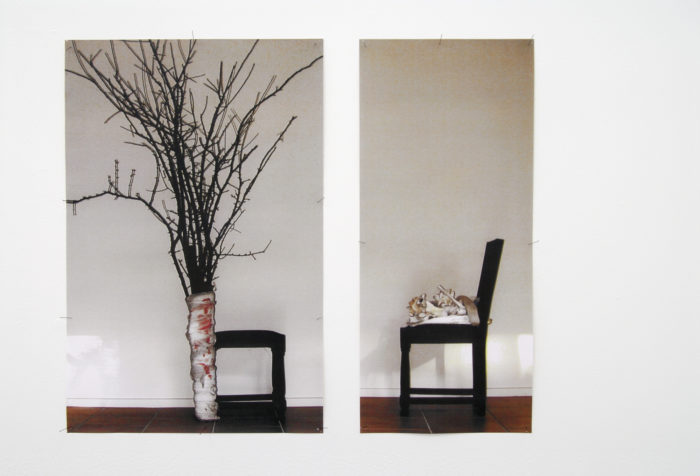 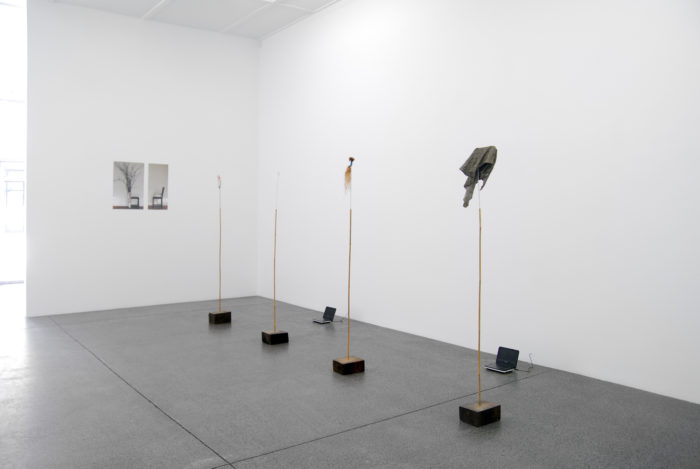 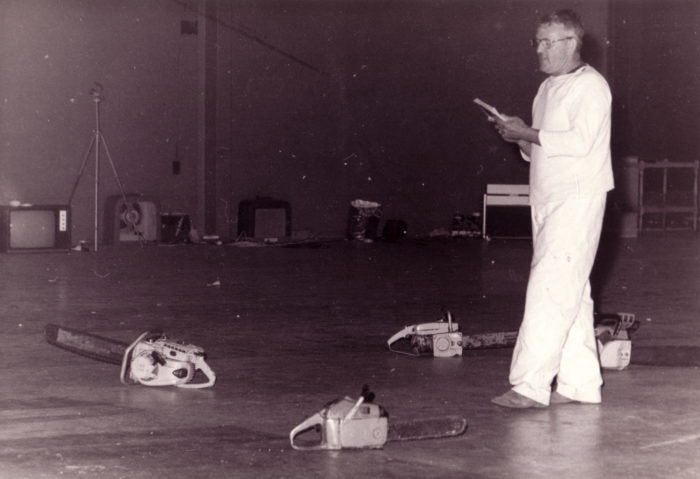 Following service in World War II, Jim Allen studied art in Perugia and Florence, Italy before gaining a Diploma in Fine Arts from the University of Canterbury in 1951. He then studied at the Royal College of Art, London, returning to New Zealand in 1953 and becoming involved in arts education. Allen’s tenure in the sculpture department at Elam School of Fine Arts, Auckland is regarded as a transformative moment for the development of conceptual and performance-based practices in Aotearoa New Zealand. From 1977–1987 he served as the Founding Head, School of Arts, Sydney College of the Arts (later amalgamated with the University of Sydney).

Since 2000 Allen has re-staged a number of early works, such as the two-part installation O-AR (1974) and the early performances Contact (1974), Poetry for Chainsaws (1976), News (1976) and On Planting a Native (1976) in Adelaide, Sydney, Auckland, New Plymouth, and Wellington. His video works have been shown widely in America, Germany, and the Netherlands.

Allen holds honorary doctorates from the University of Sydney (2007) and Auckland University of Technology (2007). In 2015 he was awarded with the Arts Foundation’s Icon Award Whakamana Hiranga, an honour which recognises a living circle of twenty of New Zealand’s most significant artists.