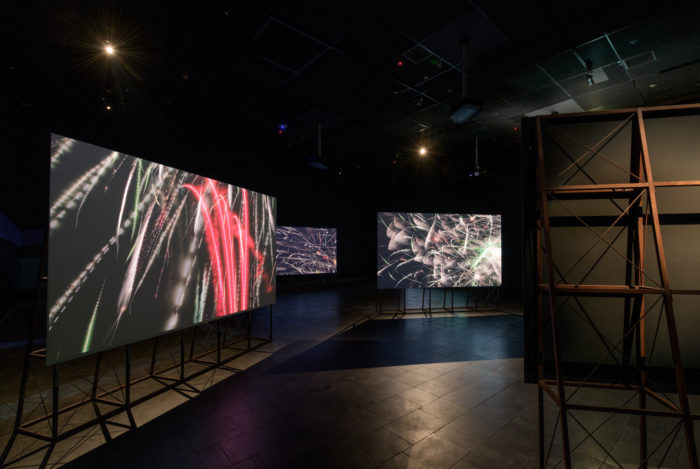 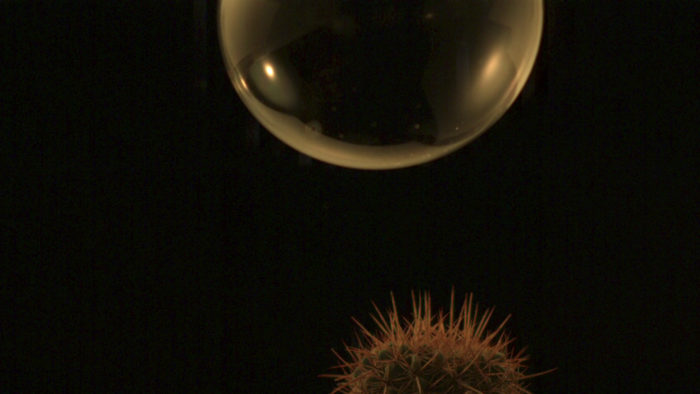 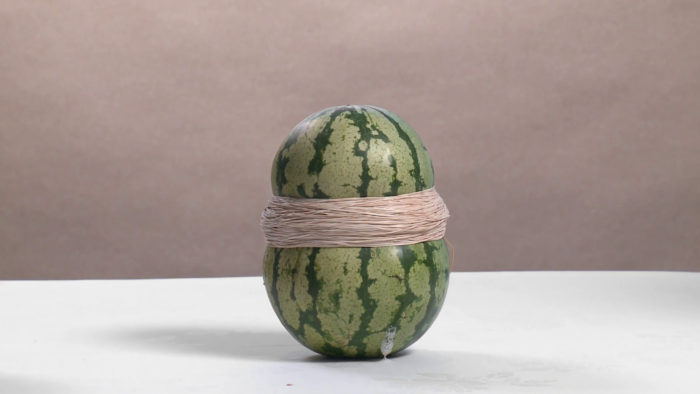 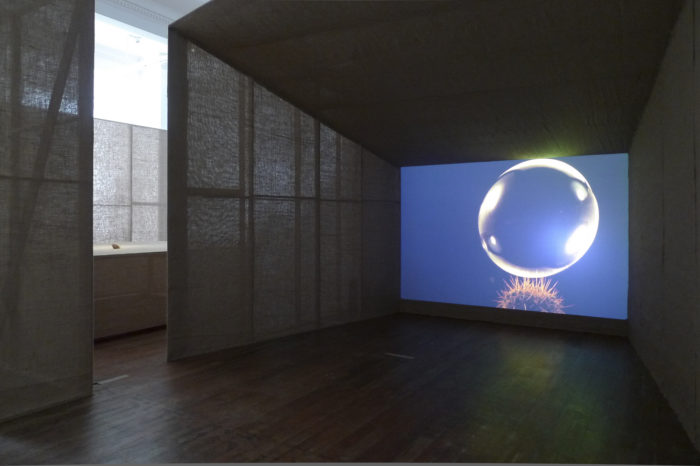 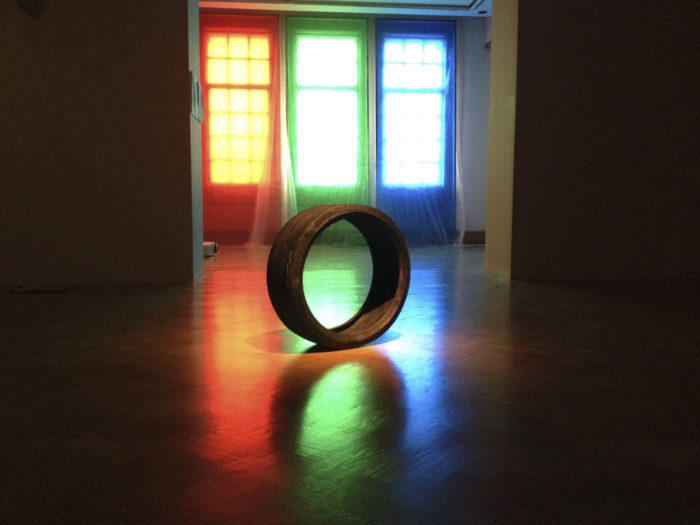 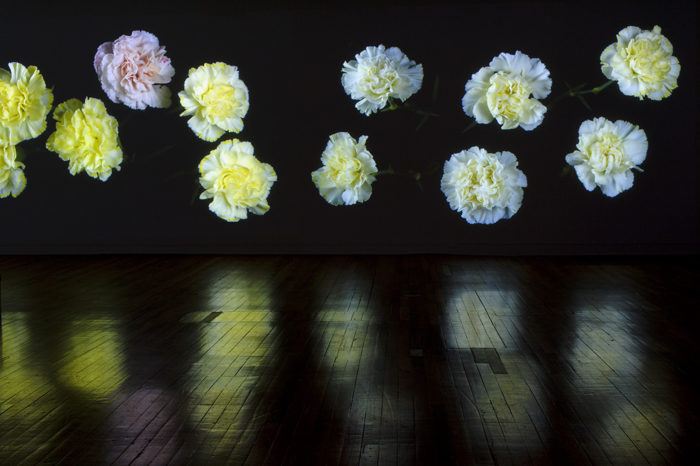 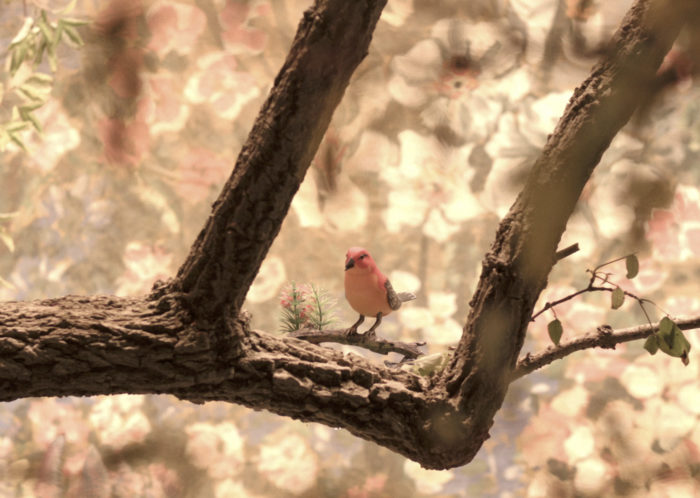 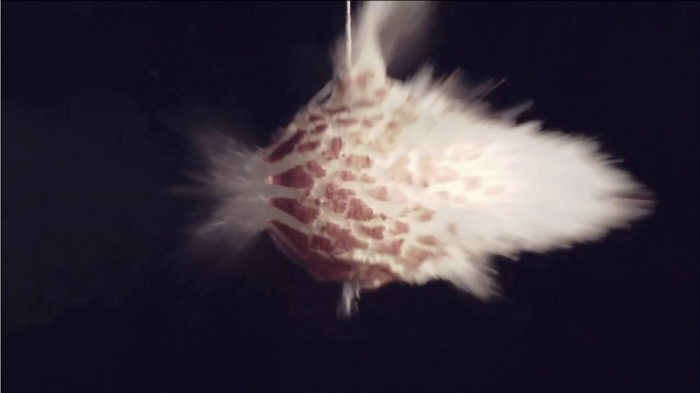 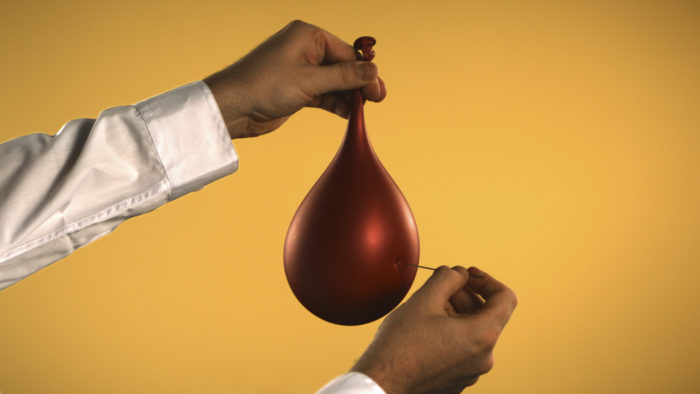 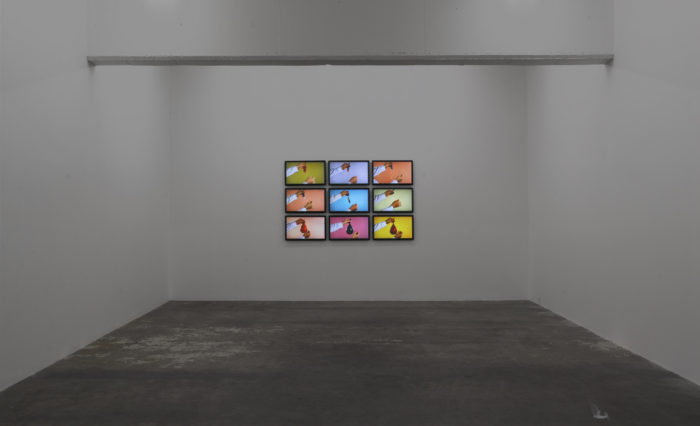 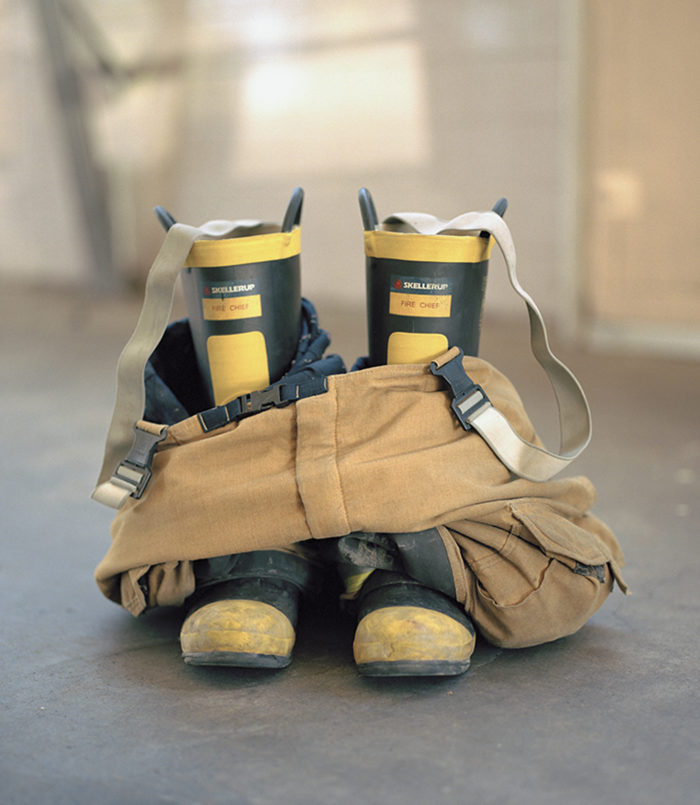 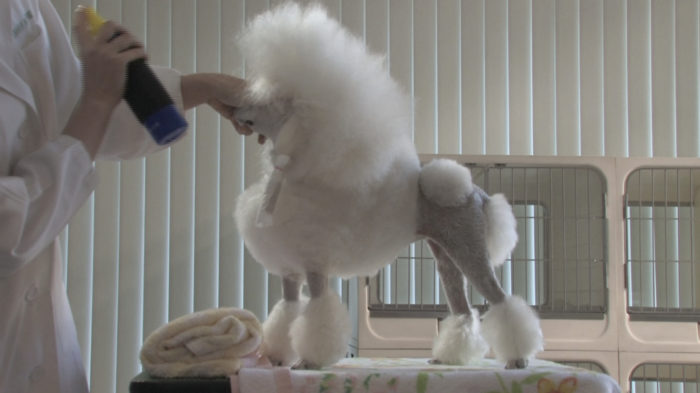 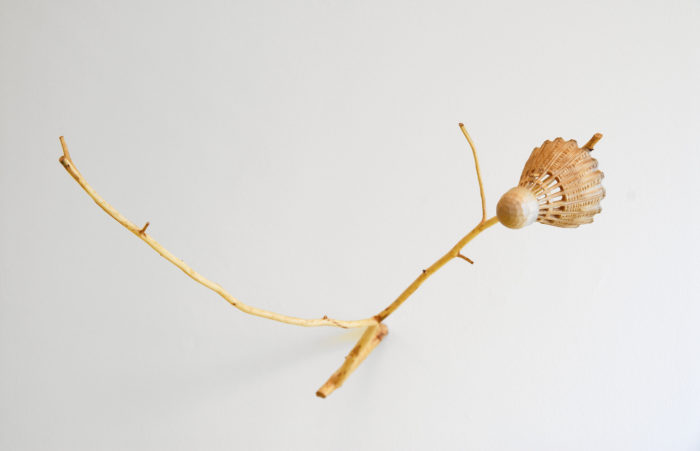 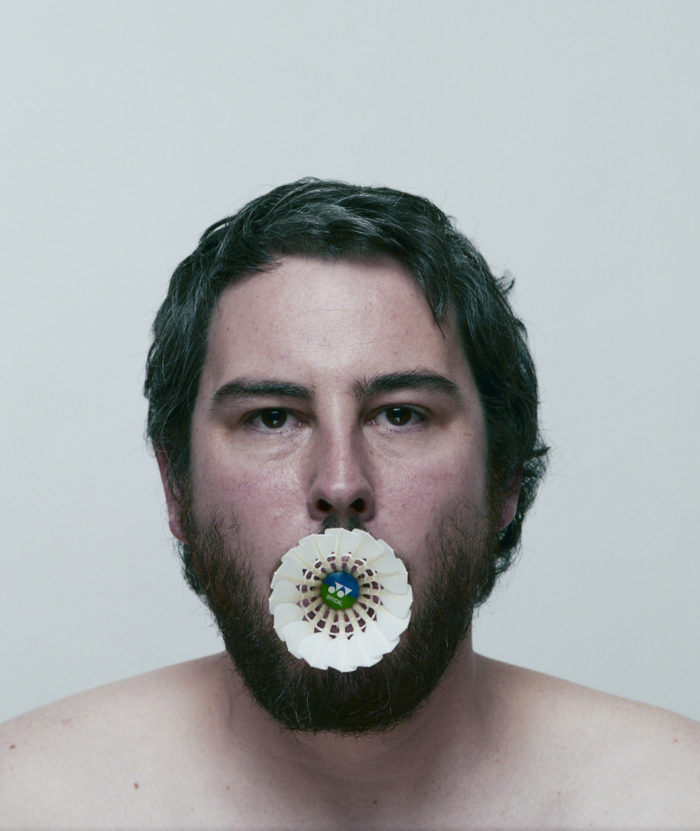 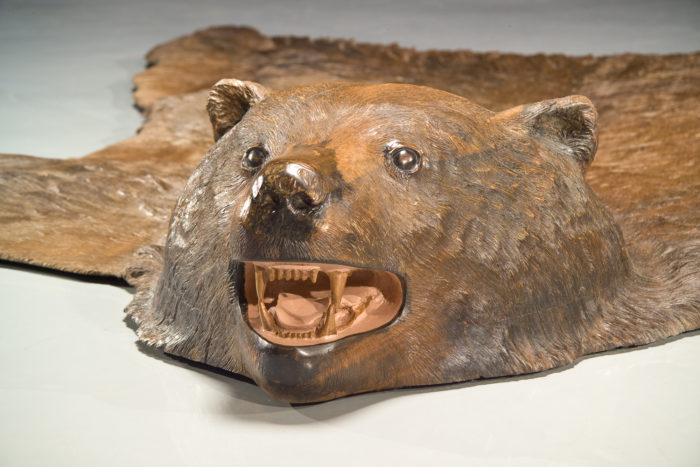 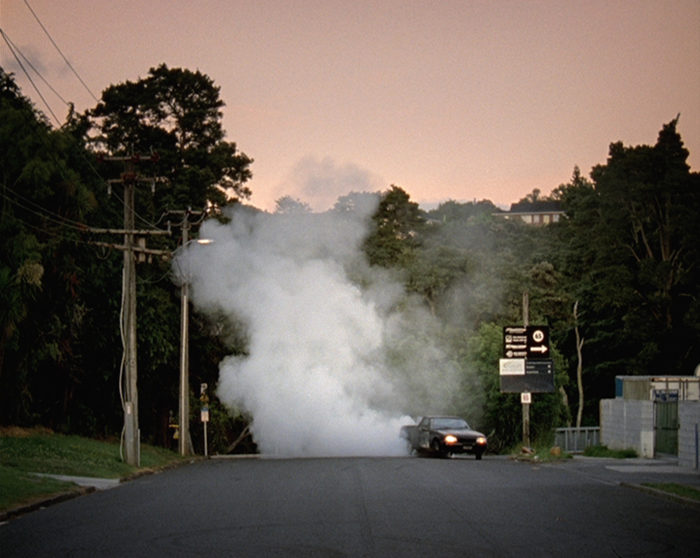 Steve Carr’s work has always been about moments of magical transformation, with the artist himself often undergoing the change. In Tyson, for example, he becomes half-animal; in Cowboy and Indians, he becomes a strange man-child; and in Pillow Fight, he becomes a pre-teen girl. He has also turned fire extinguishers into glass; bear rugs into wood, and even himself into popcorn.

Born in Gore, New Zealand in 1976, and graduated with an MFA from the University of Auckland’s Elam School of Fine Arts in 2003. He was the co-founder of the Blue Oyster gallery in Dunedin and board member of Auckland’s Artspace (2002-04). Recent solo exhibitions include A Manual for Small Archives, Centre for Contemporary Photography, Melbourne (2016), Bullet Time, Wellington City Gallery (2016), The Science of Ecstasy and Immortality, Michael Lett, Auckland (2015), Stretching Time, Dunedin Public Art Gallery (2014), and Smoke Films, Institute of Modern Art, Brisbane (2012).