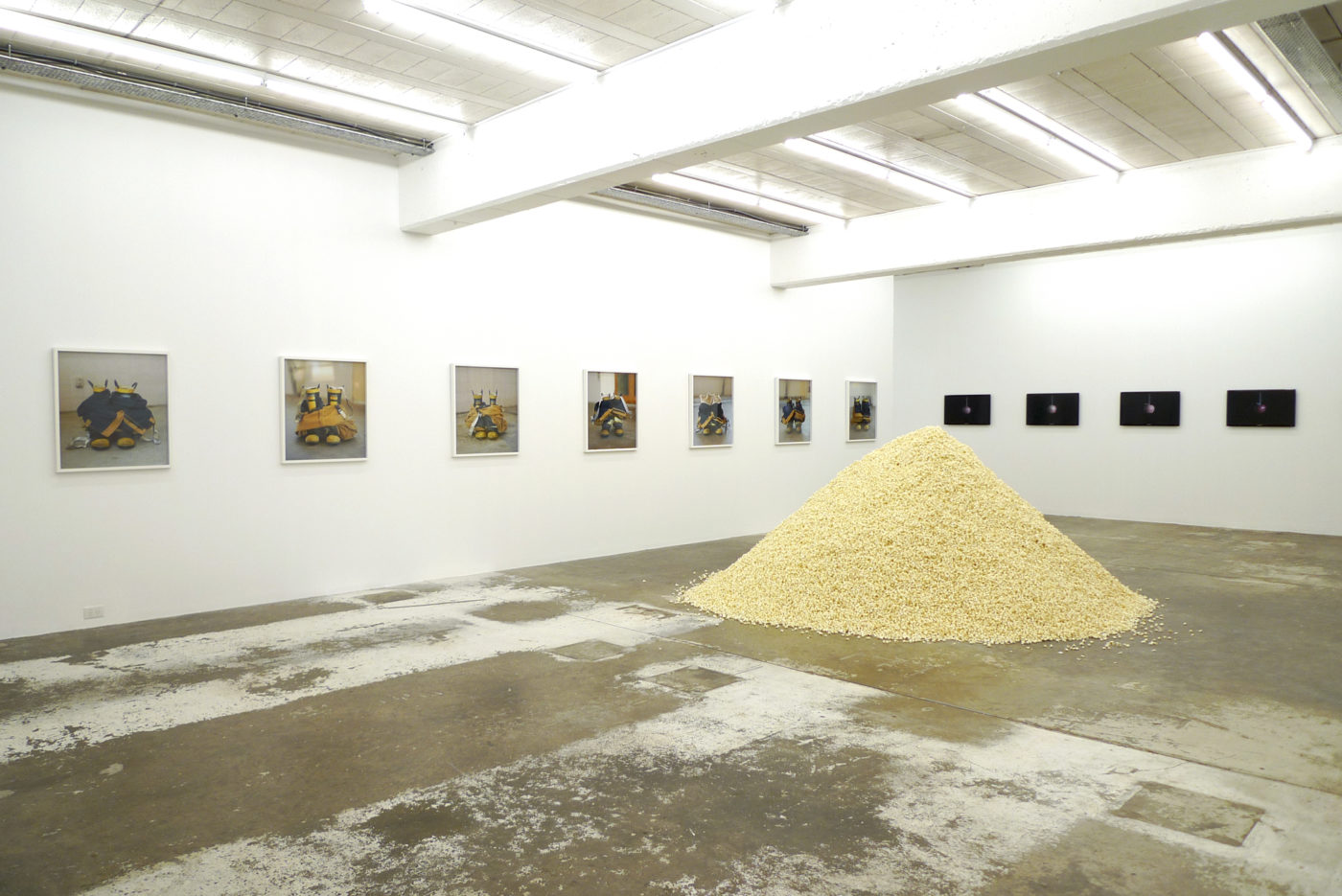 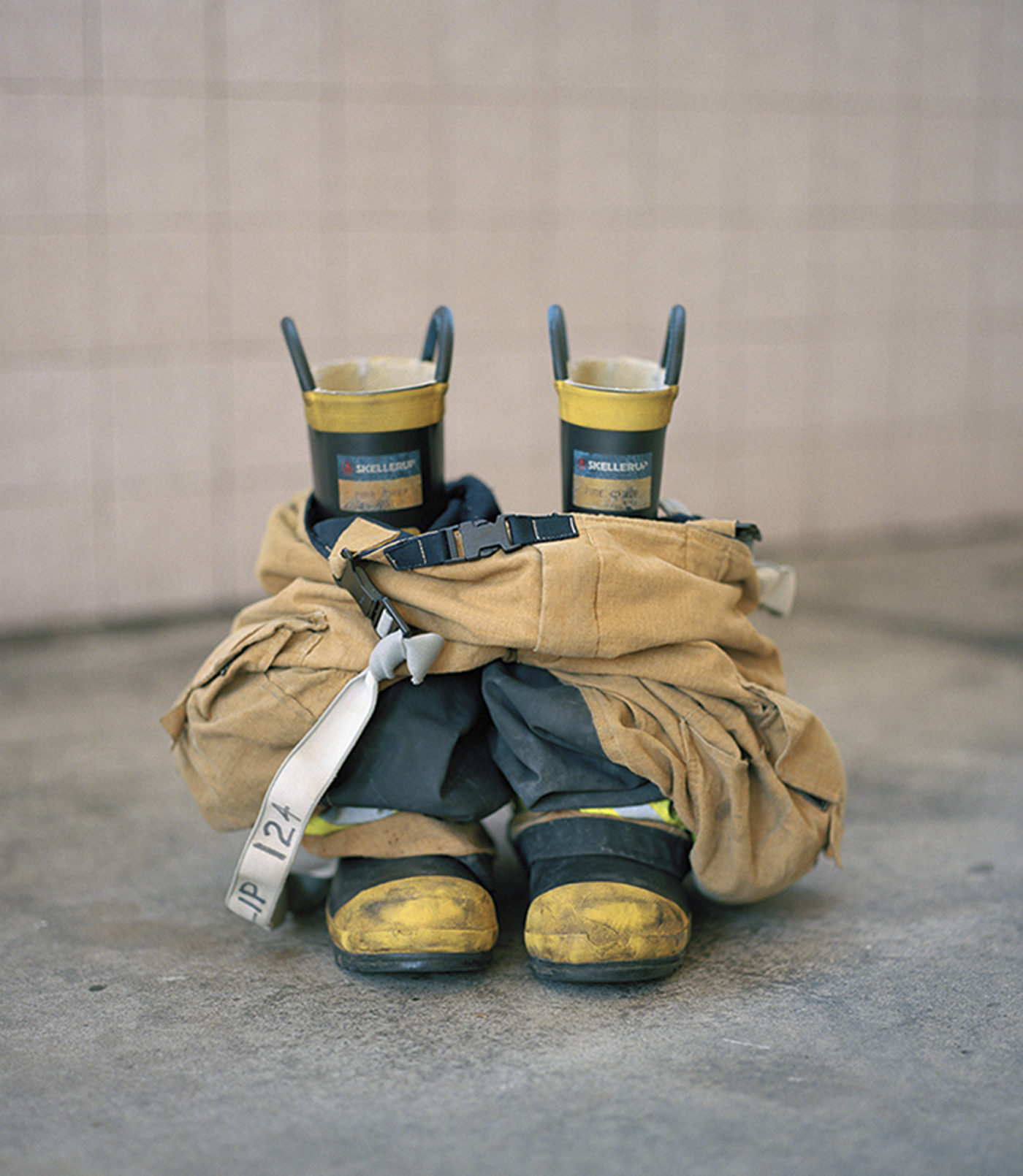 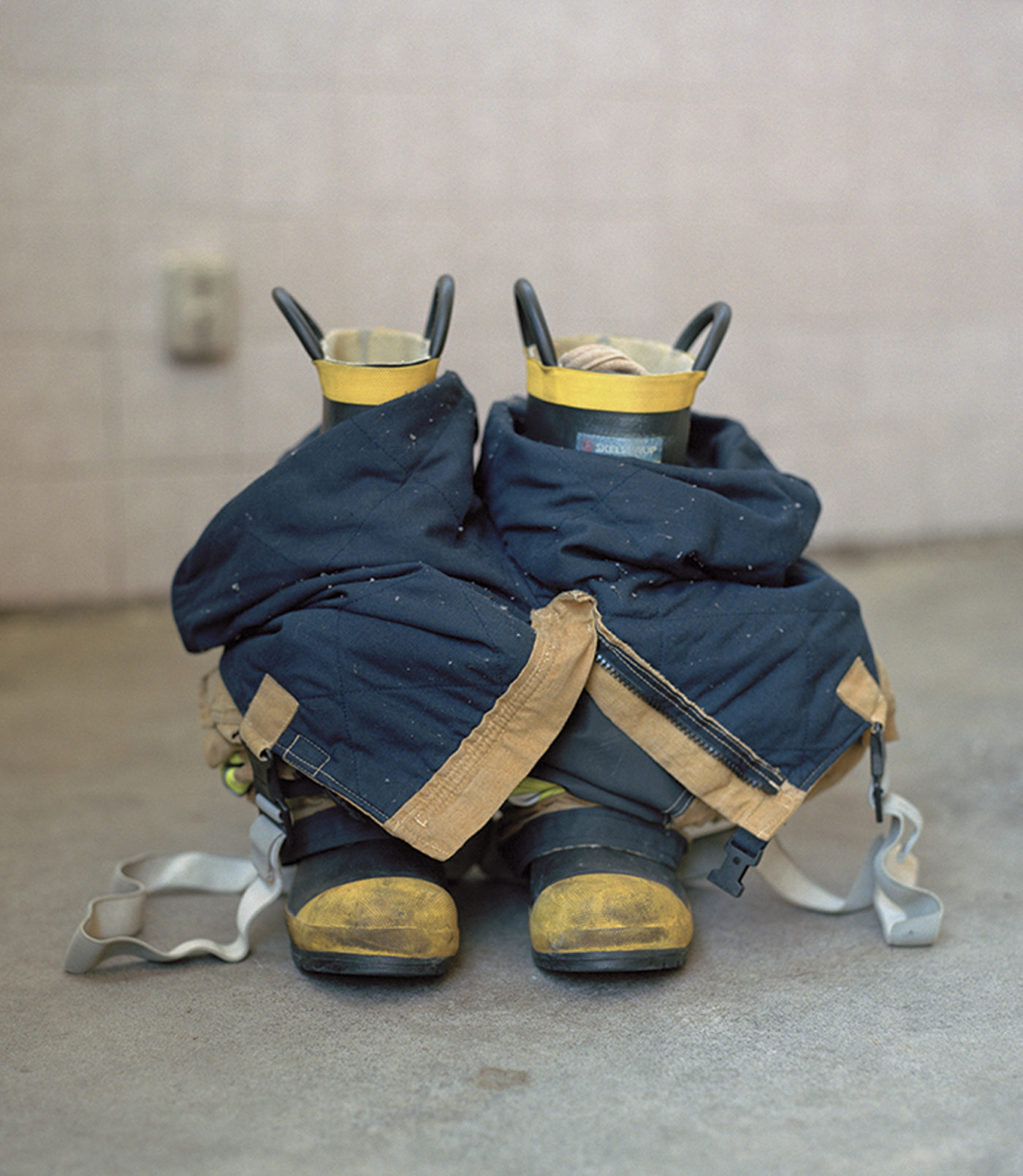 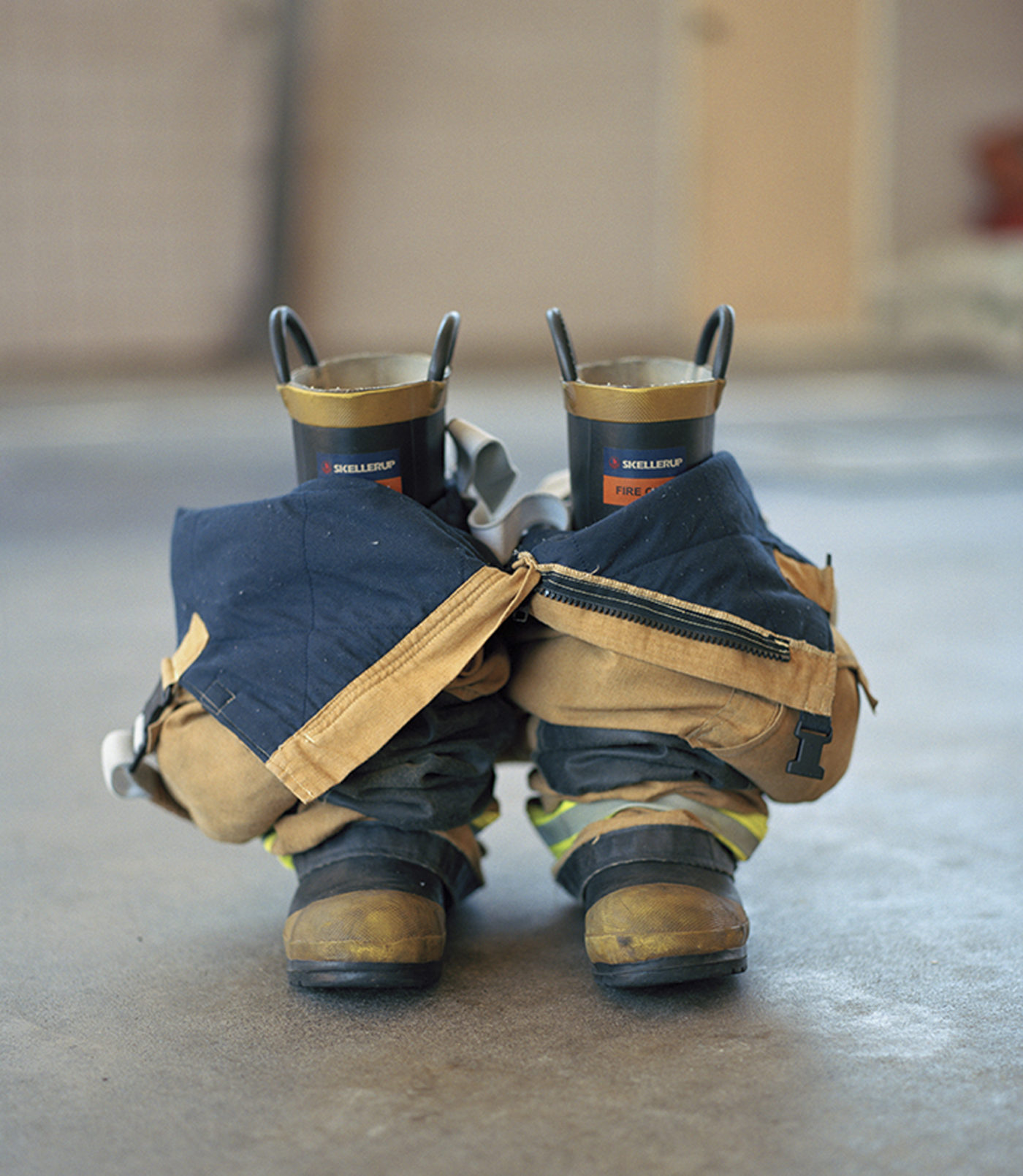 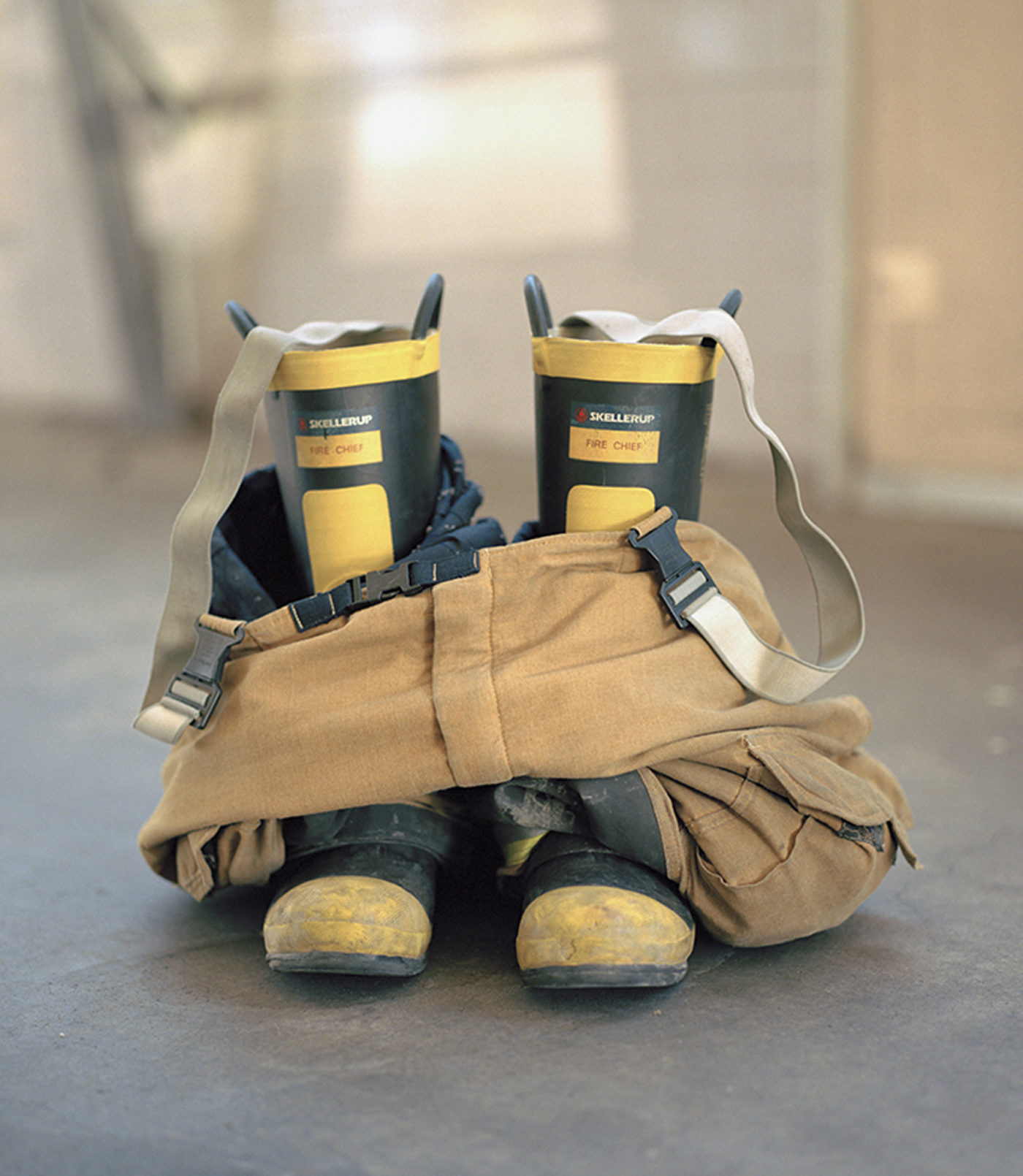 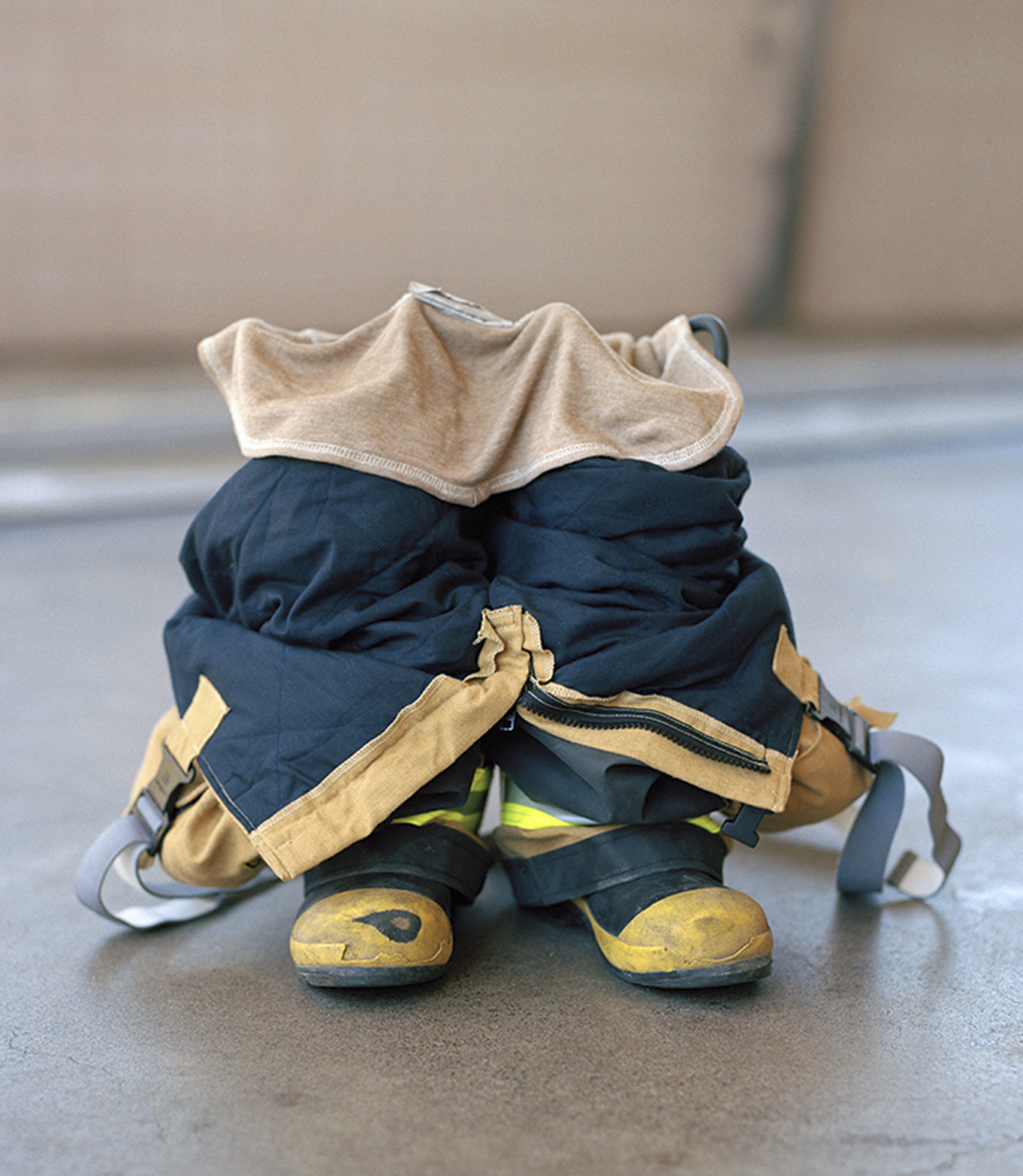 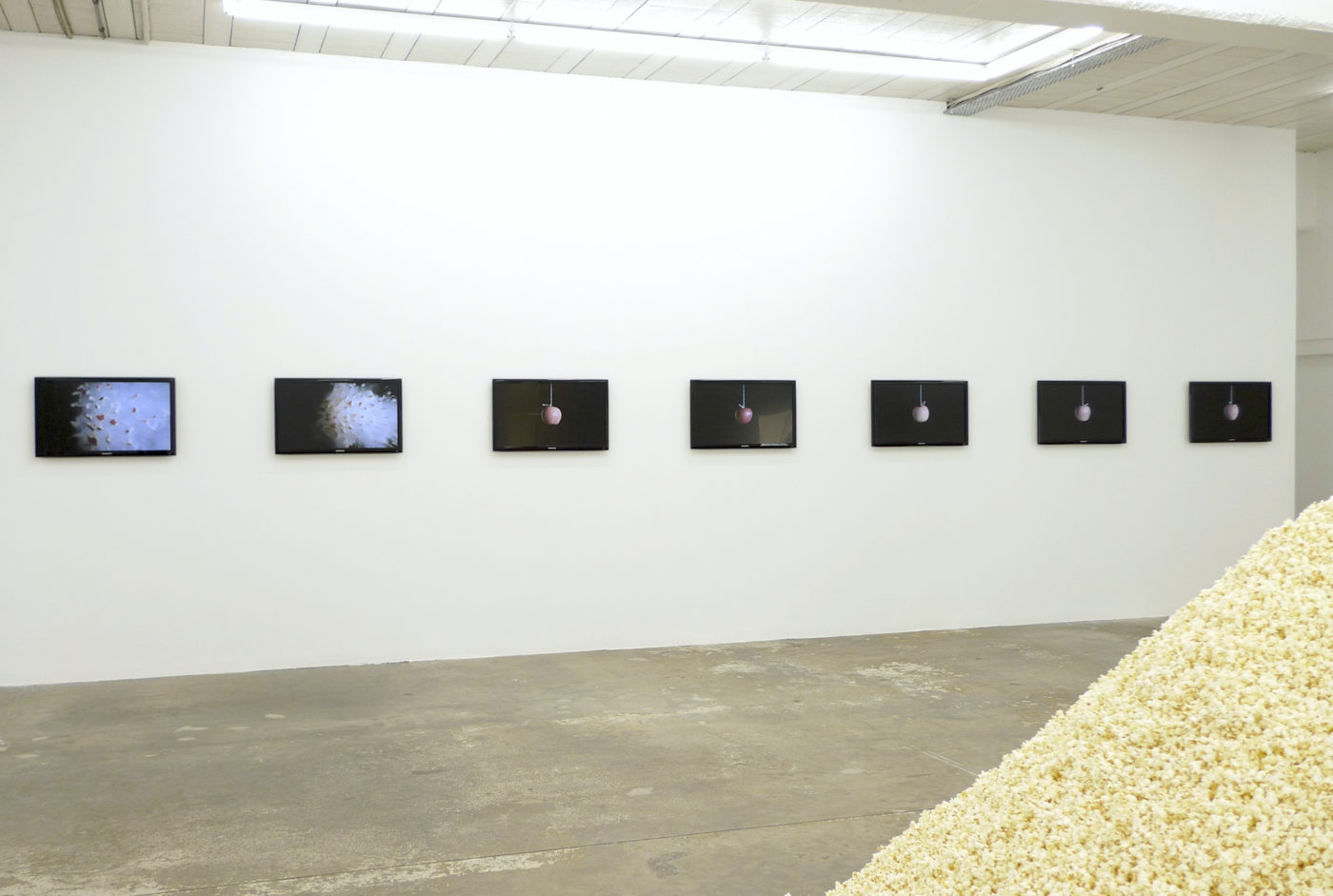 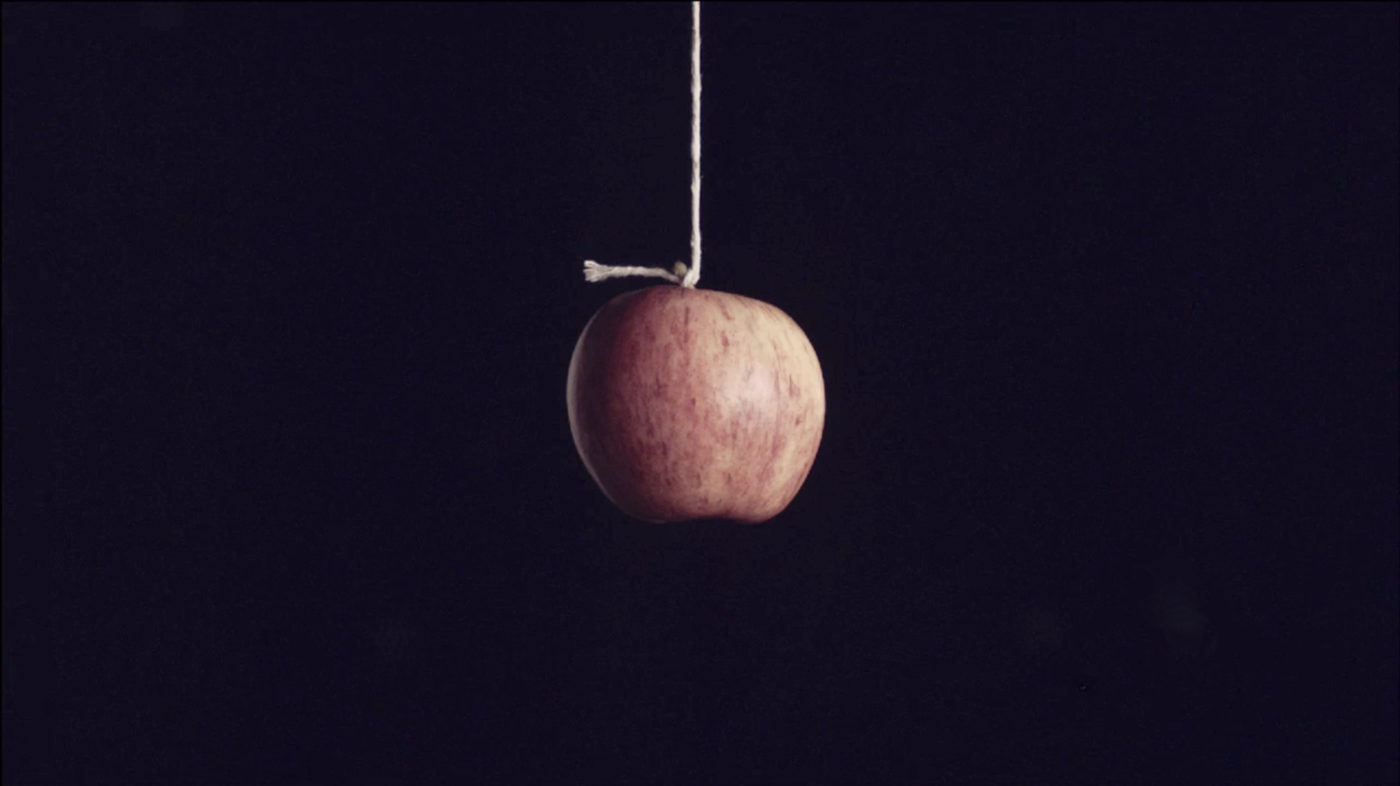 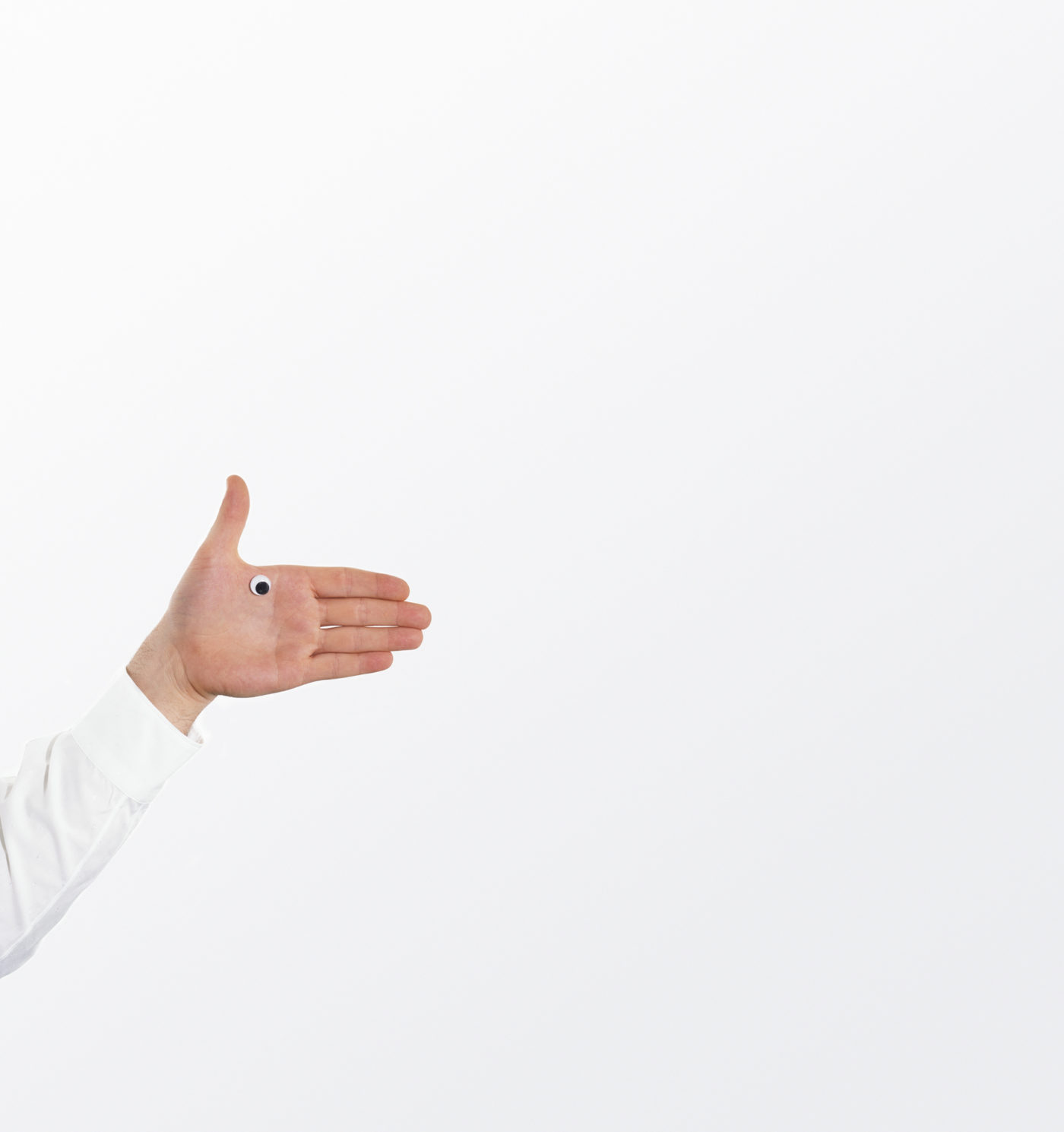 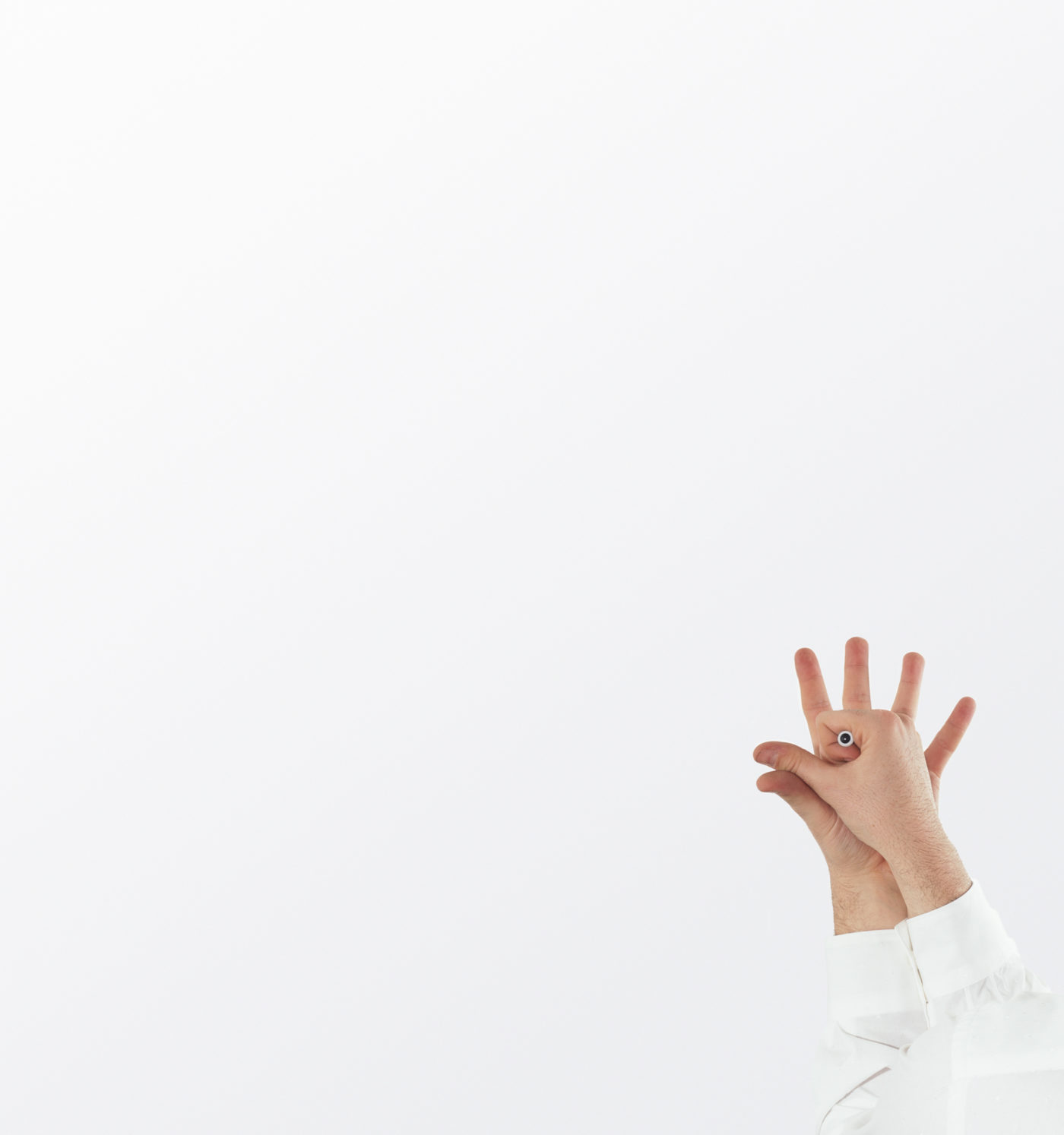 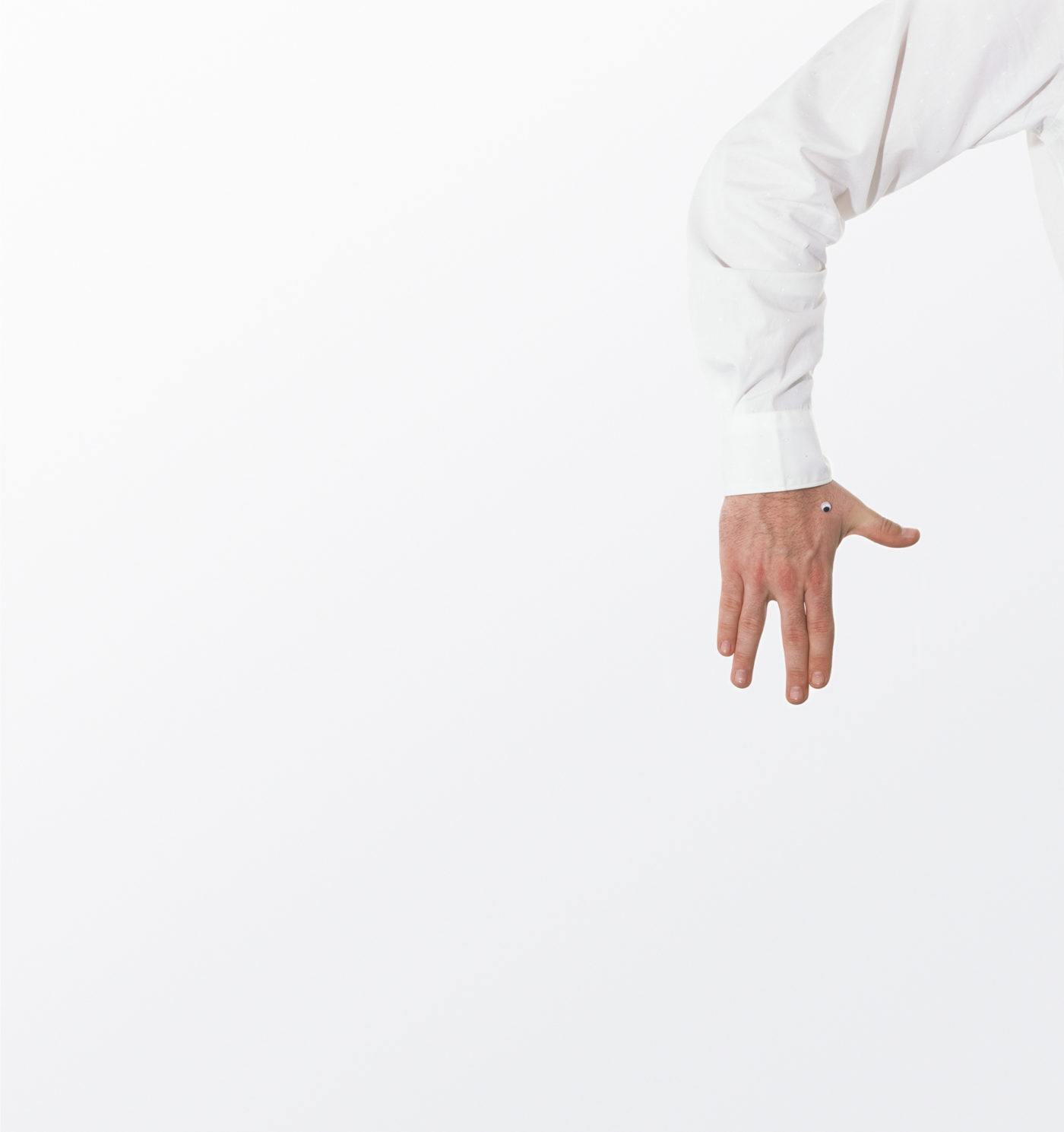 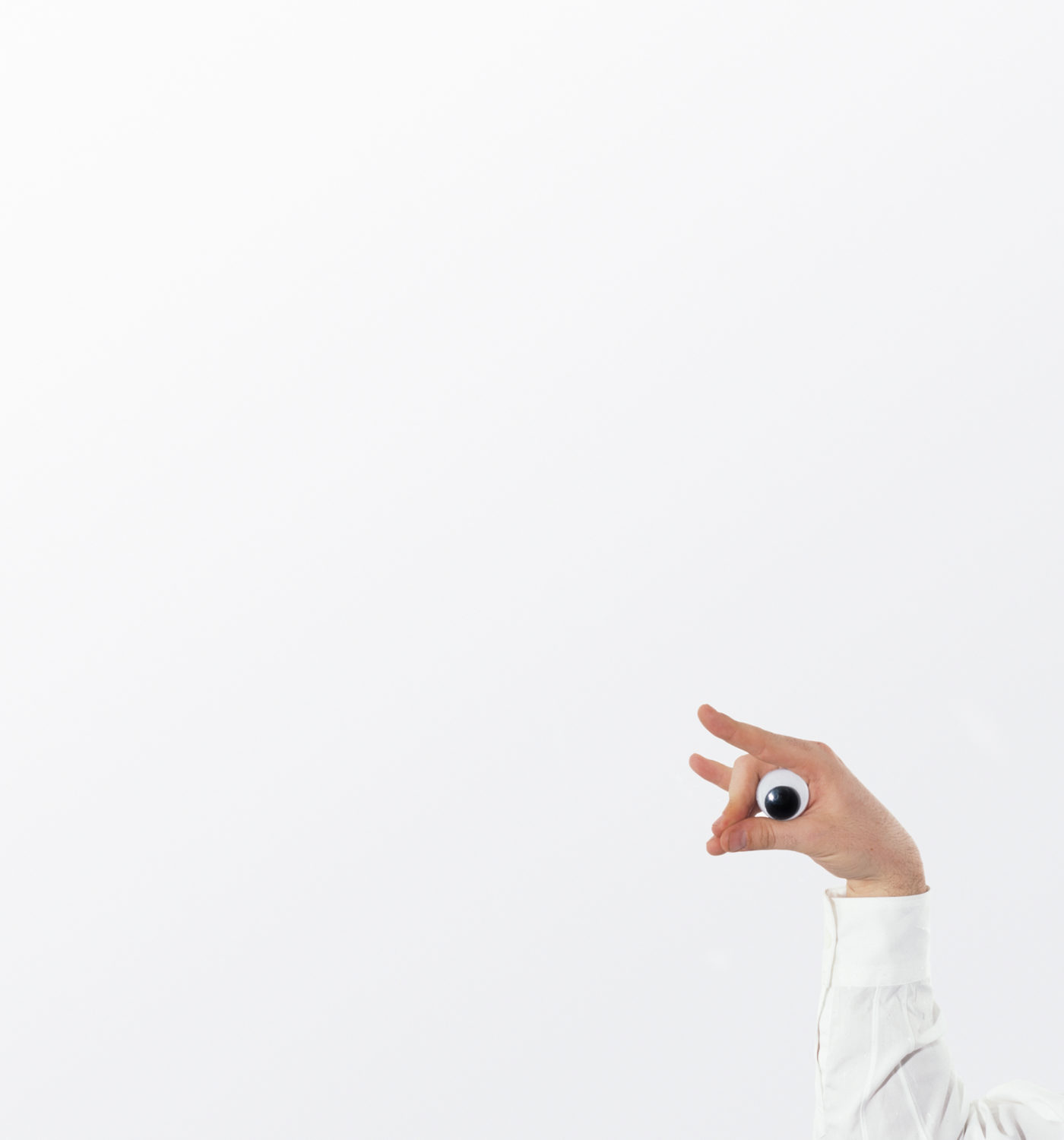 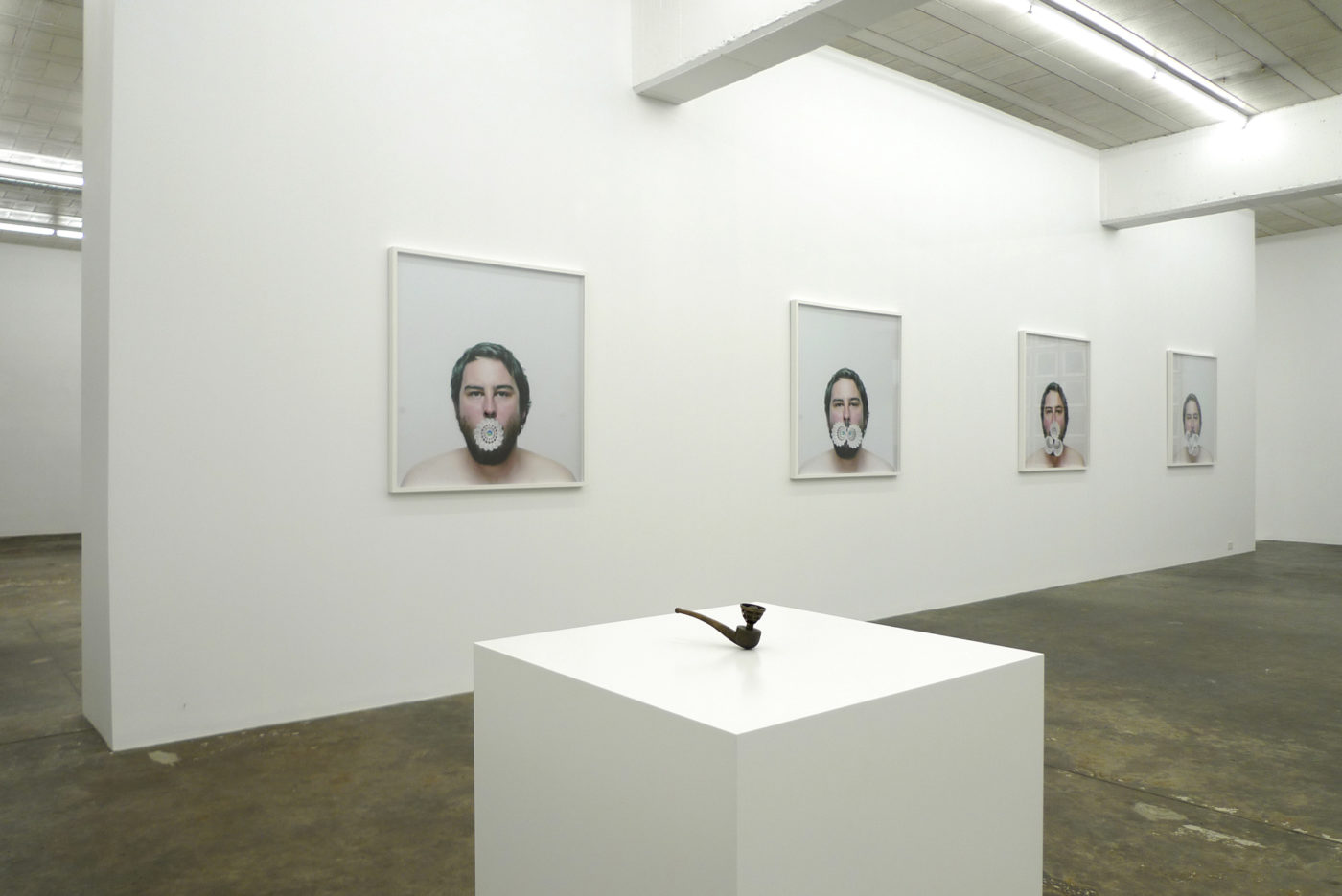 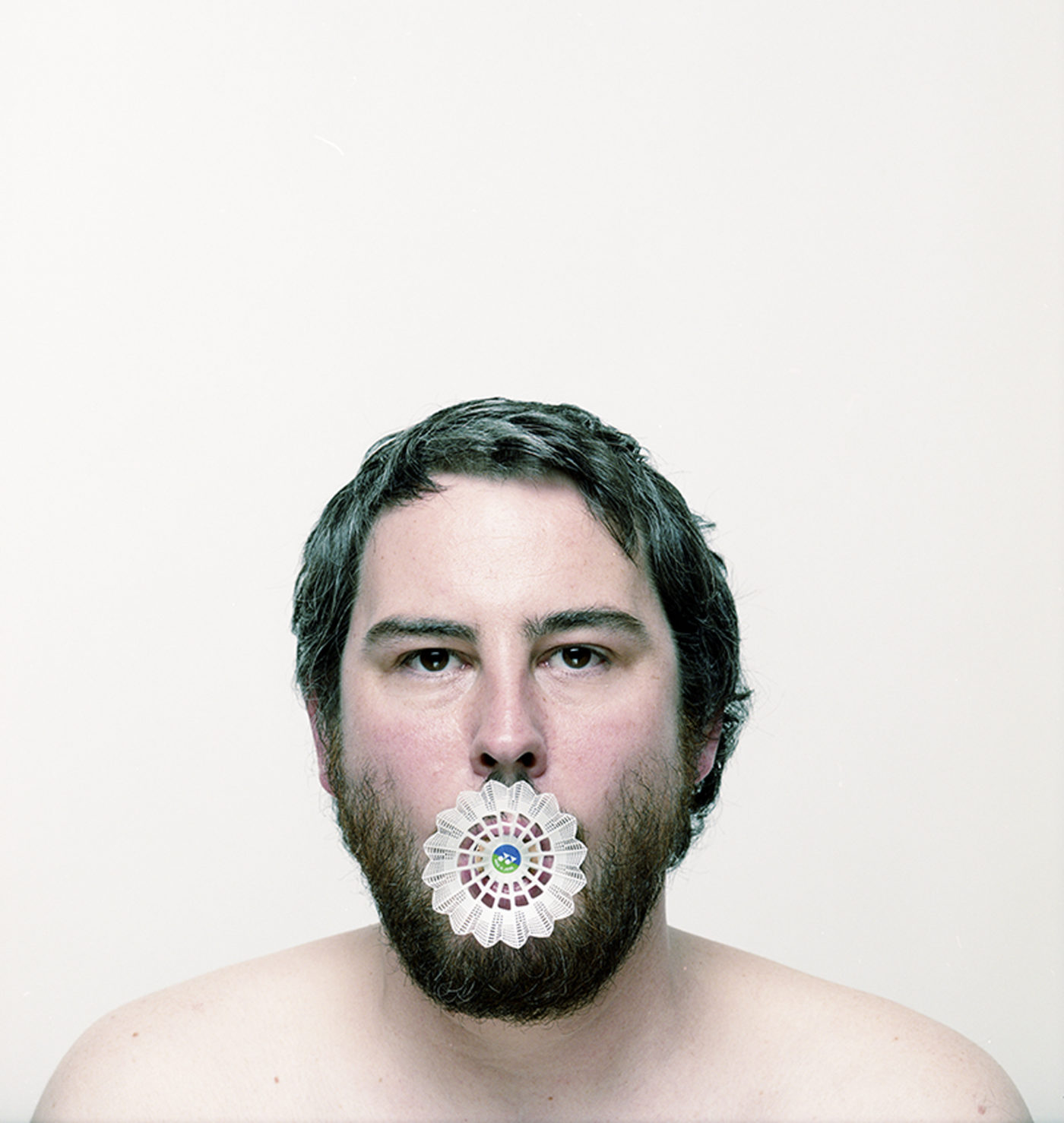 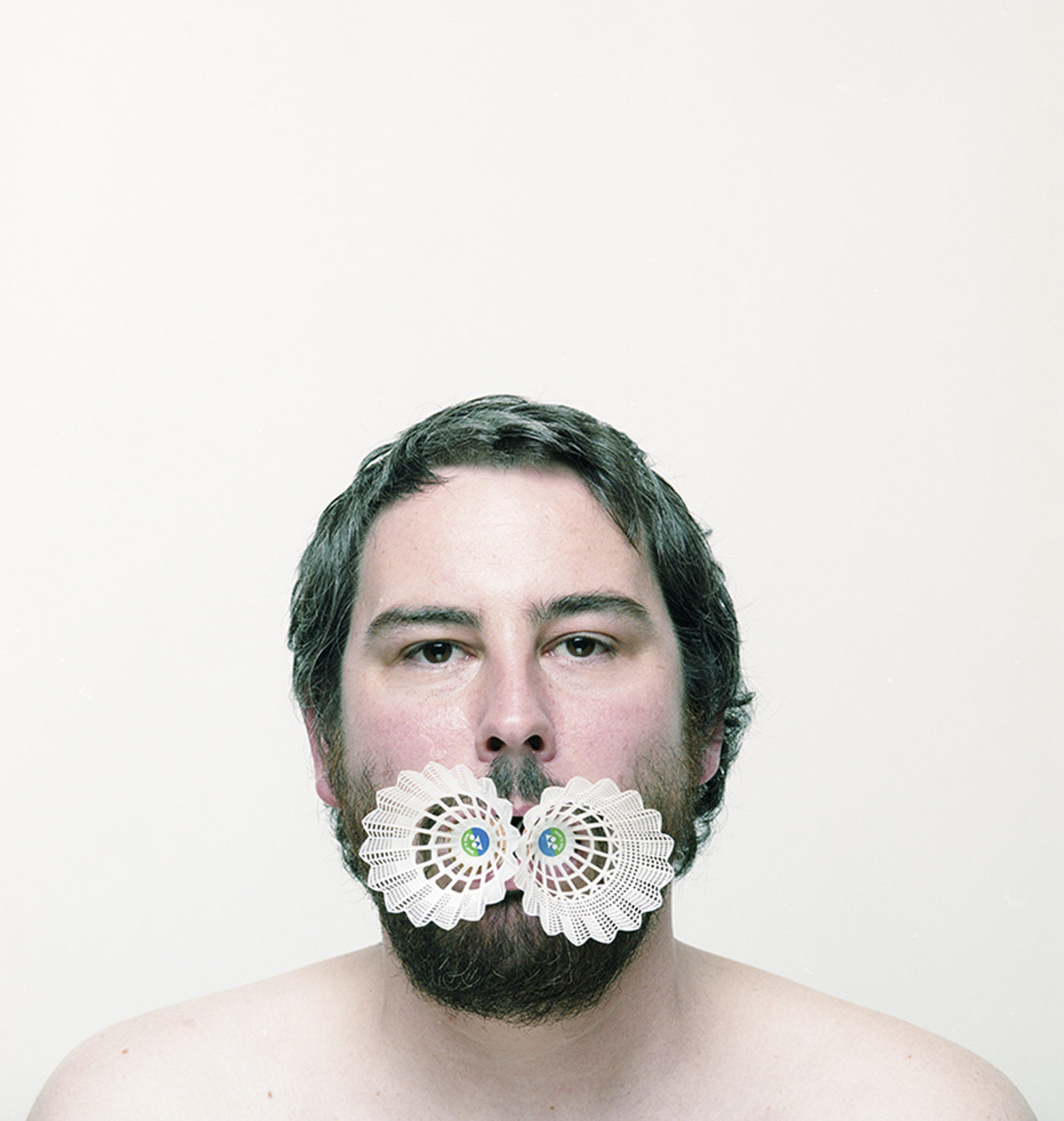 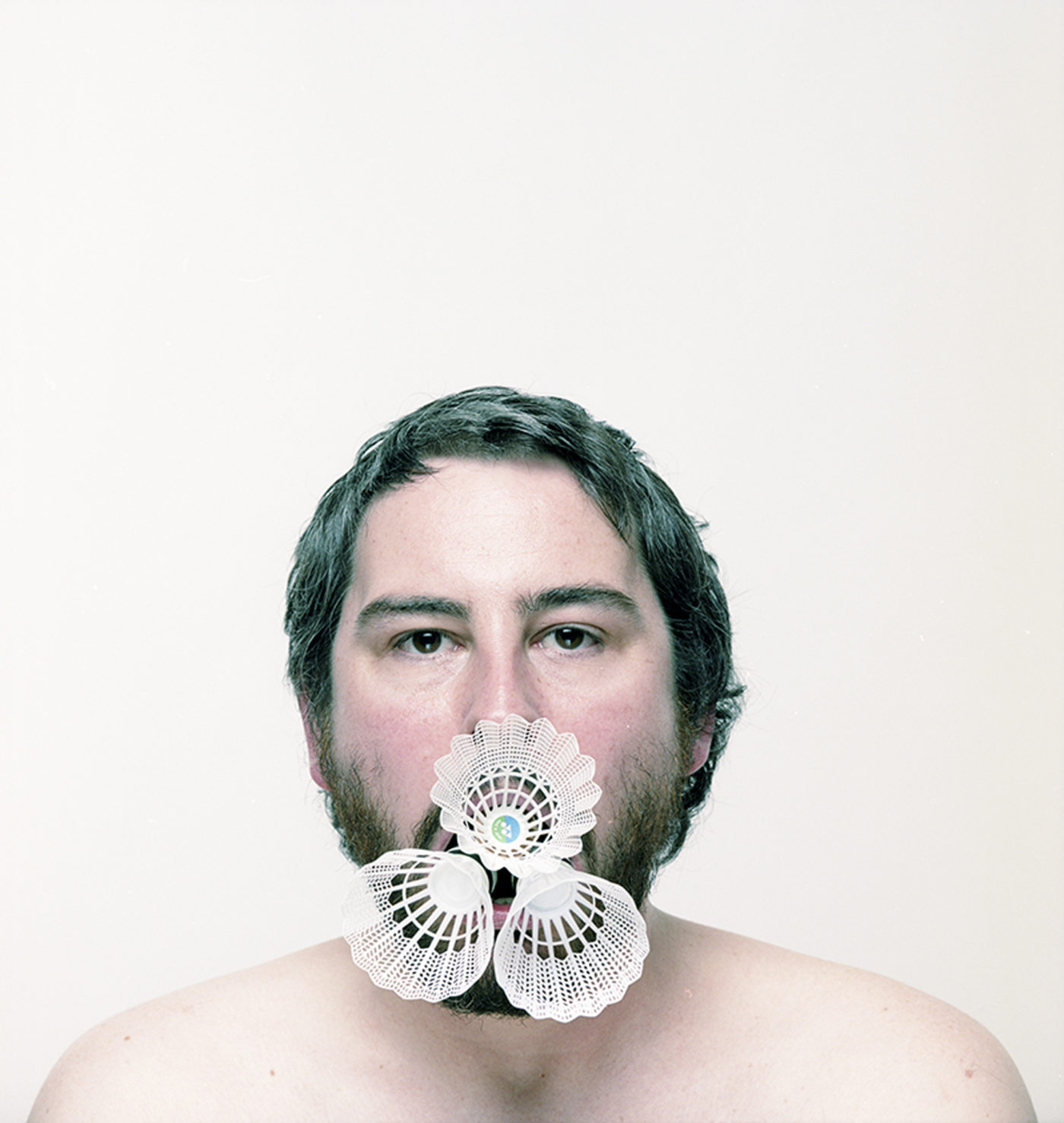 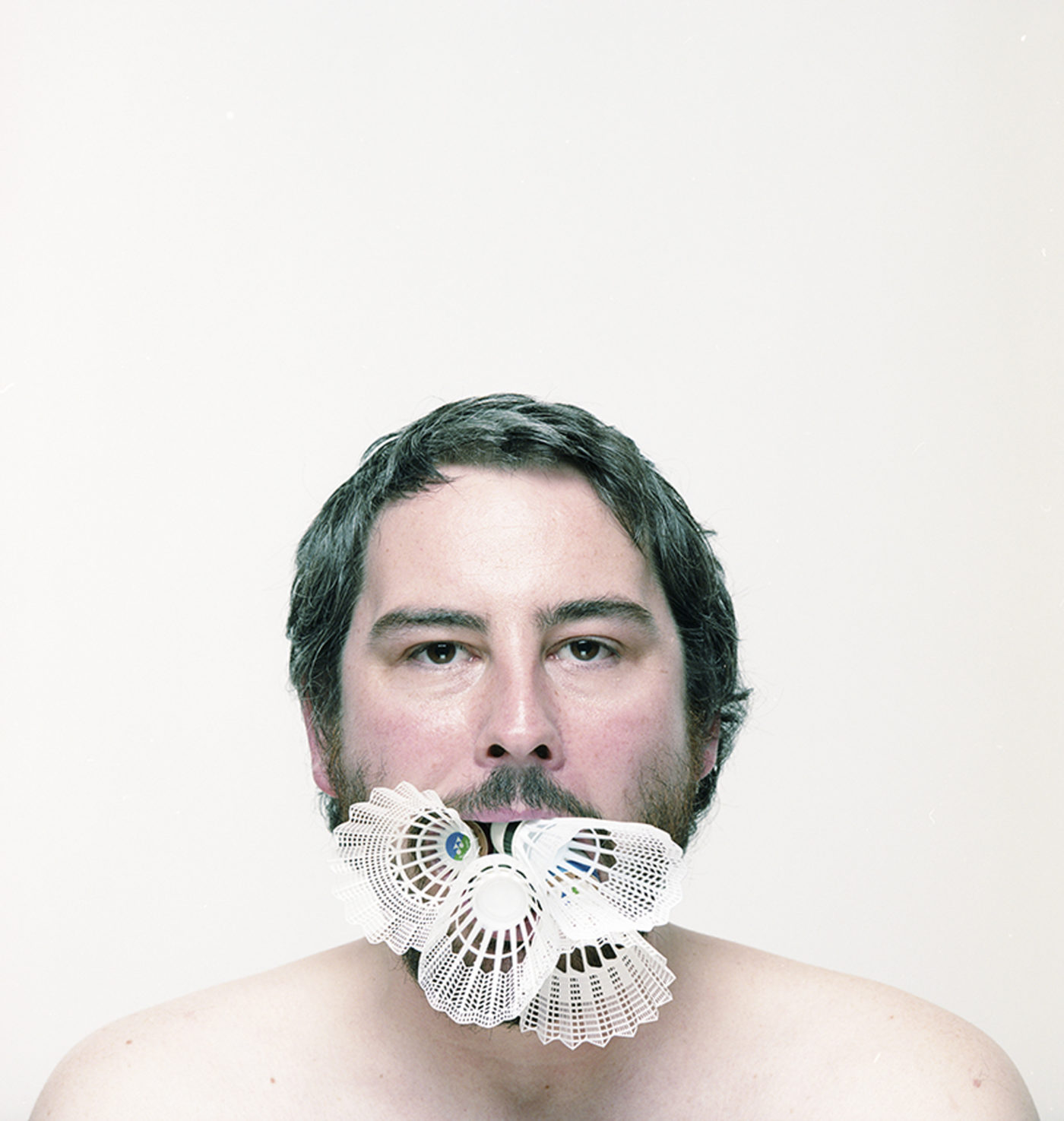 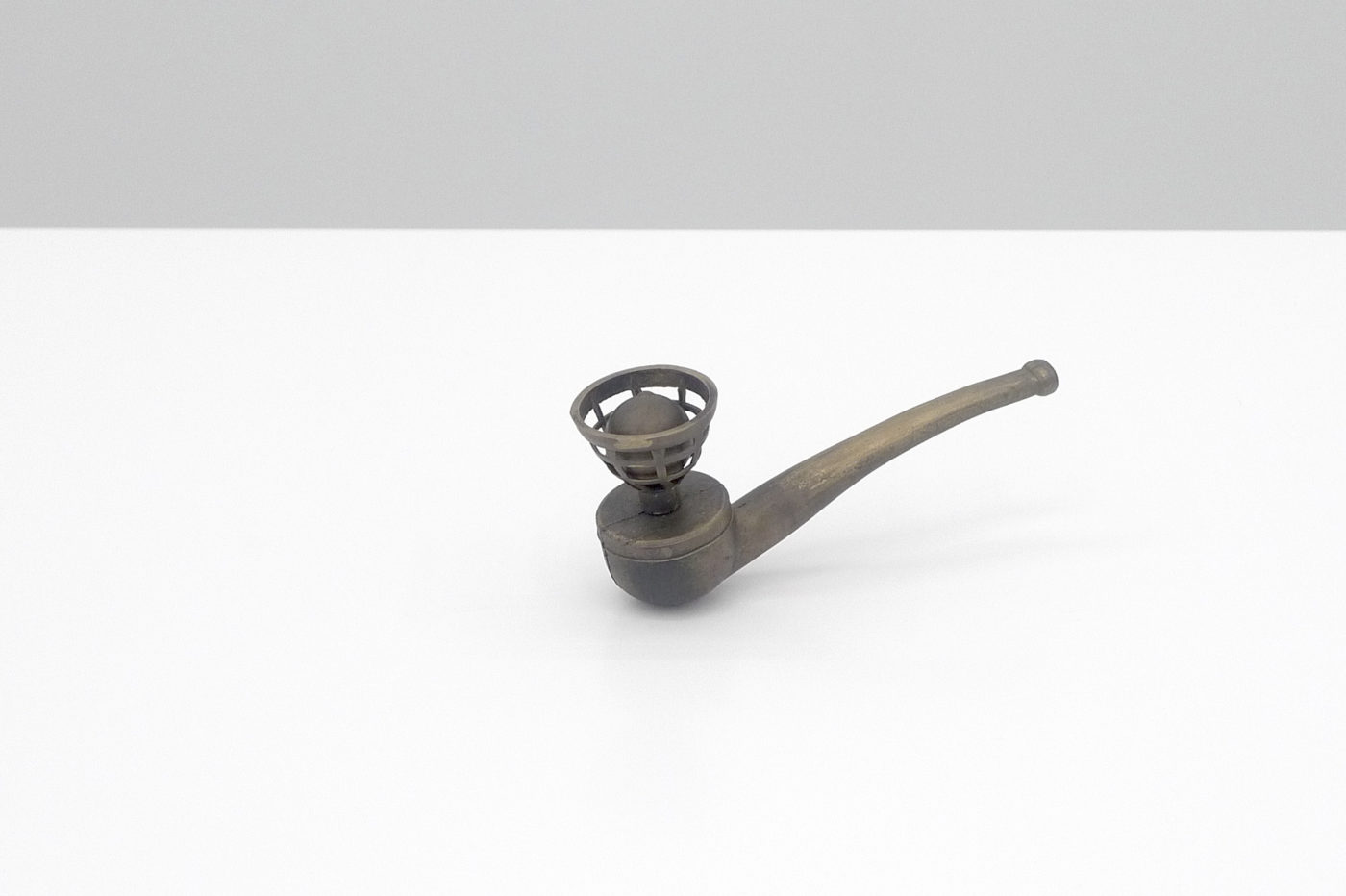 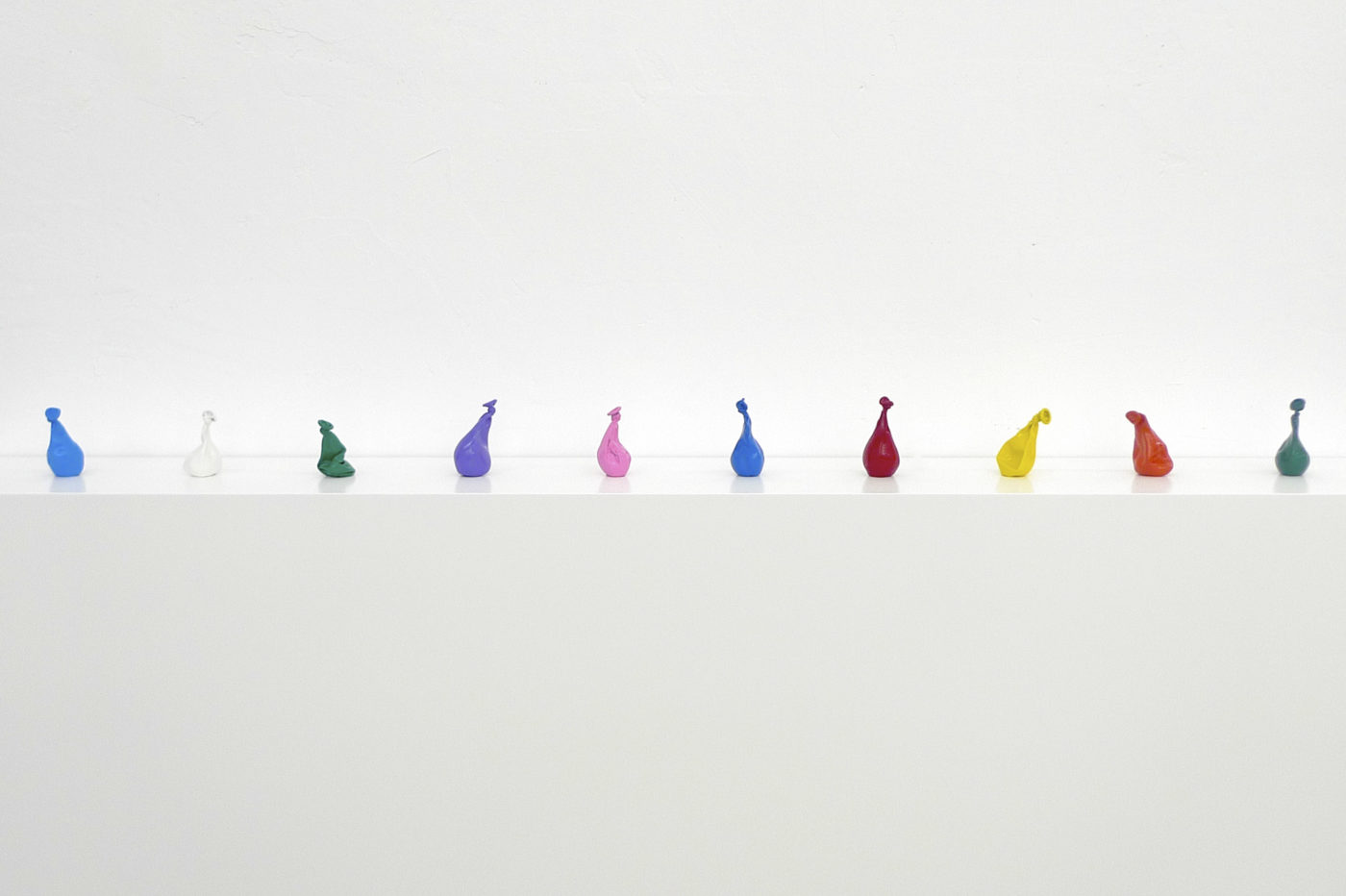 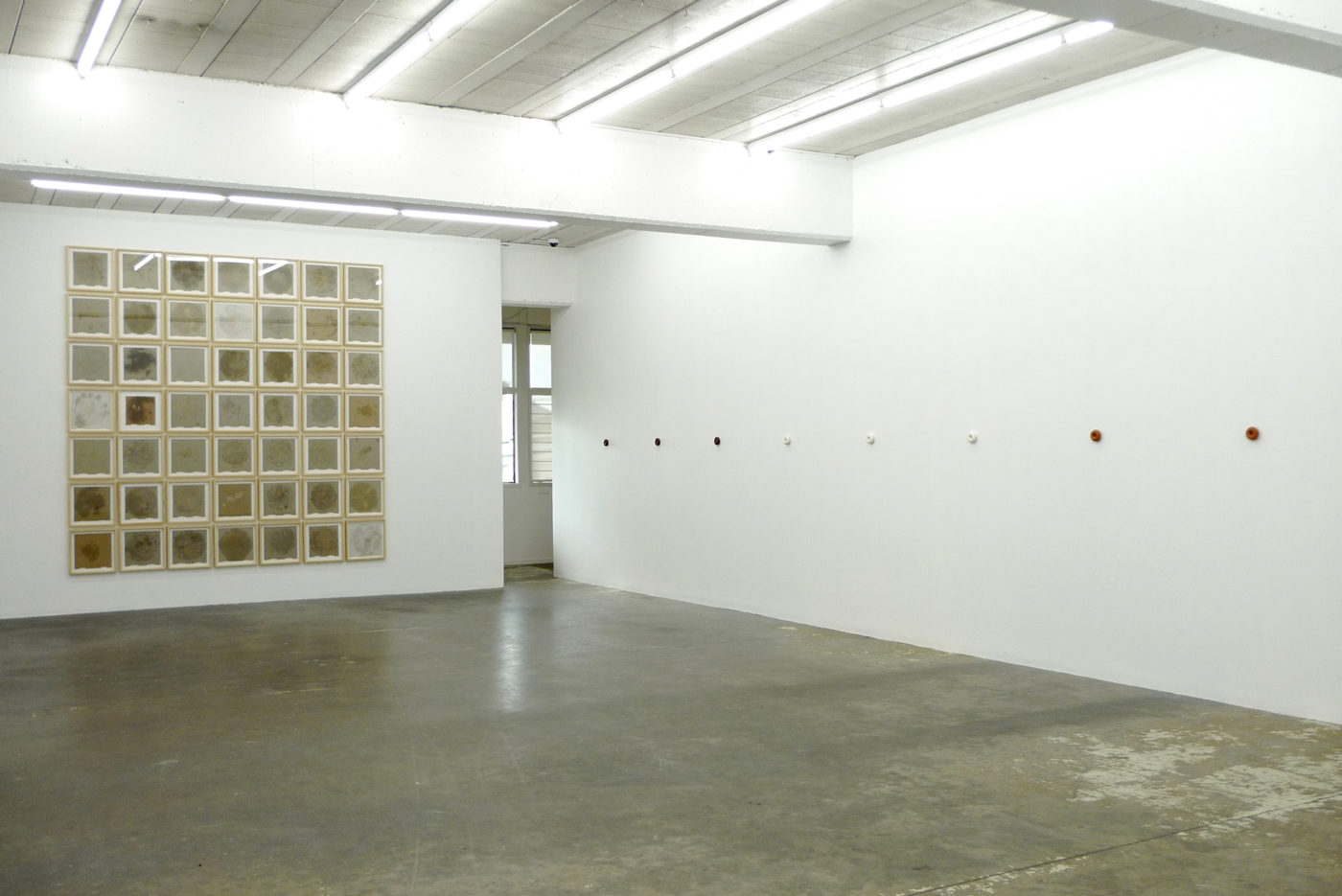 Michael Lett is delighted to present X, a new solo exhibition by Steve Carr. The exhibition celebrates the gallery’s tenth year with a nod to Carr’s first solo show, Dive in 2003, which was the inaugurating exhibition at the Karangahape Road space.

Bringing together new works and reconfigured pieces from the last ten years, X highlights themes that have been a constant presence in Carr’s work since his first film, Air Guitar, in 2001. Alongside Air Guitar, Carr will present several key works including an updated Popcorn Mountain, 2006, which is based on the artist’s own weight, Donuts, 2007, and Cherries, 2004. Also included is a series of photographs titled Fireman’s Boots. Shot several years ago but until now never exhibited, Carr presents these images to provide another clue to his complex unpacking of the relationships between sculpture, childhood memories, and his own experience of the world.

The exhibition will also feature a new film work titled Dead Time: a seven-screen installation in which a succession of perfectly still apples are blown apart by a single bullet, tracing its way from one monitor to the next. The second in a series of major explorations of slow-motion technology, the work eloquently speaks to Carr’s ever-present concern with moments of magical transformation: a semi-mystical gesture located in the everyday that unleashes ripples of chaos and beauty in equal measure.