Letter from Alice May Williams 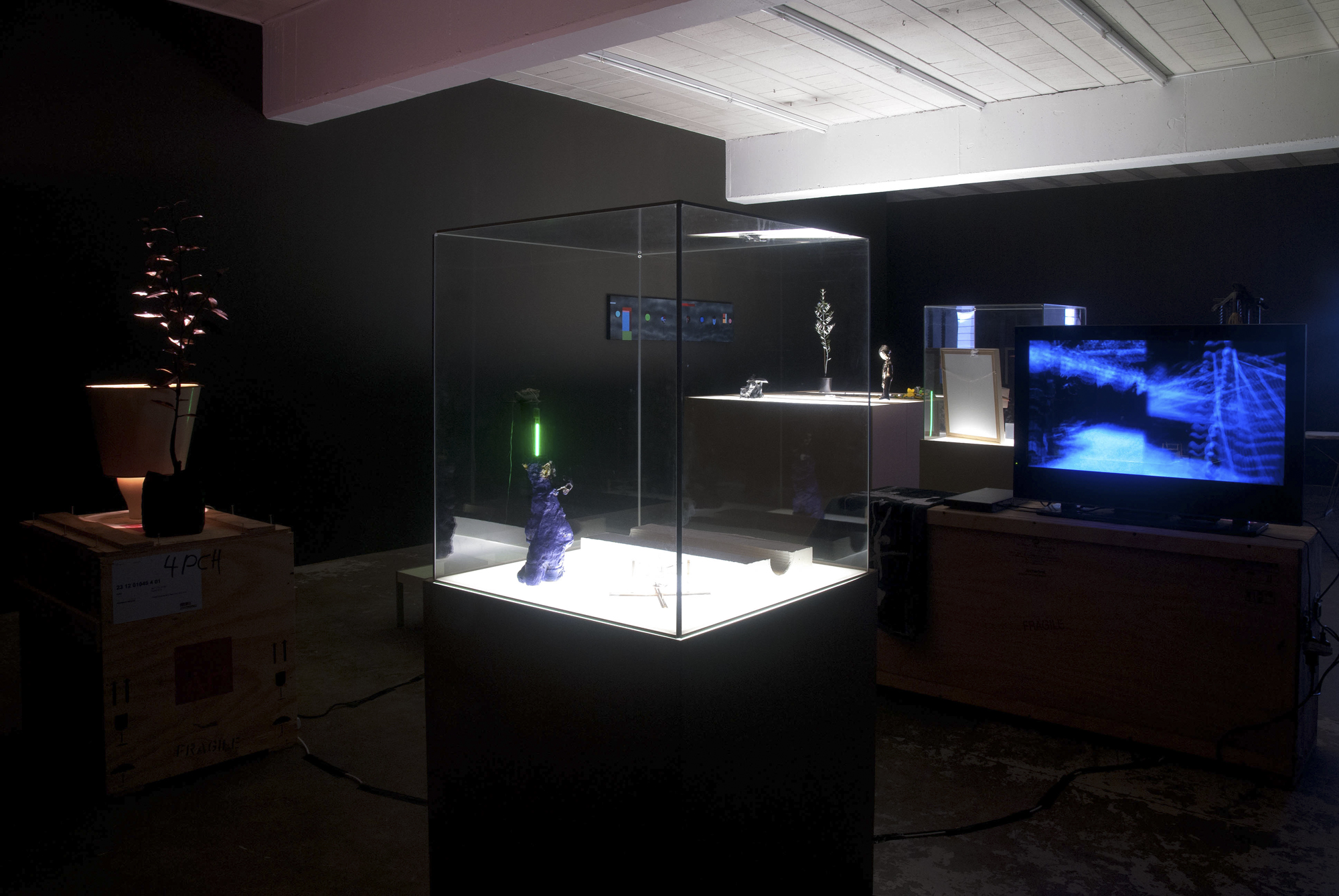 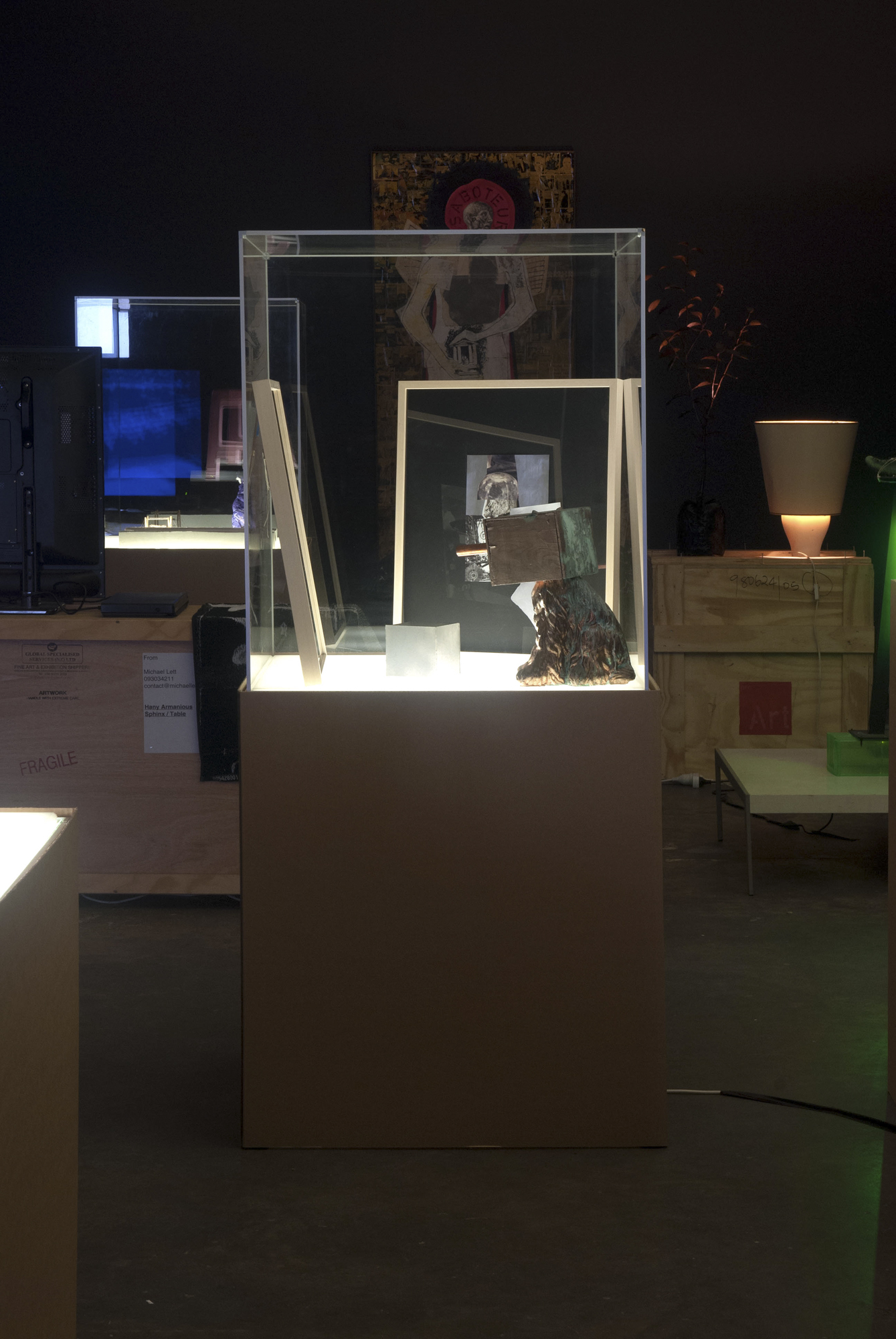 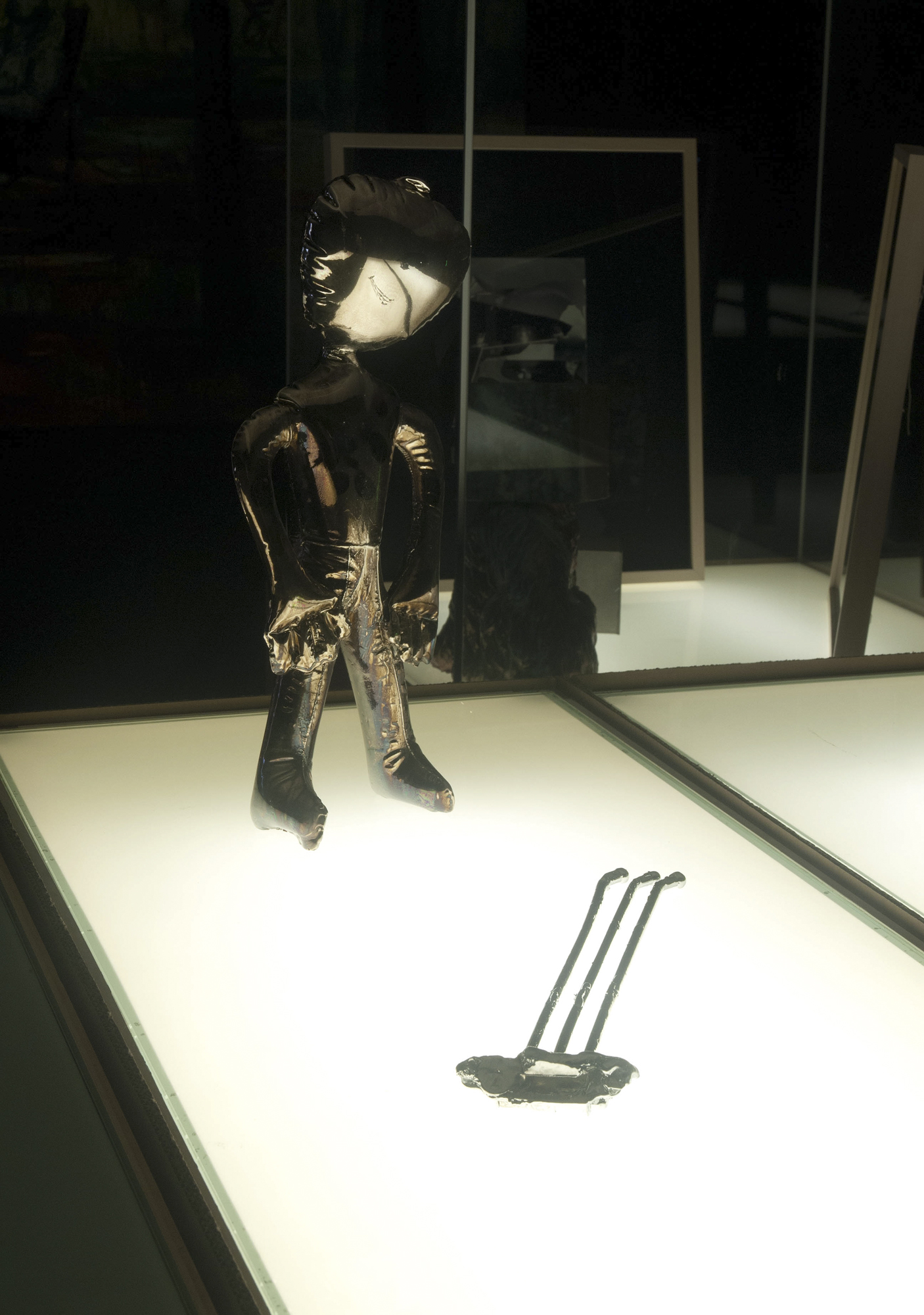 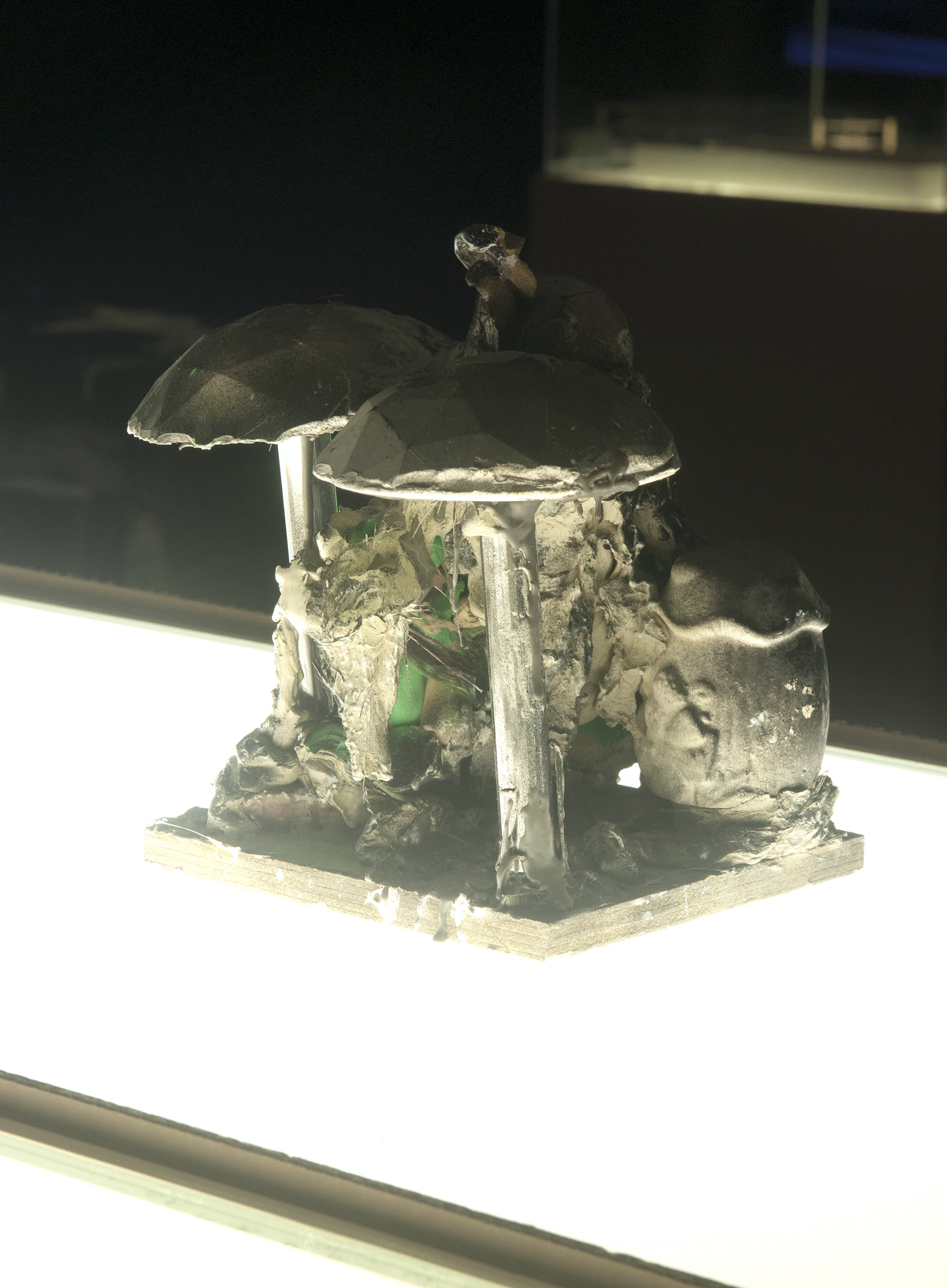 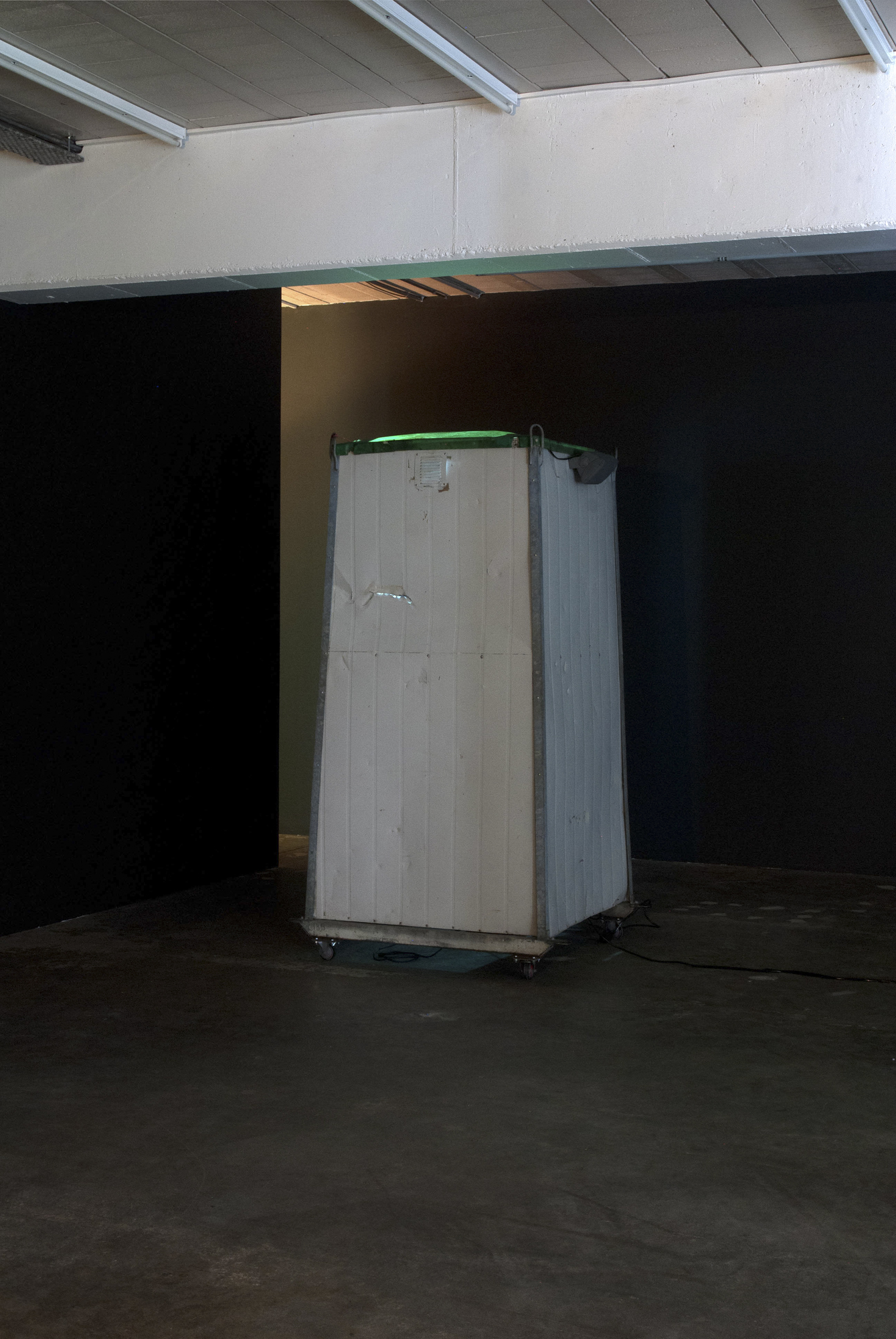 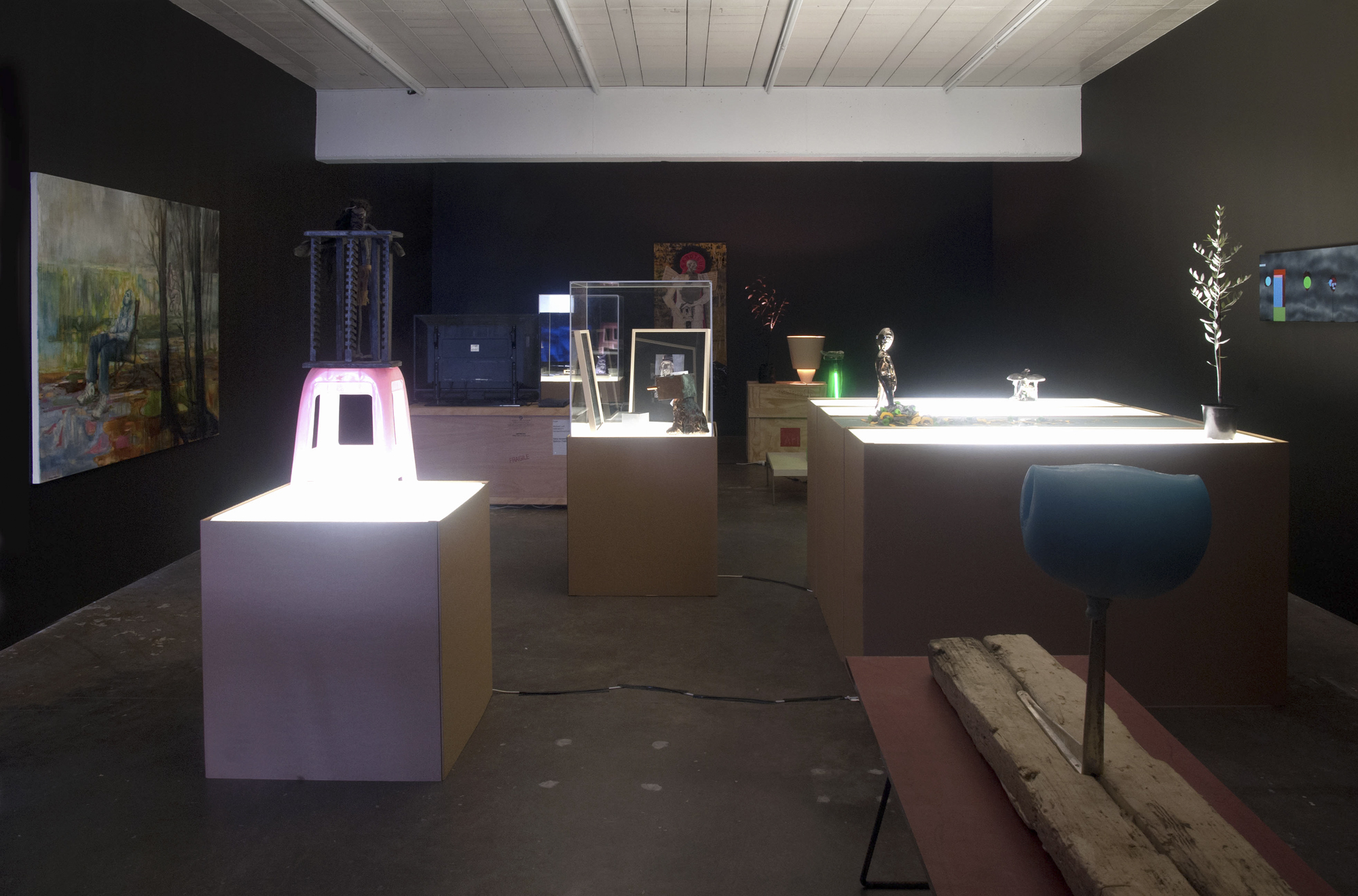 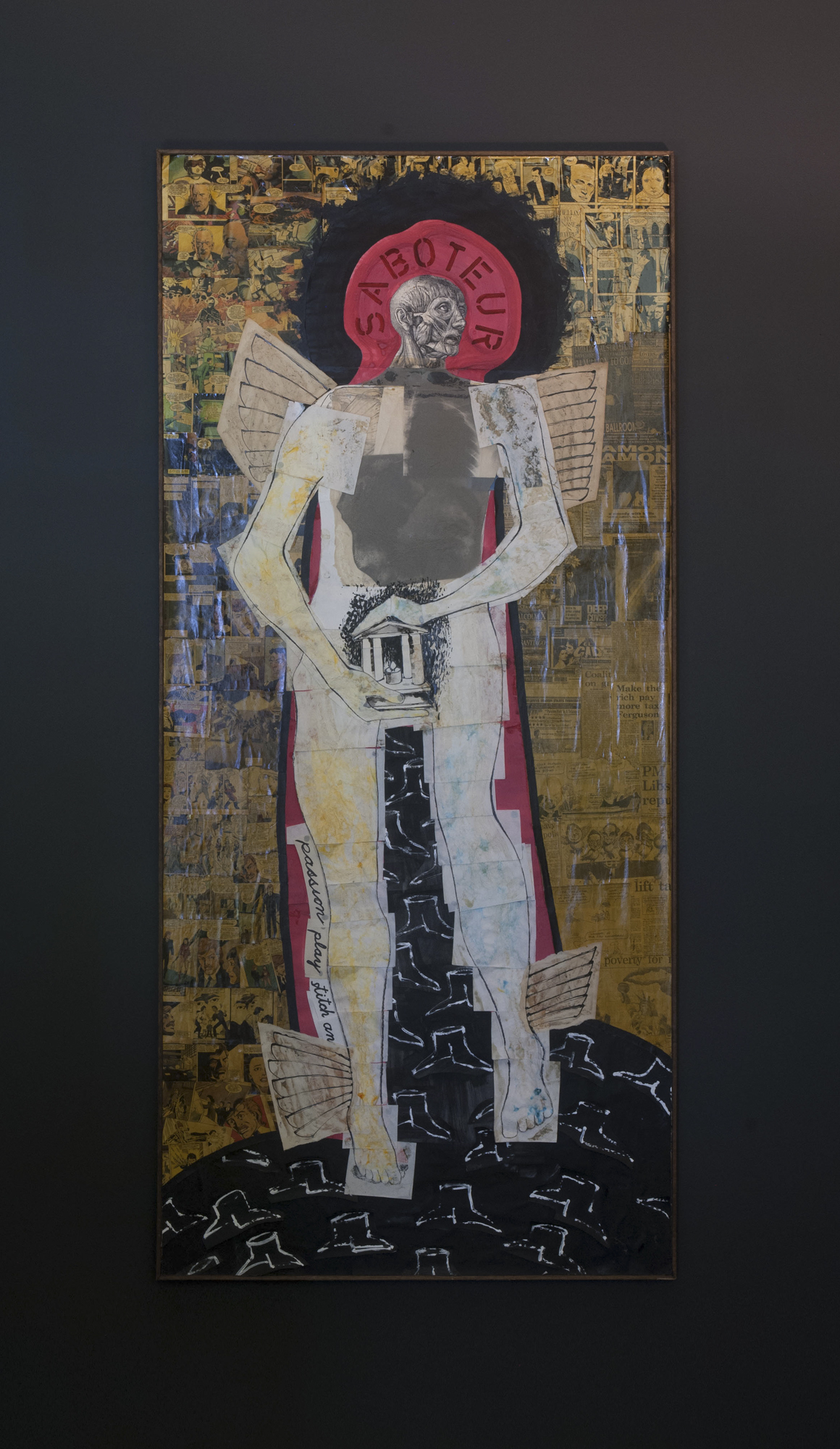 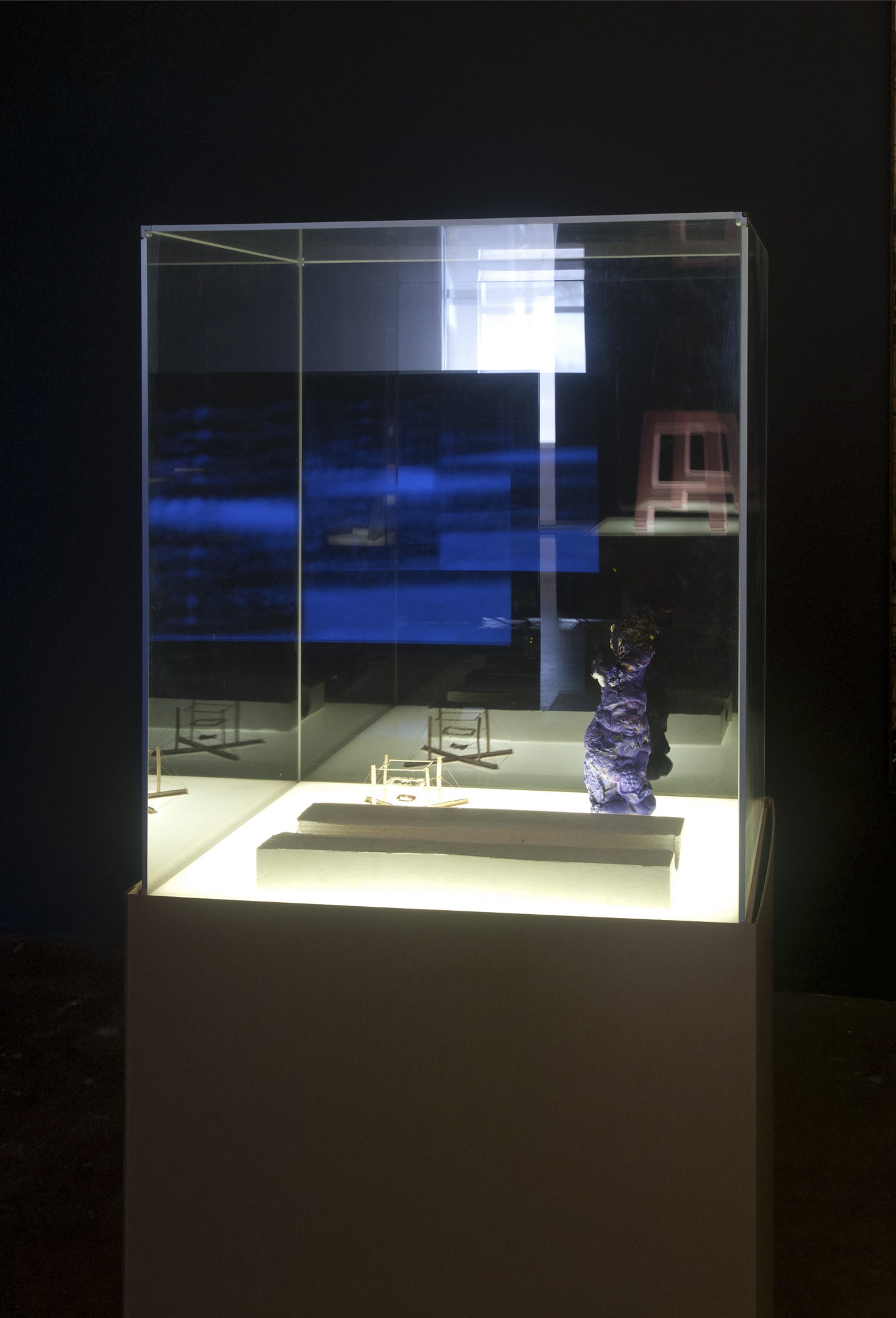 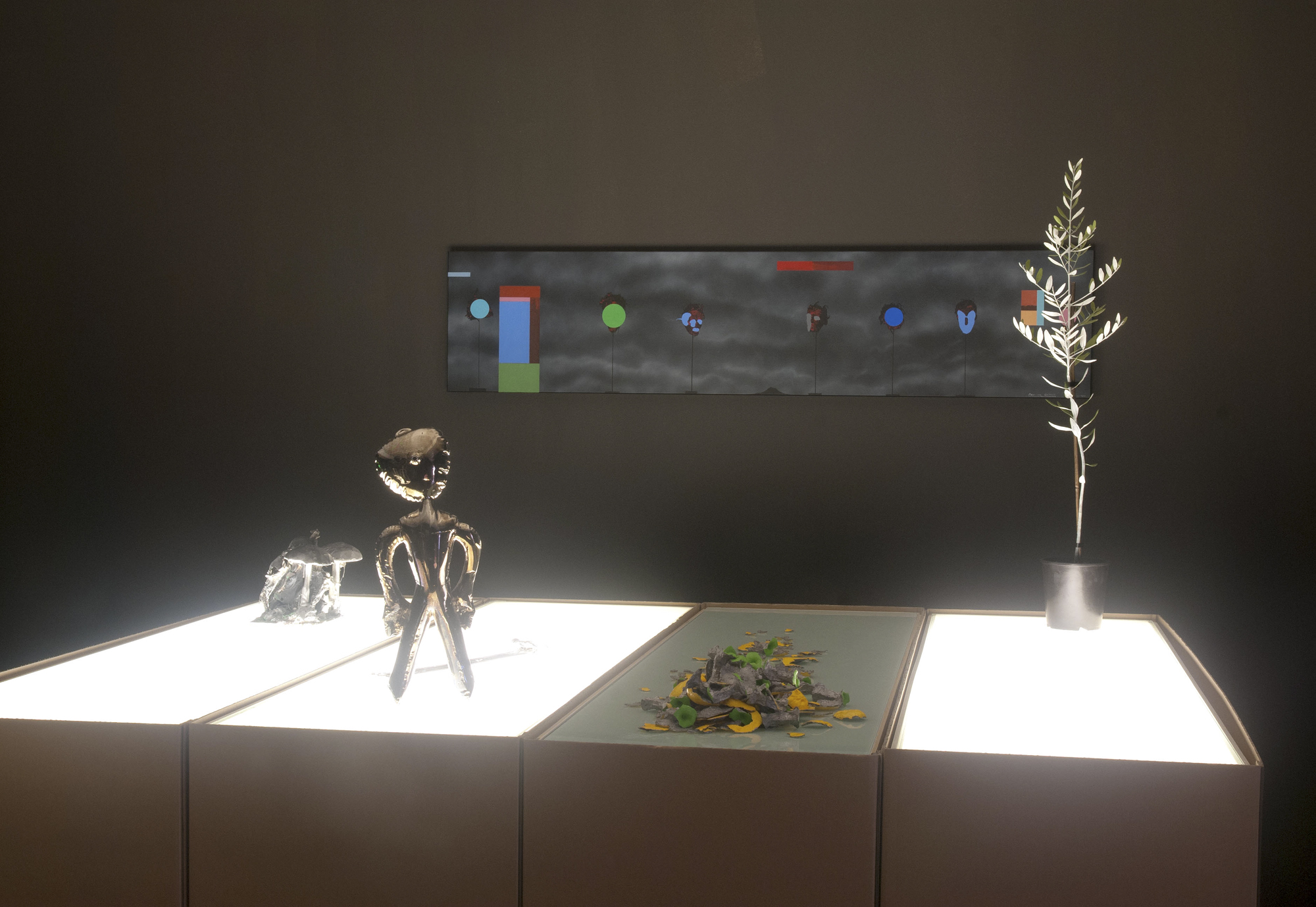 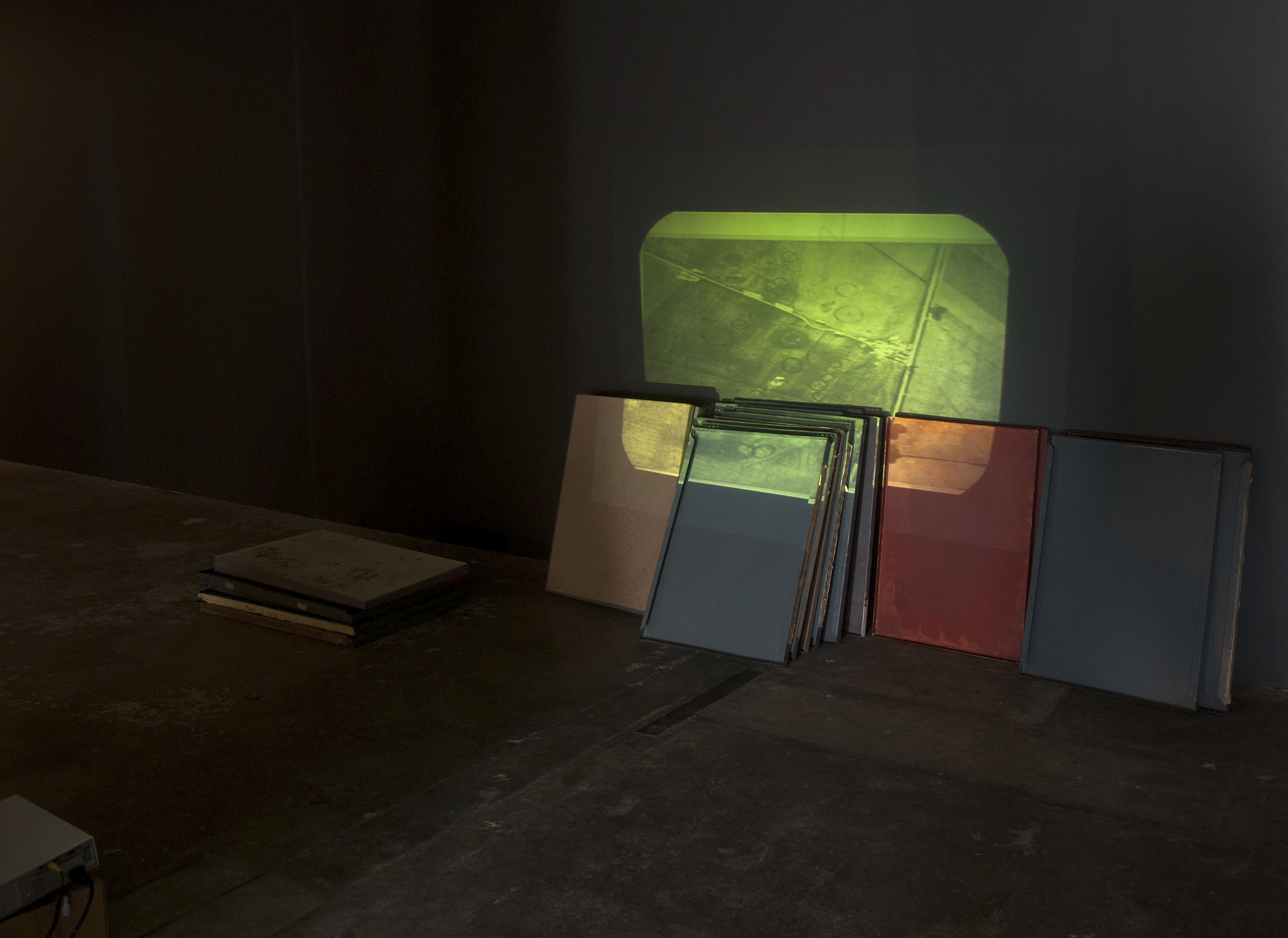 Letter from Alice May Williams

In 1931, Alice May Williams of Auckland, New Zealand began writing a series of letters to Dr Edison Pettit and Dr Seth Nicholson, astronomers at the Mt Wilson Observatory in Pasadena, California. The five surviving notes outline her knowledge of skymachines, bodies linked to souls by wireless, and give instructions for the building of devices in which people might travel between planets. They also contain glimpses of Alice’s daily life in Mt Eden, Karangahape Road and Ponsonby, where newspaper advertisements seemed to speak directly to her, post office clerks snubbed her, and landladies mocked her to her face. In these fraught circumstances, Alice May Williams began her correspondence with a pair of famous scientists who she regarded as her equals in the exploration of space: “If I die my knowledge may die with me, & no one may ever have the same knowledge again.”