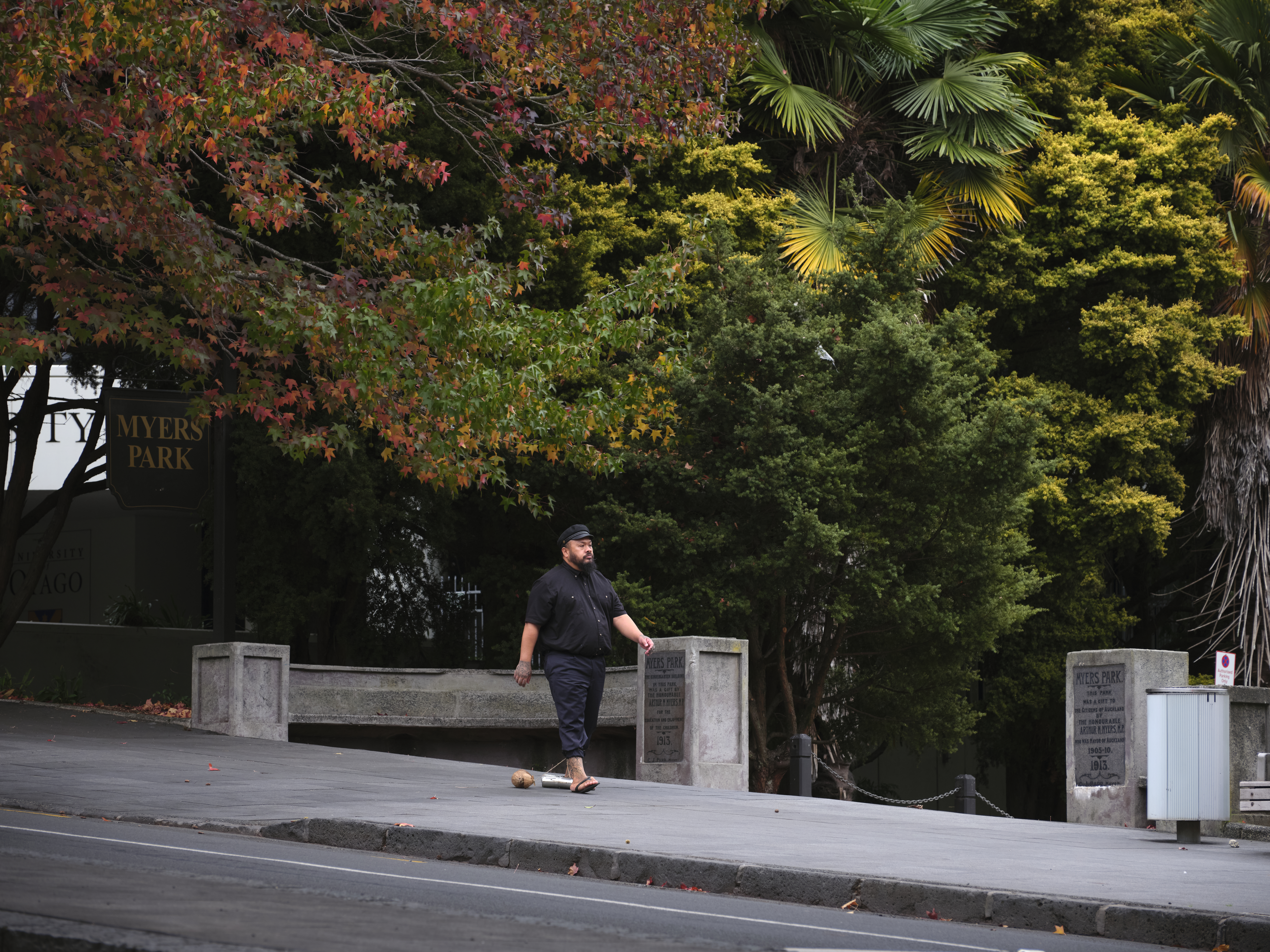 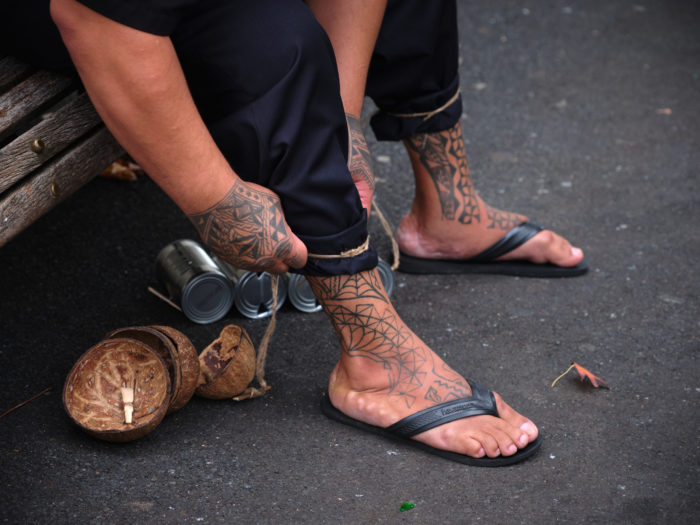 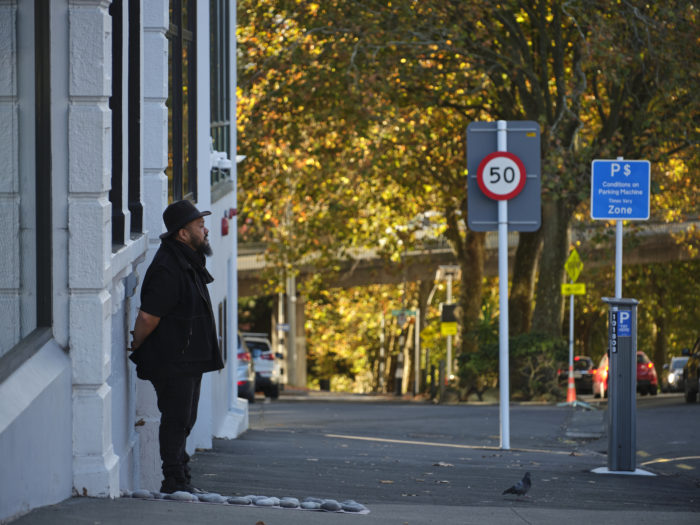 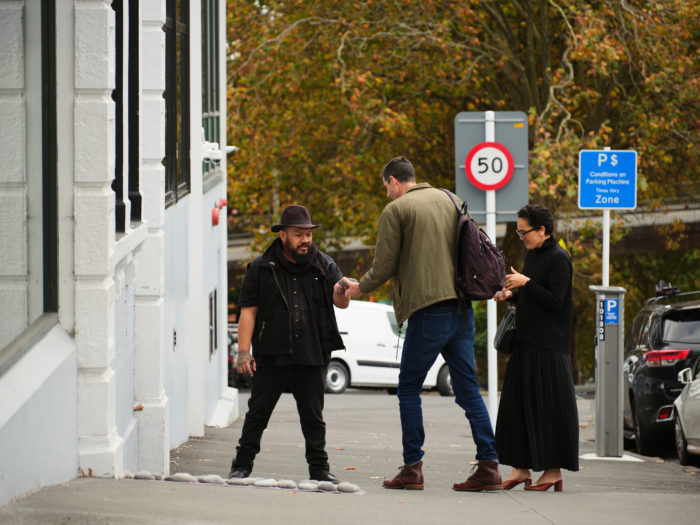 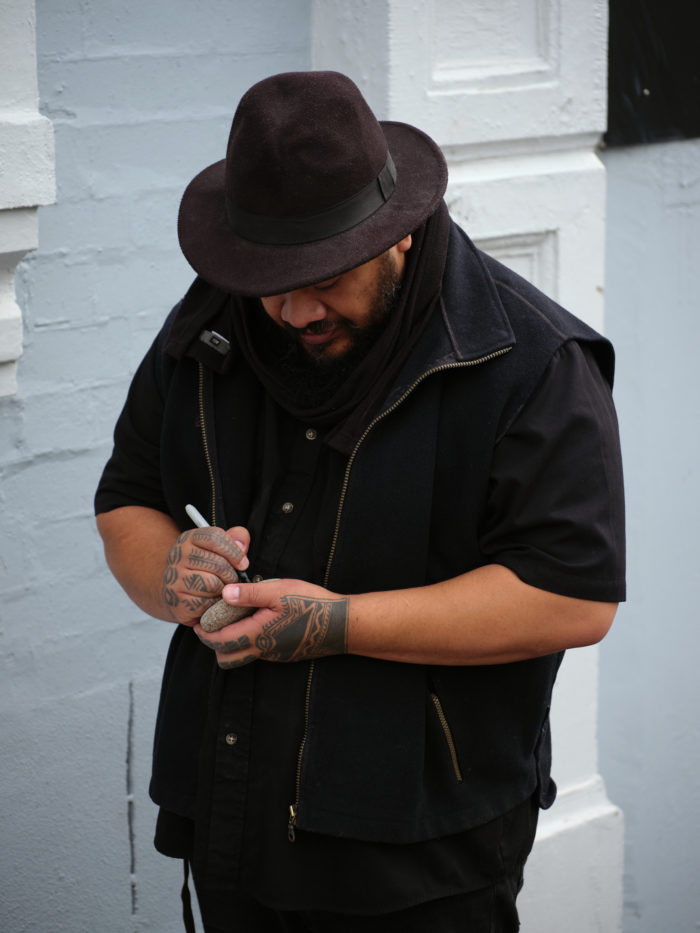 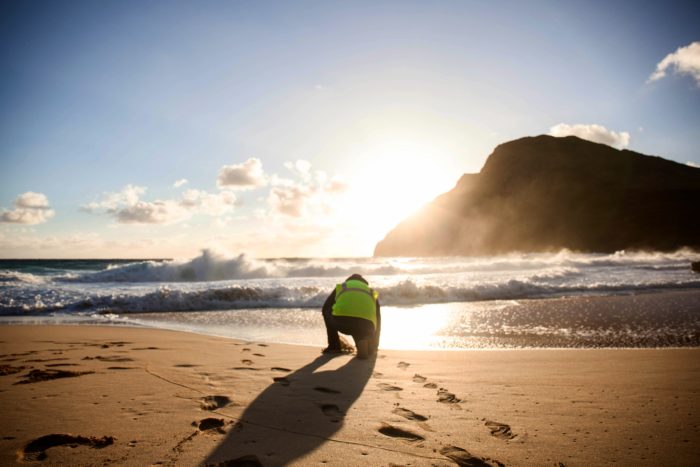 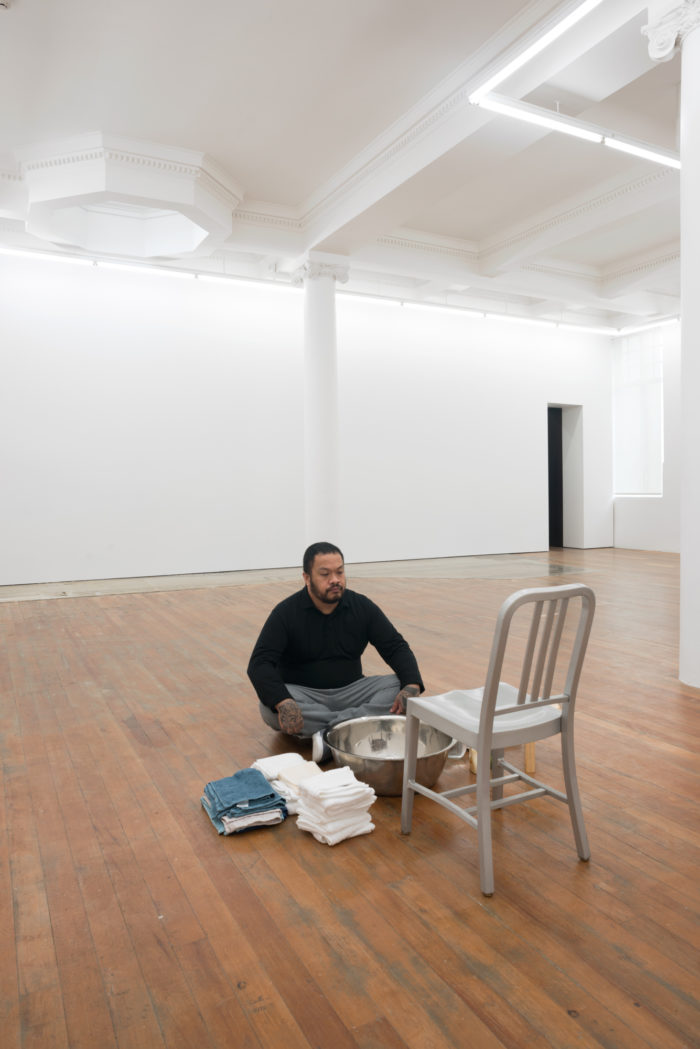 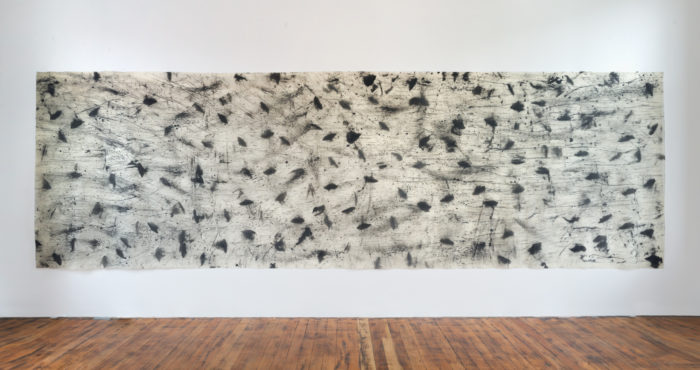 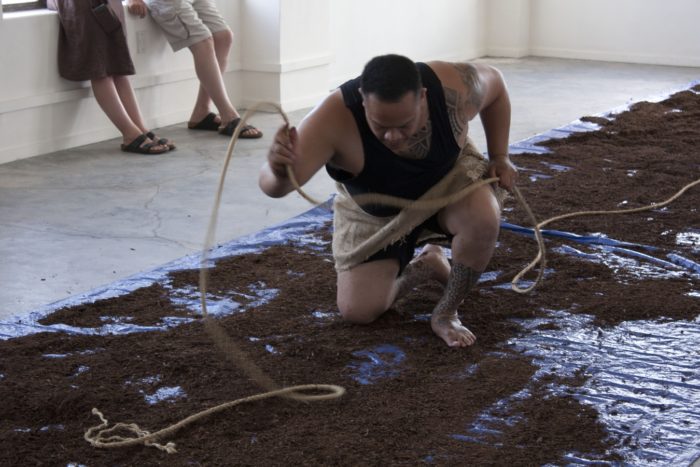 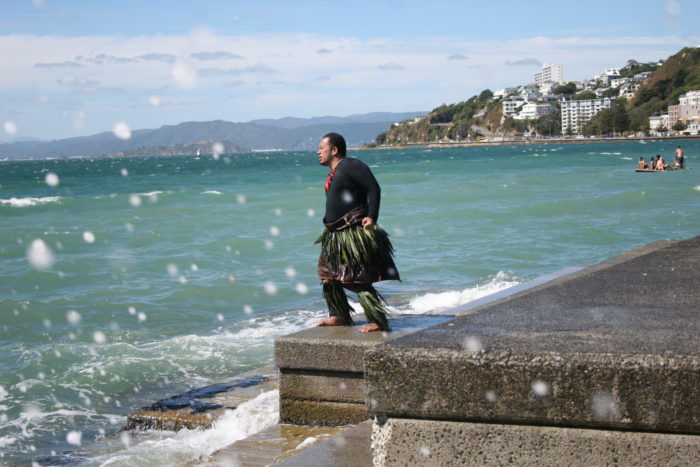 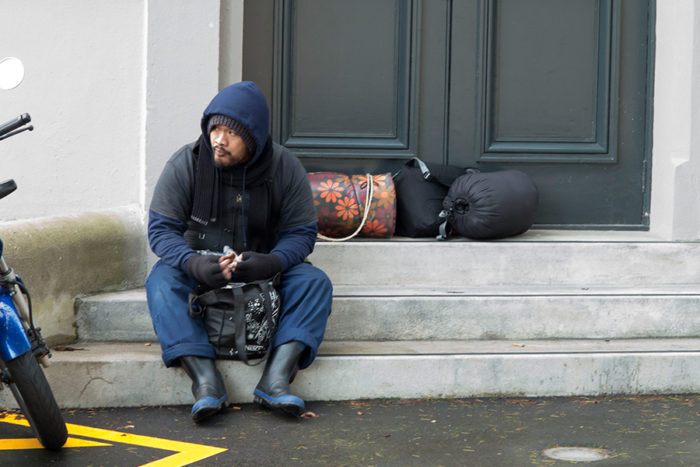 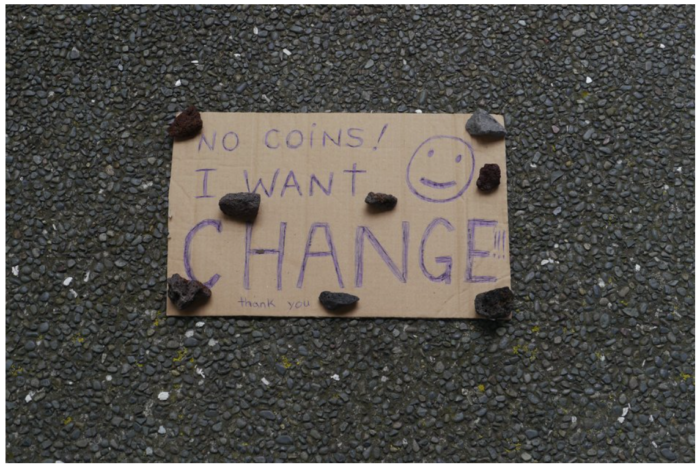 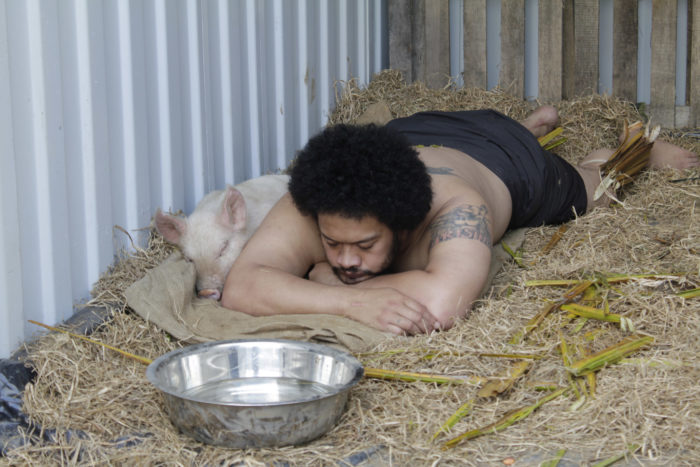 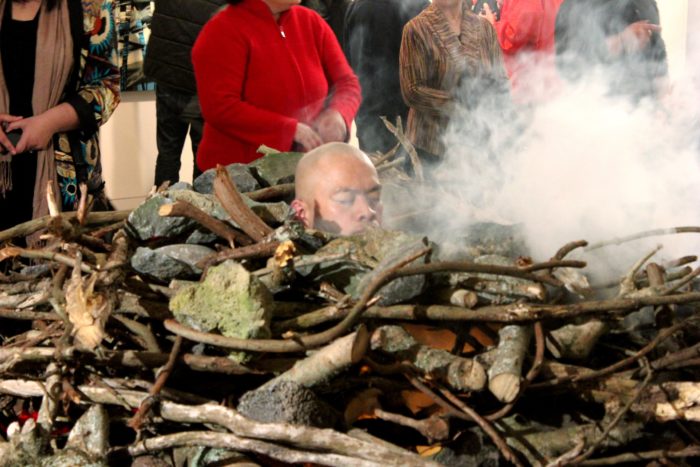 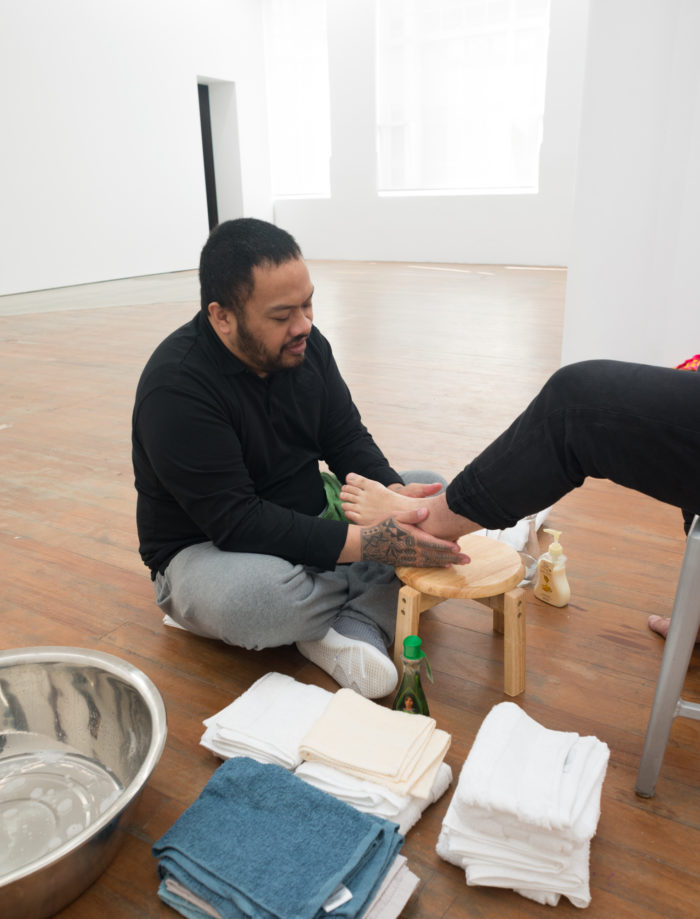 Kalisolaite ‘Uhila was born in 1981 in the Kingdom of Tonga. He lives and works in Tāmaki Makaurau, Auckland.

‘Uhila’s practice revolves around performance. He has made many durational performance works which are often informed by his Tongan heritage. Tradition, masculinity and cultural bias are ideas that ‘Uhila explores. Through his performance works he often seeks to promote a sense of understanding and togetherness.

‘Uhila received a Bachelor of Visual Arts from Auckland University of Technology in 2010, followed by a Masters of Performance & Media Arts in 2016. ‘Uhila has received multiple residencies for his practice, including the Montalvo Arts Centre Residency, California (2018); Youkobo Art Space Residency, Tokyo (2018) and ZK/U & Ifa Galerie Residency, Berlin (2016). In 2014 he was selected as a finalist in the Walters Prize for his 2012 work Mo’ui Tukuhausia. In 2020 ‘Uhila was awarded the Harriet Friedlander Residency by the Arts Foundation of New Zealand.