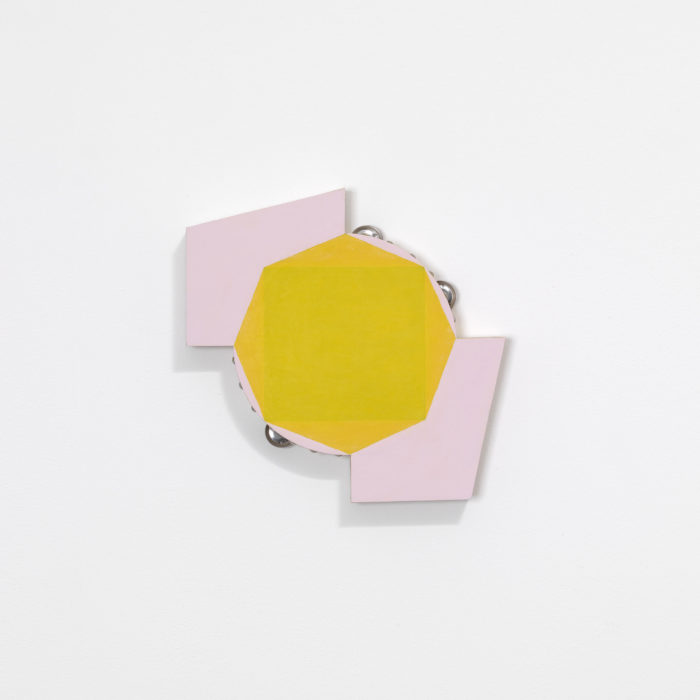 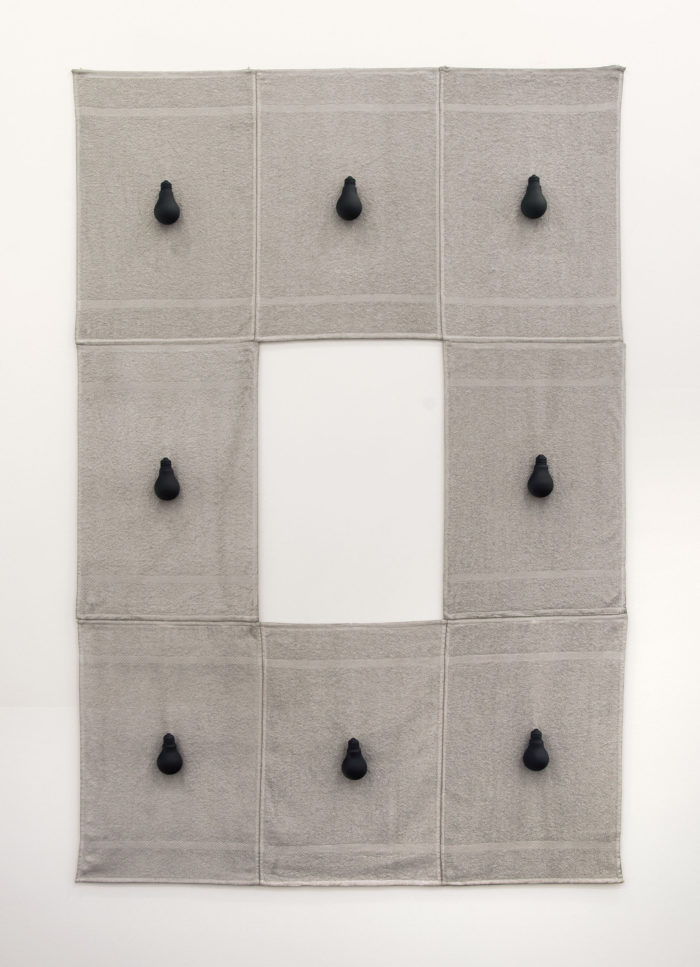 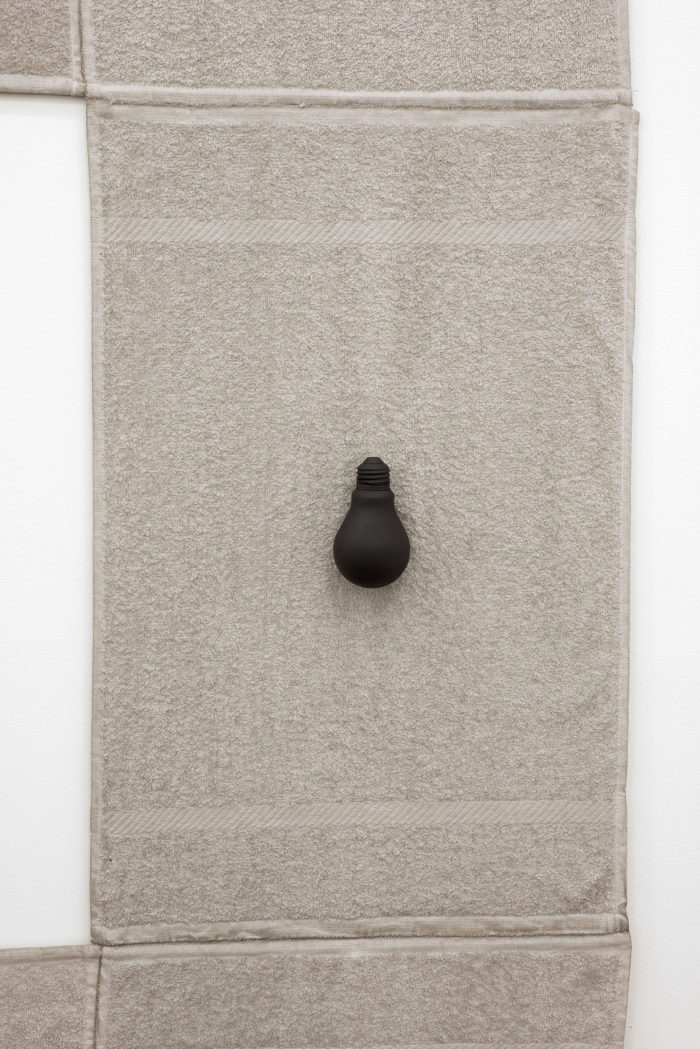 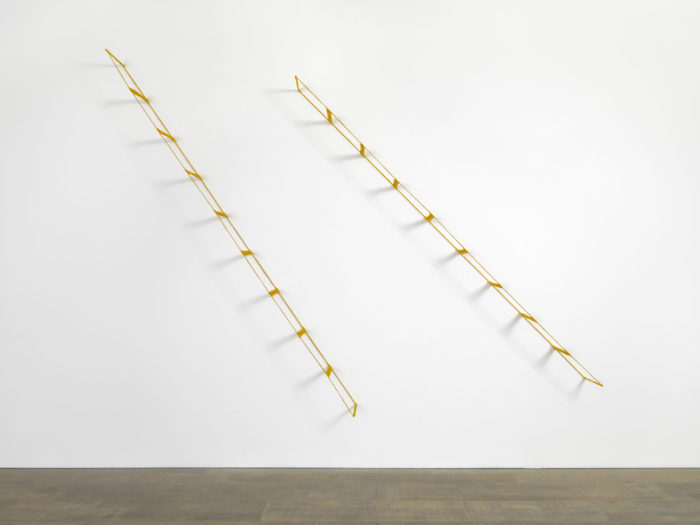 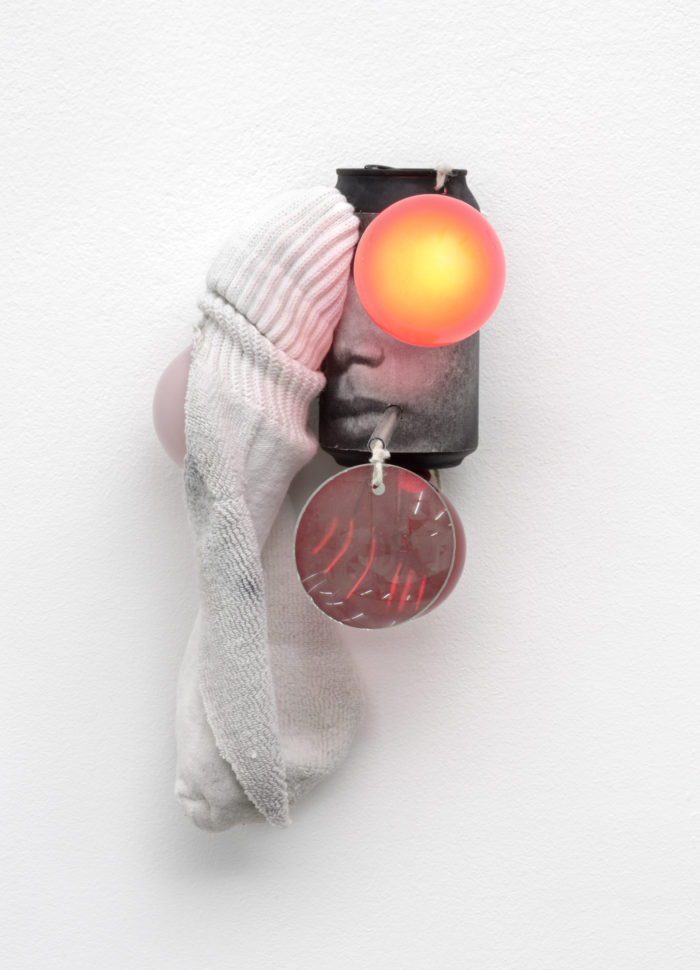 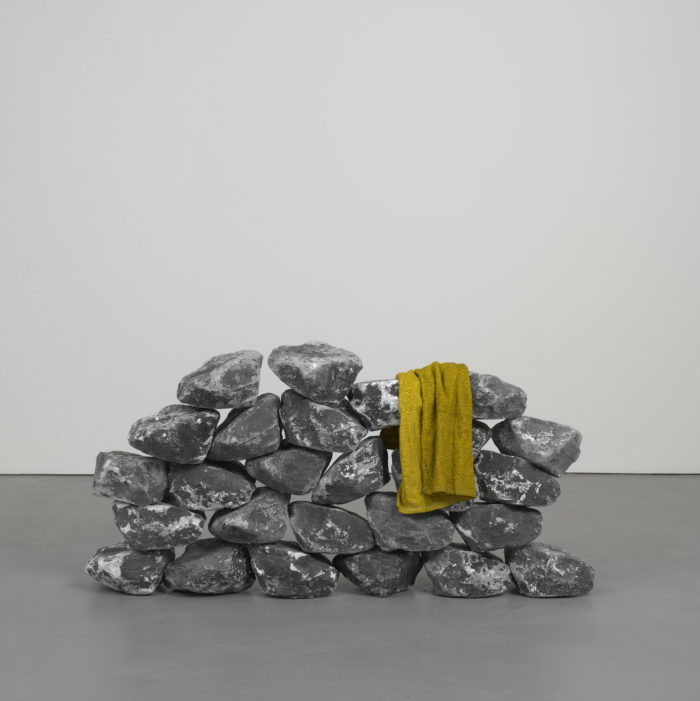 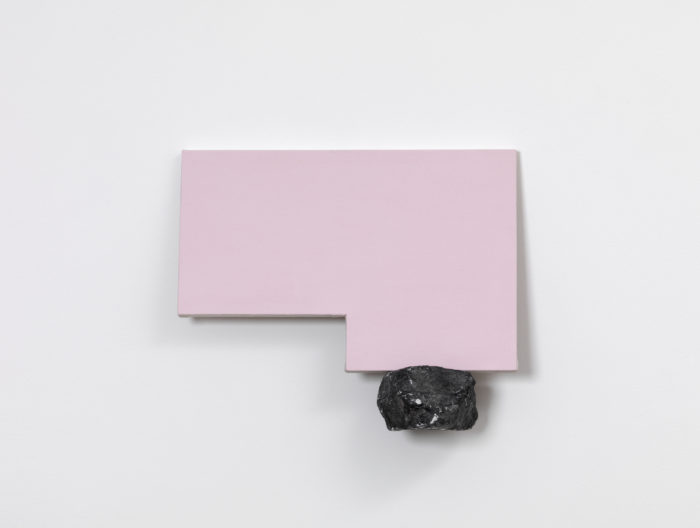 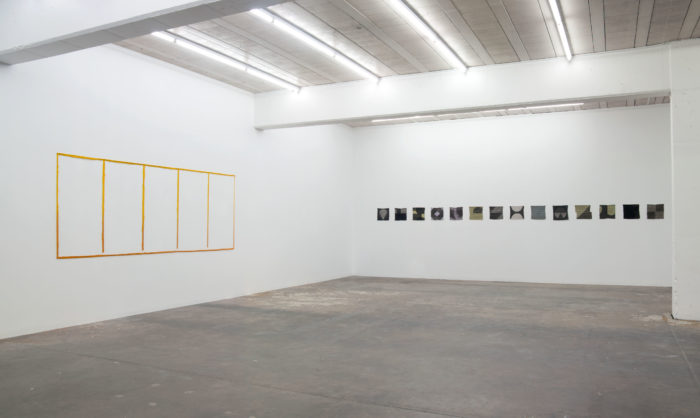 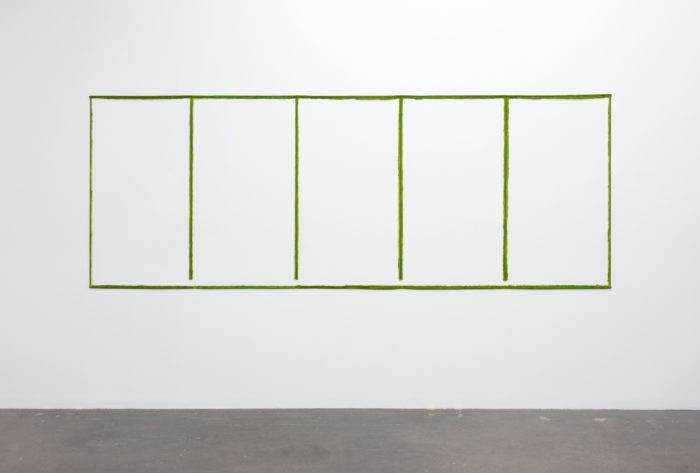 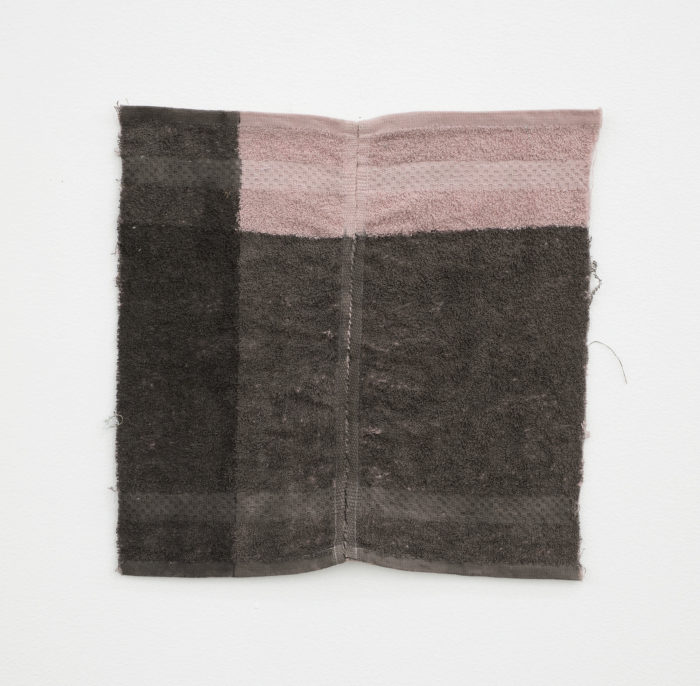 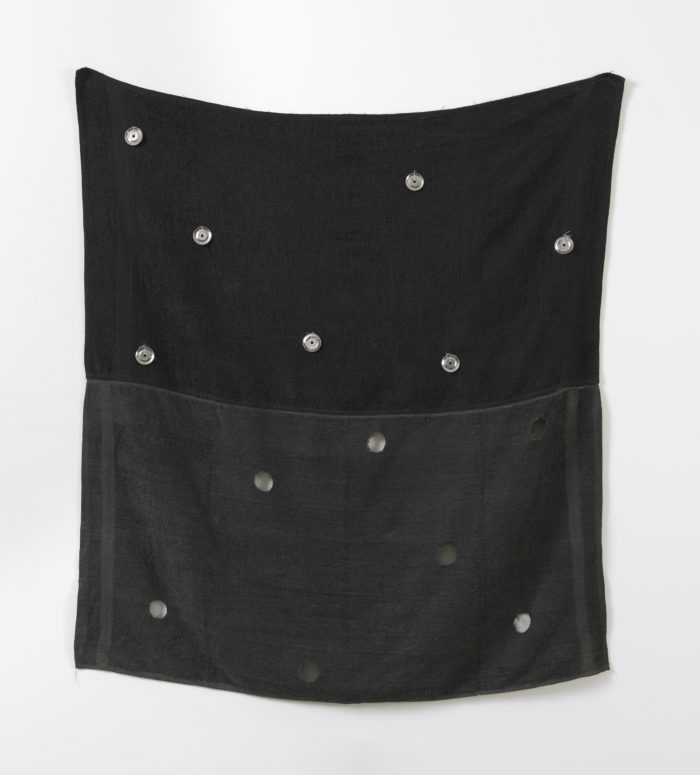 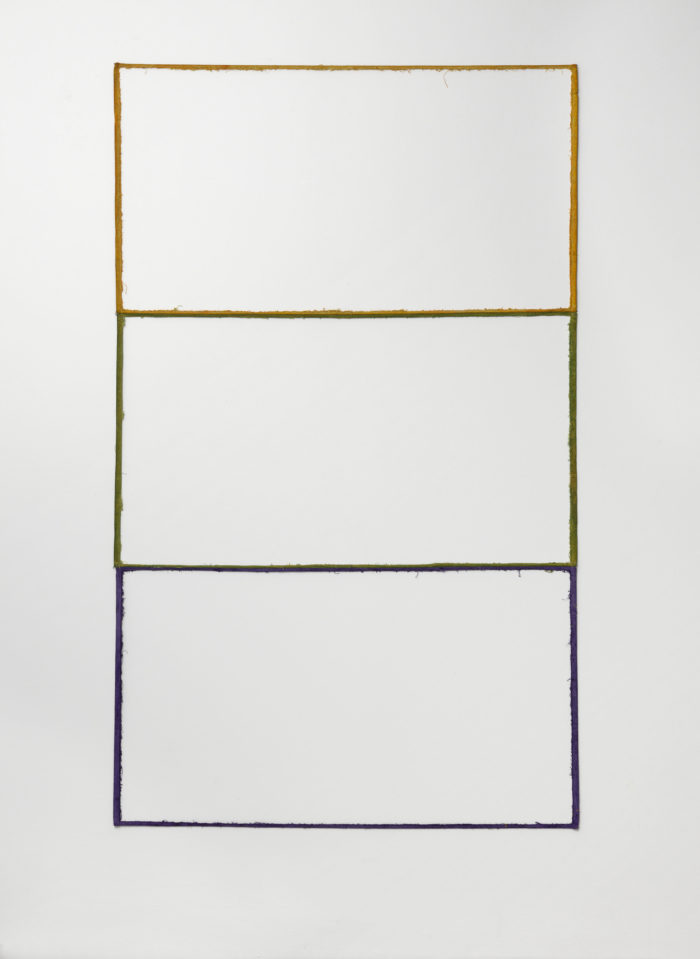 Paul Lee works in sculpture, collage, and video to created assembled works from mundane and domestic objects. Over the course of his career, Lee has crafted a meticulous visual language that includes objects such as tambourines, lightbulbs, and empty soda cans. Reinterpreted and reassembled, Lee pays homage to these objects’ original function, presenting them in forms that conjure bodily connections between object and user.