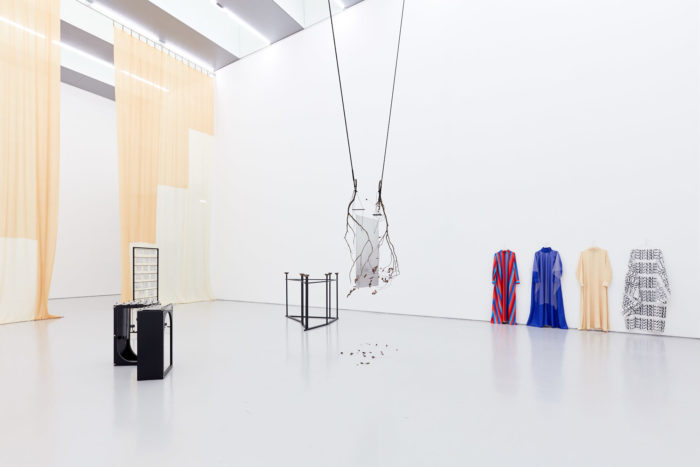 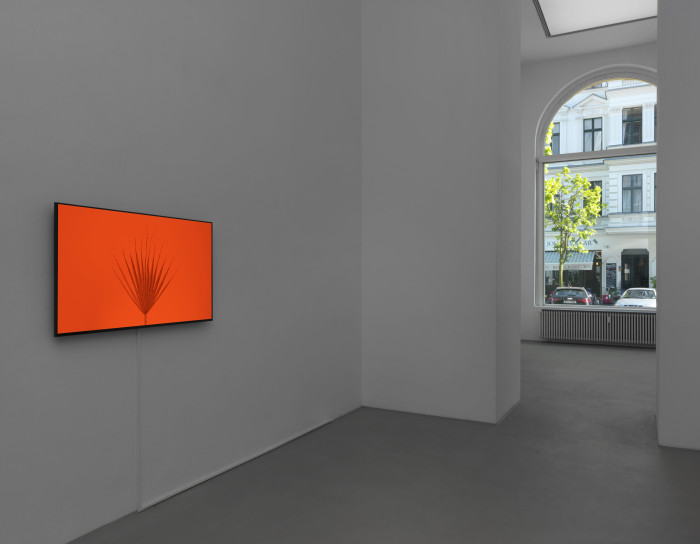 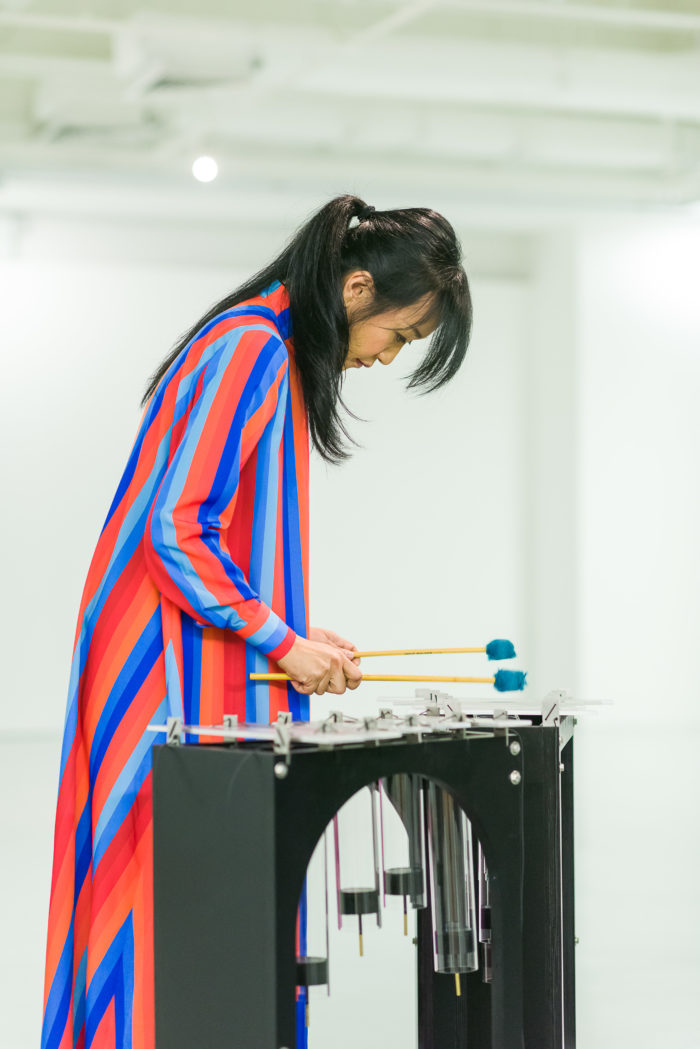 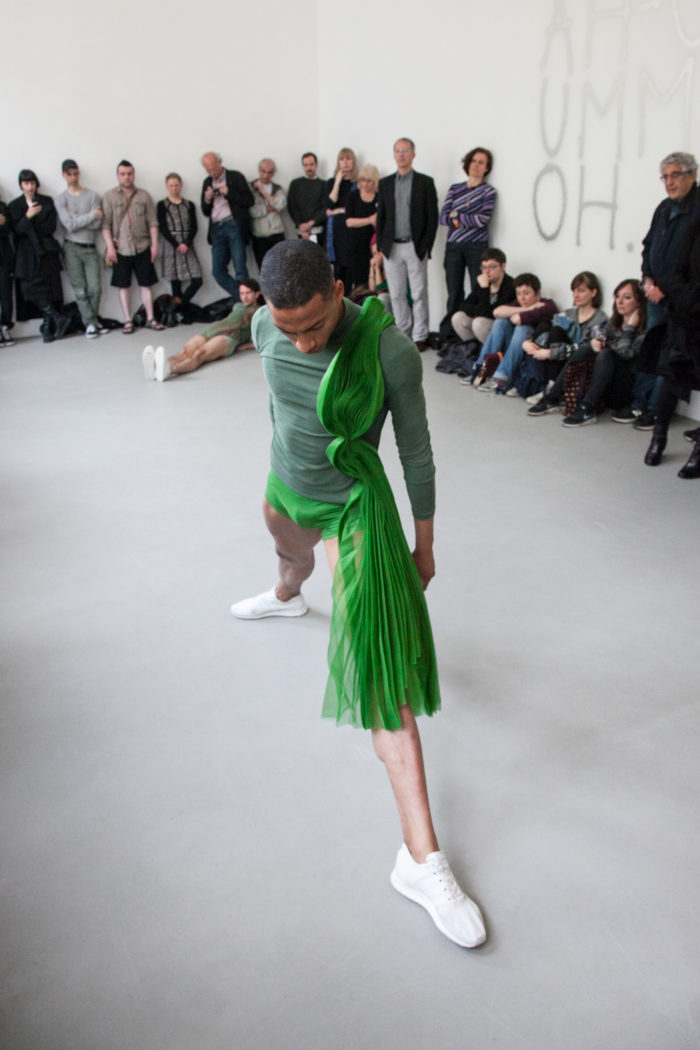 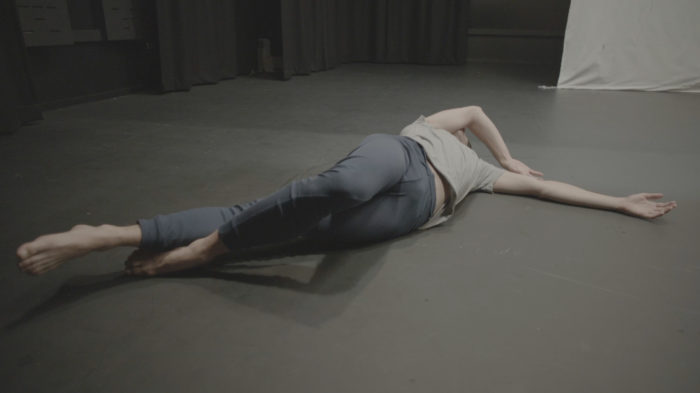 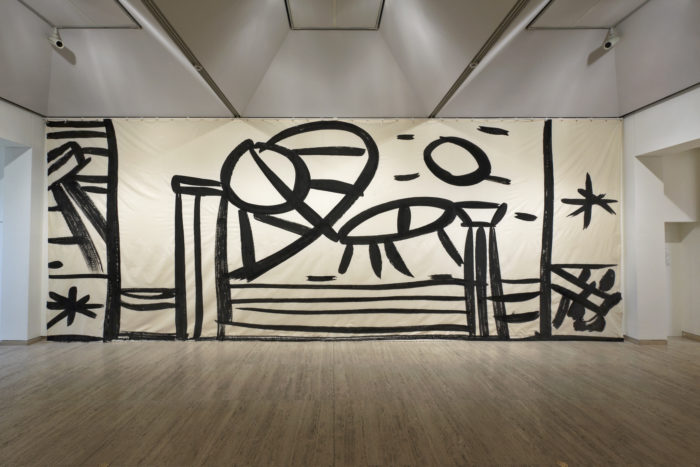 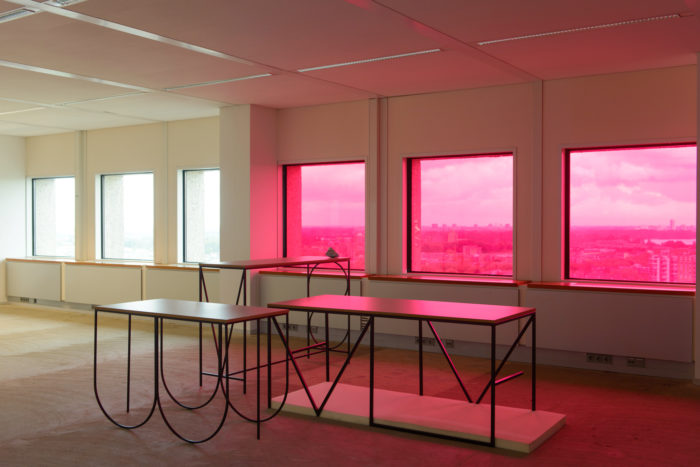 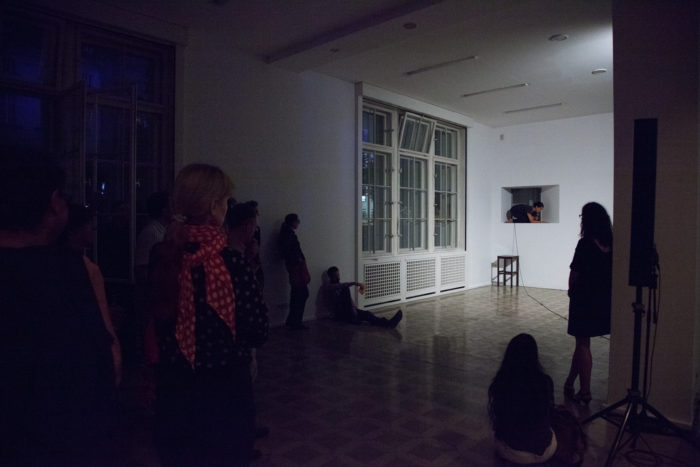 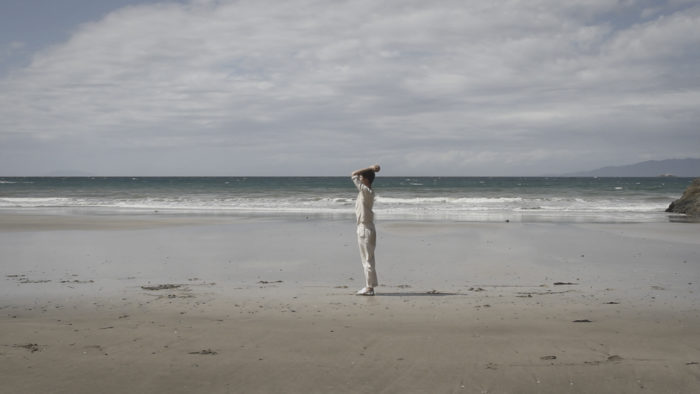 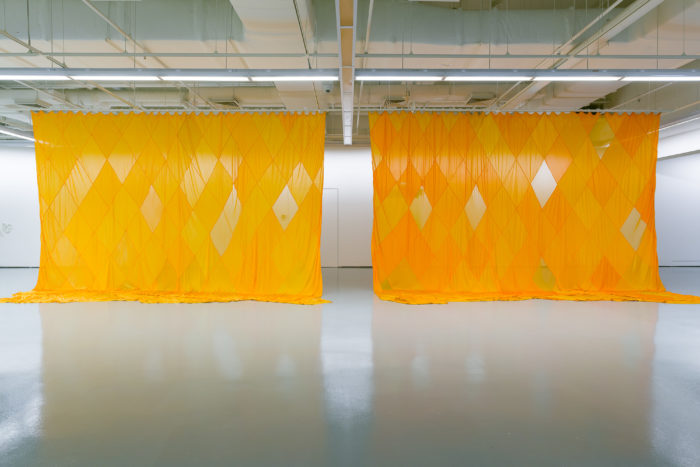 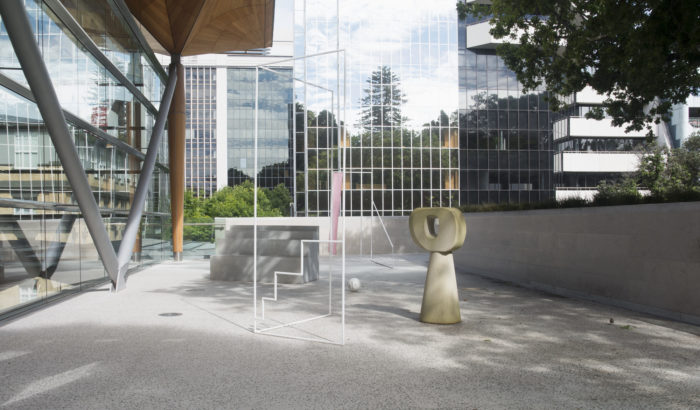 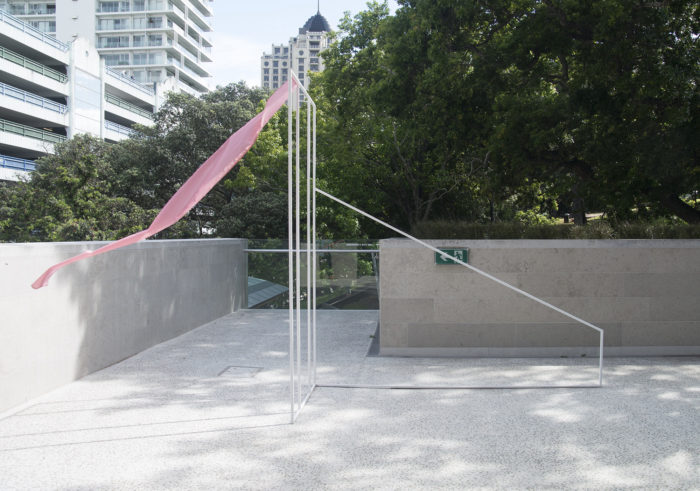 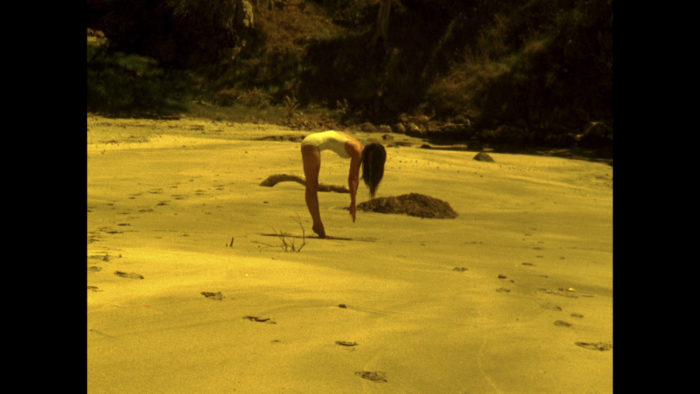 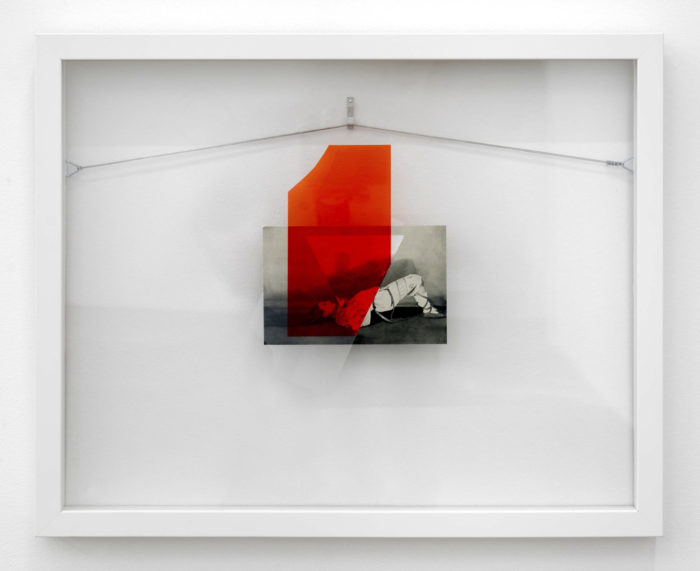 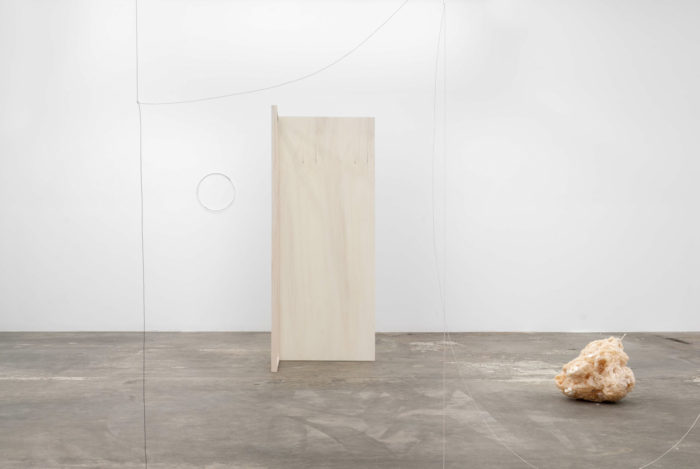 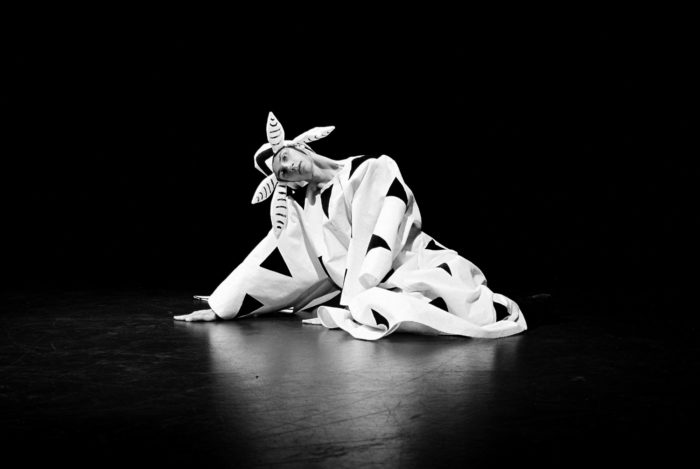 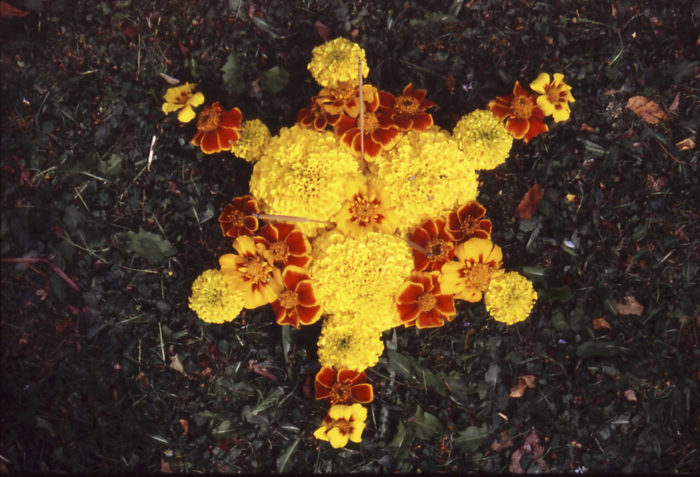 Sriwhana Spong’s practice moves between film, painting, performance and sculpture. Her recent work has focussed on the relationship between the body, language and sound, as inspired by the practices of medieval female mystics. In parallel to this Spong’s work continues to explore her long standing interest in understanding her personal sense of displacement in reference to her Balinese heritage.

Spong graduated with a Bachelor of Fine Arts from the University of Auckland in 2001. She received a Masters of Fine Art from the Piet Zwart Institute, Rotterdam in 2015. Her work has been included in significant group presentations including: Honestly Speaking: The Word, The Body, and The Internet, Auckland Art Gallery Toi o Tāmaki, Auckland (2020); Sights and Sounds, The Jewish Museum, New York City (2015) Taking Form, Art Gallery of New South Wales, Sydney (2013) and 18th Biennale of Sydney (2012). Significant solo exhibitions include Ida-Ida, Spike Island, Bristol (2019); A hook but no fish, Govett-Brewster Art Gallery, New Plymouth (2018) and Im Wintergarten, DAAD Gallery, Berlin (2016).

Spong has been the recipient of multiple residencies including with the ISCP, New York City (2008); and Gasworks, London (2016). She was nominated for New Zealand’s premiere contemporary art award, the Walter’s Prize, for Fanta Silver and Song in 2012. Spong was nominated a second time for her work castle-crystal, presented as a part of Now Spectral, Now Animal at the 2019 Edinburgh Arts Festival and included in Honestly Speaking in 2020.