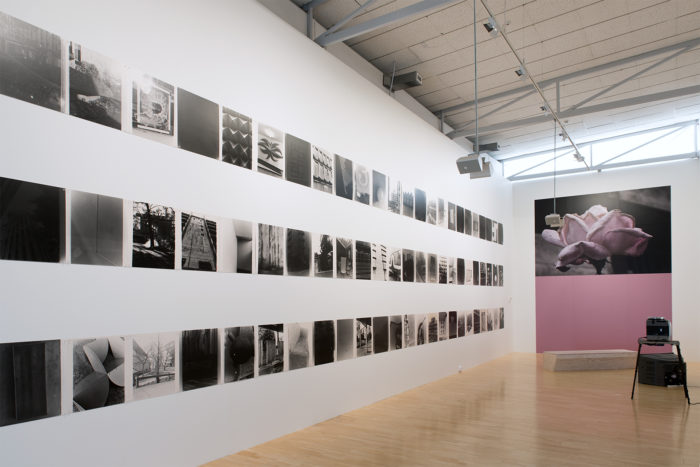 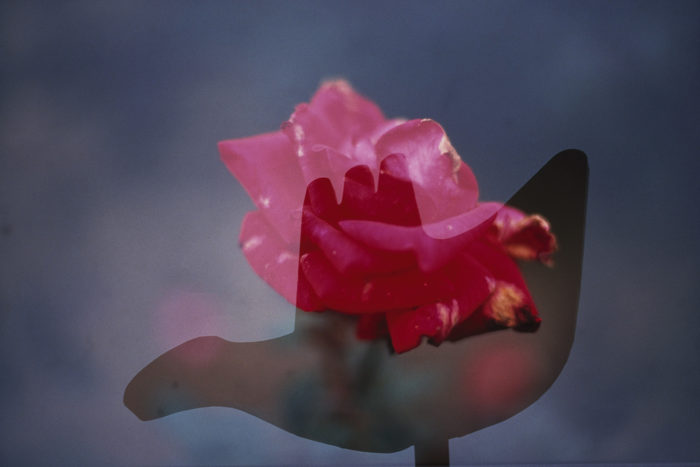 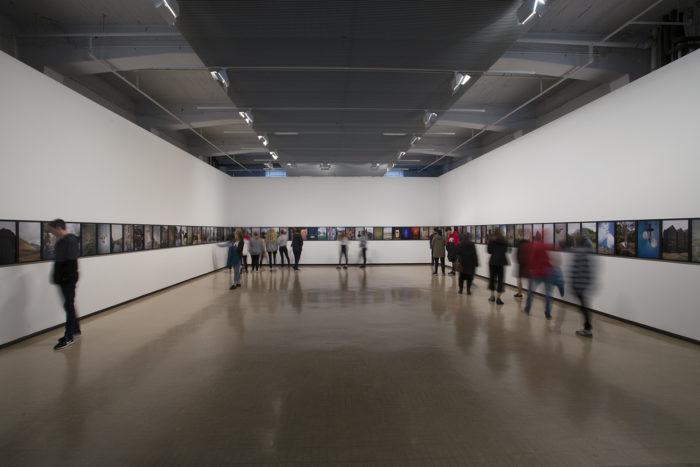 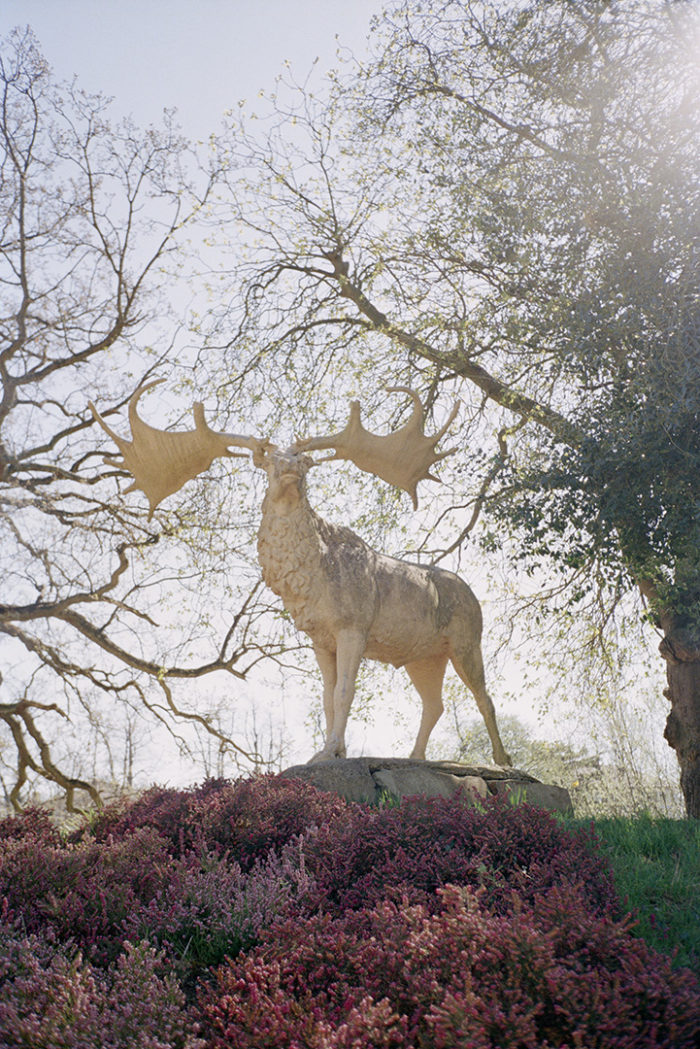 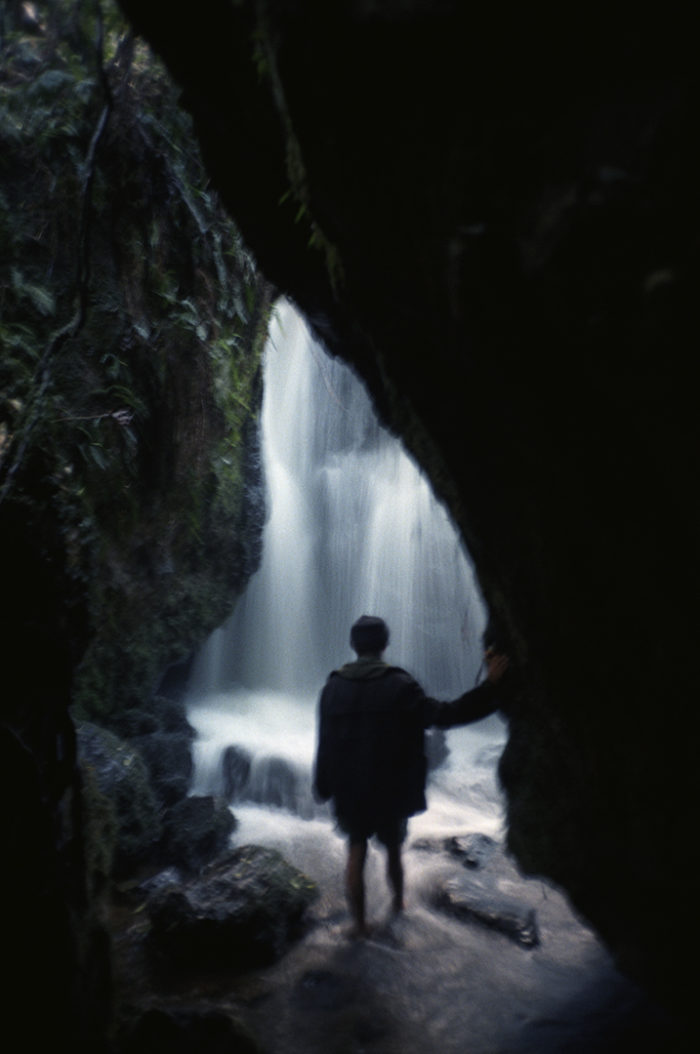 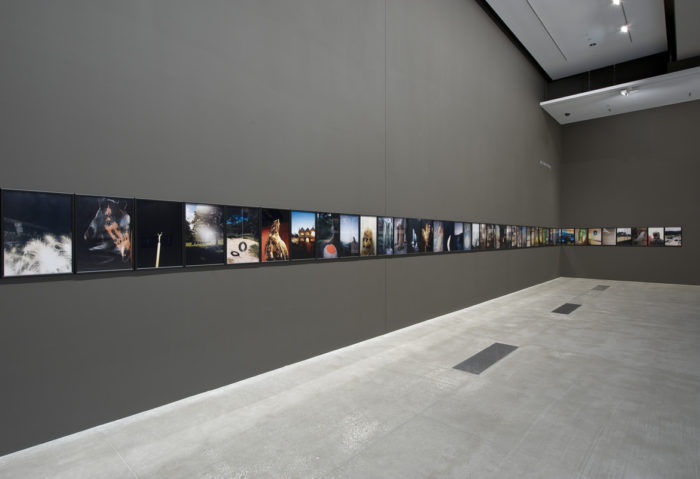 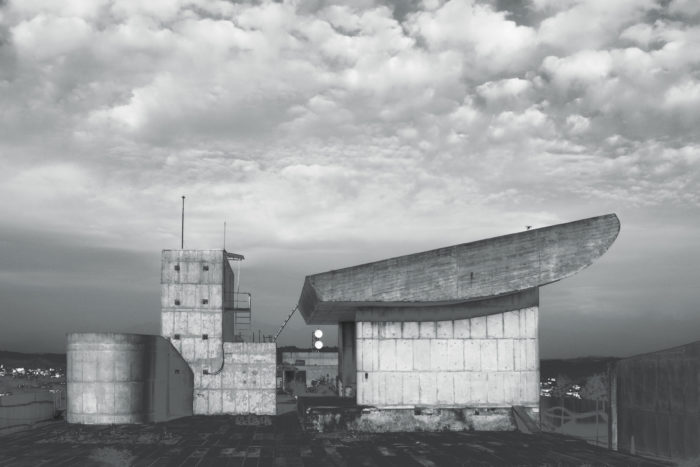 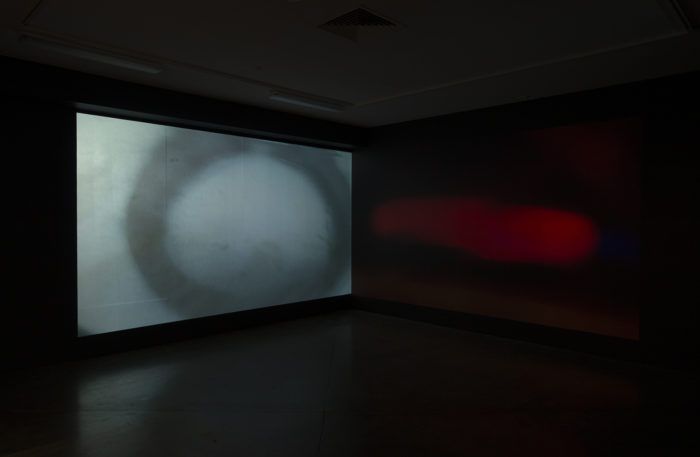 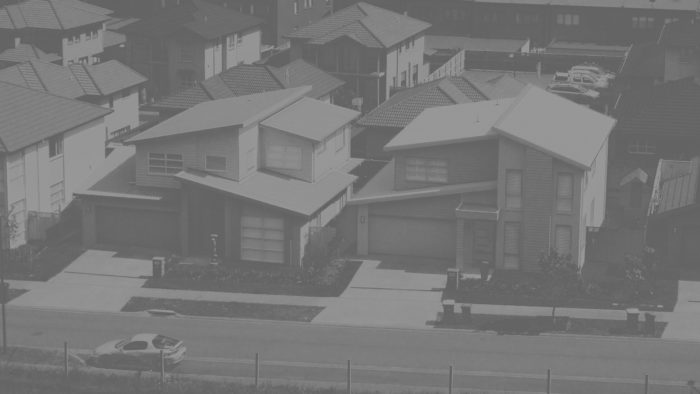 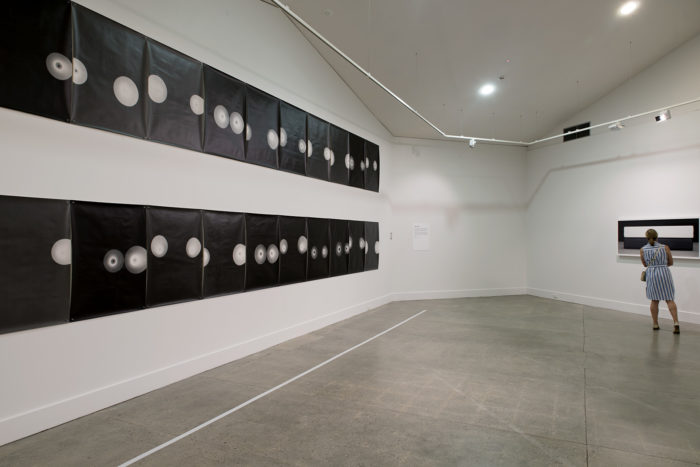 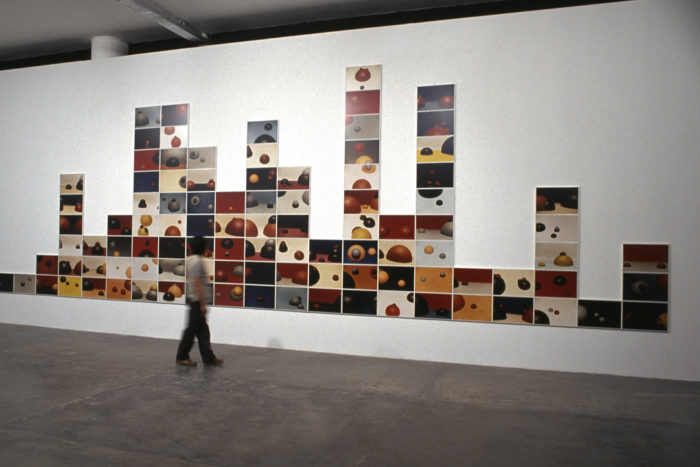 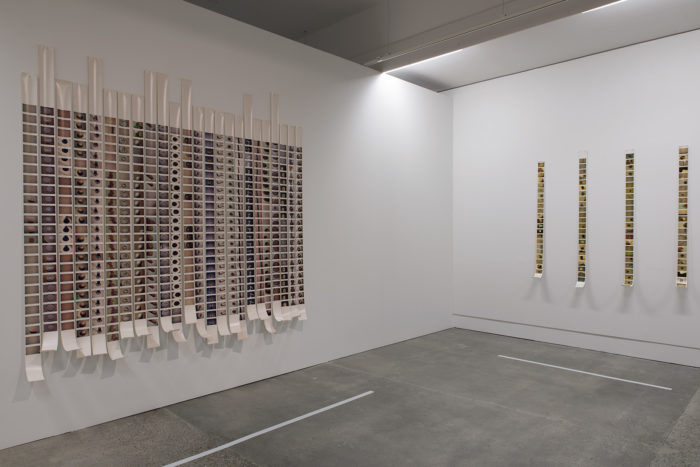 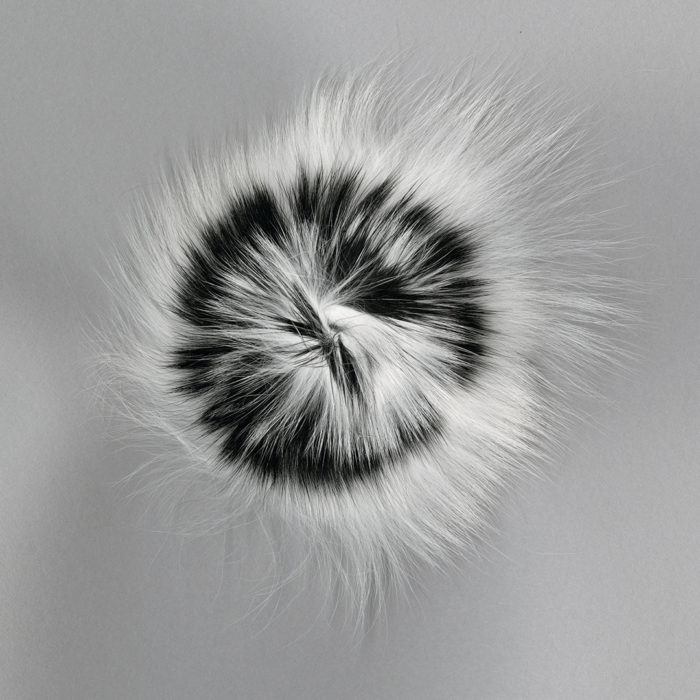 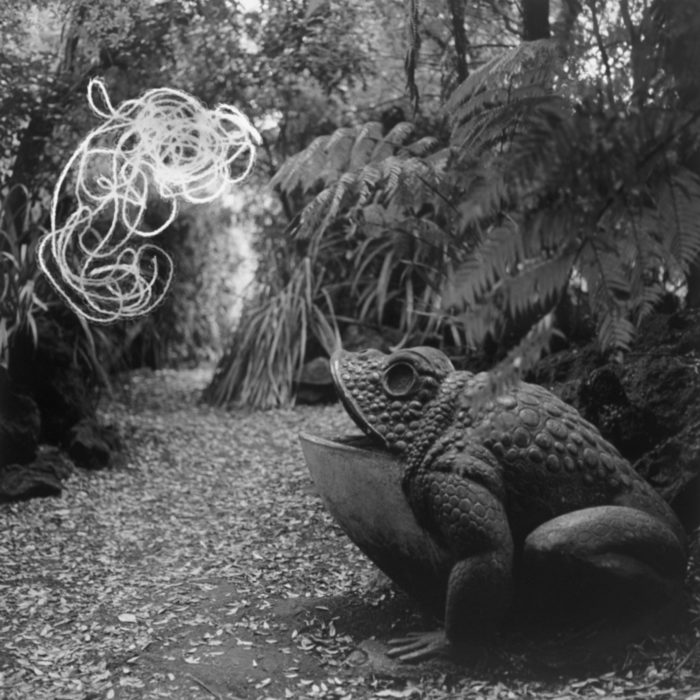 Over the past three decades, Gavin Hipkins has developed a practice in photography and moving image that frequently returns to the intersections of modernism and the post/colonial nation-state by repurposing images and texts. His work addresses the histories of his chosen media as well as the ways in which images have shaped the contemporary world as transmitters and visual manifestations of ideology.

Hipkins received a Bachelor of Fine Arts from the Elam School of Fine Arts, Auckland in 1992 and a Master of Fine Arts from the University of British Columbia, Vancouver in 2002. An extensive survey of his practice, Gavin Hipkins: The Domain, was exhibited at the Dowse Art Museum in 2017. He has exhibited extensively both internationally and in Aotearoa. Hipkins represented New Zealand at the 2018 Asia Pacific Triennial, the 2002 Sao Paolo Biennale and the 1998 Biennale of Sydney. In 2006 he undertook a residency at the ISCP in New York and in 1998 he was selected as the inaugural New Zealand resident at Artspace Sydney. Hipkins’ first feature film Erewhon—based on Samuel Butler’s 1872 novel Erewhon, Or Over the Range—premiered in 2014 at the New Zealand International Film Festival and Edinburgh Art Festival.