In 1872, Californian robber baron Leland Stanford enlisted the photographer Eadweard Muybridge to help him win his bet—that, at a gallop, all a horse’s feet come off the ground. Muybridge proved it, using banks of cameras triggered by tripwires. He went on to make hundreds of studies of human and animal locomotion. Although he sought to freeze motion, his work led to the development of the cinema.

Based in Melbourne, Daniel Crooks’ videos explore temporal displacement by offering eccentric slices of space time. Using a computer, he reorganises information from digital-video footage, so what you see on one part of the screen might, in reality, have been shot slightly earlier than something on another. Crooks explores the effect of this both on views of a static world shot from a moving train and on views of moving things filmed from a static position. His works look back to Muybridge and to the slit-scan photography used for racetrack photofinishes, and nod to the rich metaphors used to explain Relativity.

The show takes its name, Bullet Time, from a cinema special-effect inspired by Muybridge and made famous by The Matrix (1999). A set of still cameras surrounding the subject are fired simultaneously or sequentially. The shots are arranged consecutively to produce an orbiting view of the subject, either frozen in time or in hyper-slow motion. While shot in reality, bullet-time effects suggest the disembodied gaze of a virtual camera that can be in many places at once. 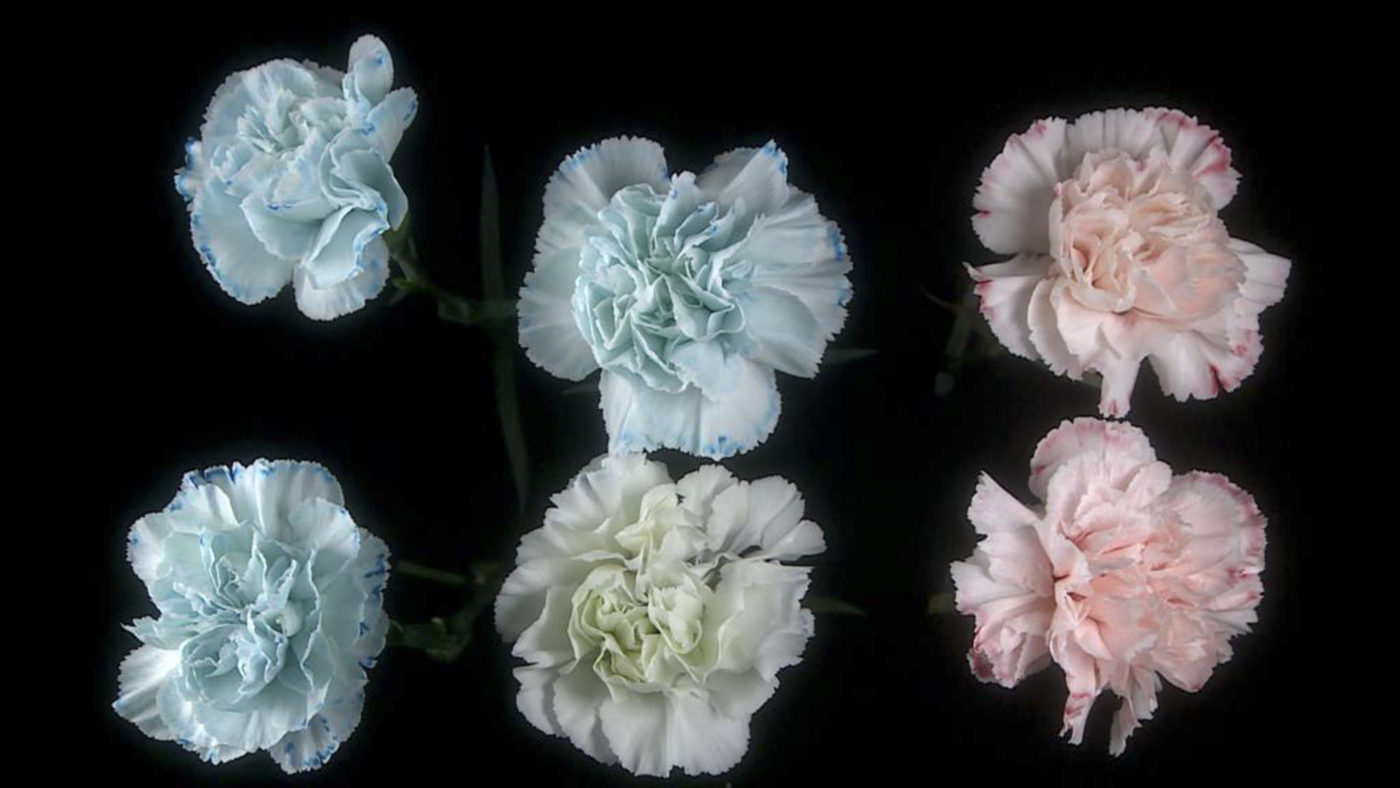