“I first became aware of Stella Corkery as someone who, since the late 80s, had played in various legendary New Zealand noise outfits (notably Angelhead, Queen Meanie Puss and White Saucer) affiliated with Bruce Russell of Dead C fame’s highly connoisseurial Xpressway and Corpus Hermeticum labels. And so I was intrigued when, just as my own interests and social circle were shifting away from underground music and towards the art scene, Corkery re-emerged on my radar as a visual artist.

In a few short years, she has built a sizeable local reputation on the basis of paintings that with a keen awareness of the history of the medium, and the many claims of its exhaustion, nonetheless manage to shore up a real sense of glee in the painterly act itself. Much of her work uncomfortably blurs abstraction with the figurative—from early, seemingly ab-ex influenced canvases, to more recent works in which motifs such as flowers and crudely rendered domestic animals begin to appear, as well as a softer, pastel-inflected color palette. It might be tempting to lump Corkery’s work in with recent tendencies that adopt a self-consciously naive or abjectly twee style, and have aligned with a resurgent interest in figurative painting. And while the work certainly appeals, oftentimes viscerally so, on this level, such an interpretation would short-change the extent to which Corkery’s practice, both as a musician and a visual artist, intuitively unpacks the cultural codes through which her work will invariably be read.

There is perhaps something more to be said here about the relationship between the two practices, whereby the trajectory of underground New Zealand music from the depths of obscurity to a relative degree of niche international renown has involved a continual negotiation of the stakes of distance and peripherality. Corkery’s paintings too, which she produces prolifically and exhibits in great number, in their co-opted stylistic tics and diminutive, often domestic subject matter, speak to the impossibility of painting as a heroic practice.

A few years ago the Auckland-based not-for-profit the Audio Foundation released a fascinating book on experimental sound in New Zealand.[1] A common thread emerges from a few of the essays in the collection: that of the New Zealand underground in the 80s and 90s as a proto-social network that, despite all geographic odds, forged transcontinental connections on the basis of shared affinities and a perceived aura of authenticity. Recently revisiting the anthology, I was surprised to discover that the introduction, written by Columbia Art History professor Branden W. Joseph, was titled “Elective Affinity,” a phrase I had been mulling over in order to shed light on social differentiation in the art world, and also the title of a recent large retrospective of German art since the late 1960s. In retrospect, much as the storied bohemian sociality of Kippenberger and co. laid the groundwork for the POPPY’S 257 Varet St. Brooklyn New York 11206 – www.poppys.info rampant social networking of today’s art world, the boutique logic of 90s underground cultures certainly bears some responsibility for the wholesale commodification of authenticity in certain parts of Brooklyn today, for example.

Like the lo-fi pop and noise bands that Corkery has played in, the paintings in Keep Smiling the Boss Loves Idiots revel in a kind of thwarted intimacy, in which the unique and handcrafted is alluded to, but constantly offset by the presence of seriality, repetition and the throwaway. Corkery’s visual art deals with the ruined status of the image, which is not just degraded but disillusioned and valueless, and all the more free because of it.” 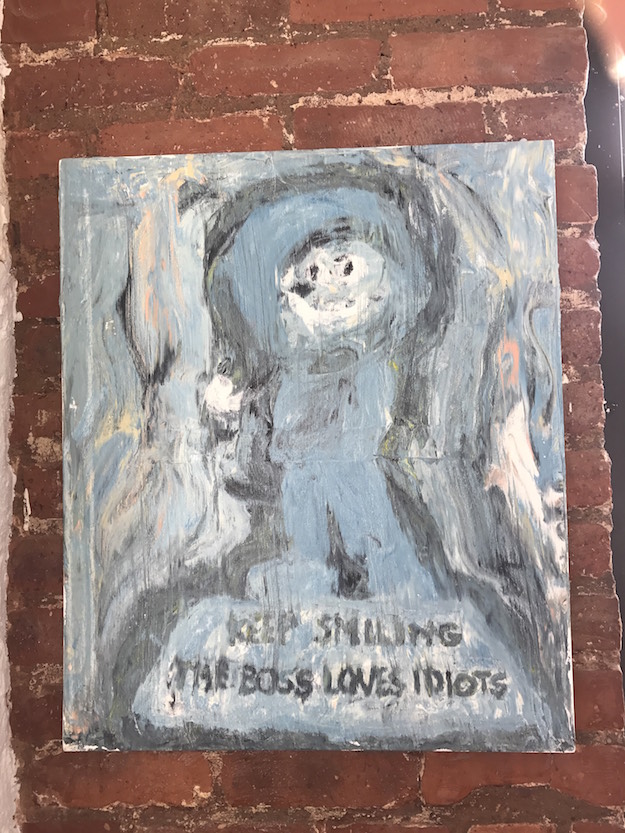 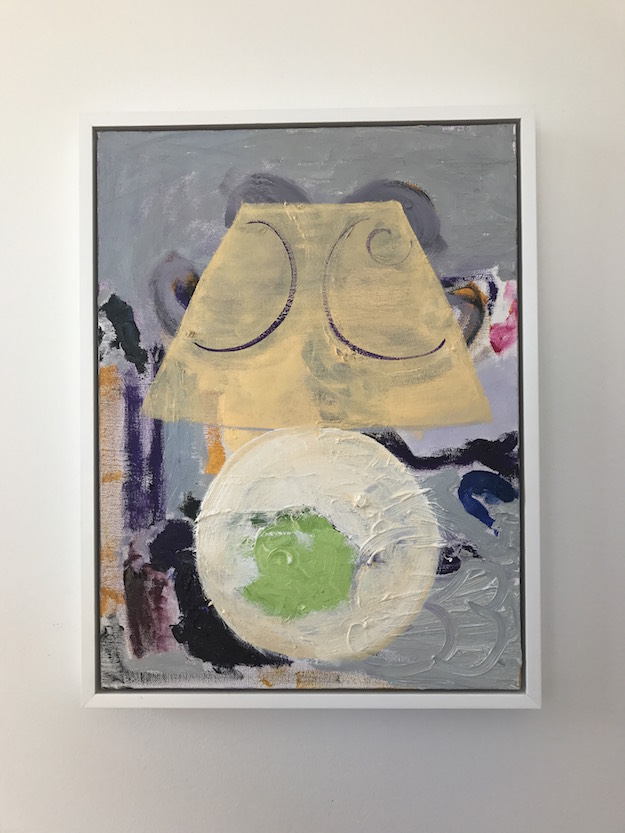 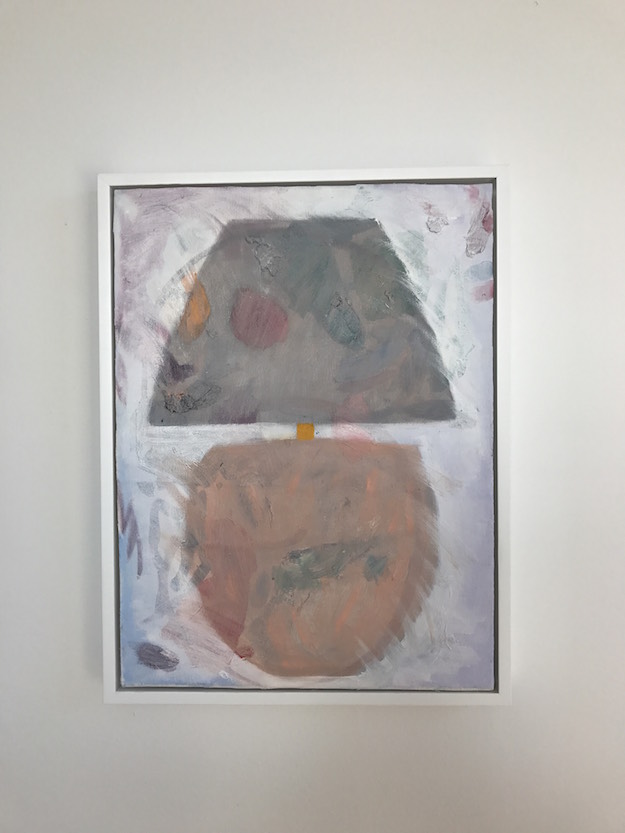 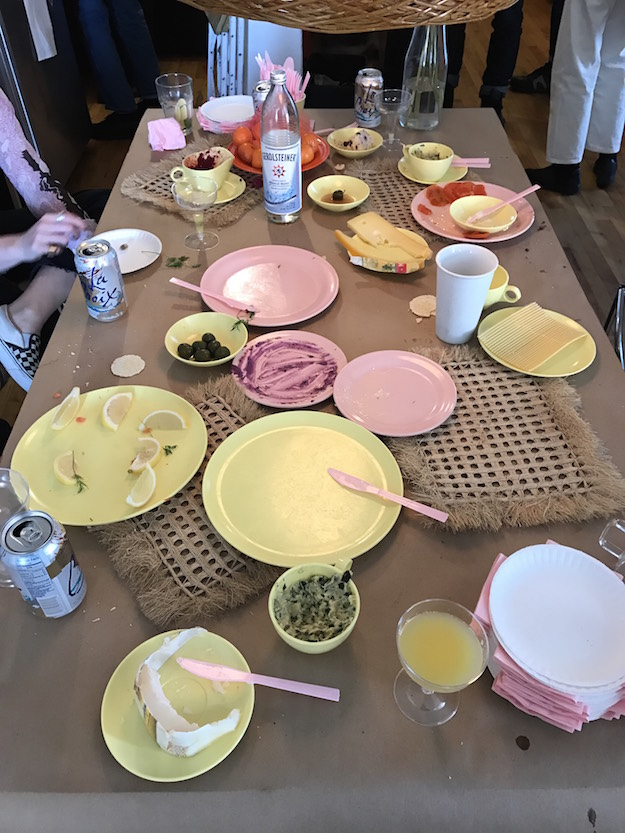