The exhibition follows the artist’s research into the Lingua Ignota, a language invented by twelfth century mystic Hildegard von Bingen during her 39 years at Disibodenberg monastery, Germany.

Central to the exhibition is a new film titled a hook but no fish. For the film, Spong travelled to the site of the monastery where an 8 year old Von Bingen was enclosed with two others and raised as a nun against her will.

Supposedly a language received by Hildegard by divine inspiration, the Lingua Ignota may have been a secret language used to increase solidarity amongst Hildegard’s fellow sisters. The language is composed of a 23 letter alphabet and introduces words like ‘wagon’, ‘plough’, and other man made objects, whereas mammals and other creatures have been omitted. These omissions have inspired the title of the show, speculating that perhaps the Lingua Ignota was an apocalyptic language written for a future where only technology and tools survive.

Within the exhibition, Spong also presents a musical bell plate influenced by Balinese Gamelan tradition, highlighting how sound can often be a unique indicator of place, history and custom.

Elsewhere, a series of ‘sigils’ – painted symbols considered to have magical powers – spell out the name of a critically endangered bird endemic to the island of Bali. Through these abstract paintings, Spong casts a spell attempting to halt the species’ imminent extinction, and encourages visitors to consider the power language has to make things tangible. 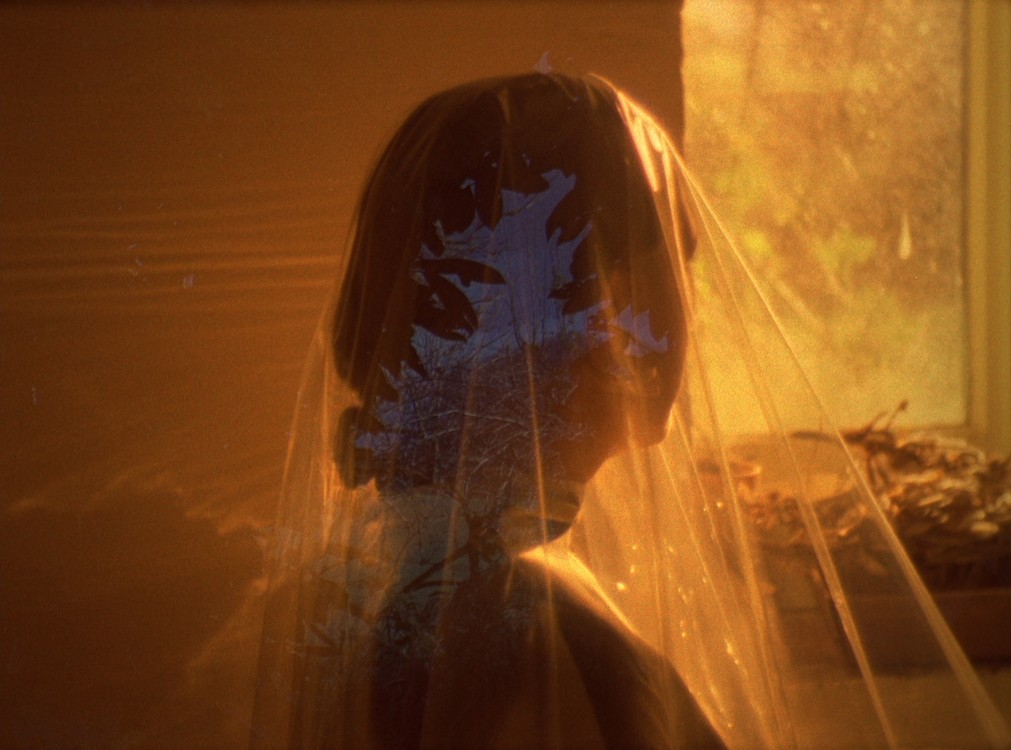