Michael Parekowhai: The Promised Land is a major exhibition by one of New Zealand’s leading contemporary artists, featuring spectacular new works and key loans alongside a selection from the Gallery’s own Collection.

Parekowhai’s unique practice is characterised by a refined aesthetic and an engagement with the creation and role of culture in the contemporary world. Primarily sculptural, his works often play with scale and space, using humour to comment on the intersections between national narratives, colonial histories and popular culture.

Parekowhai, who represented New Zealand at the Venice Biennale, is known for bringing together an array of references, sometimes in a single object, with in-jokes and snippets of personal biography sitting side-by-side with art historical playfulness and big-picture cultural critique.

The Promised Land will see the Gallery transformed into an immersive environment for viewing art: a ‘memory palace’ within which to discover photography and sculpture spanning more than two decades of Parekowhai’s expansive practice. 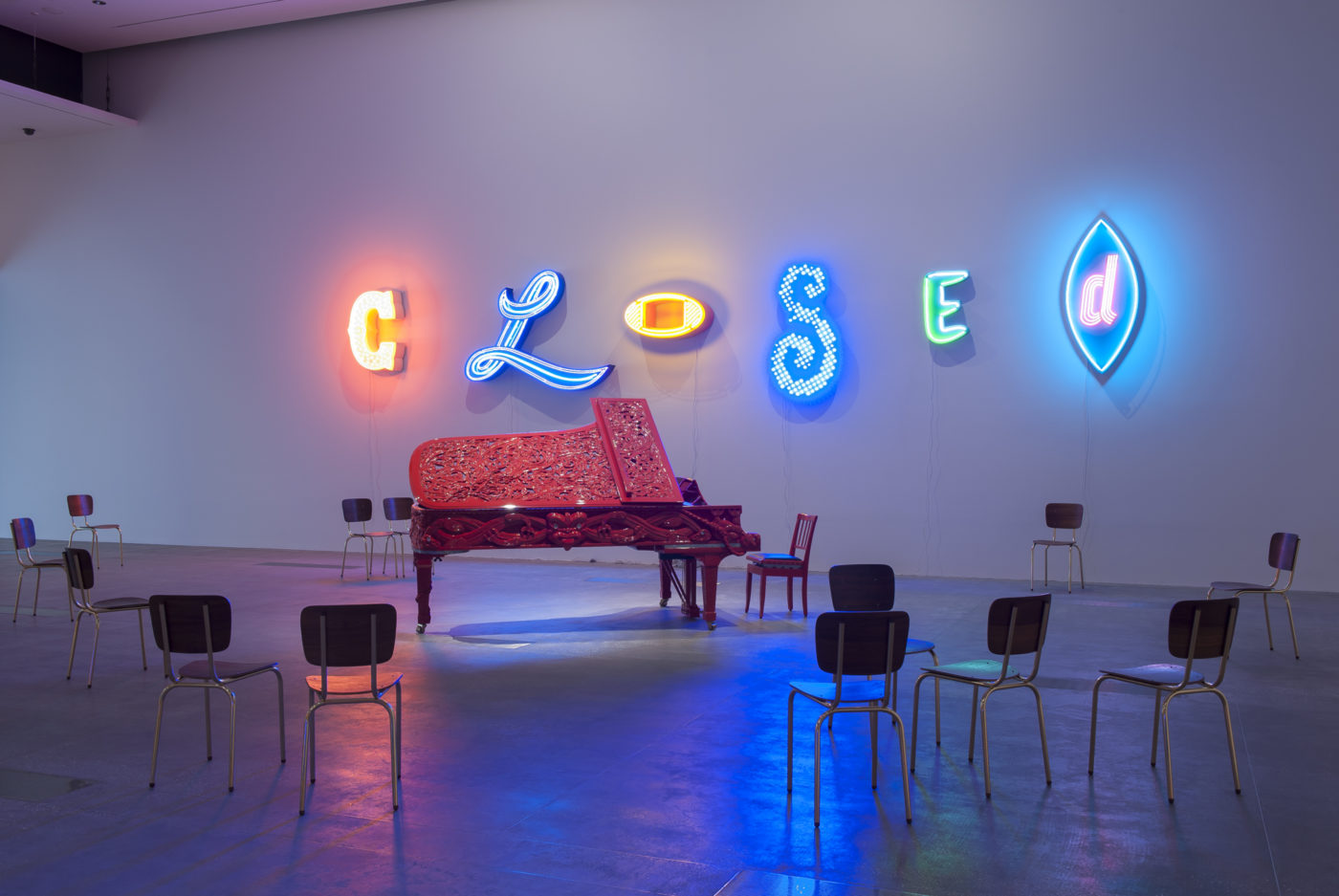 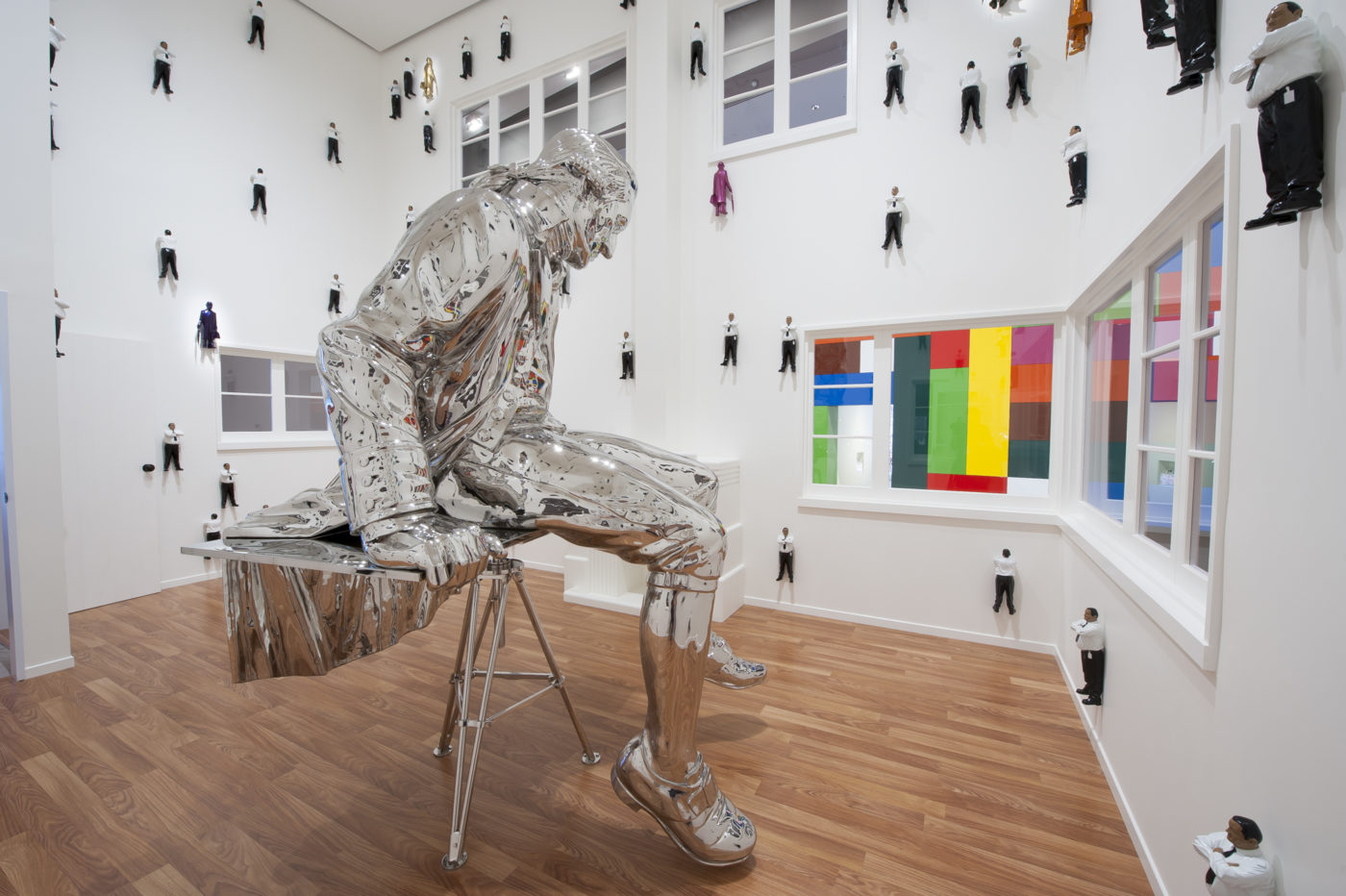 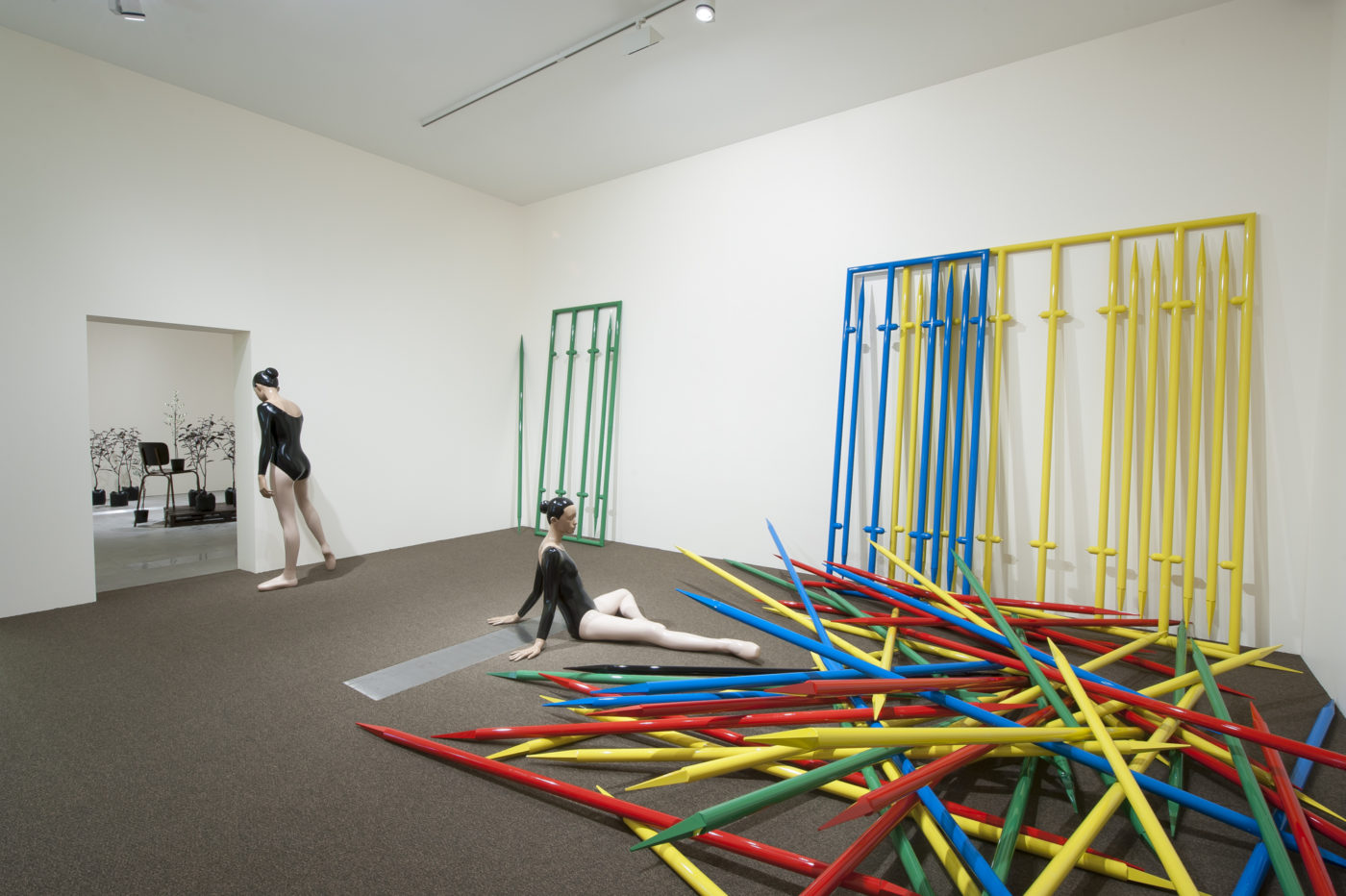 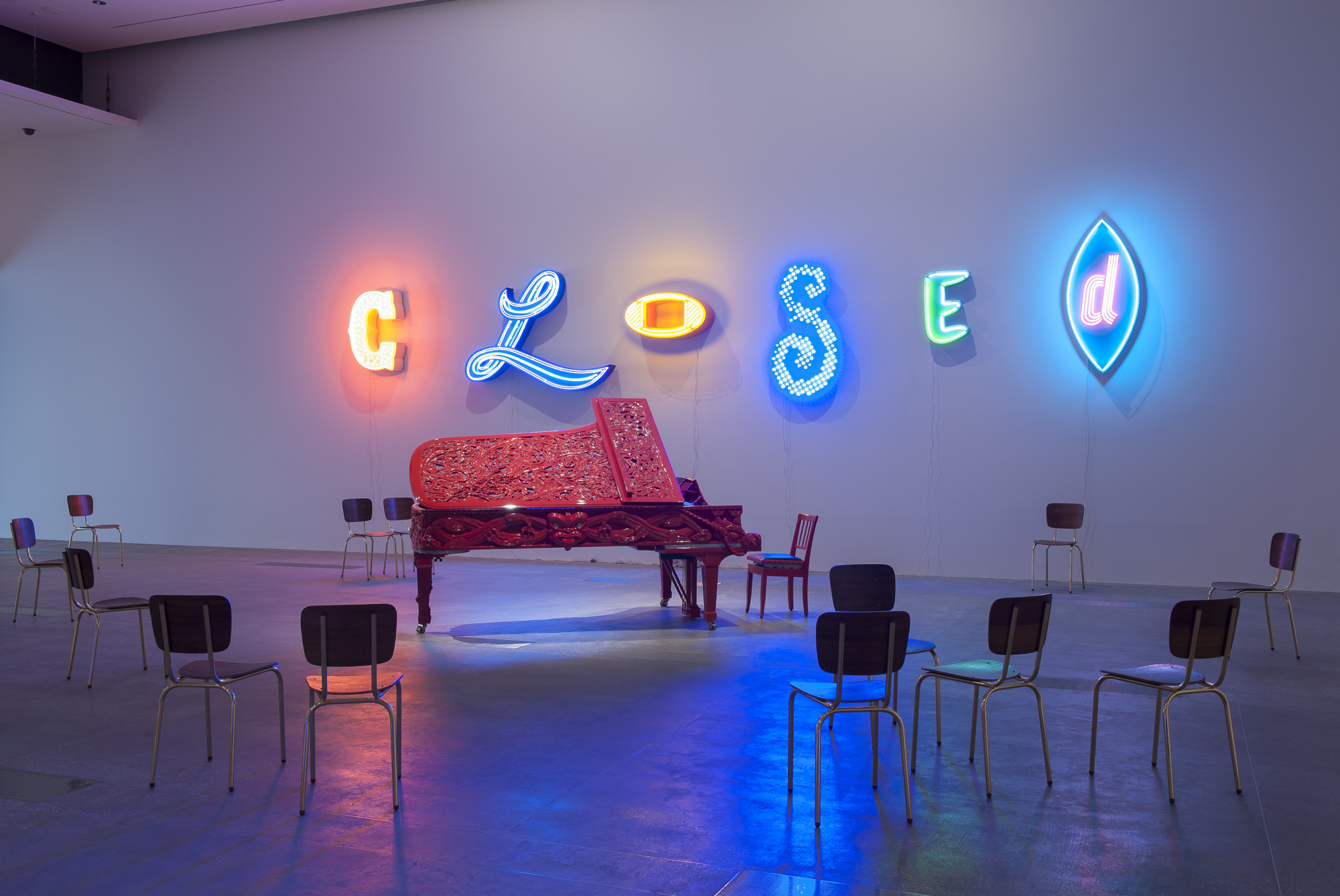 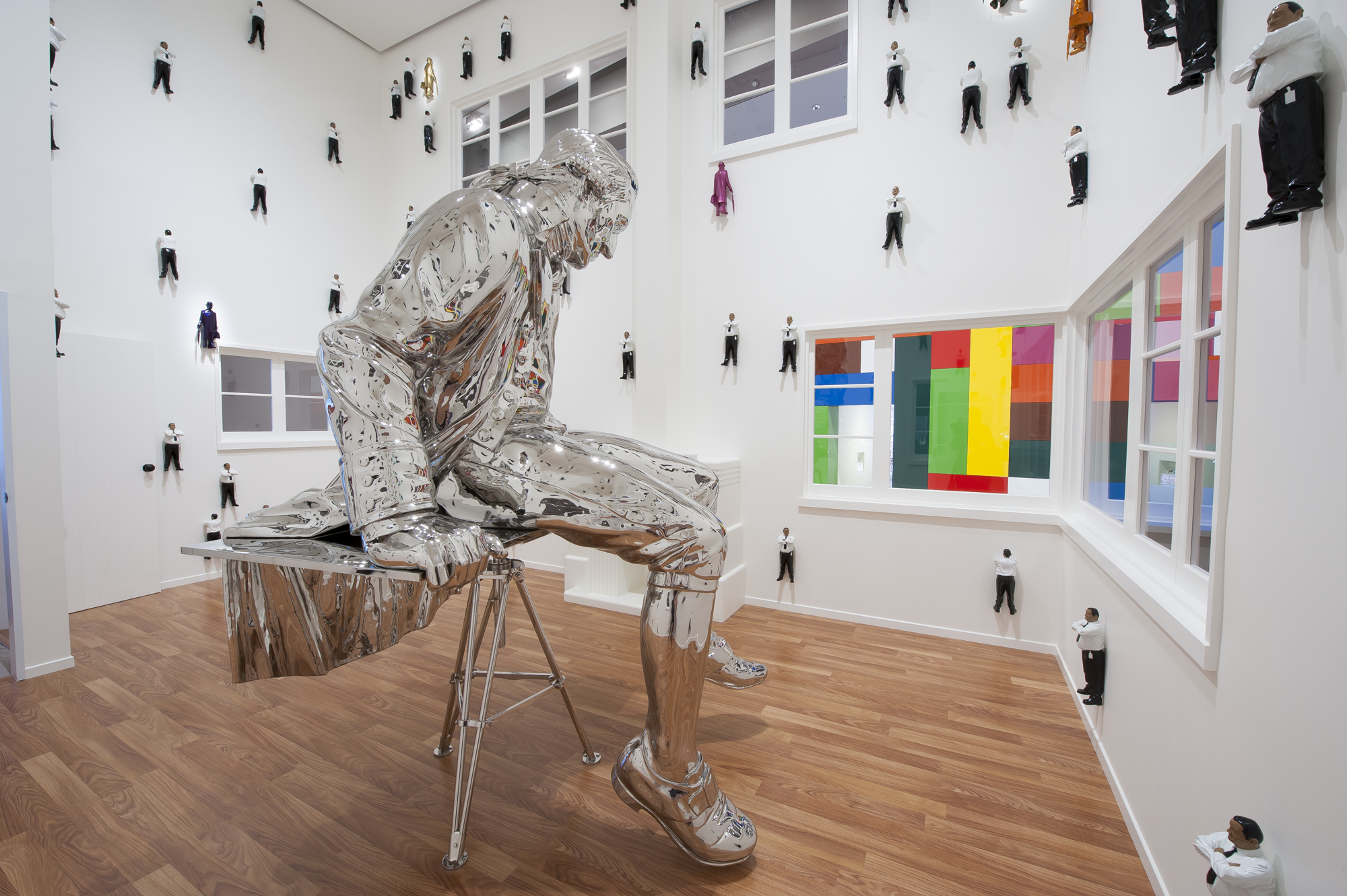 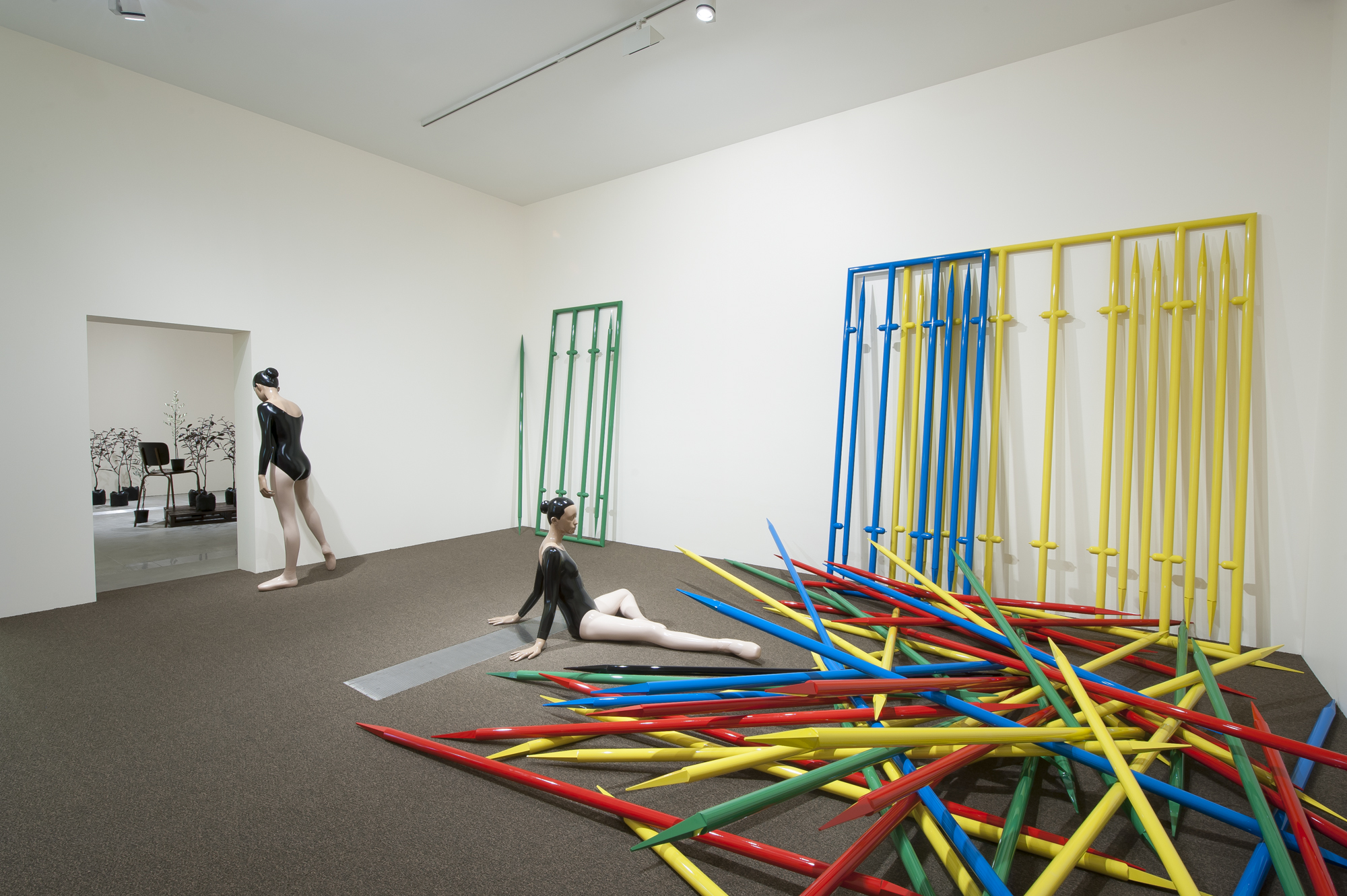