Dashper made art about art. Some of his works pay homage to older celebrated artists, particularly canonical figures of New Zealand art, including Colin McCahon and Rita Angus; others address the workings of the art system. From the mid-1990s, Dashper increasingly exhibited overseas. Today, he represents a transitional figure between the ‘New Zealand painting’ that preceded him and the new generation of post-nationalist, post-medium artists that followed.

The exhibition includes paintings, sculptures, photographs, a video, and a giant road sign. Van der Ploeg will create a large wall painting for our Hancock Gallery.

Julian Dashper died of cancer in 2009. He was just 49. He is survived by his partner and fellow artist Marie Shannon, whose work also appears in this show.

Jan Van Der Ploeg’s visit to New Zealand has been made possible with financial support of the Mondriaan Fund and City Gallery Wellington. 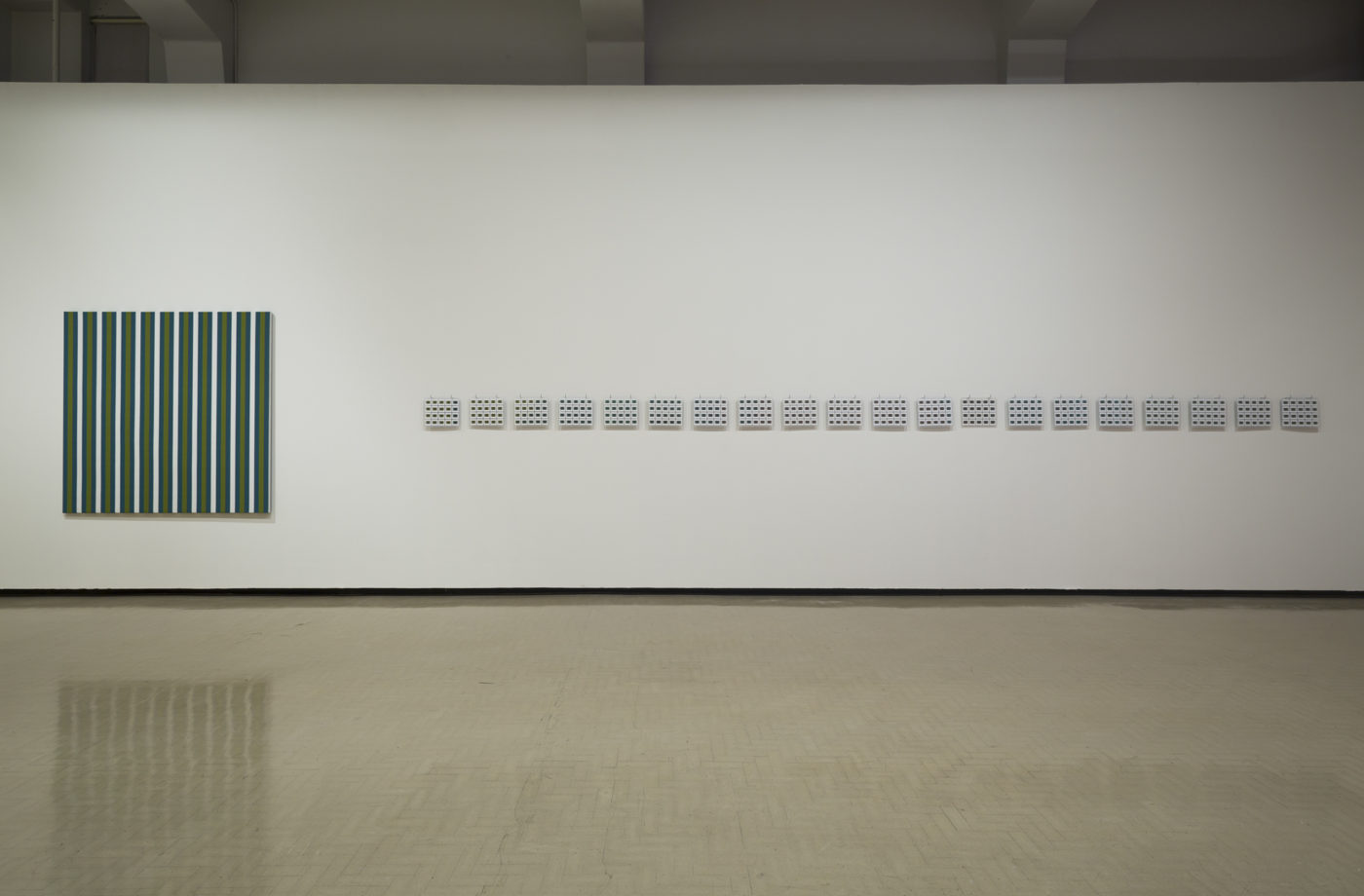 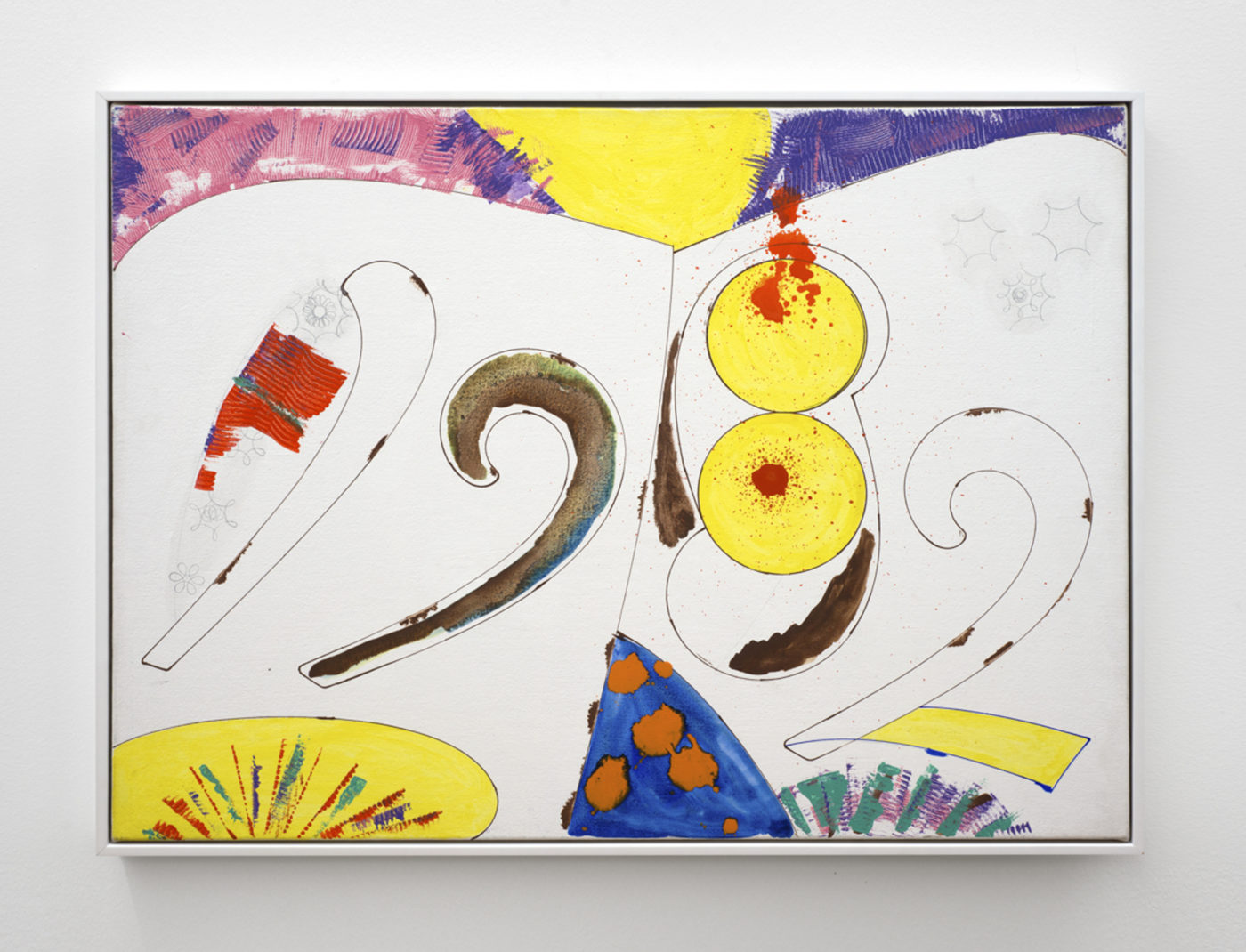 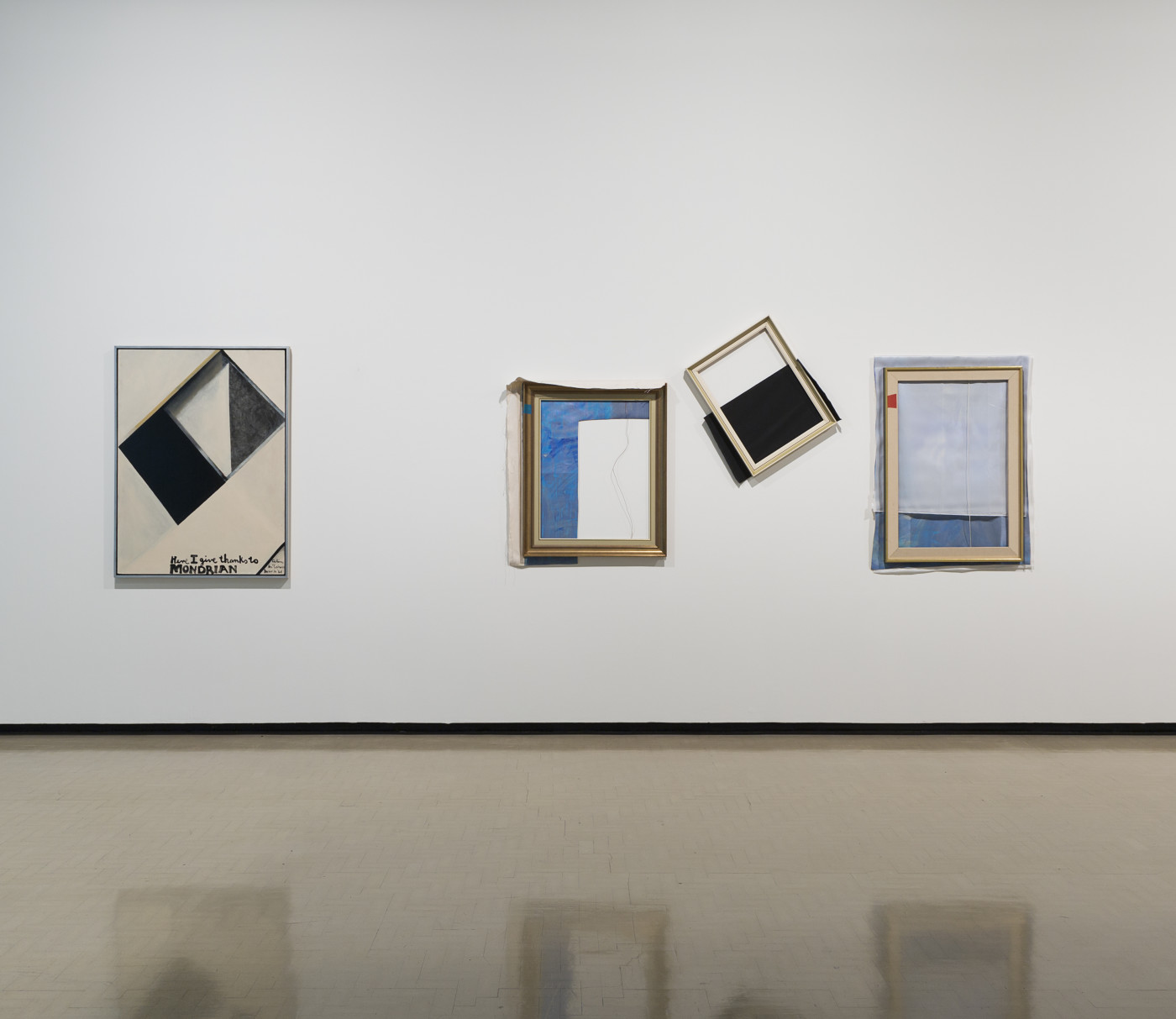 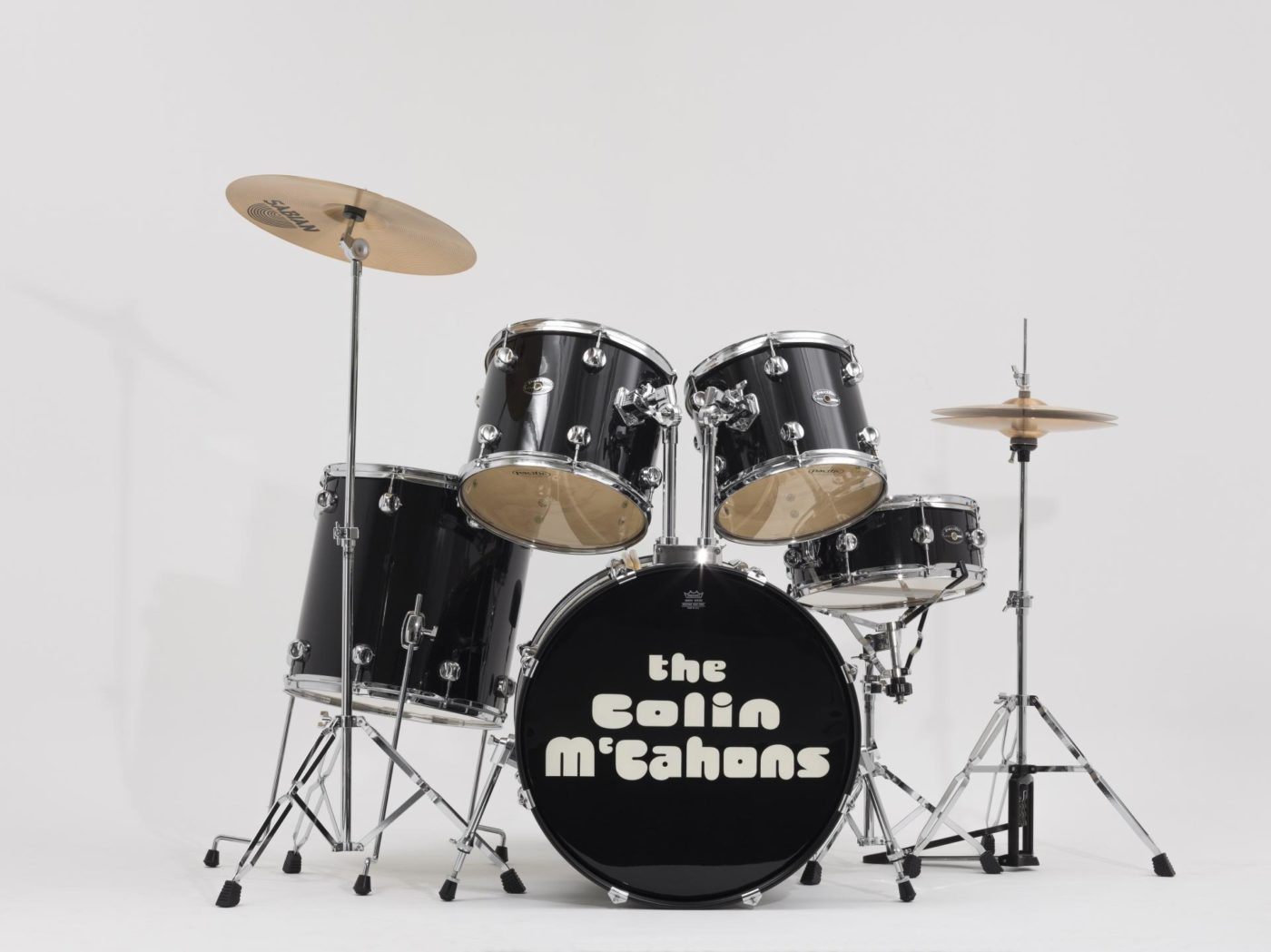 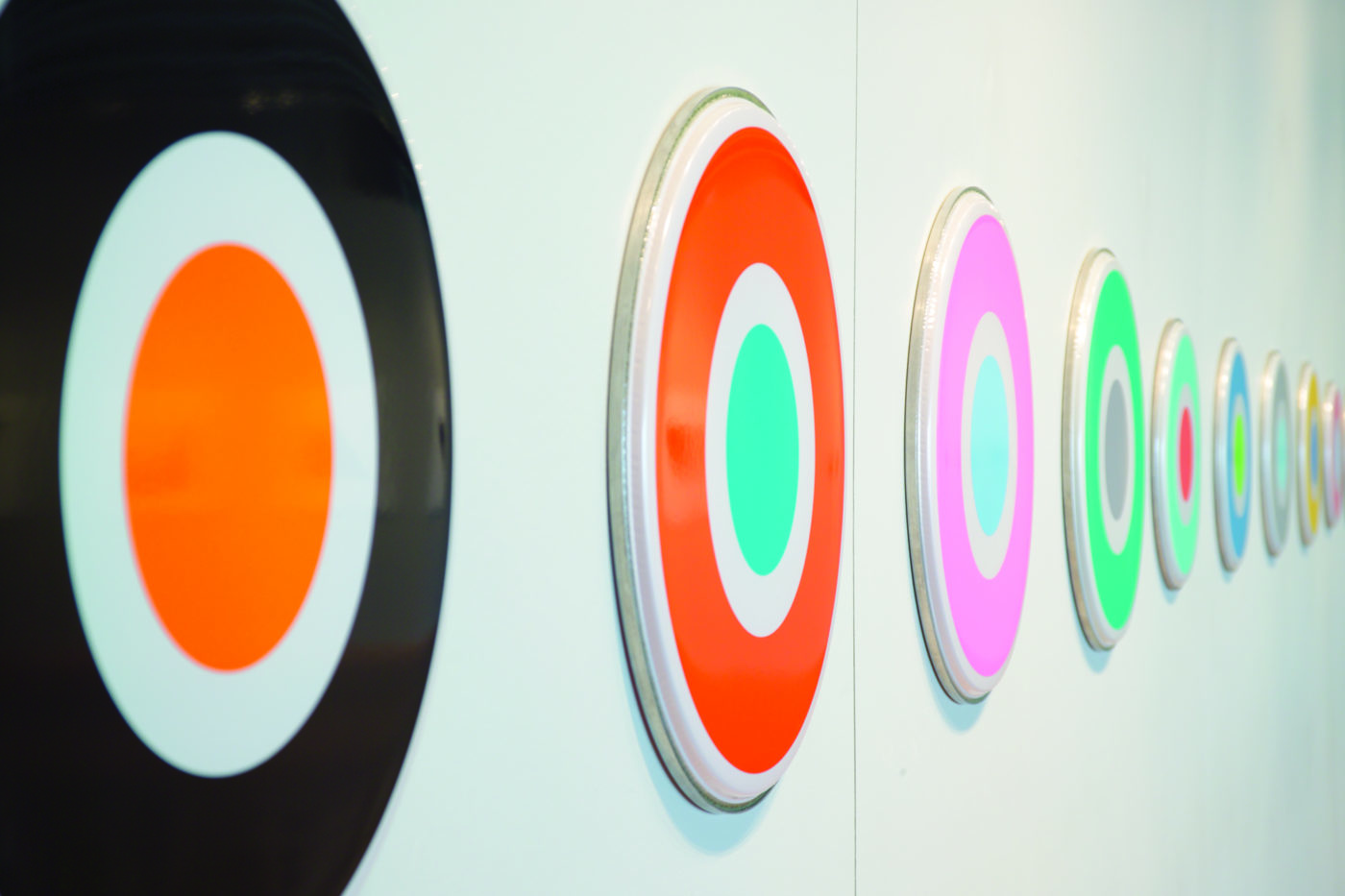