Honolulu Biennial Foundation announces the full artist list and highlights for the second edition of the Honolulu Biennial, To Make Wrong / Right / Now. Held from March 8 – May 5, 2019 with an invitation–only preview day on March 7, the Biennial will take place at nearly a dozen locations on O’ahu, including the Ali’iolani Hale, Bernice Pauahi Bishop Museum, Foster Botanical Garden, and Honolulu Museum of Art, with the hub located at Ward Village. Energies from across the Pacific Ocean will once again center in Hawaiʻi when Honolulu Biennial 2019 brings together 19 artists and artist groups from Hawaiʻi and 29 artists and artist groups of the Pacific, Asia and the Americas. The Biennial aims to contribute to local and global dialogs by connecting indigenous perspectives, knowledge, and creative expressions that are of these places.

The Honolulu Biennial is only the second major exhibition series in the world to focus on contemporary art practices of the Pacific, and its location—historically and currently—entreats a curatorial approach that emphasizes genealogical ties within, and issues specific to, the region.

Scott Lawrimore and Nina Tonga, Co-curators, and Joshua Tengan, Assistant Curator, titled the 2019 edition To Make Wrong / Right / Now after the last lines of Manifesto, a poem by the participating Kānaka Maoli (Native Hawaiian) artist and poet Imaikalani Kalahele. His prescient words appeal for a collective consciousness to make right of colonial injustices through the recovery of histories and reaffirming ancestral connections. Taking inspiration from the poem, the Biennial curators have tethered their approach to the metaphor of the ‘aha (cordage)—individual strands of fiber braided together—as a means of tracing and recording paths. The curatorial approach connects times and places, transcending settler temporalities to focus on relationality and the transmission of knowledge between generations. The 2019 Honolulu Biennial knots together diverse practices by artists united in their need and ability to advance and transfigure their inheritances into contemporary form. The practice of each, and thus the curatorial approach, is firmly rooted in the continuum of indigenous knowledge, decolonization, survivance in the face of intergenerational trauma, mana wāhine (female empowerment), contesting histories, and a deep reverence for the land, ocean and wahi pana (storied places).

Co-curator Nina Tonga states, “To Make Wrong/ Right/ Now can be read as a critical intervention into the biennial model and prevailing modes of the global art market. It can also be understood as a call for action, encouraging revisionist and corrective gestures. By foregrounding existent enactments of relationality and genealogy, the biennial is reimagined as a platform that empowers aesthetic sovereignty and the artistic freedom to make what is right for this place and time. 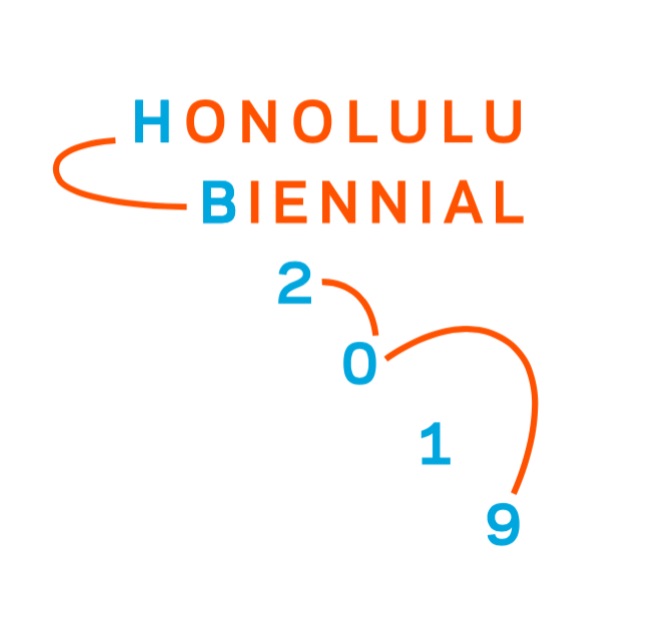