Artspace presents the first project to launch within its redeveloped exhibition and research spaces.

THE BILL, composed of a programme of exhibitions and events, marks the 30th Anniversary of the 1986 Homosexual Law Reform Act in Aotearoa New Zealand. The programme begins with a solo exhibition by Taranaki based artist Fiona Clark, which focuses on transformations of identity politics and body image in relation to shifting understandings of individual and communal identities. It includes different generational statements on social acceptance, fighting for one’s rights, and queer culture.

Investigating the last four decades of her artistic practice and engagement with different communities, the solo exhibition brings back historical material together with new productions, and includes works that were censored when Clark previously attempted to show them on Karangahape Road, where the photographs were taken.

In a parallel exhibition within THE BILL, running February 20 – April 22, Artspace will collaborate with Starkwhite gallery where Fiona Clark performed when she was an art student, when it was the famous adult entertainment venue, “The Pink Pussy Club”. 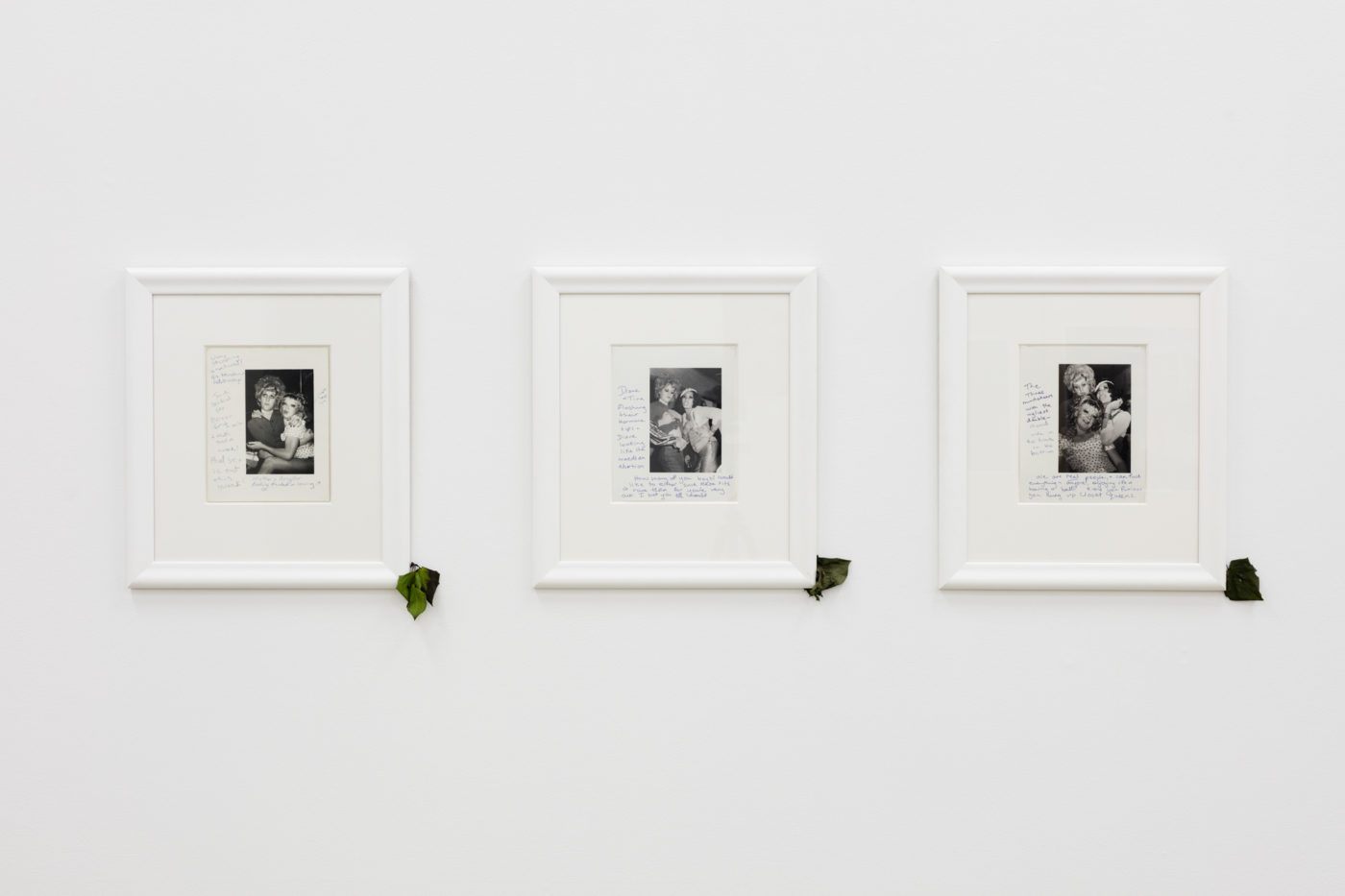 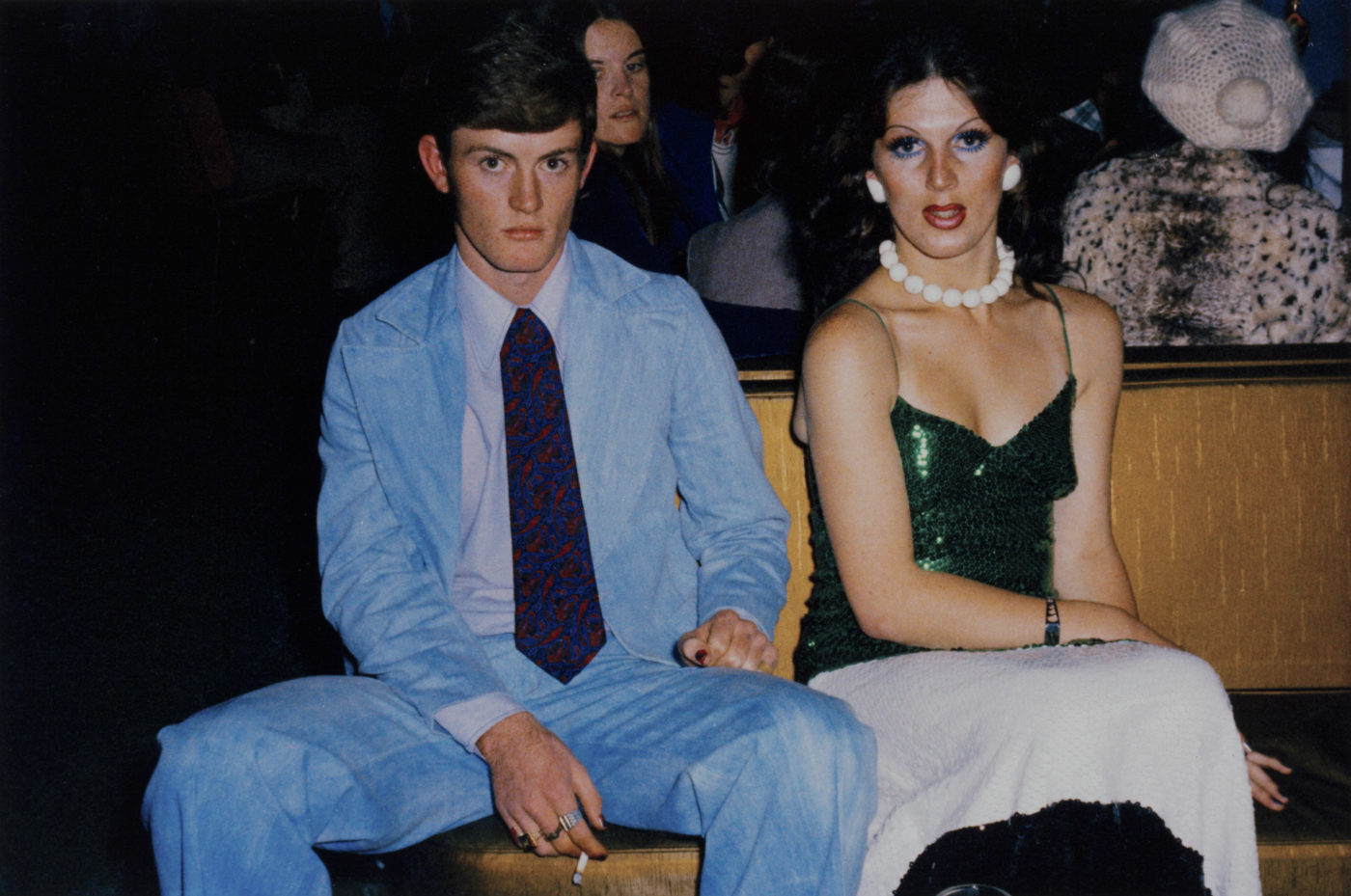 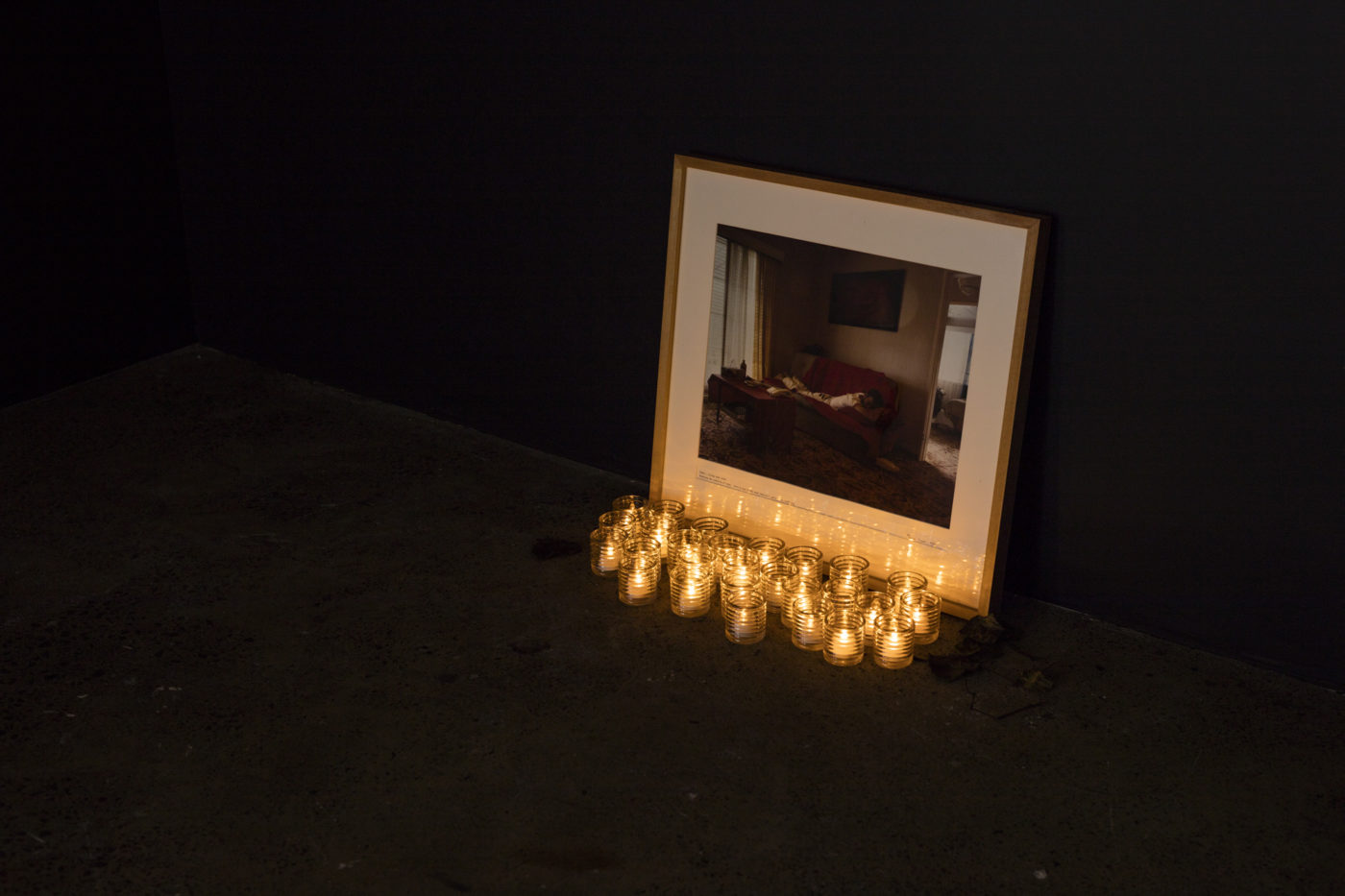