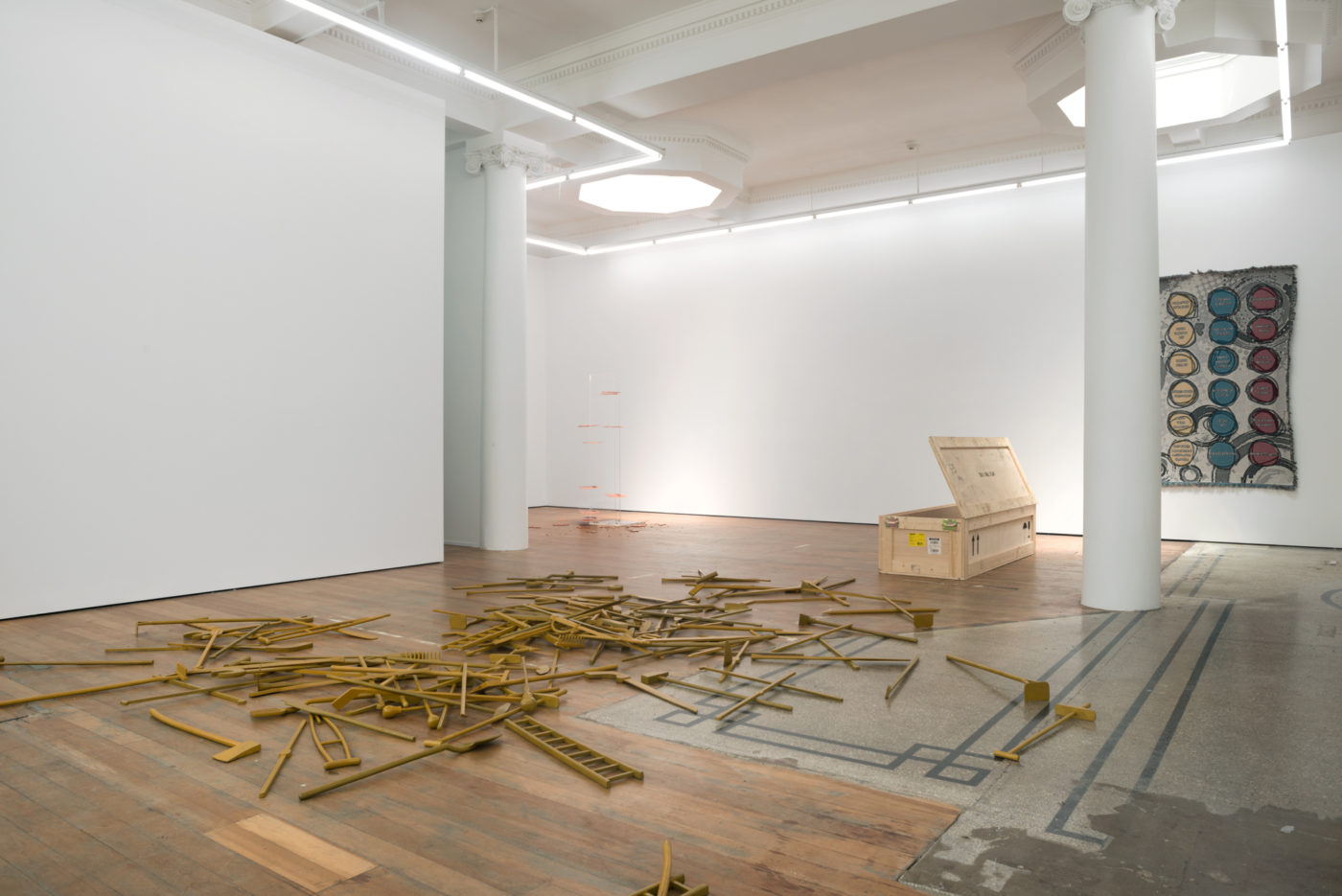 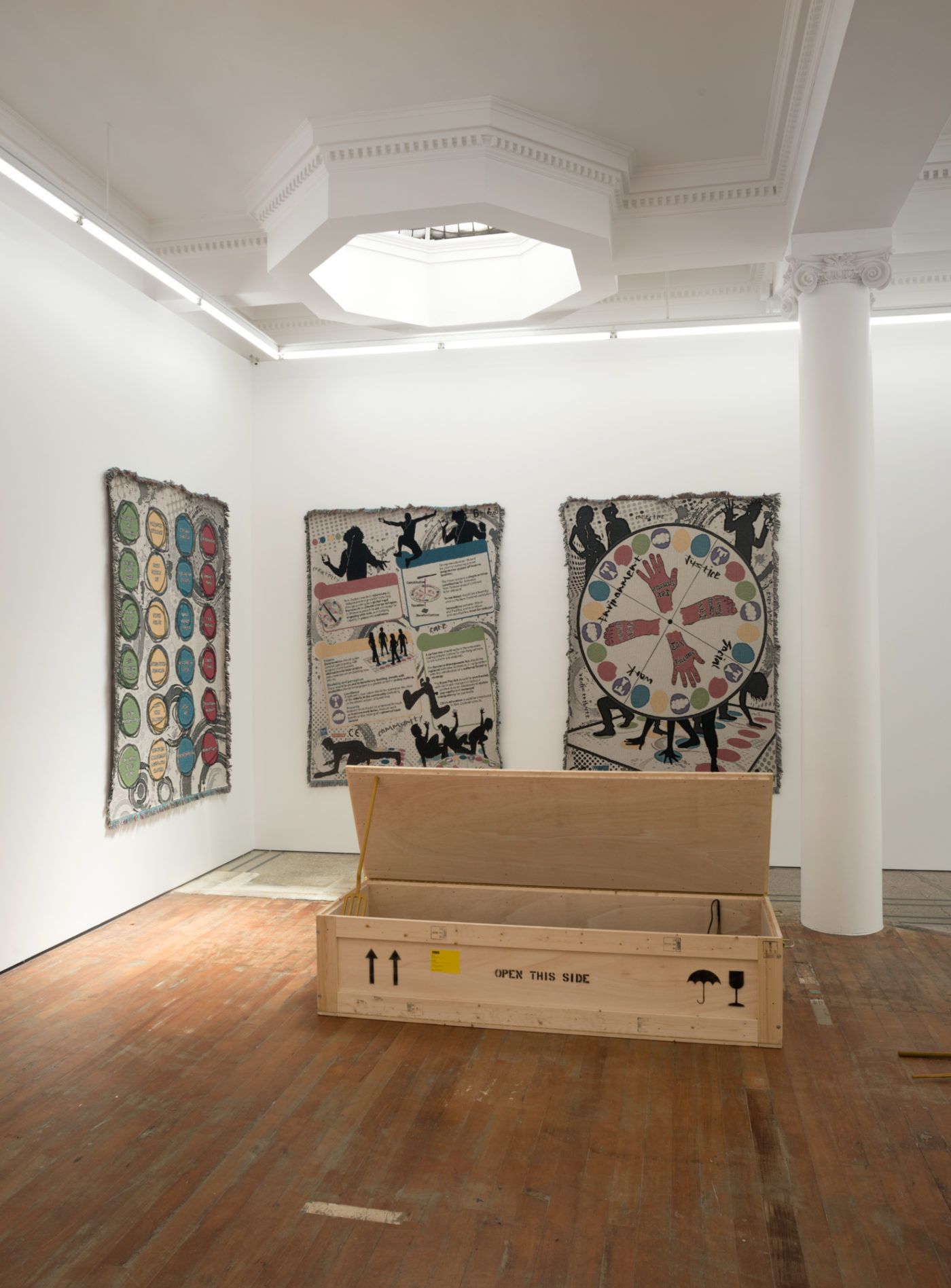 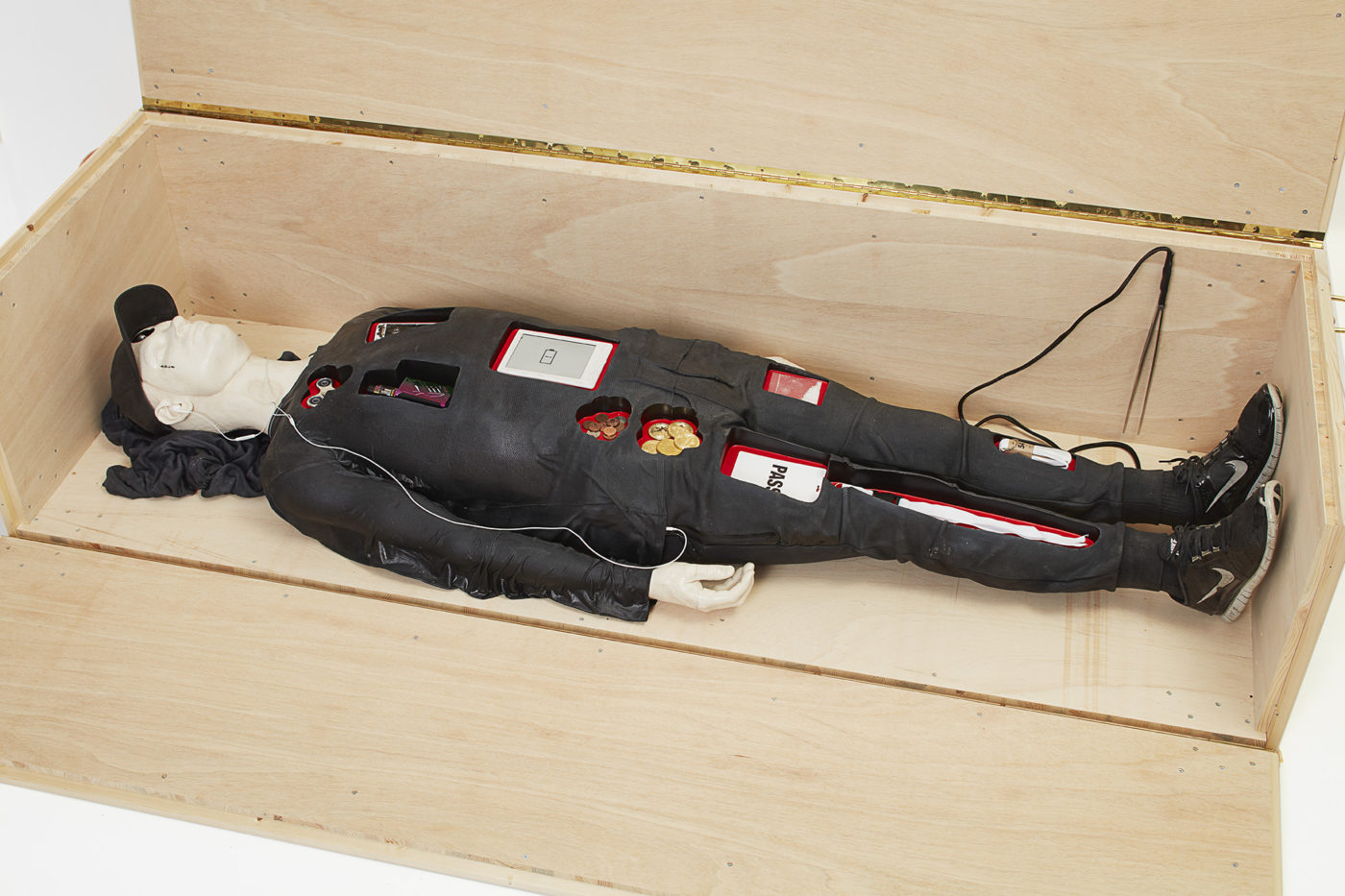 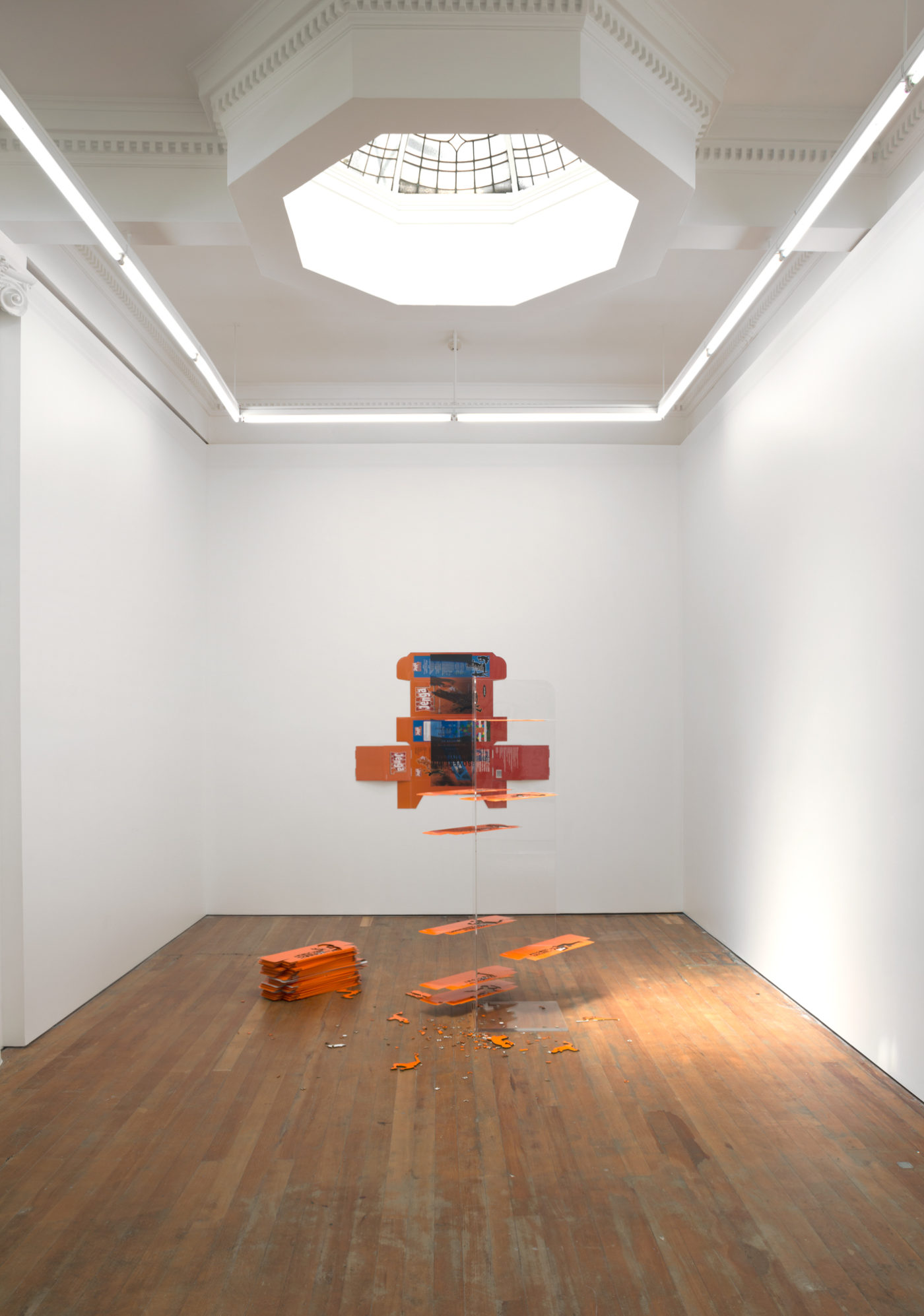 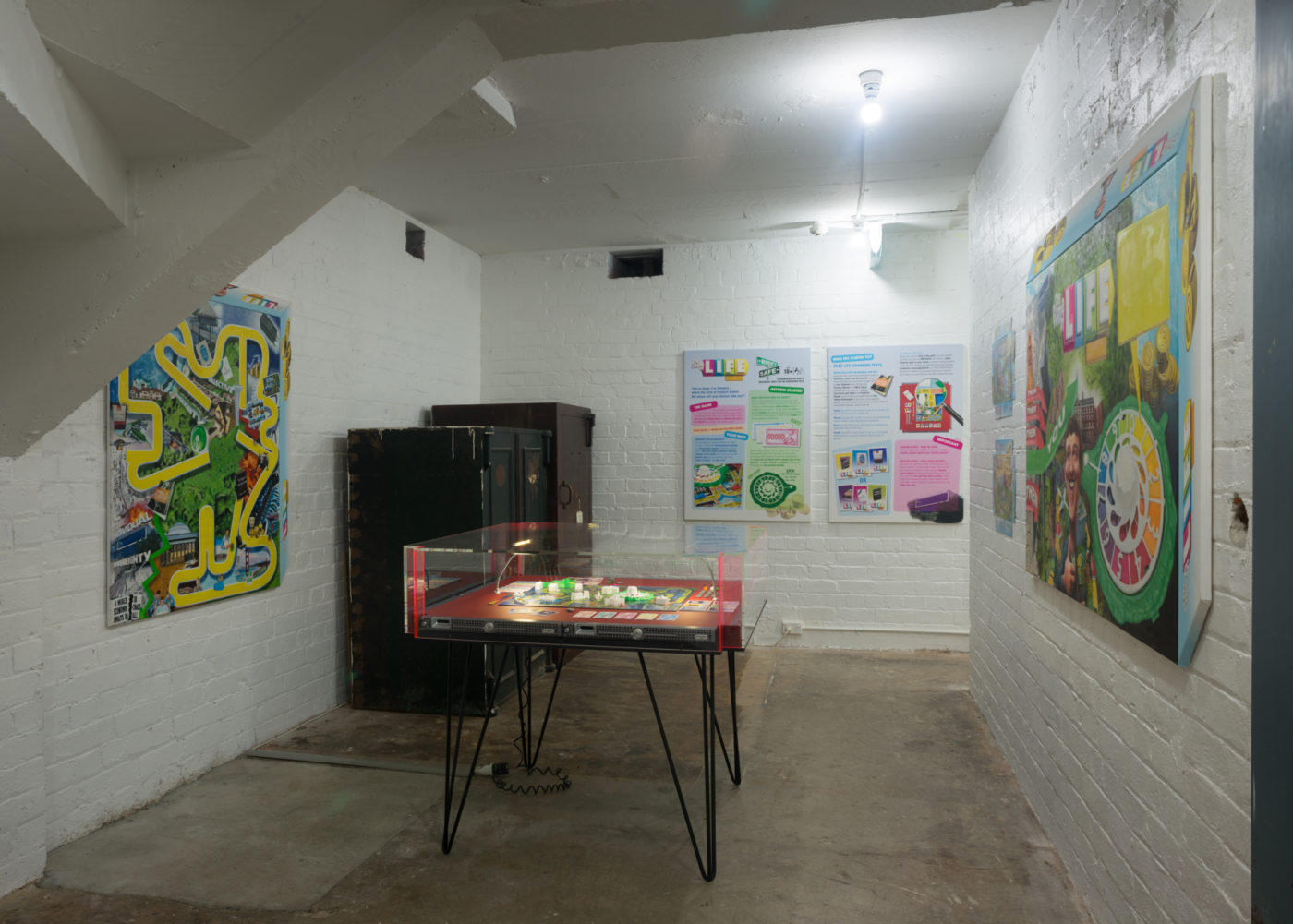 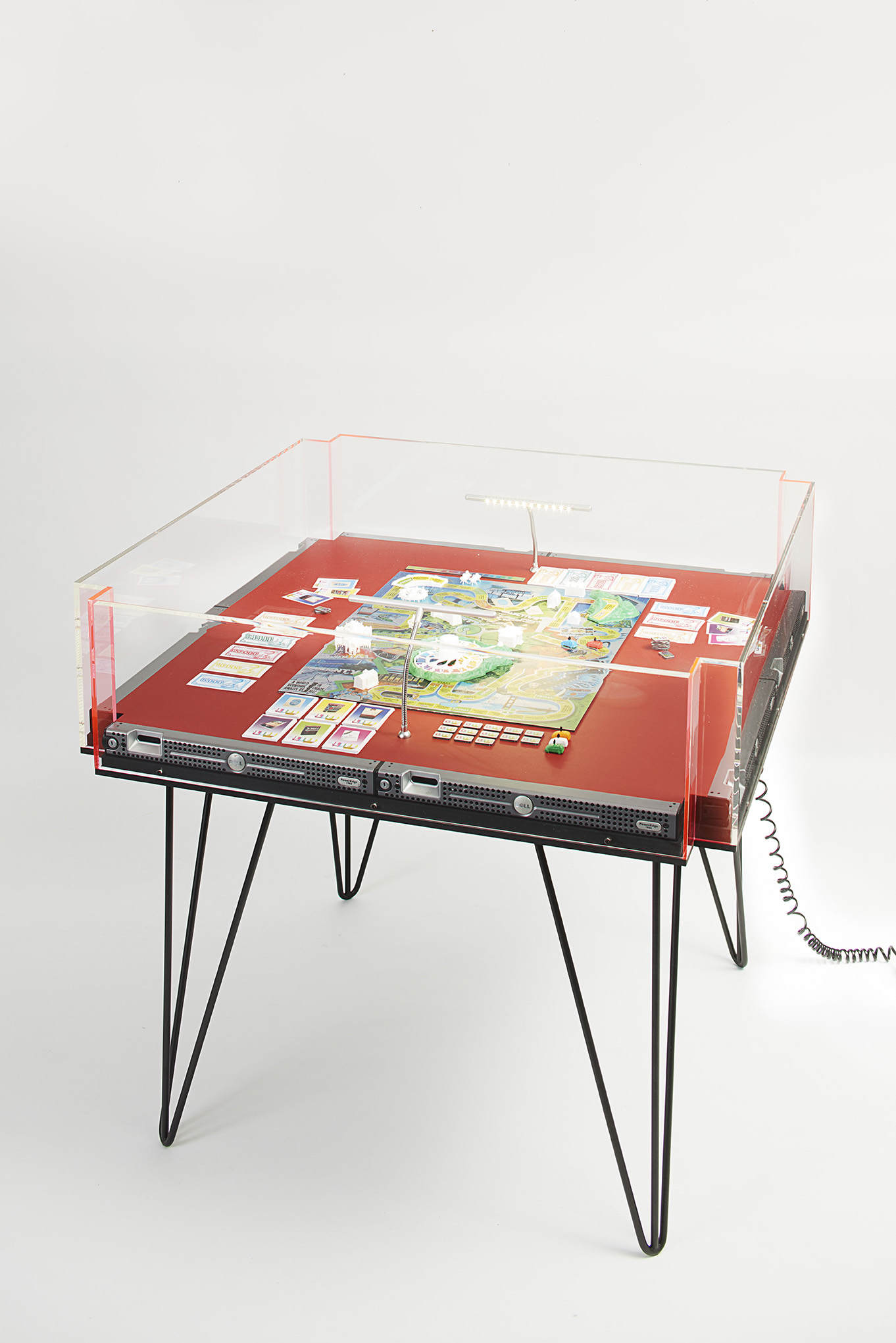 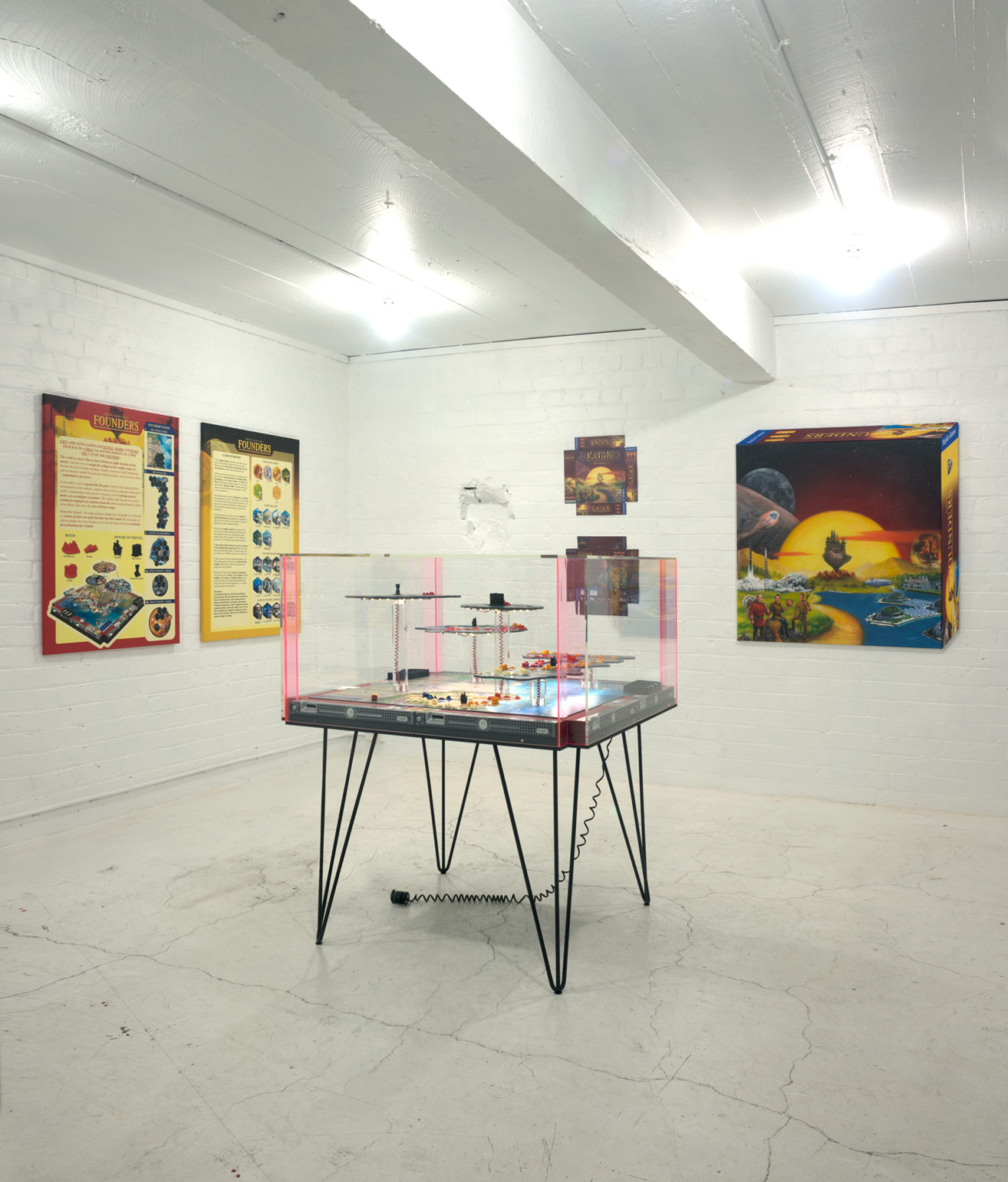 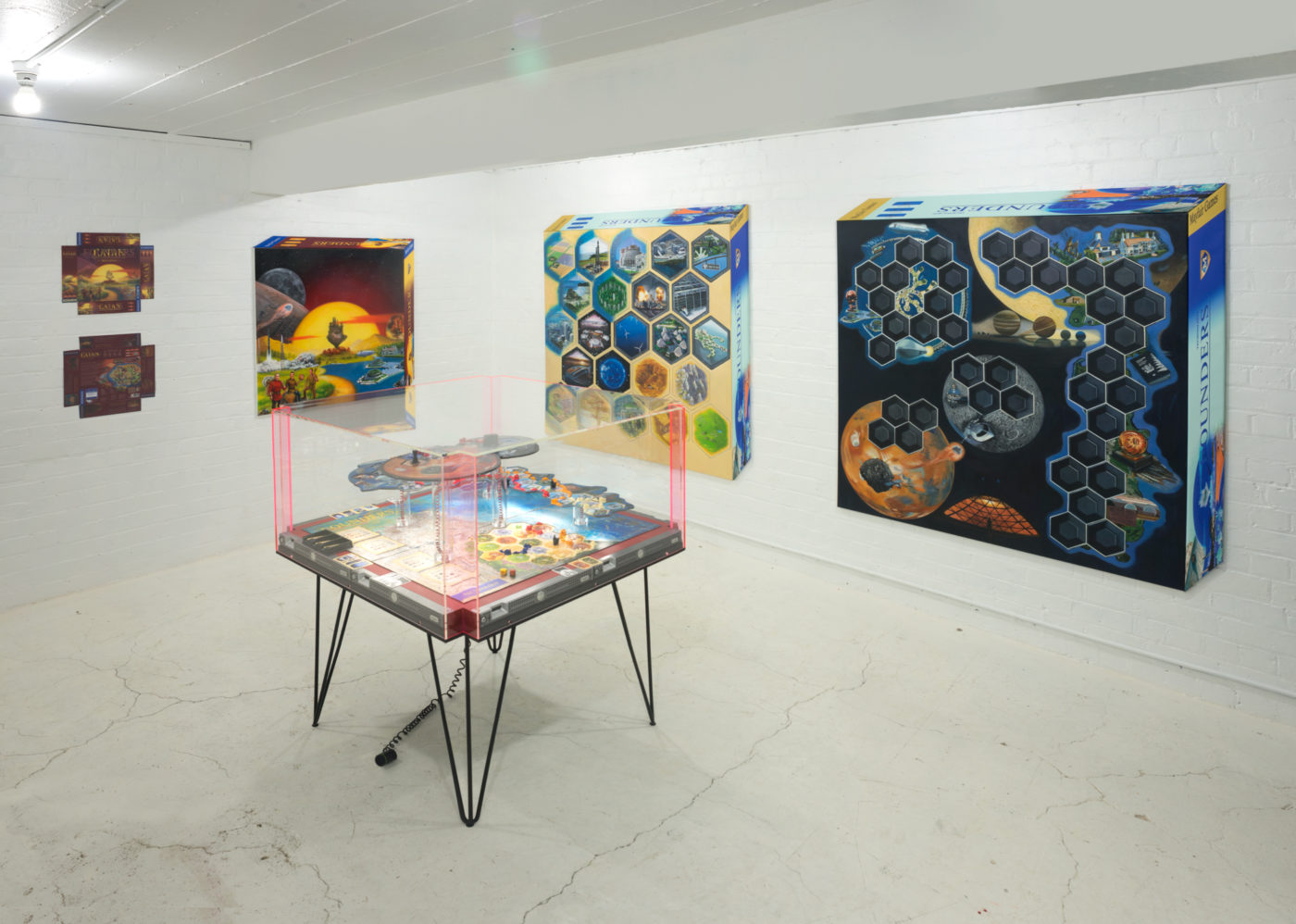 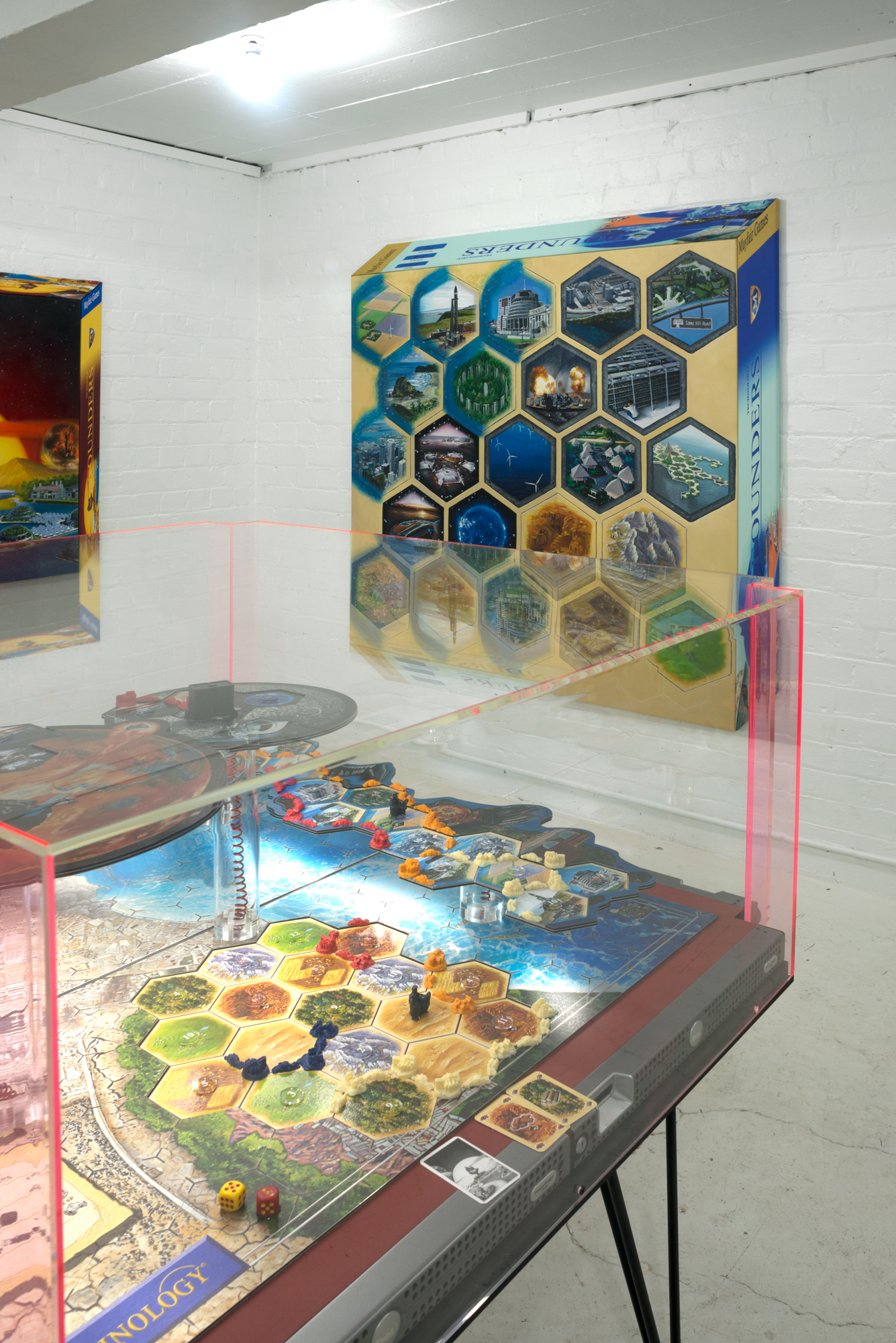 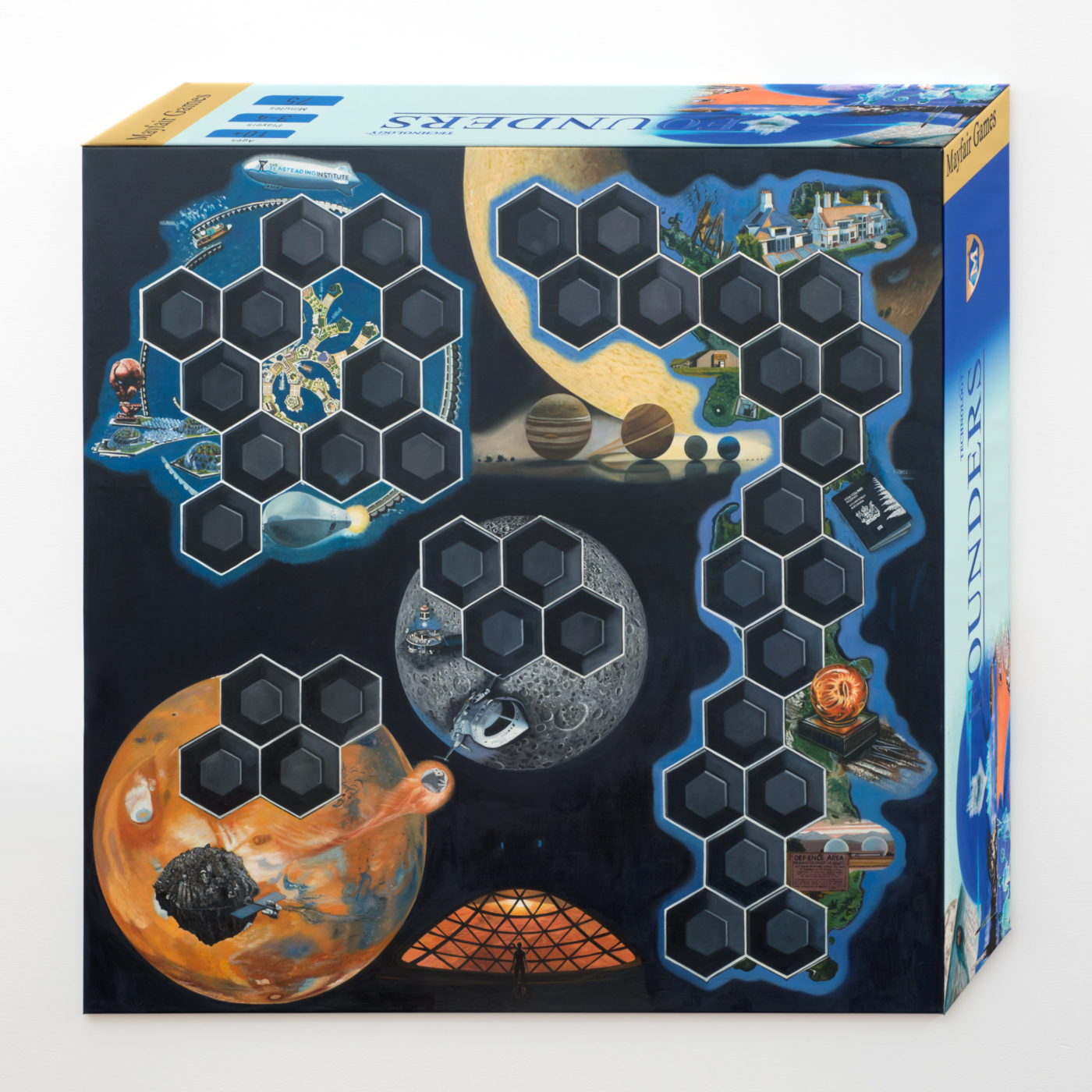 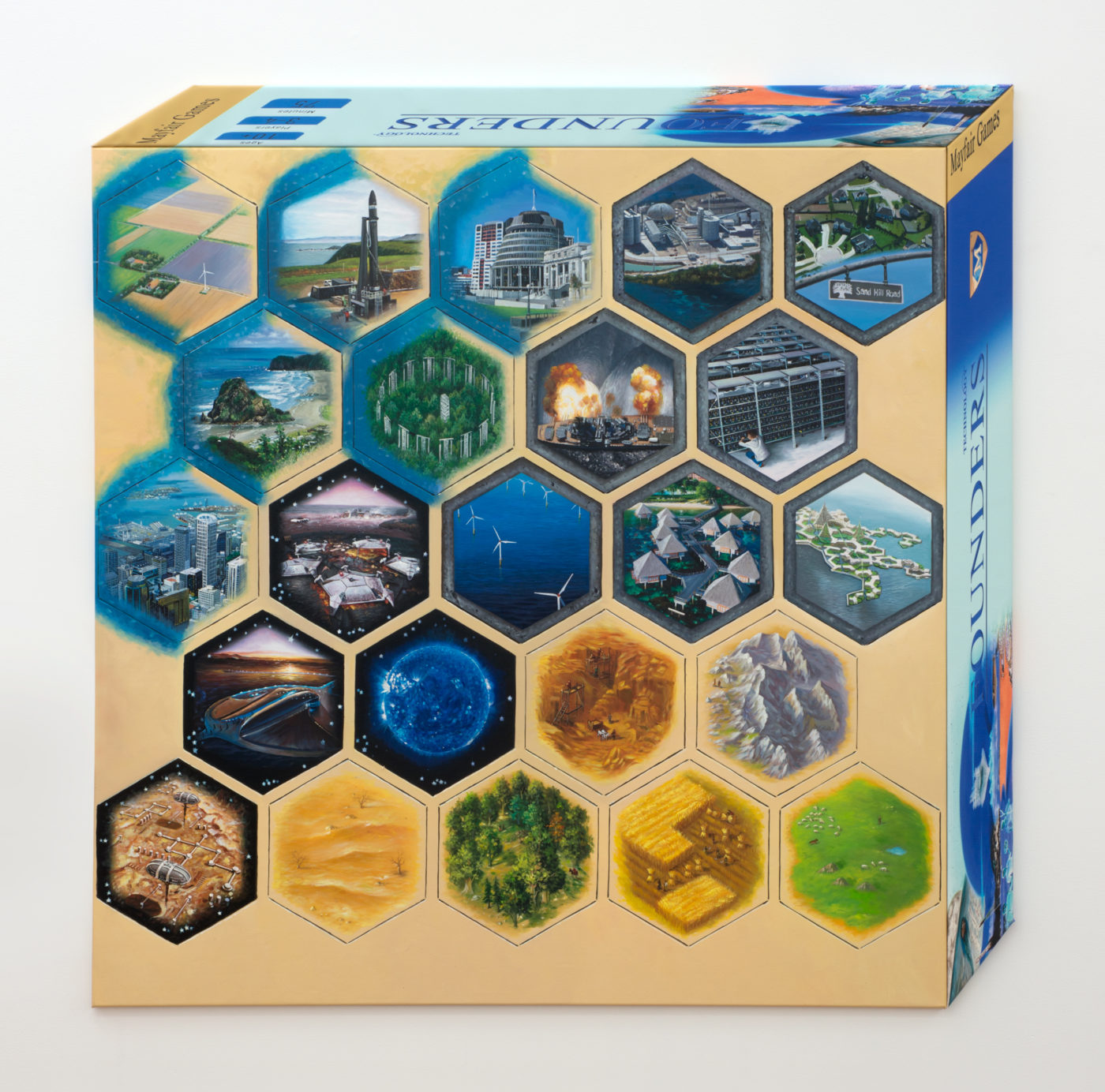 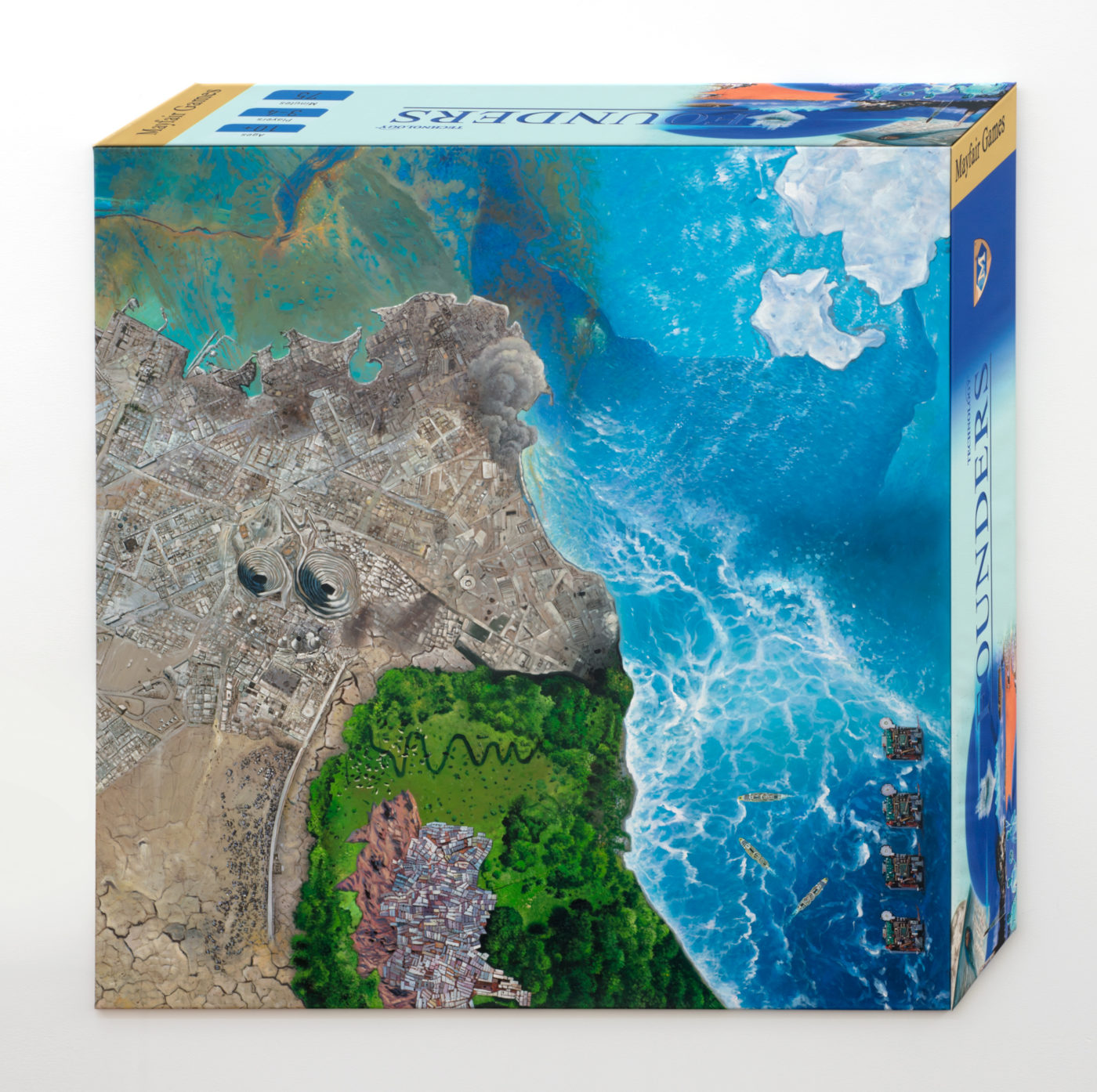 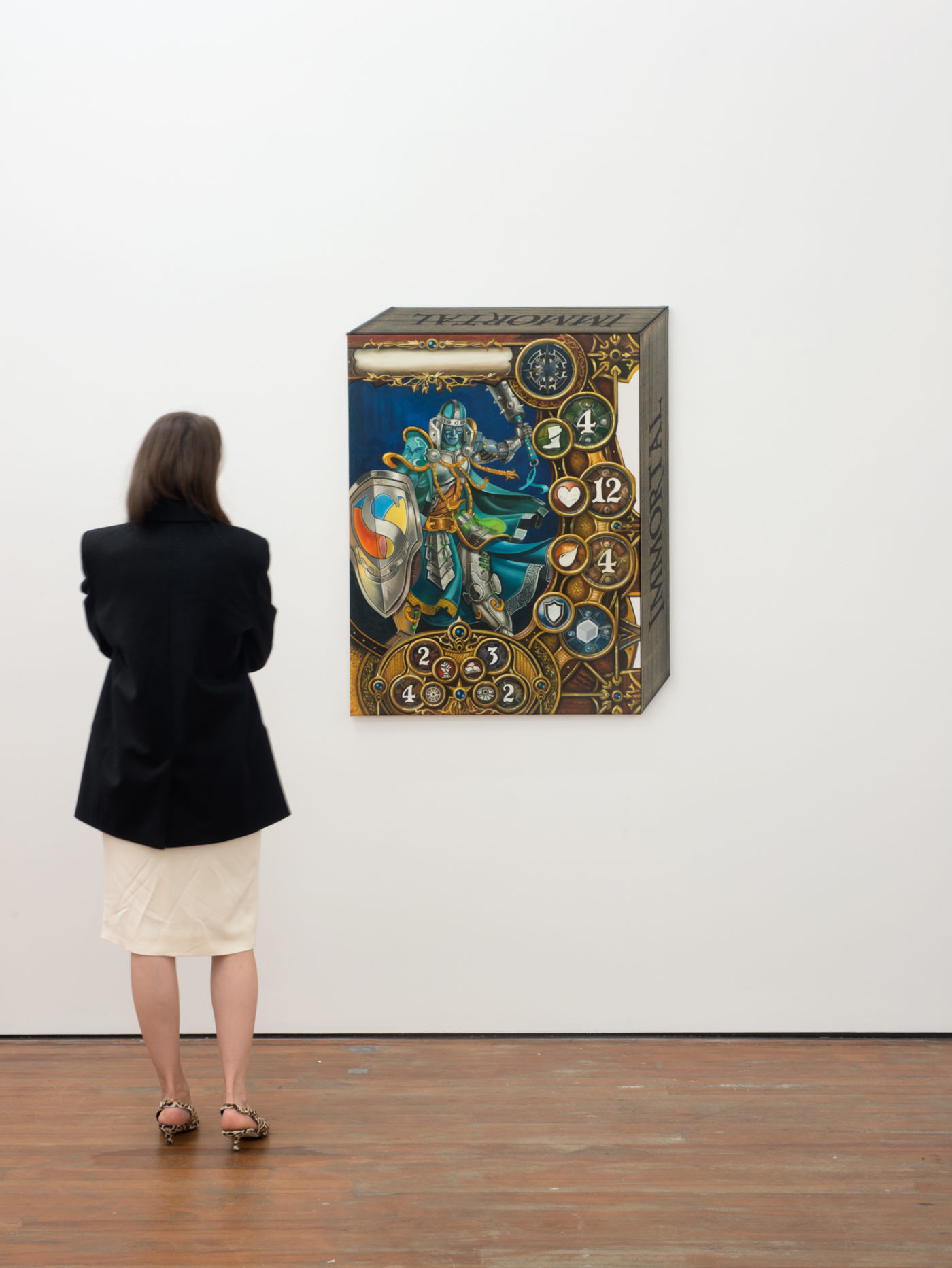 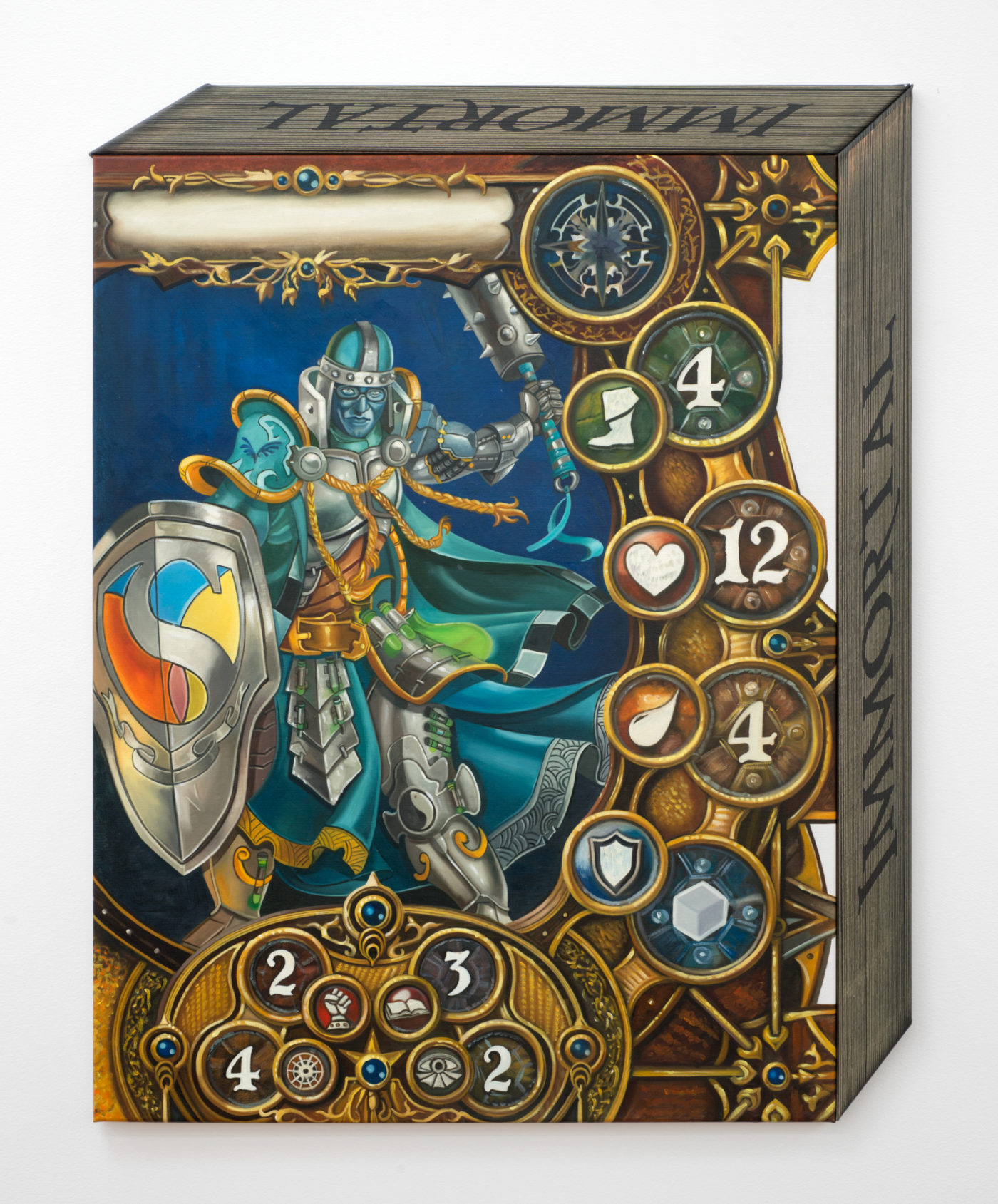 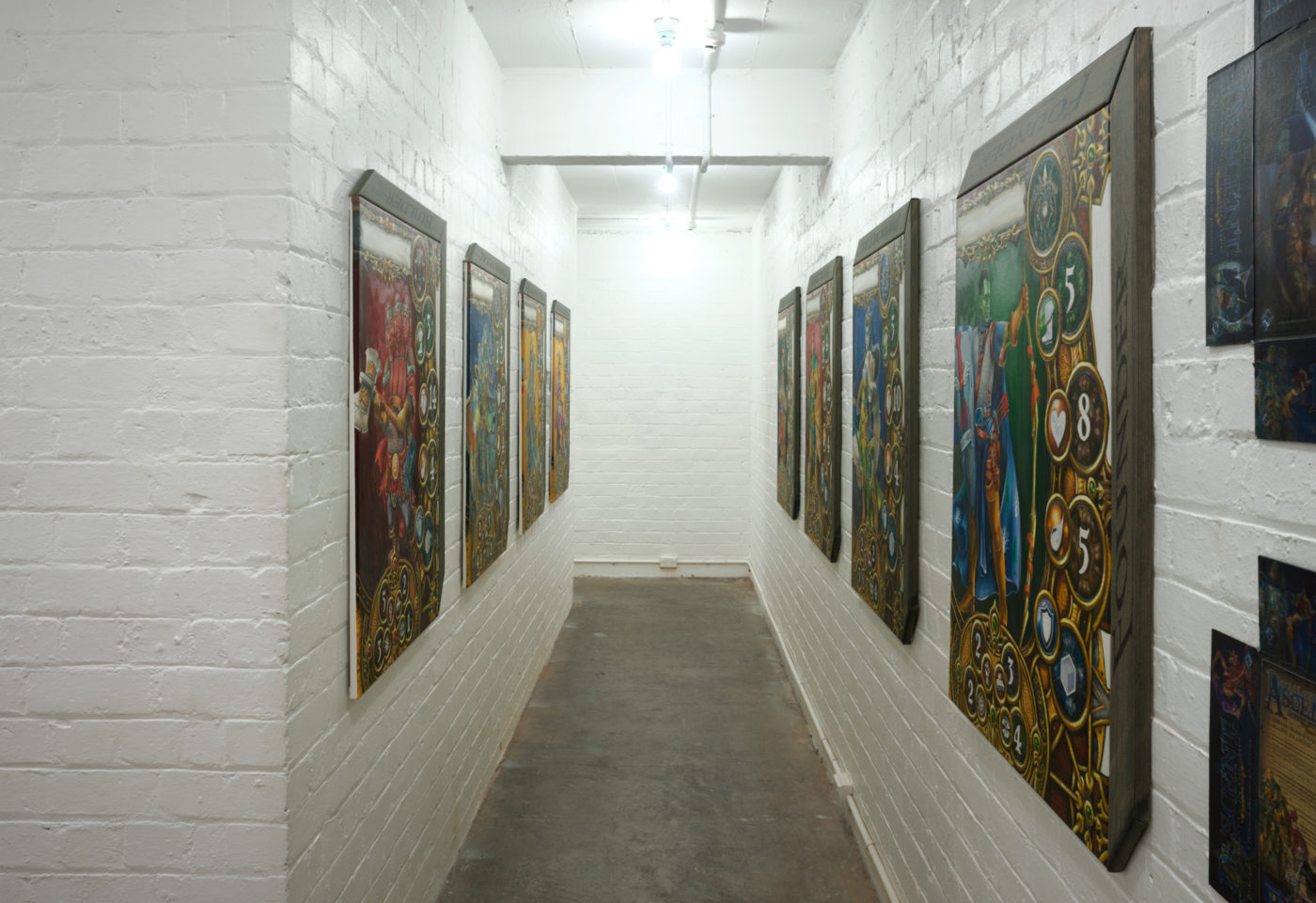 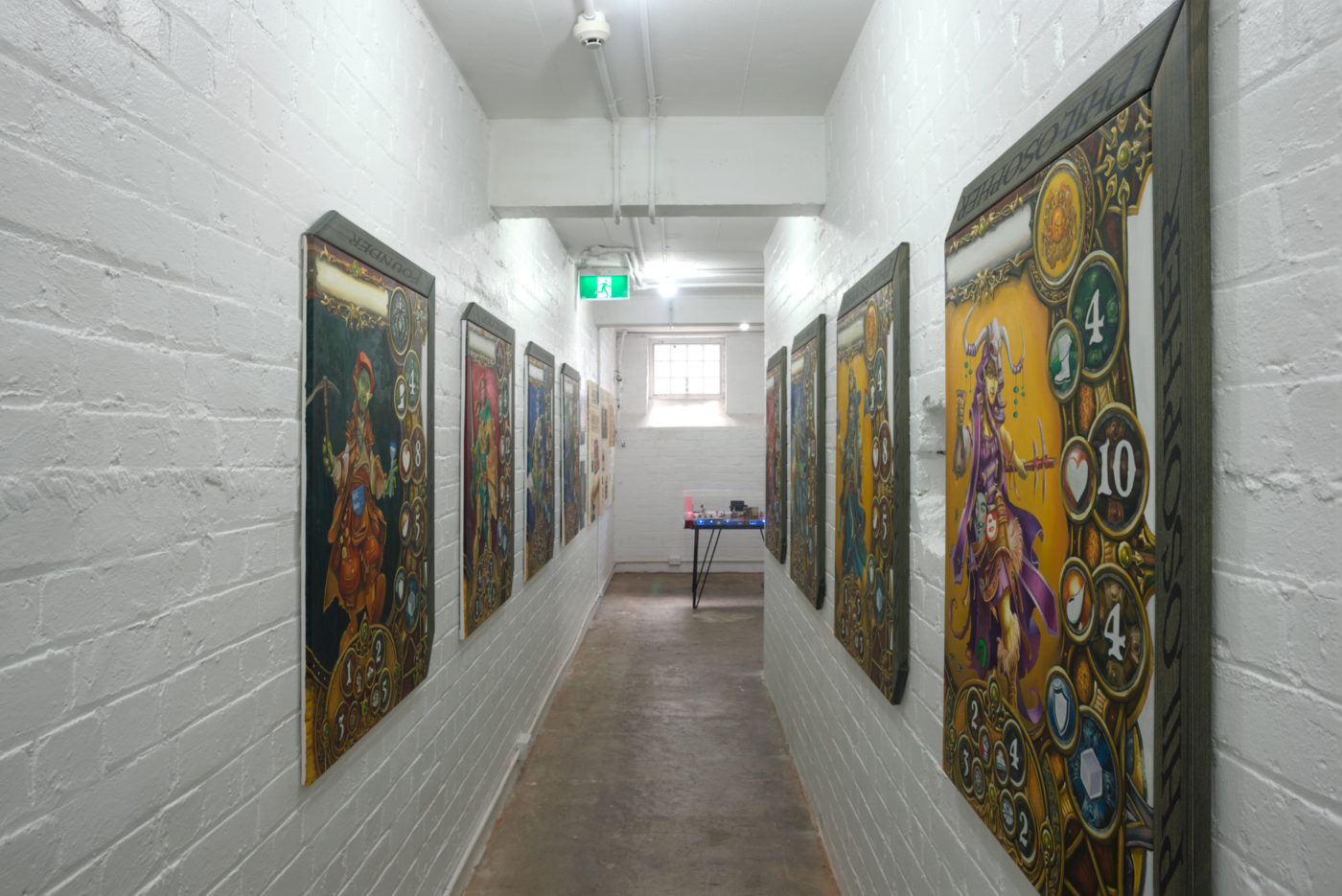 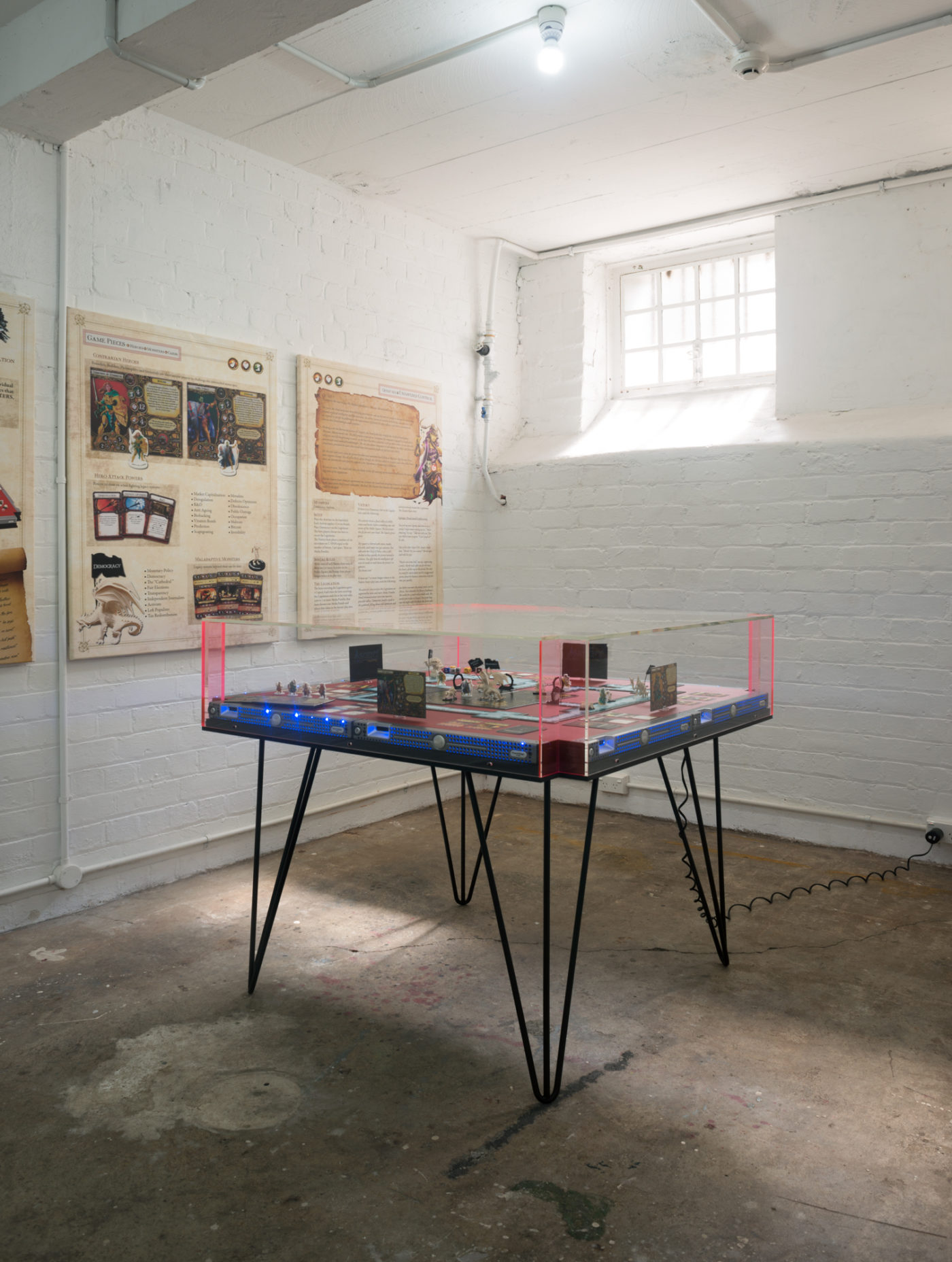 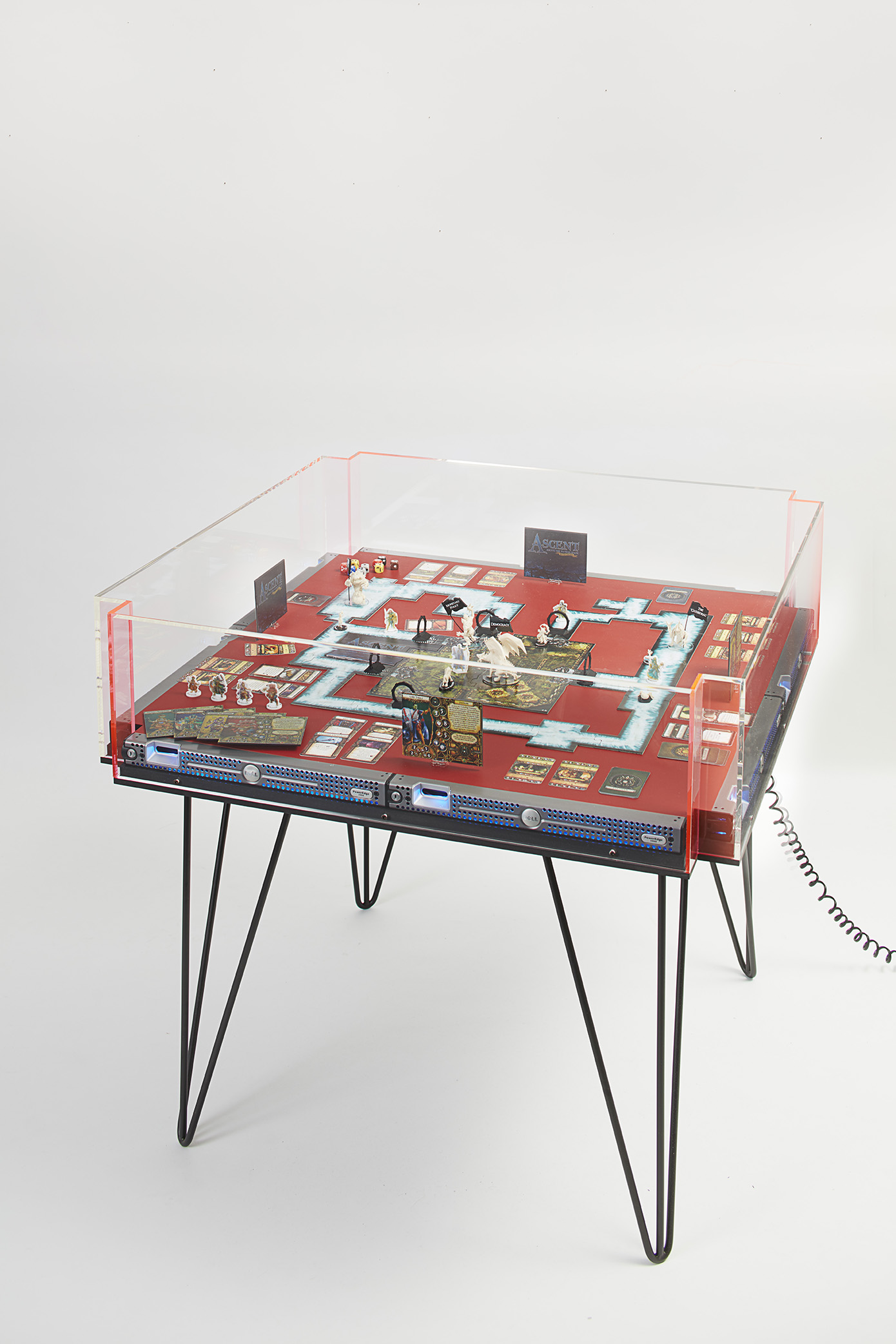 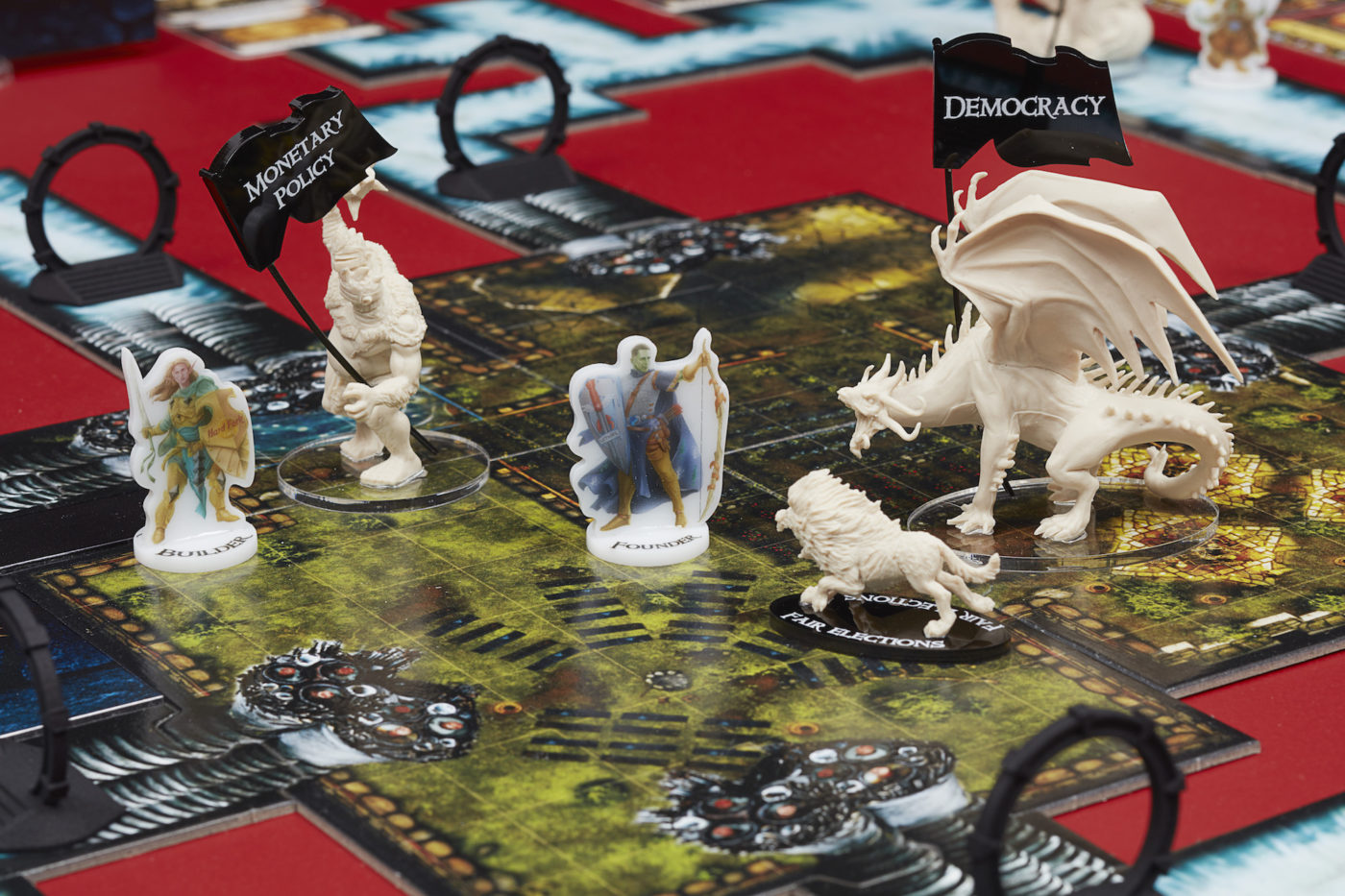 The Founder’s Paradox uses the framework of gaming to reflect on competing political visions for New Zealand’s future within a global climate of uncertainty and changing social relations. In an increasingly fractured and fractious world, the “neoliberal status quo” in New Zealand is starting to be questioned at both ends of the political spectrum.

On one side is the tech-libertarian vision embodied in the ideas of super-investor Peter Thiel, who became a New Zealand citizen in 2011. Thiel’s beliefs in individual freedom and monopoly capitalism have been central to his rise in Silicon Valley and to his support of Donald Trump. His business-minded worldview is heavily influenced by Christian philosophy, The Lord of the Rings, and a libertarian text from 1997 called The Sovereign Individual: How To Survive and Thrive During the Collapse of the Welfare State. Thiel has also recently bought 193 hectares of land in Wanaka, and invested in some of New Zealand’s leading tech companies.

The other side is expressed in The New Zealand Project, by Oxford-based writer Max Harris. Harris’s book argues that neoliberalism has failed New Zealand, turning it into a society in which individual interests are rewarded and politicians have become economic managers rather than social visionaries. Harris proposes that our future depends on embracing care, creativity, and community, so that we create a fairer country through the processes of redistribution, collectivism and decolonisation.

The Founder’s Paradox explores these competing utopian visions, using the language and logic of board games. The Thiel/Sovereign Individual worldview is examined in “world-building” fantasy games in which heroes must accumulate resources, complete quests and eliminate their enemies. Harris’s ideas are put into play via games that involve physical dexterity and a certain amount of cooperation – Twister, and Giant Jenga. A version of The Game of Life, in which players face several forks in the road, bridges the two: giving players the chance to choose between the path of collective action, or press on towards individual sovereignty.