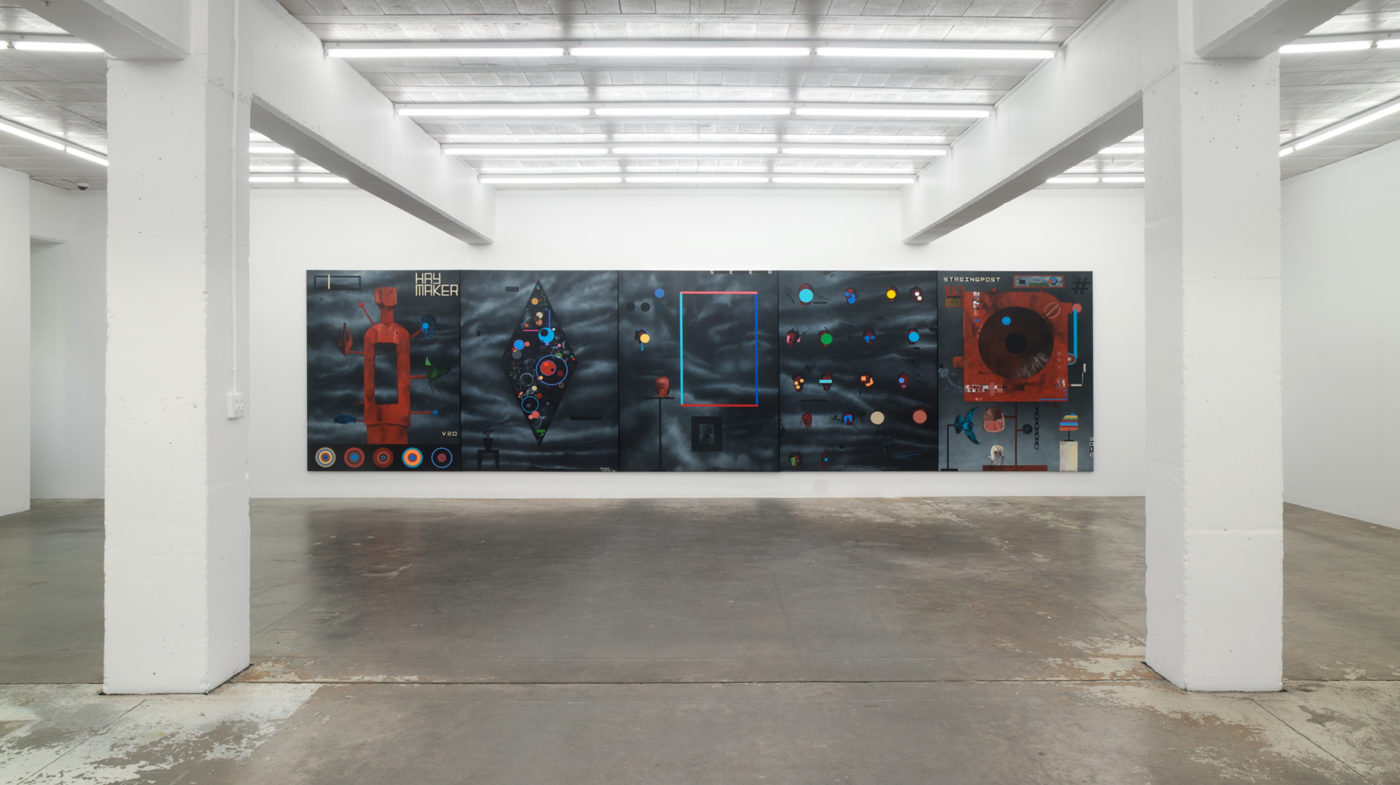 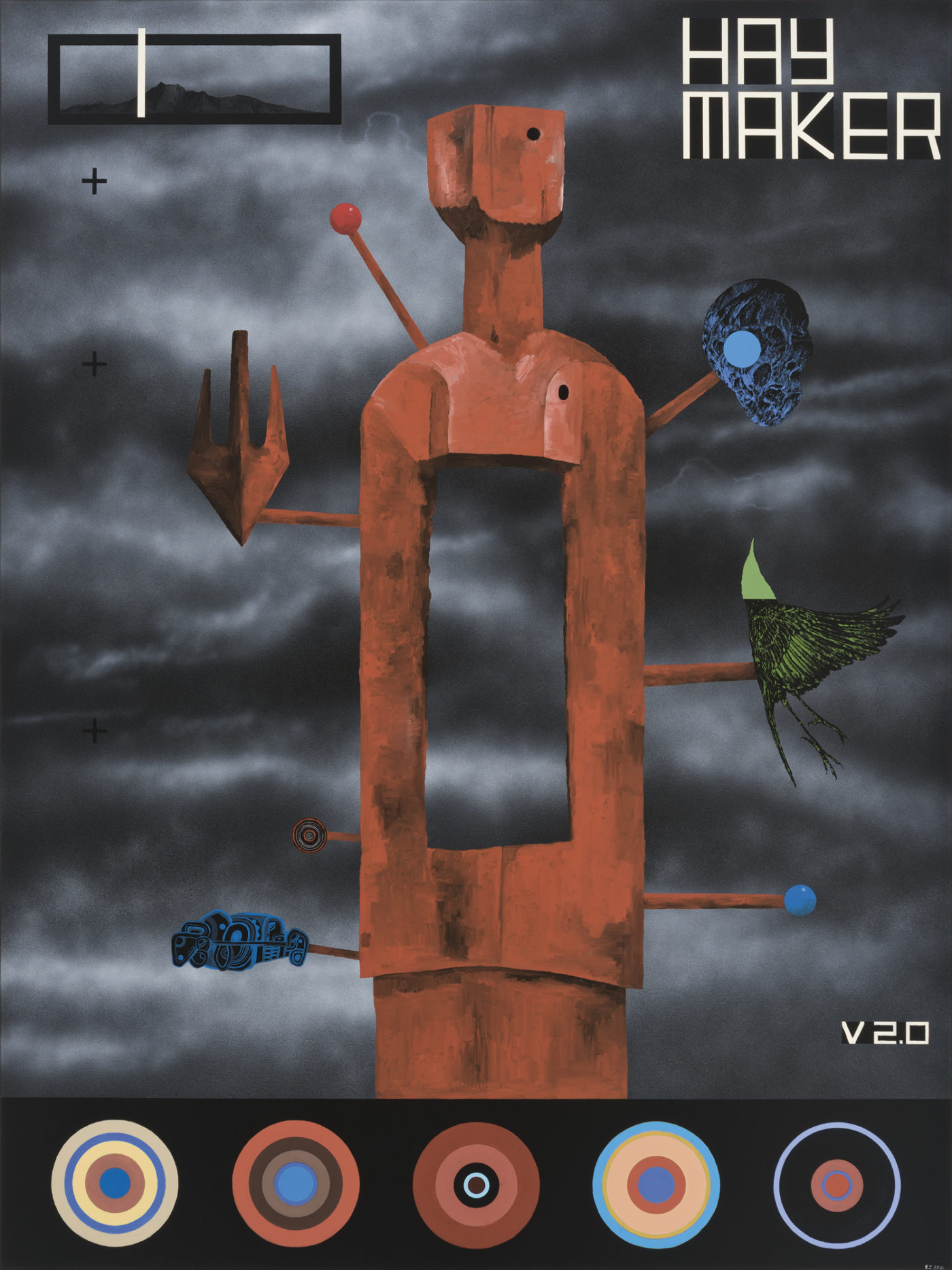 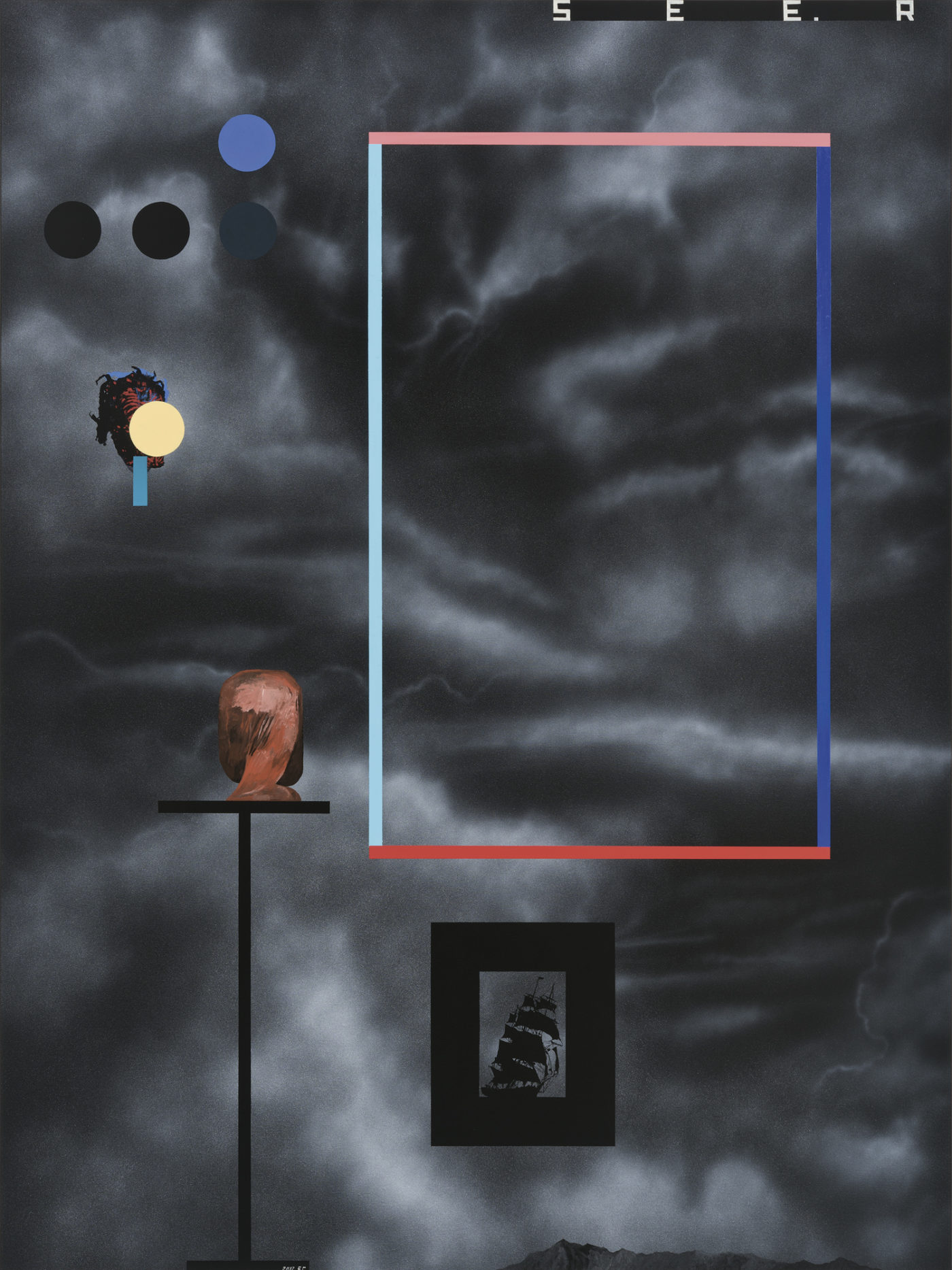 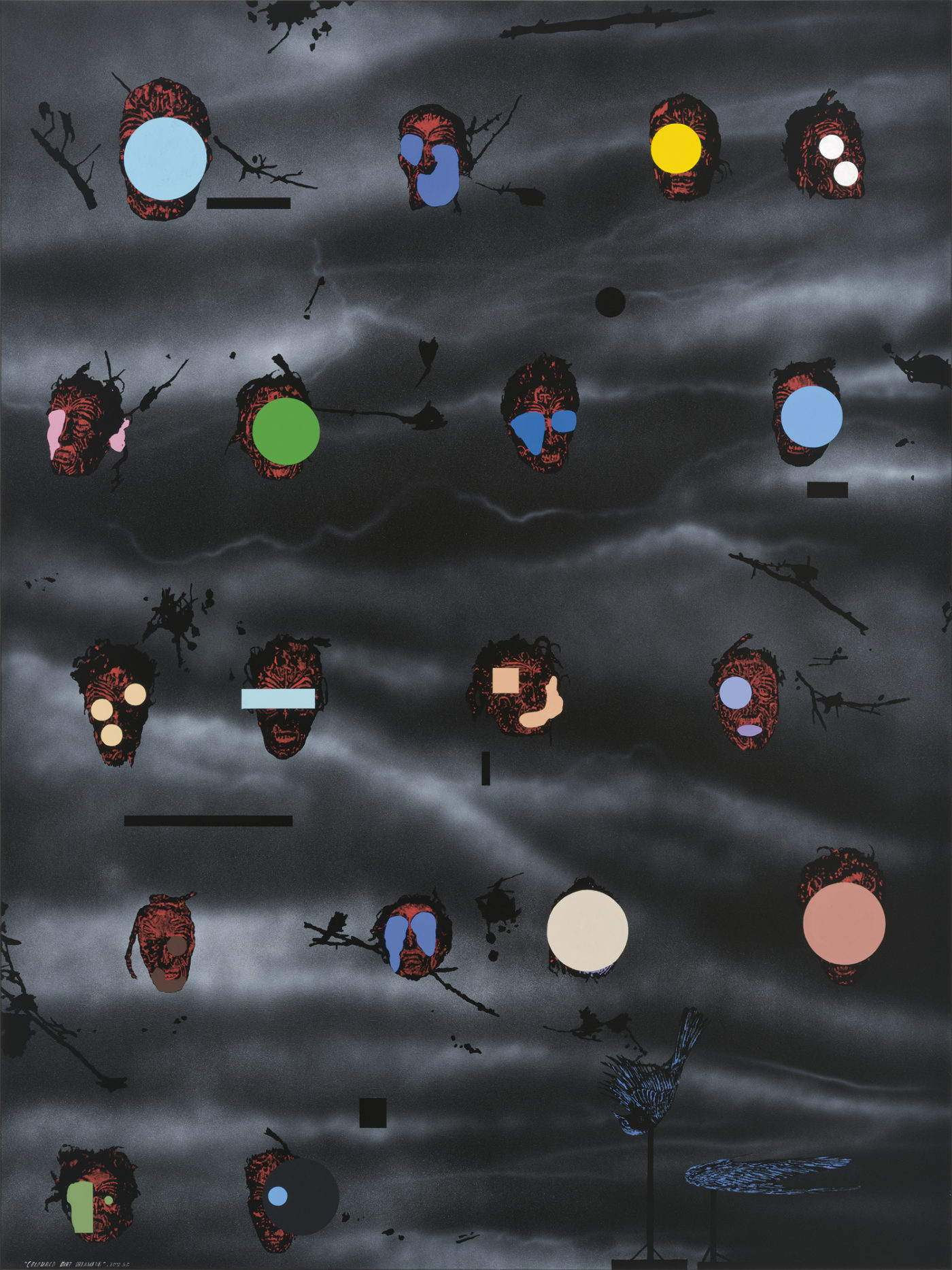 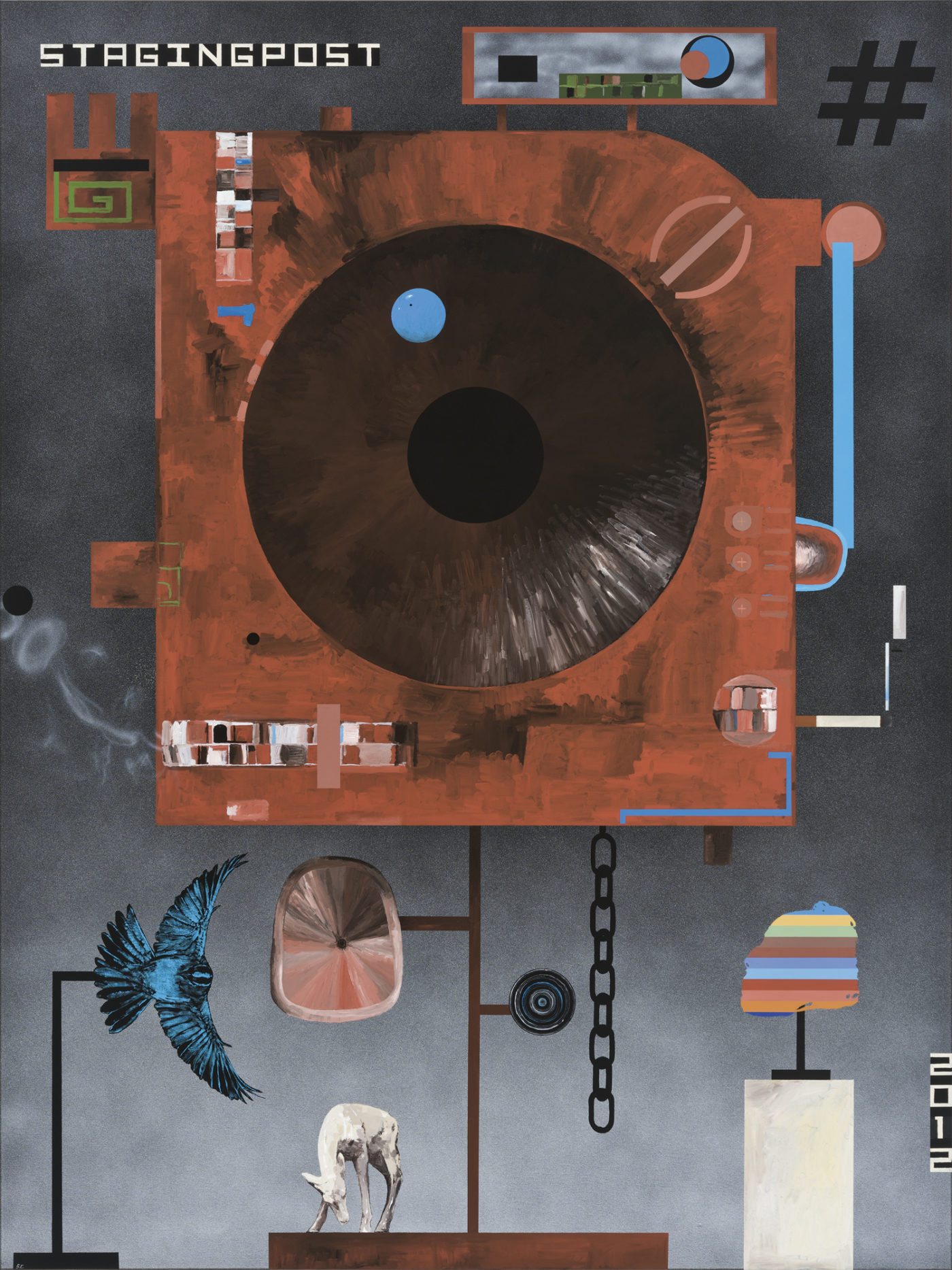 Michael Lett is proud to present Shane Cotton’s Haymaker Series. The five panel series, which spans some nine meters, was created as a new work for the recent survey exhibition The Hanging Sky, curated by Justin Paton for Christchurch Art Gallery and which toured throughout 2012/13 to the IMA, Brisbane, Campbeltown Arts Centre, Sydney, and City Gallery, Wellington. This will be the first time that this major work has been exhibited in Auckland.

Shane Cotton (ONZM, Ngāti Rangi, Ngāti Hine and Te Uri Taniwha) was born in 1964 in Upper Hutt, New Zealand. He has a Fine Arts Degree from the University of Canterbury and a Diploma in Teaching from the Christchurch College of Education. He was a lecturer at Massey University in the Maori Visual Arts Programme until 2005.

Cotton received a Laureate Award from the Arts Foundation in 2008 and in the 2012 Queen’s Birthday Honours received an ONZM (Officer of the said Order) for services to the visual arts.