Michael Morley
Studies for a Revolution
Selected by Stella Corkery 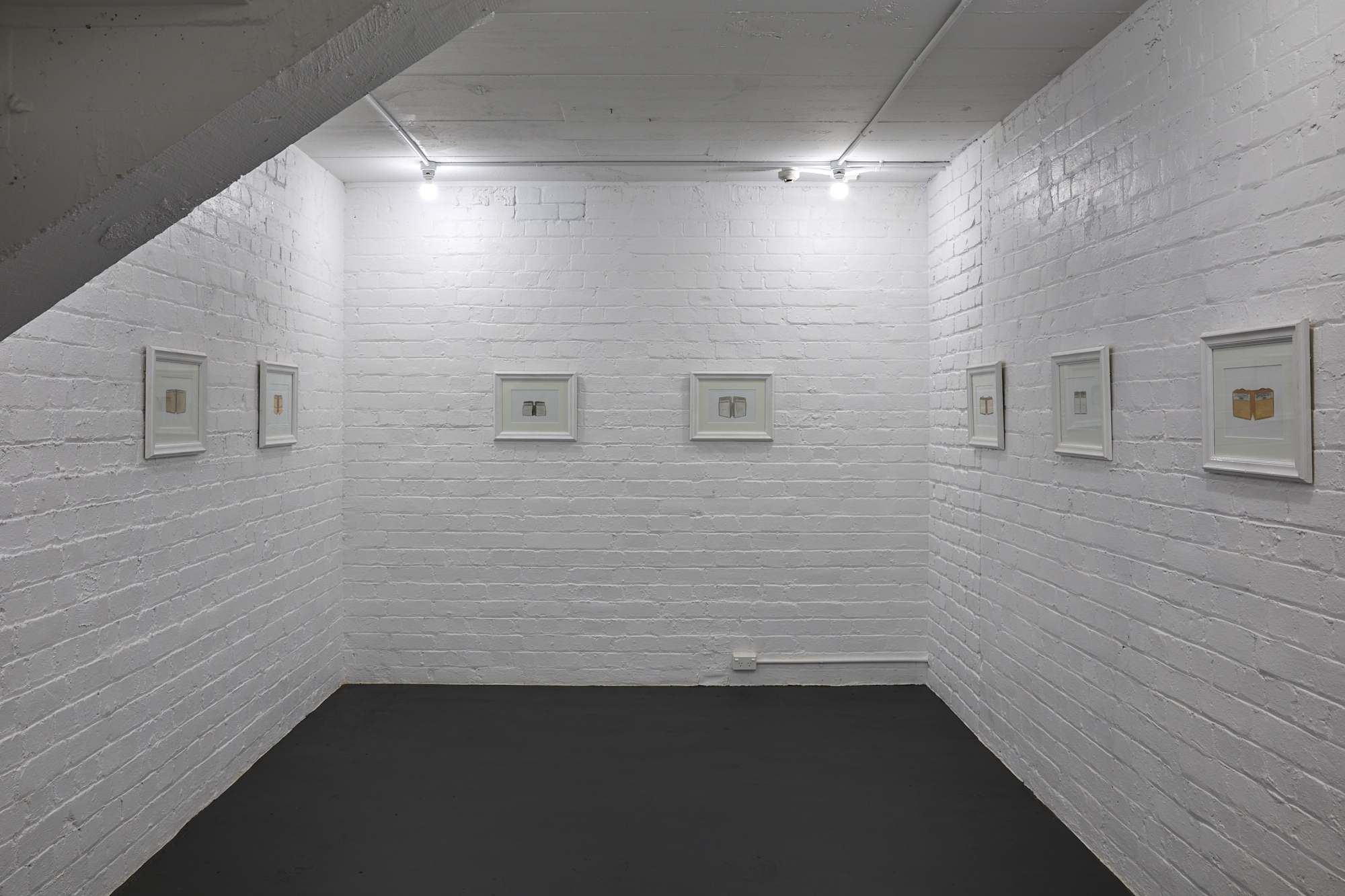 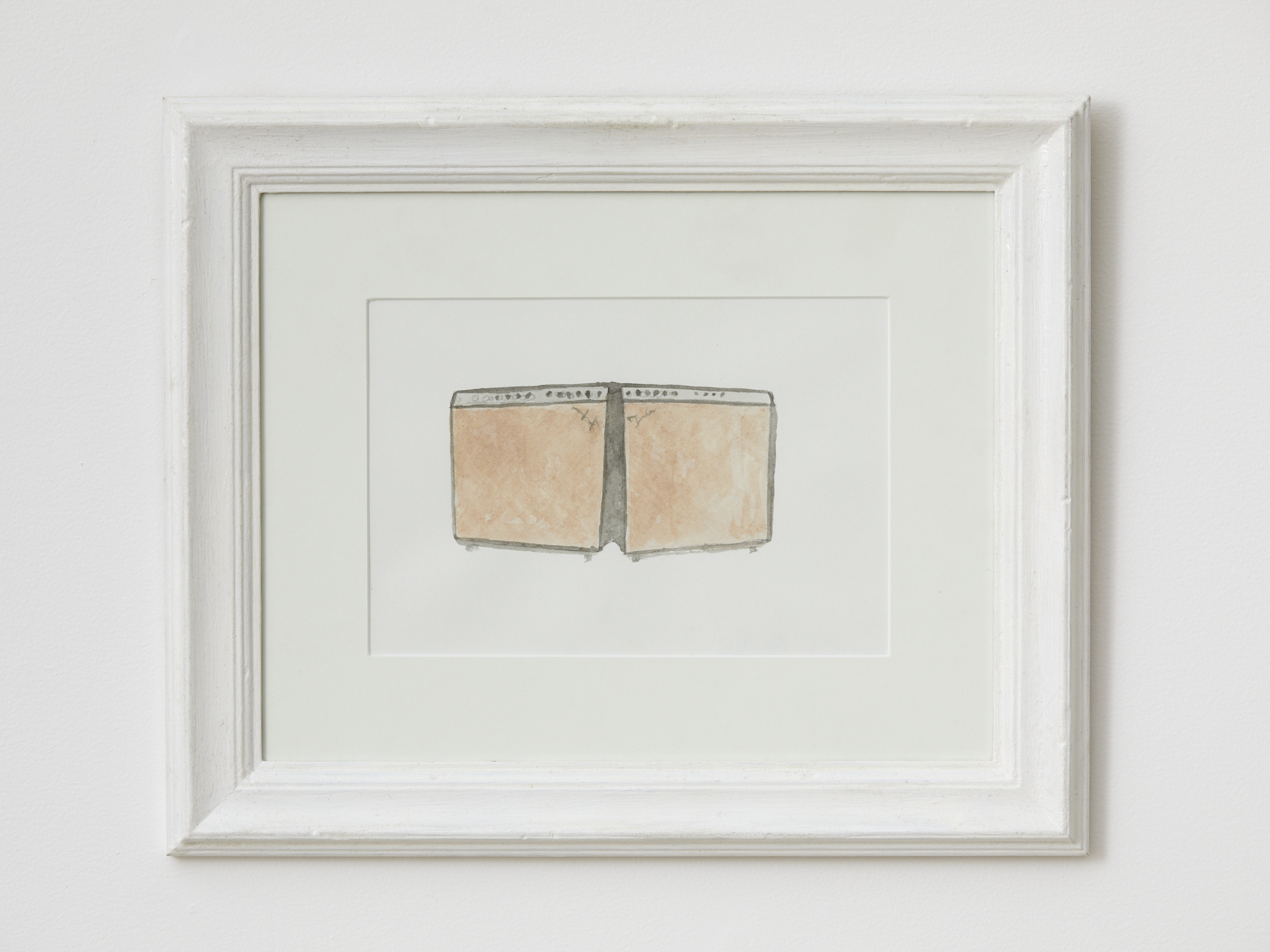 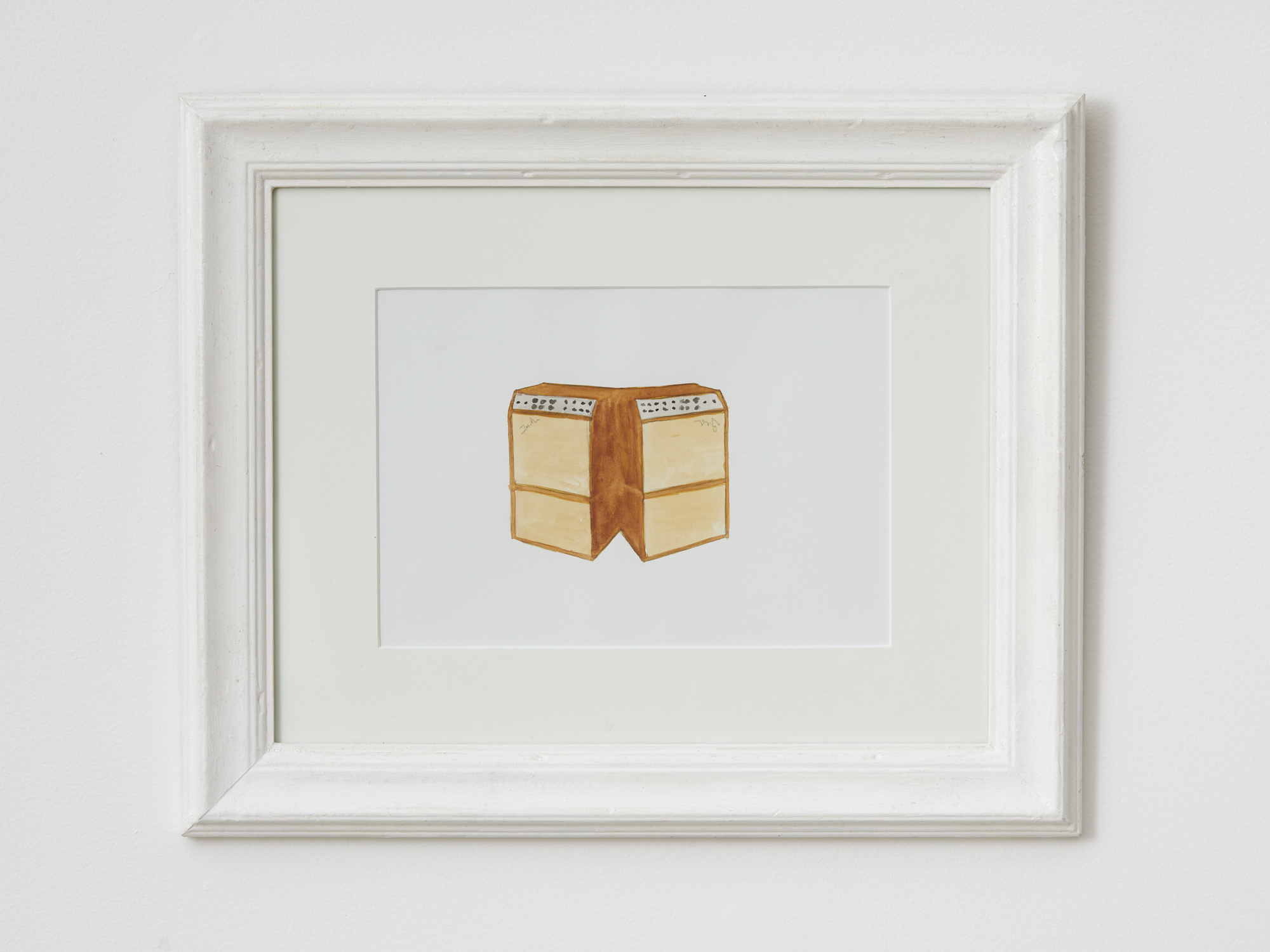 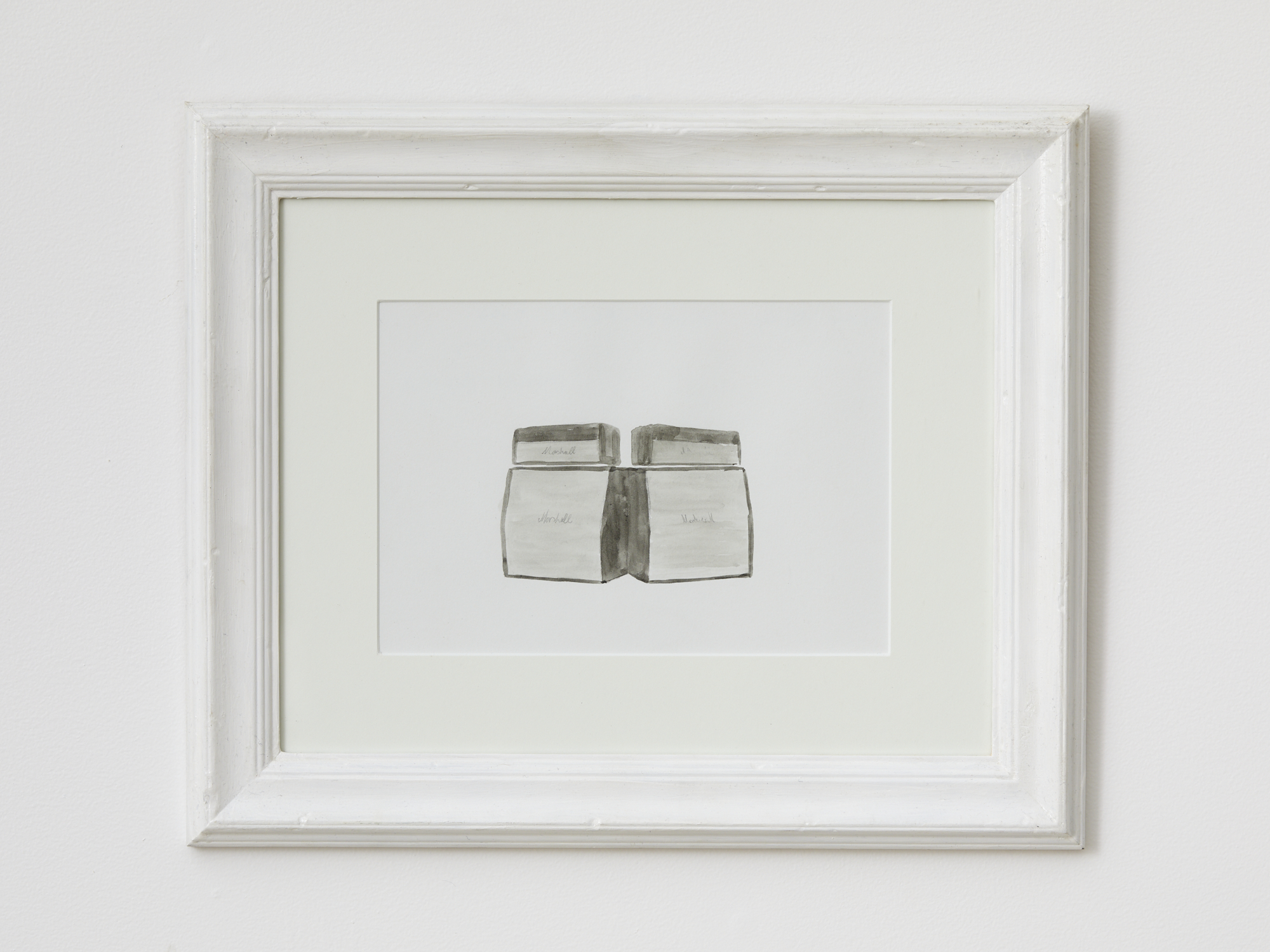 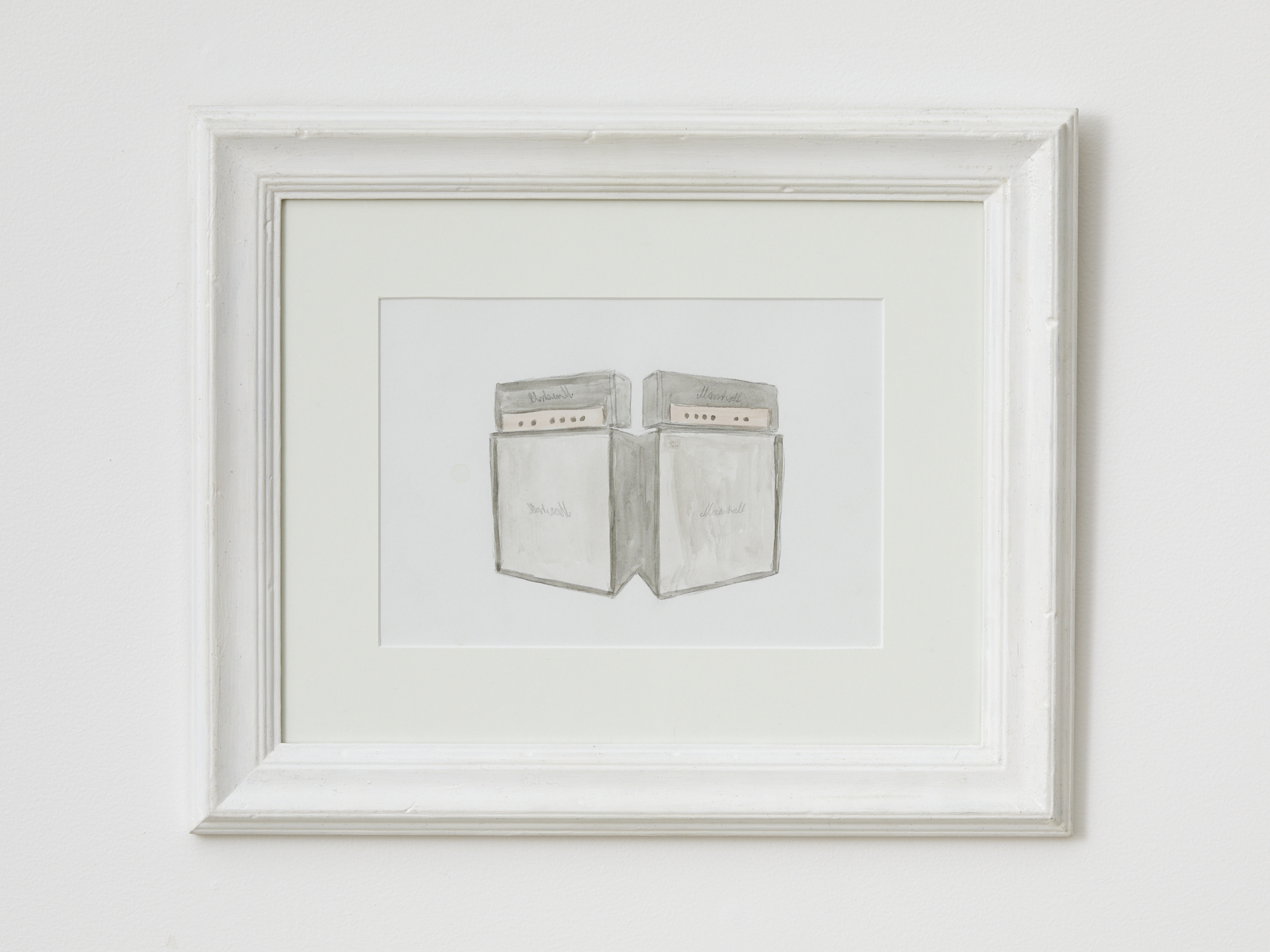 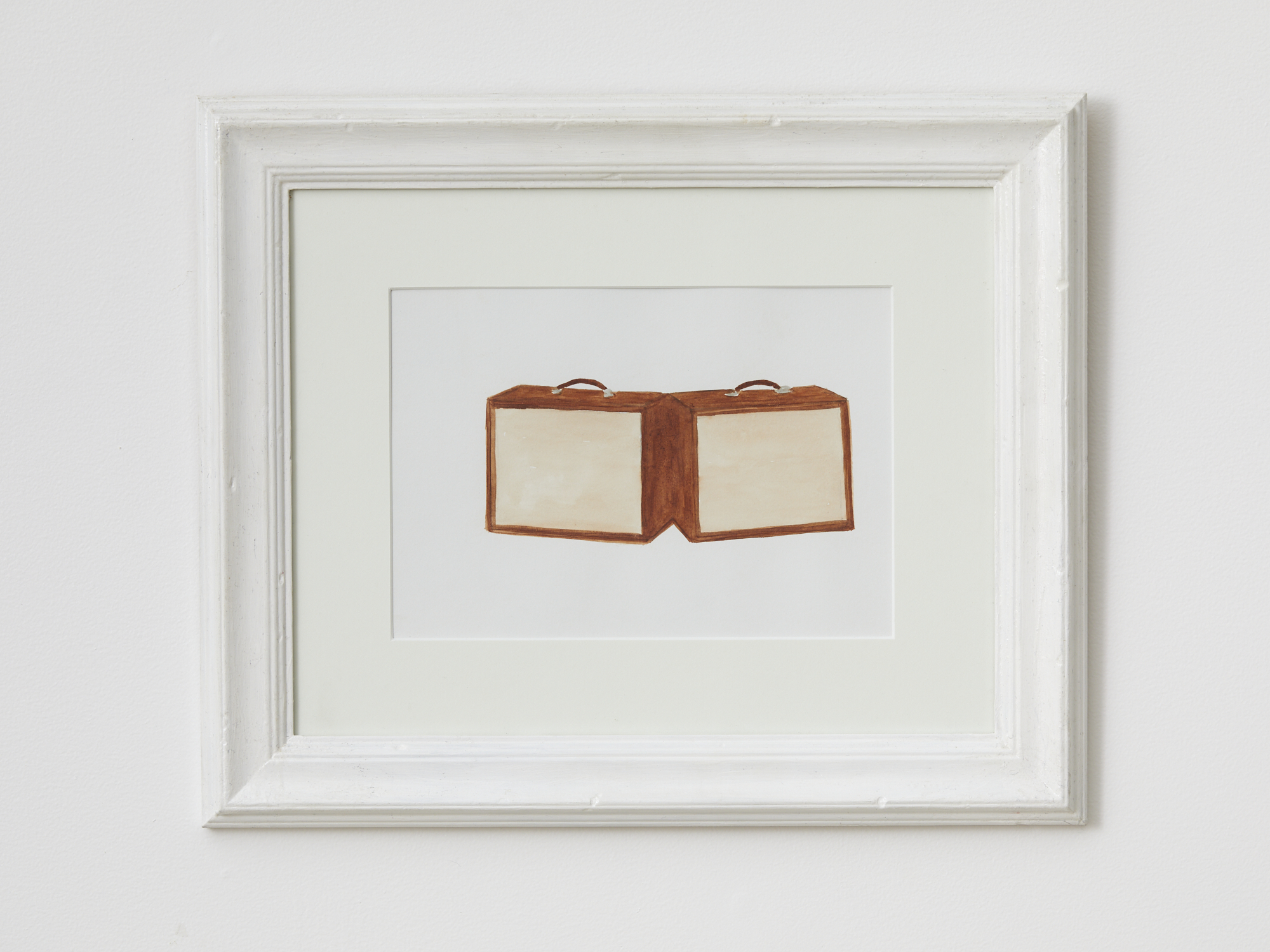 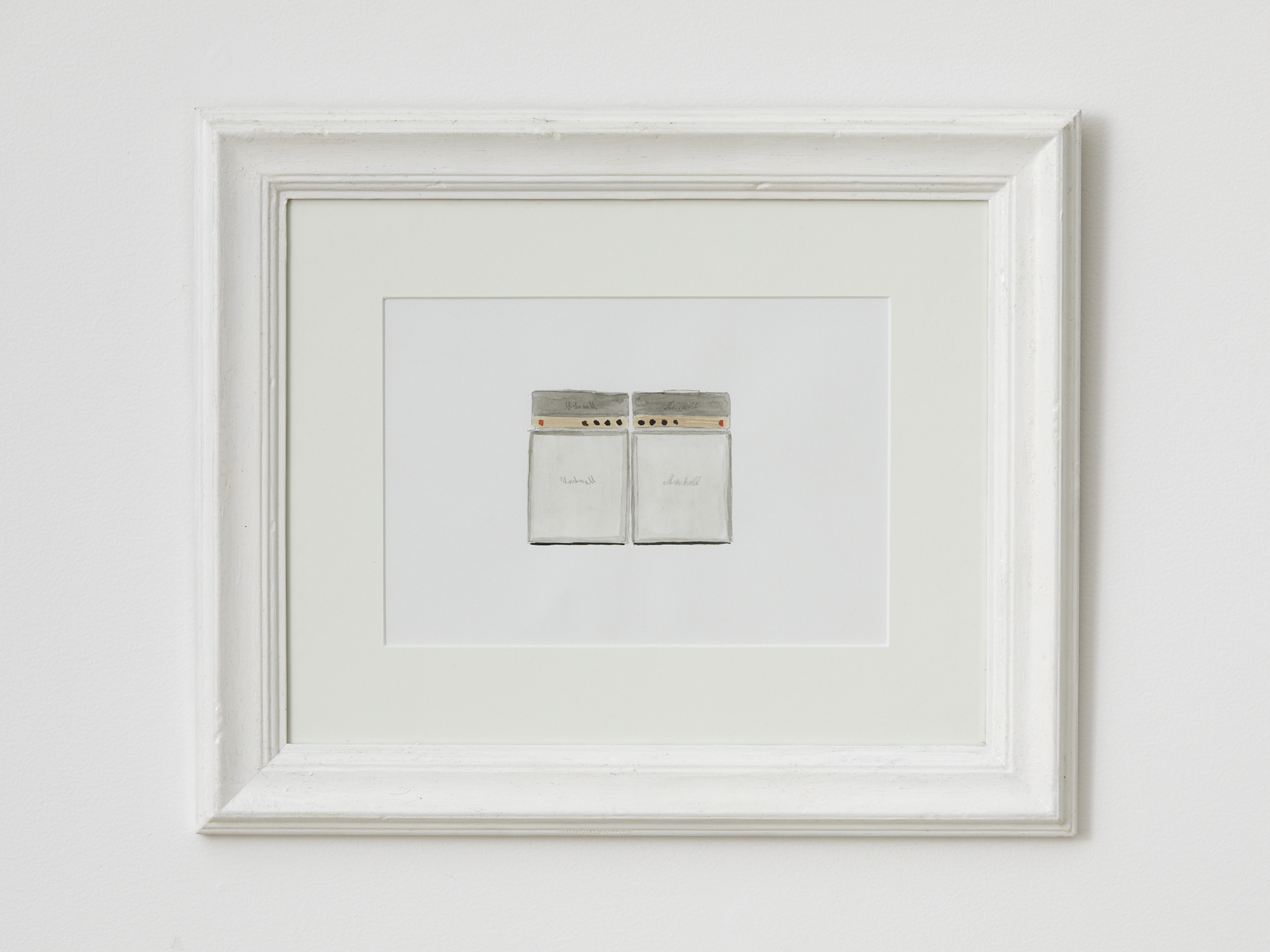 Michael Morley
Studies for a Revolution
Selected by Stella Corkery

Michael recently helped set up a show for me in Dunedin. That show had a special significance for me as I spent the years 1978–1989 living and working in Dunedin and Port Chalmers – a formative time for my sound and visual practice. During that time Michael became a close friend, and we worked together on a few projects including co-running the arts collective Chippendale House. We were housemates for several years in Port Chalmers living in a many roomed, rambling two-storied villa. Plenty of rooms for art making and band practice spaces. During this time Michael co-founded the musical group The Dead C and we played together in my first band, Angel Head. A few years ago in Auckland I reached out to Michael for some help while studying for my BFAHons. He pointed me towards Kim Gordon’s noise paintings which were a revelation! These works lead quickly to an expanded understanding in the way visual and sound practices can work together. I had been hoping to see more of Michael’s visual practice in Auckland so I’m happy to have an opportunity to facilitate this exhibition, and to continue to share ideas around experimental music and visual practices.

For quite some time during the 2000s I had been examining the potential for images of objects that express some aspect of sound to be depicted and silenced. I had been making large oil paintings of buildings, and records playing on record players in an attempt to broach this subject matter in some meaningful way and had felt that the research was allowing me to enter some interesting dialogues concerning our response to sound, sound culture, and music in general. In 2005 I began making watercolours of guitar amplifiers. At first they were single amplifiers captured floating in space without reference to their surroundings, no cables, no guitars, no stage. I have been playing music and touring for many years and have amassed a vast collection of photographs of amplifiers from various places around the world and these formed the basis for this examination. The amplifiers themselves are significant, however this significance doesn’t allow for easy translation to a viewer that does not appreciate these tentative associations. At some point I made the decision to mirror the single amplifier to double the image and to make me think about the amplifier as more than just an object that assists in sound propagation, that the object has a cultural reference as well and that this is something that can be examined in reference to experimentation, excess, and revolution. The idea of these amplifiers becomes an impossibility.

Michael Morley is an experimental musician and visual artist from New Zealand. He was born in Ahuriri/Napier in 1963, and currently lives and works in Ōtepoti/Dunedin.