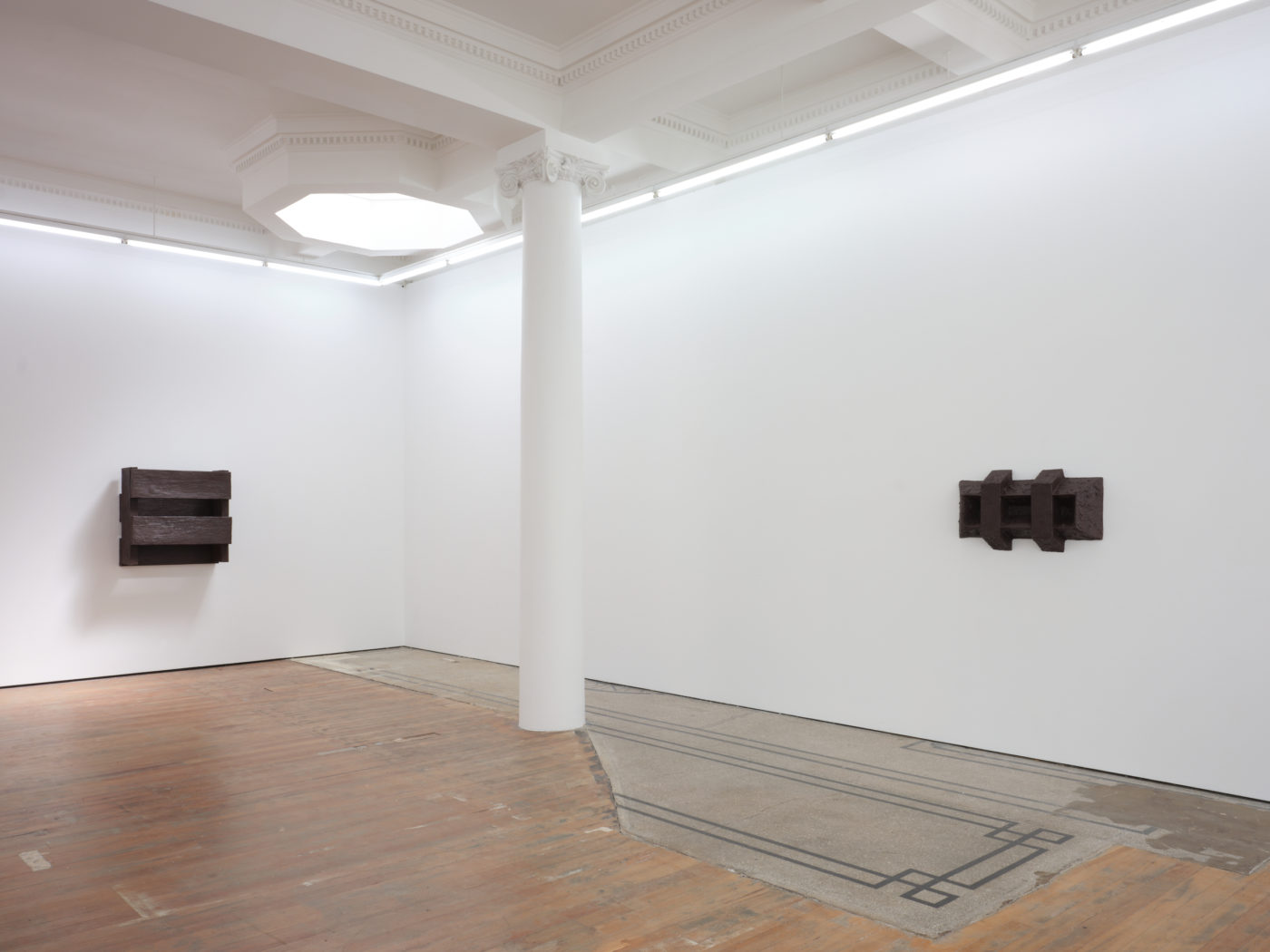 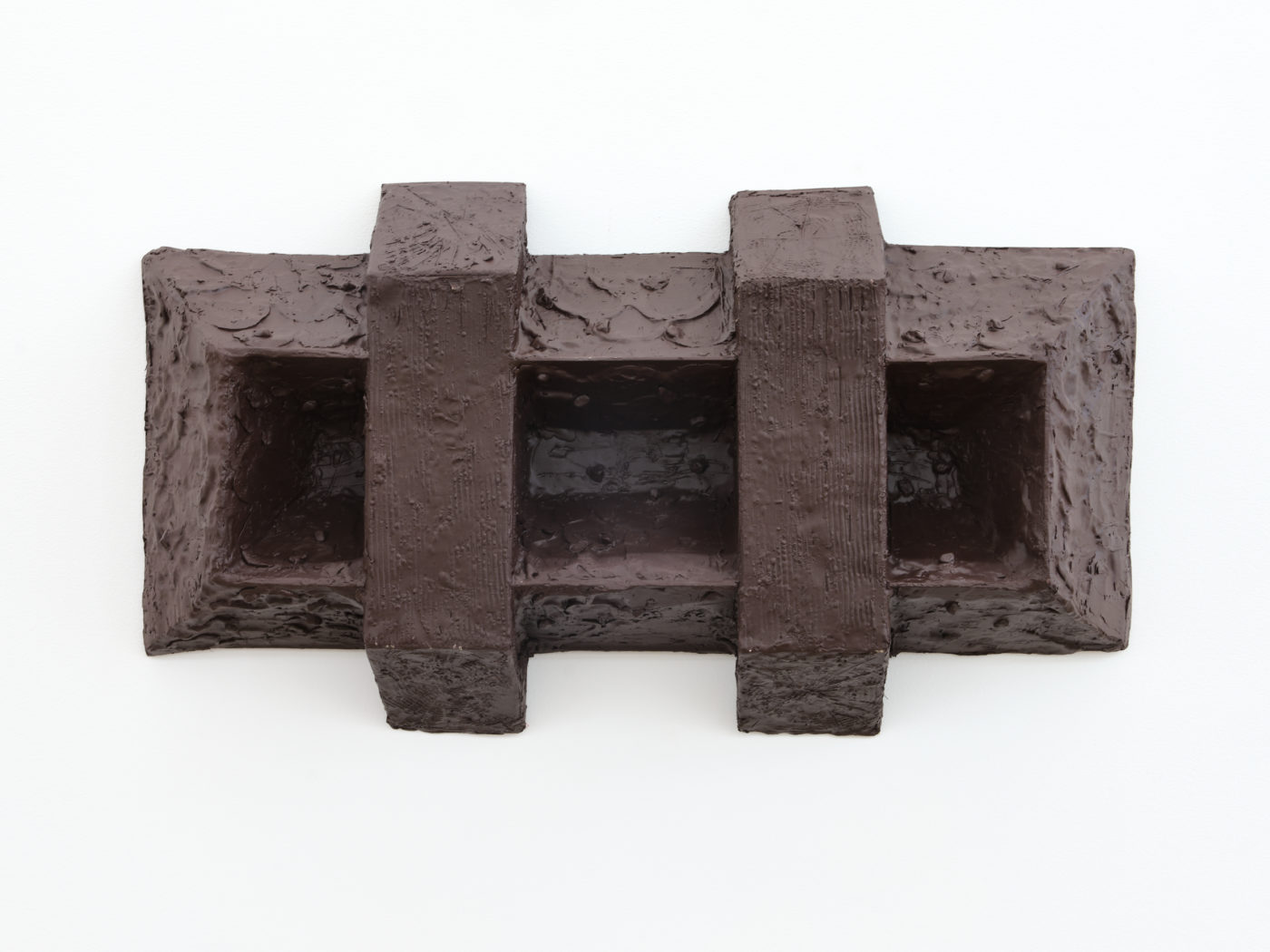 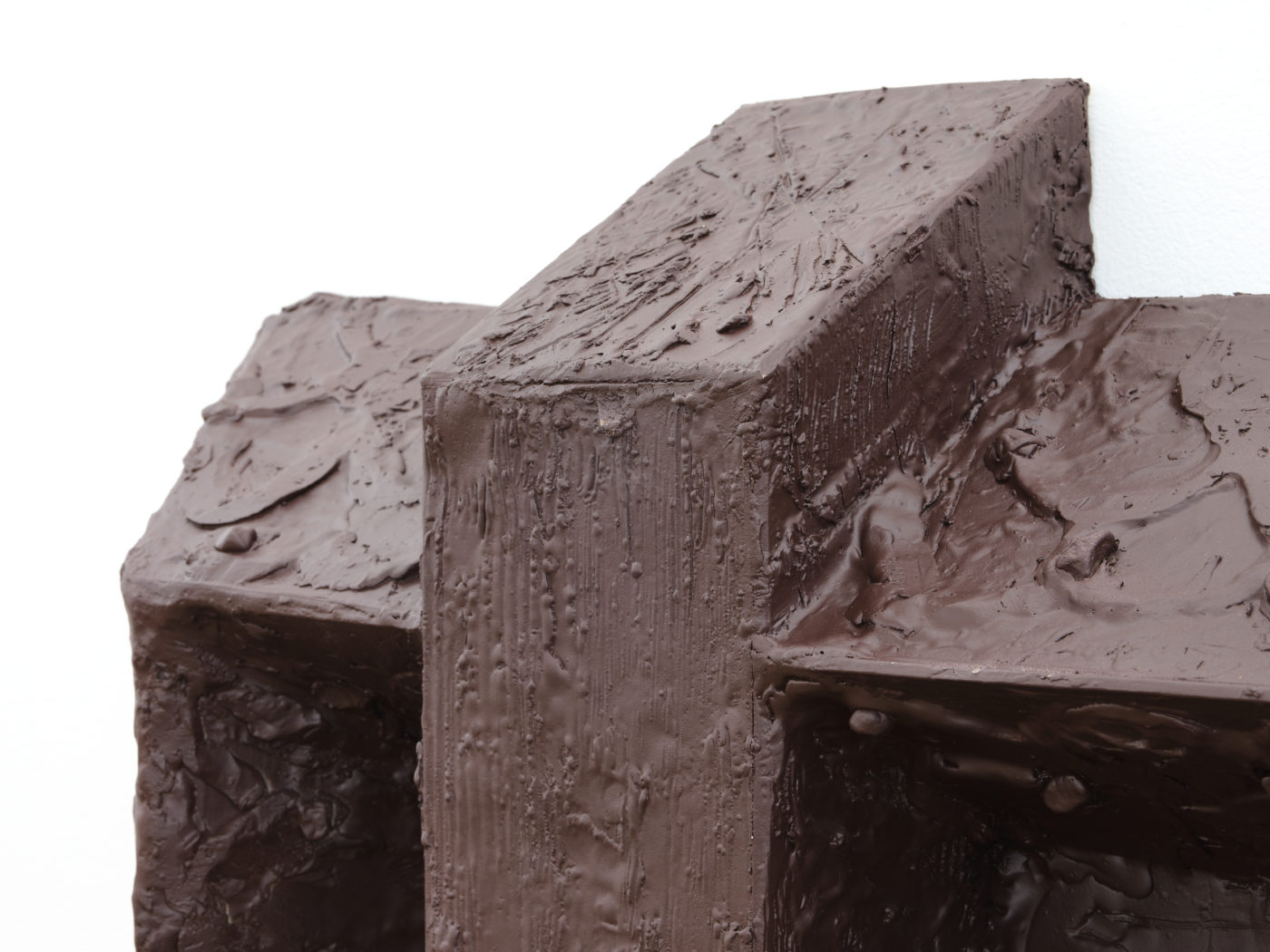 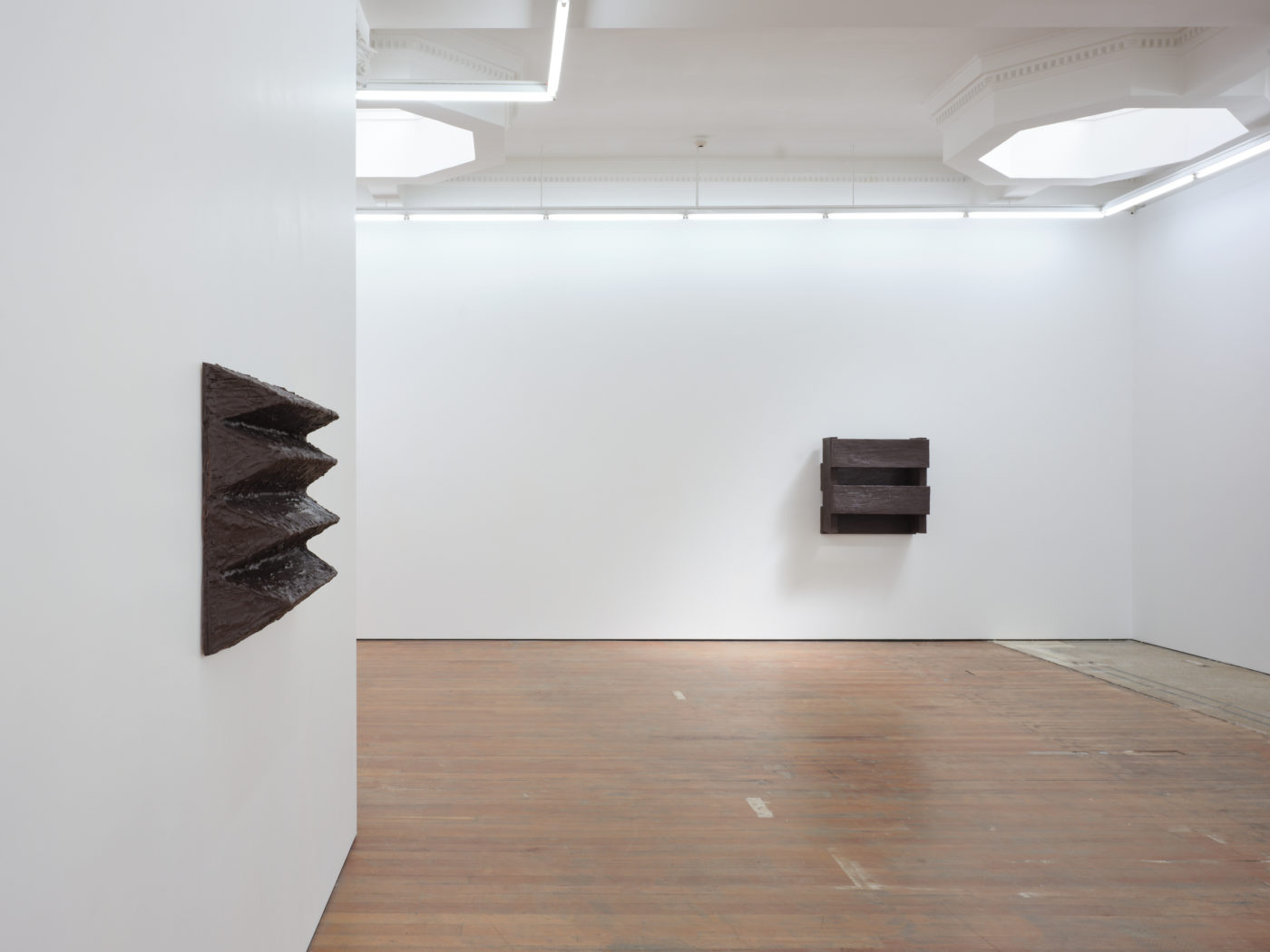 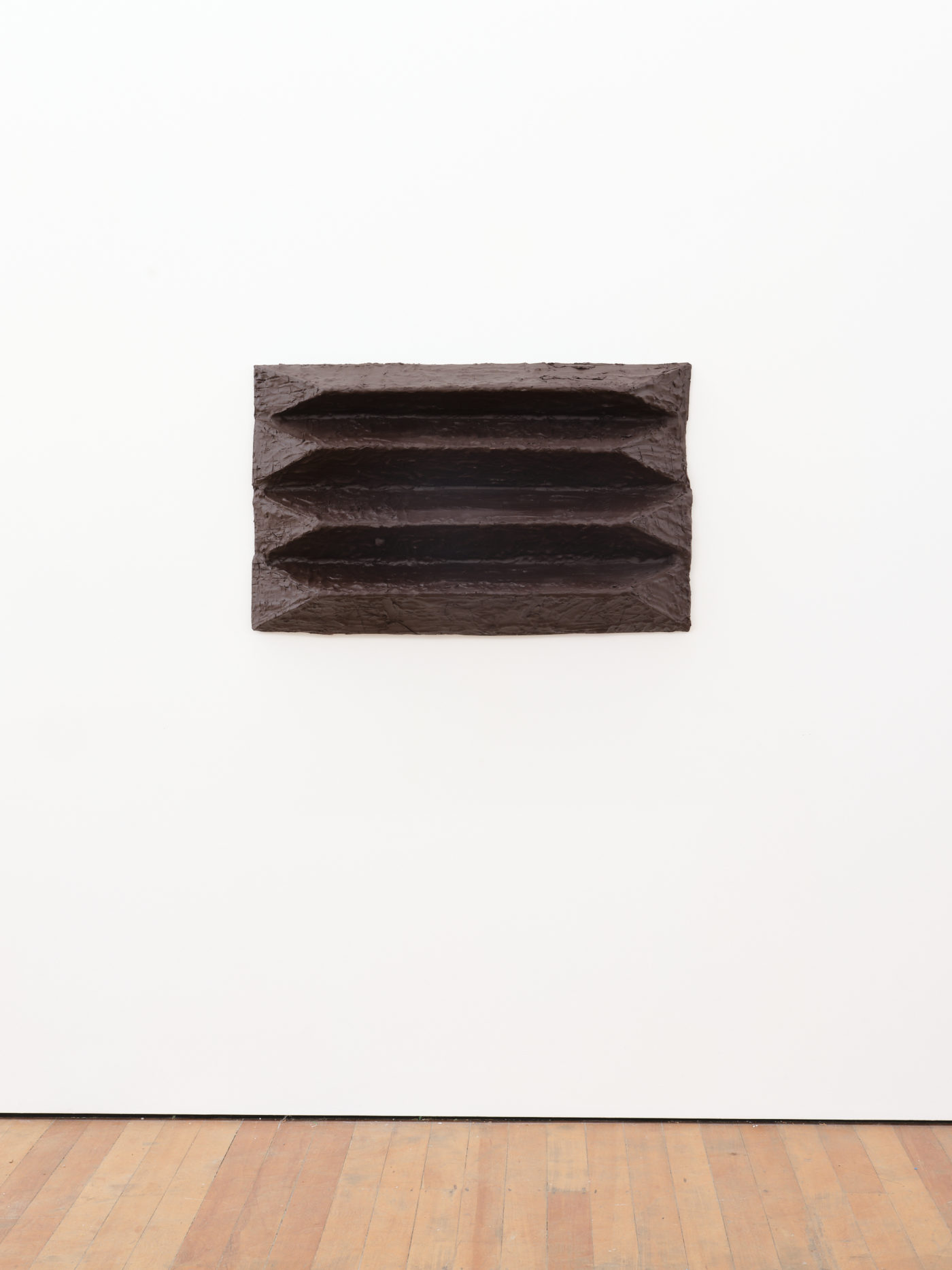 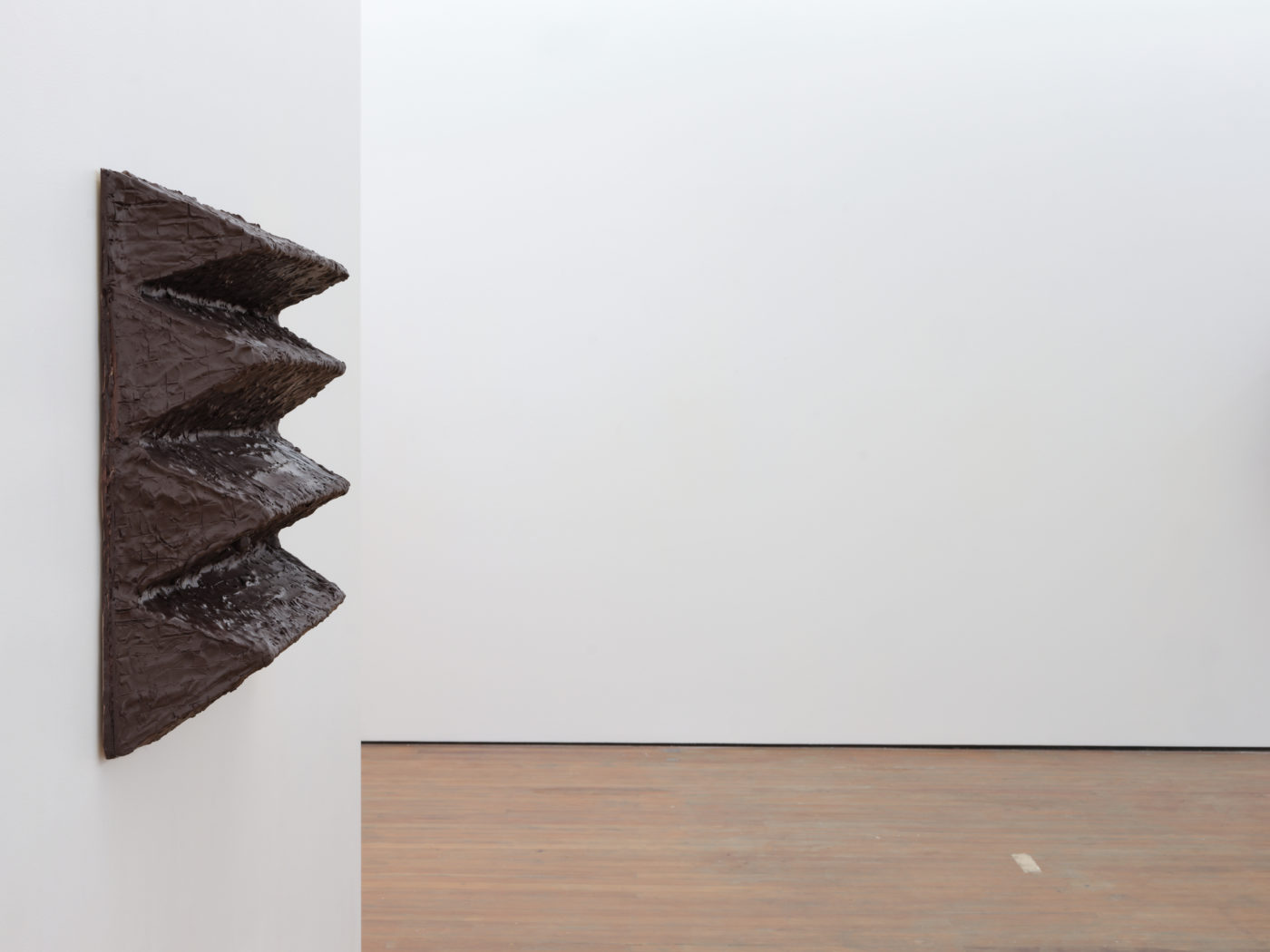 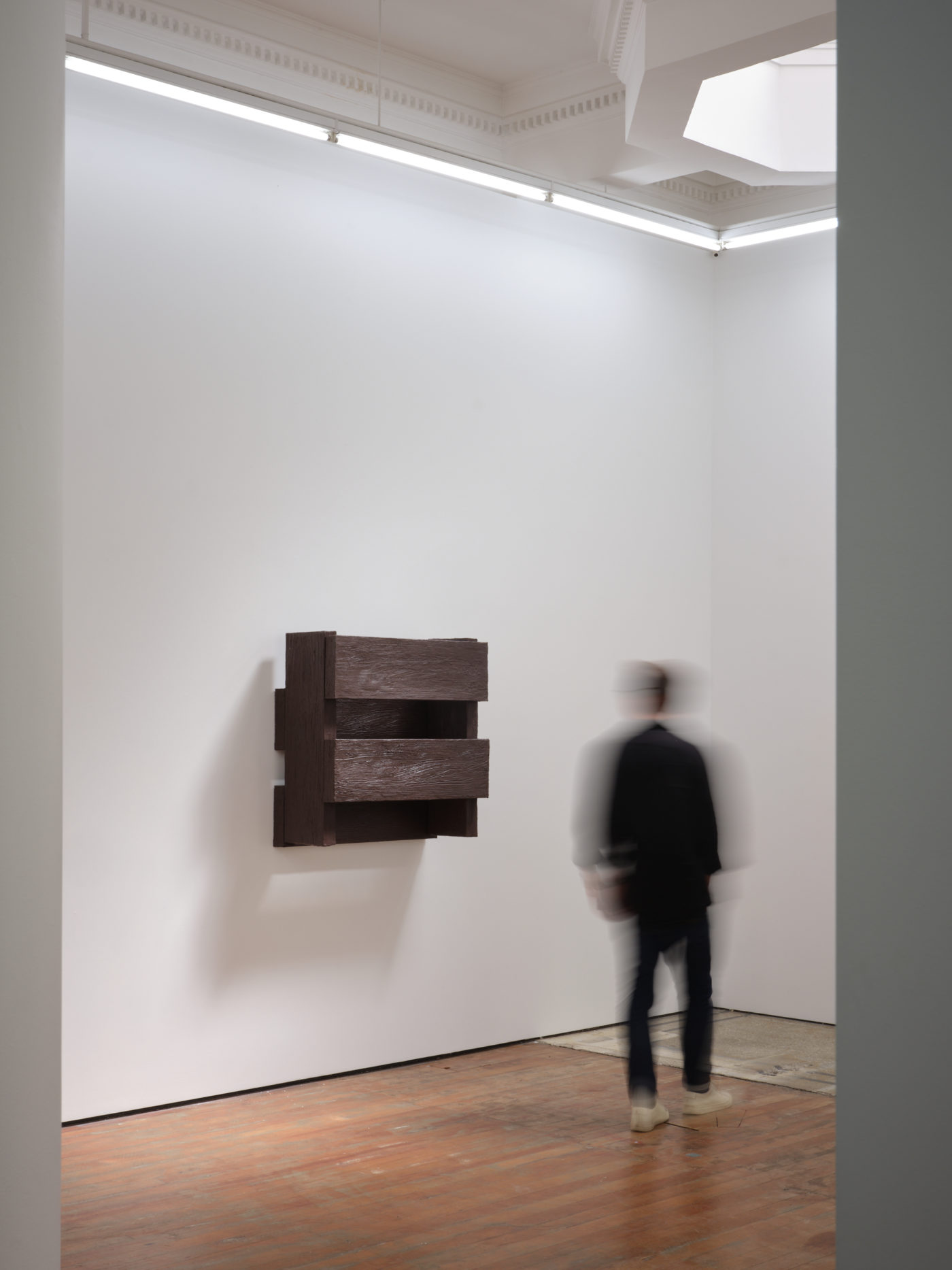 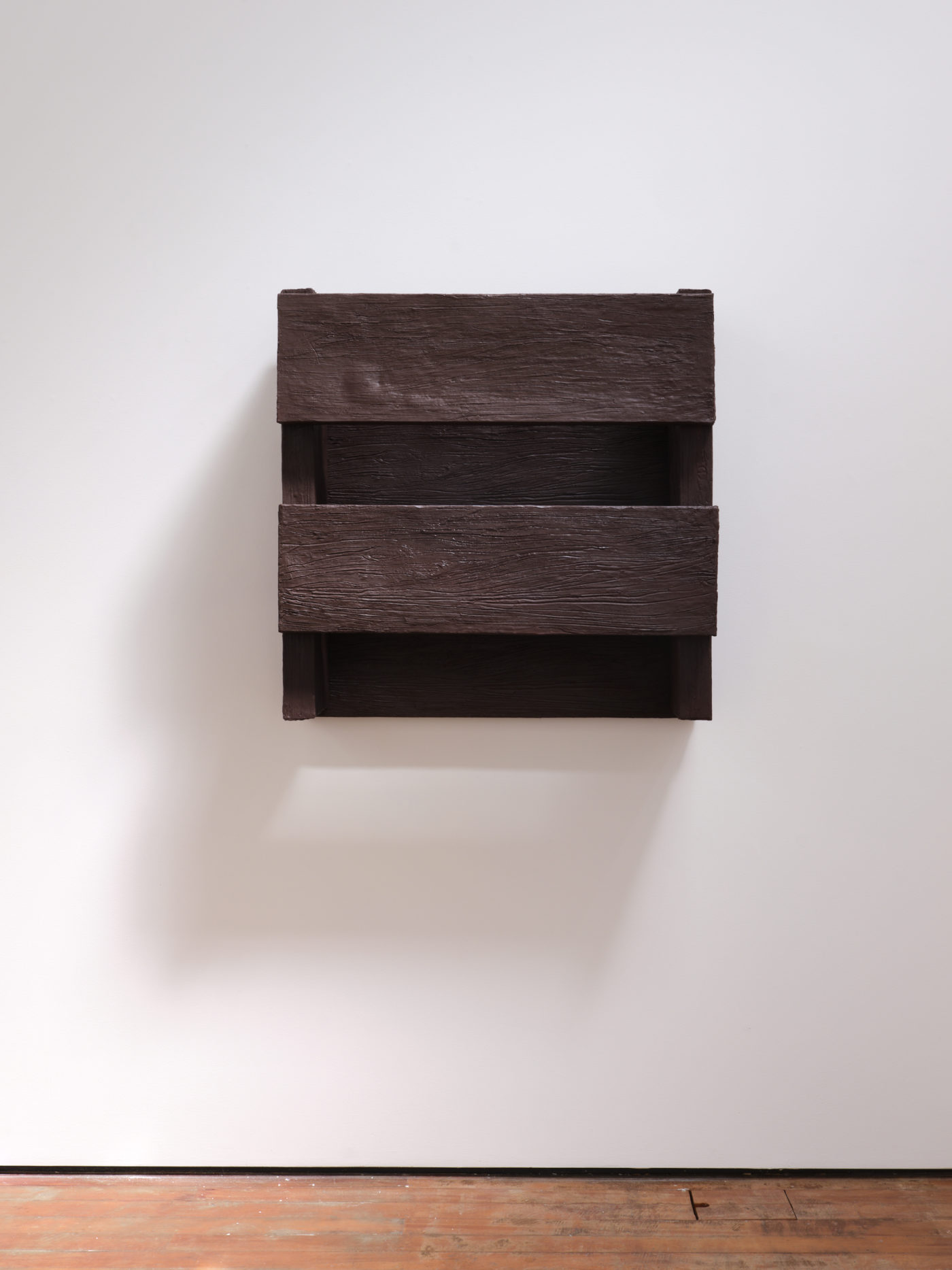 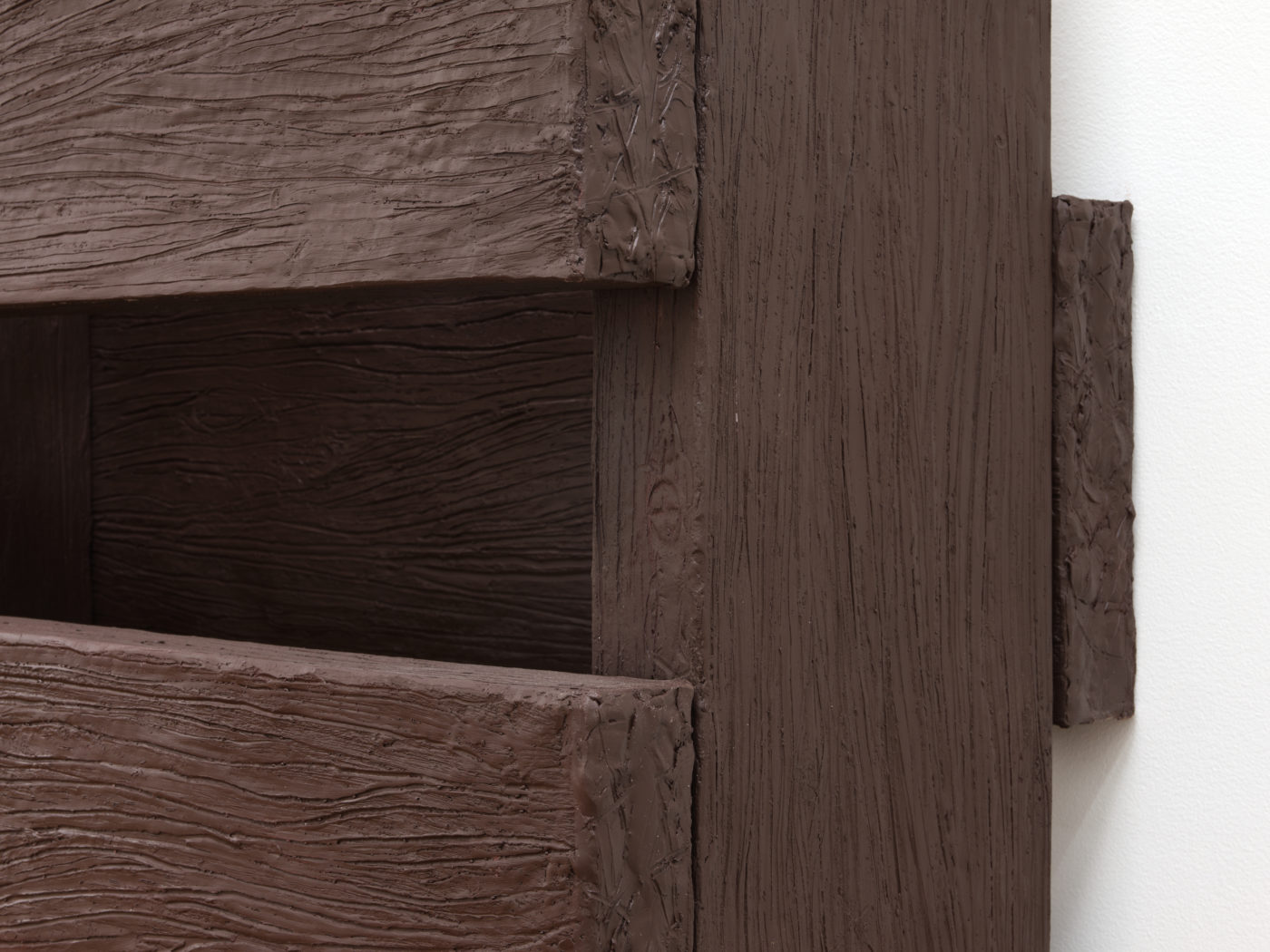 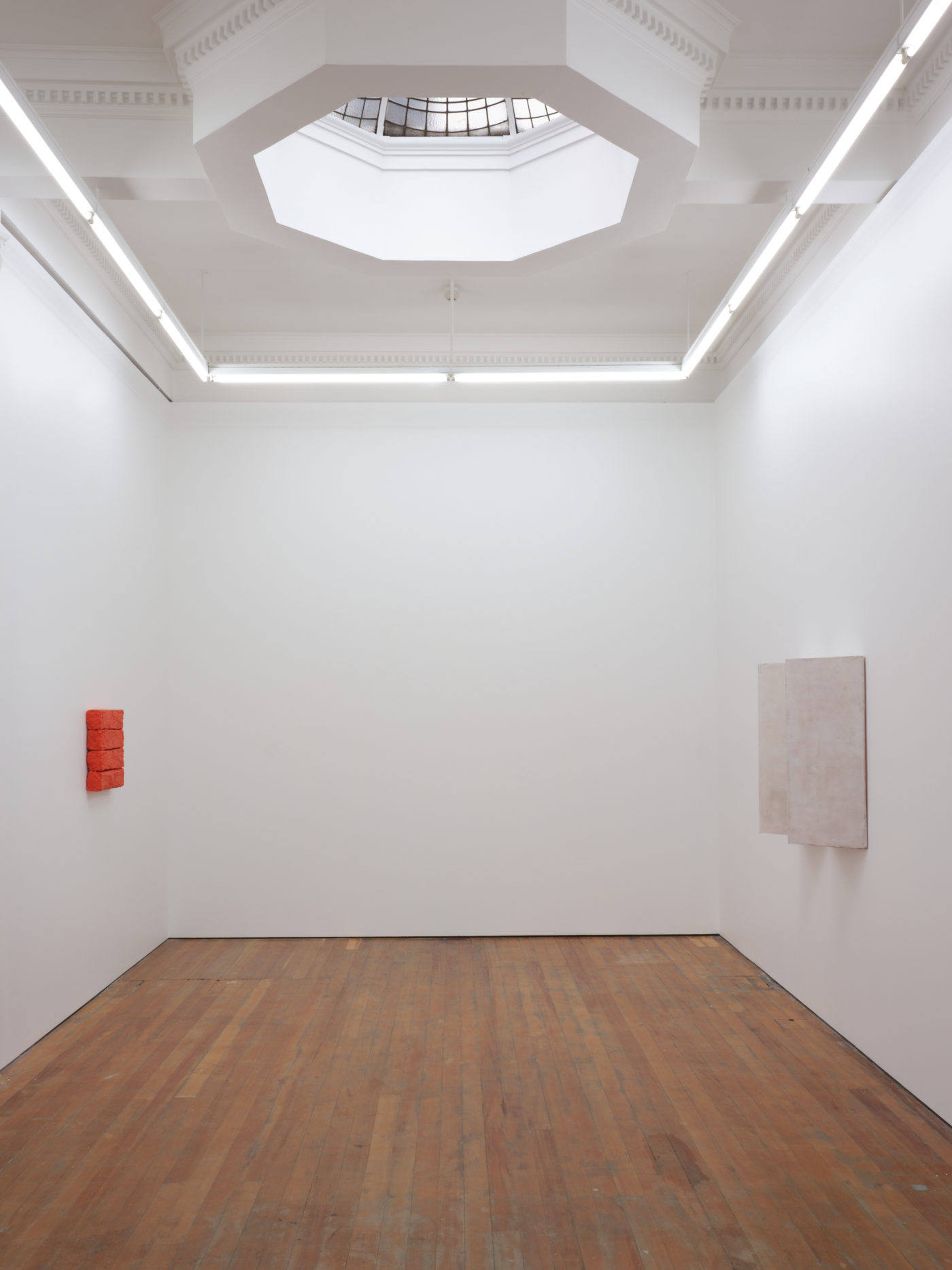 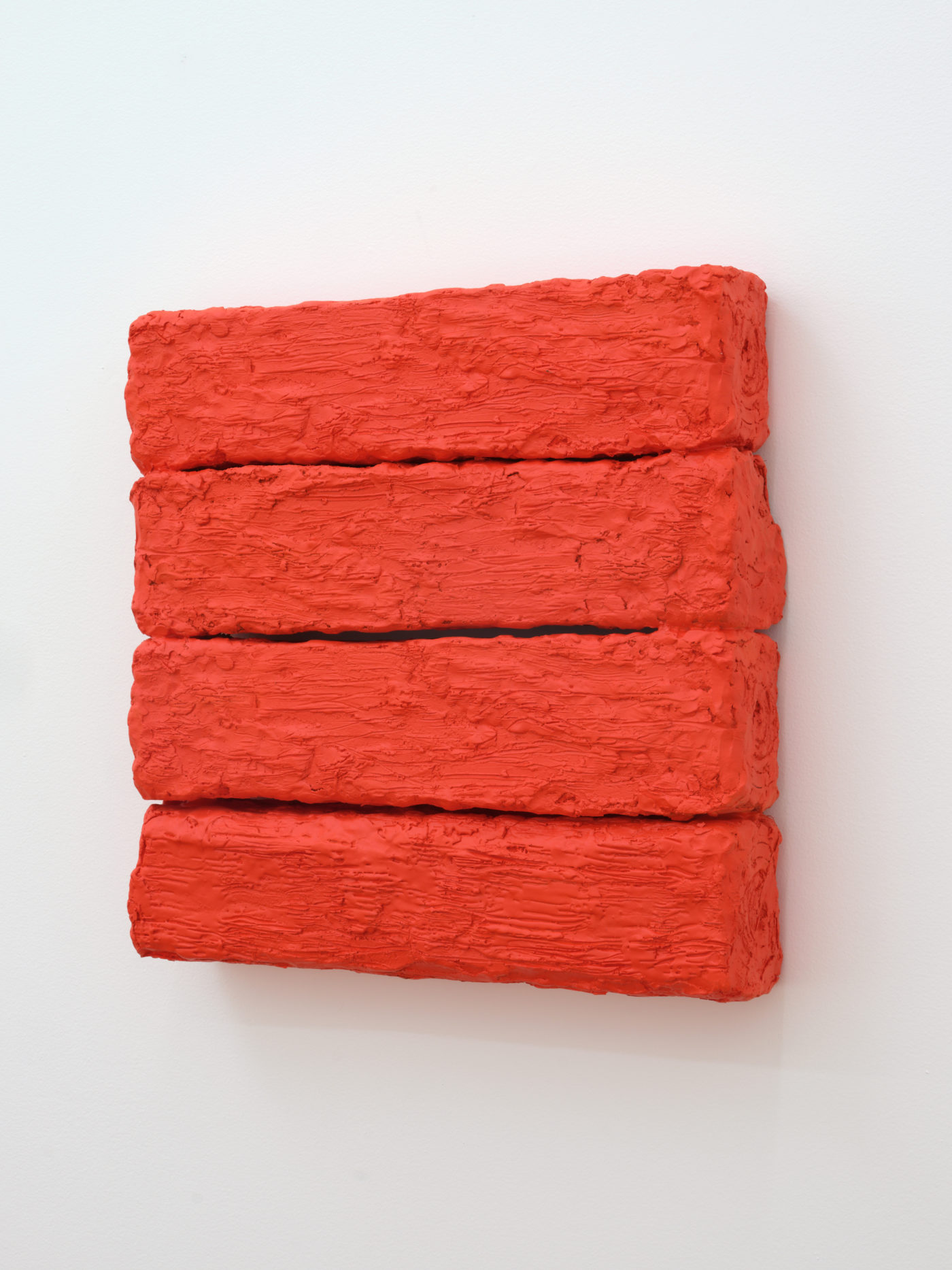 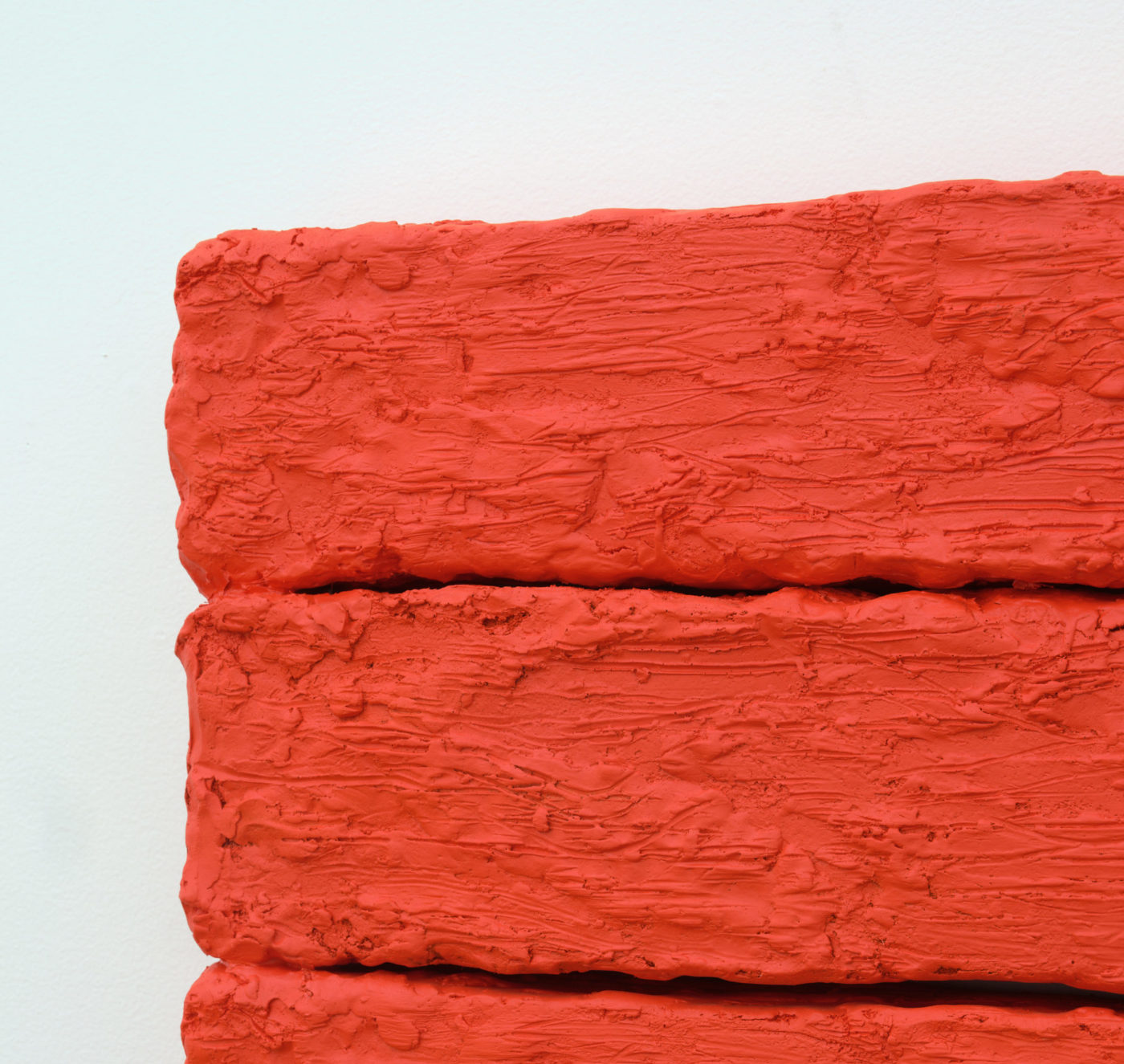 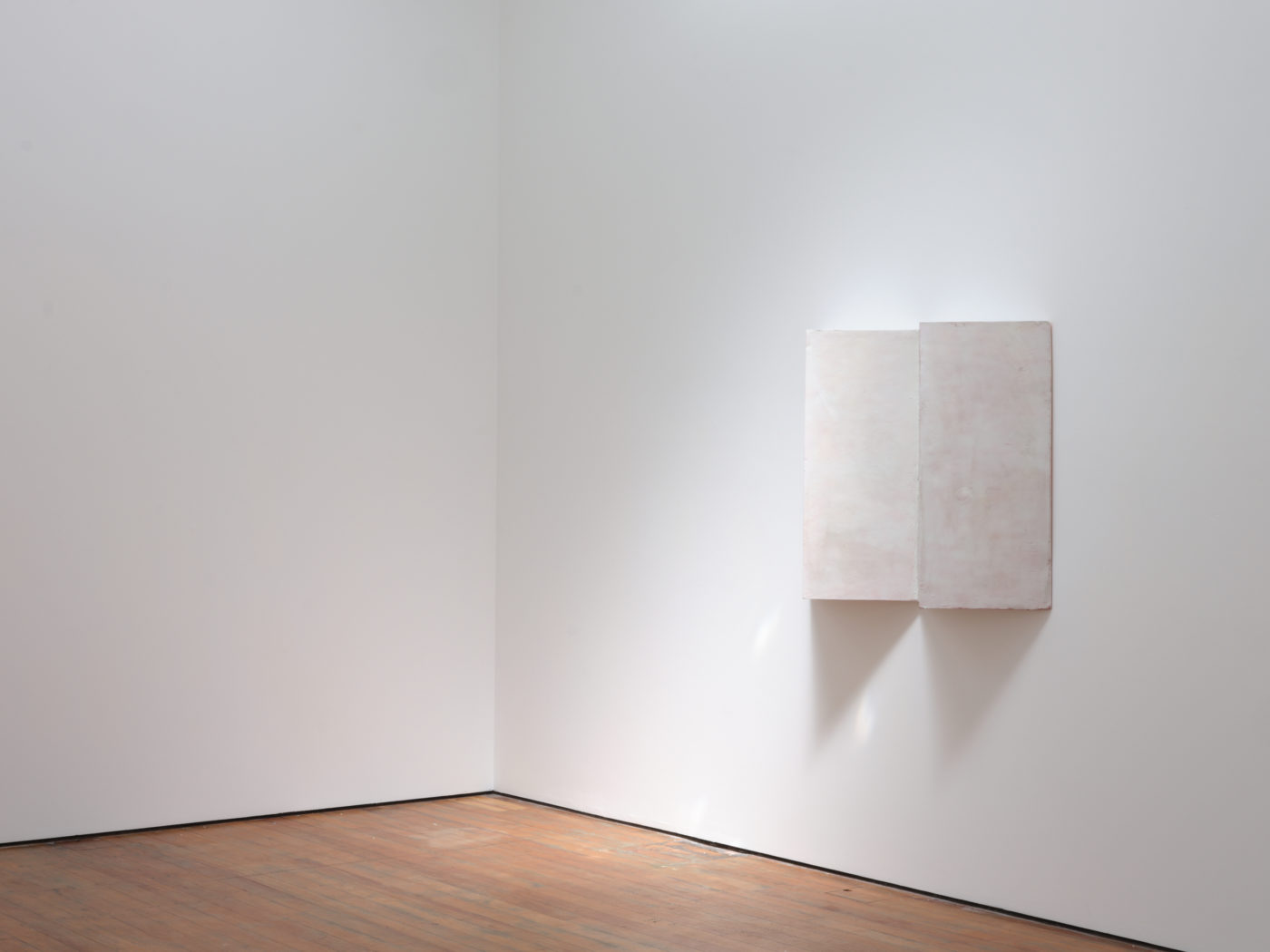 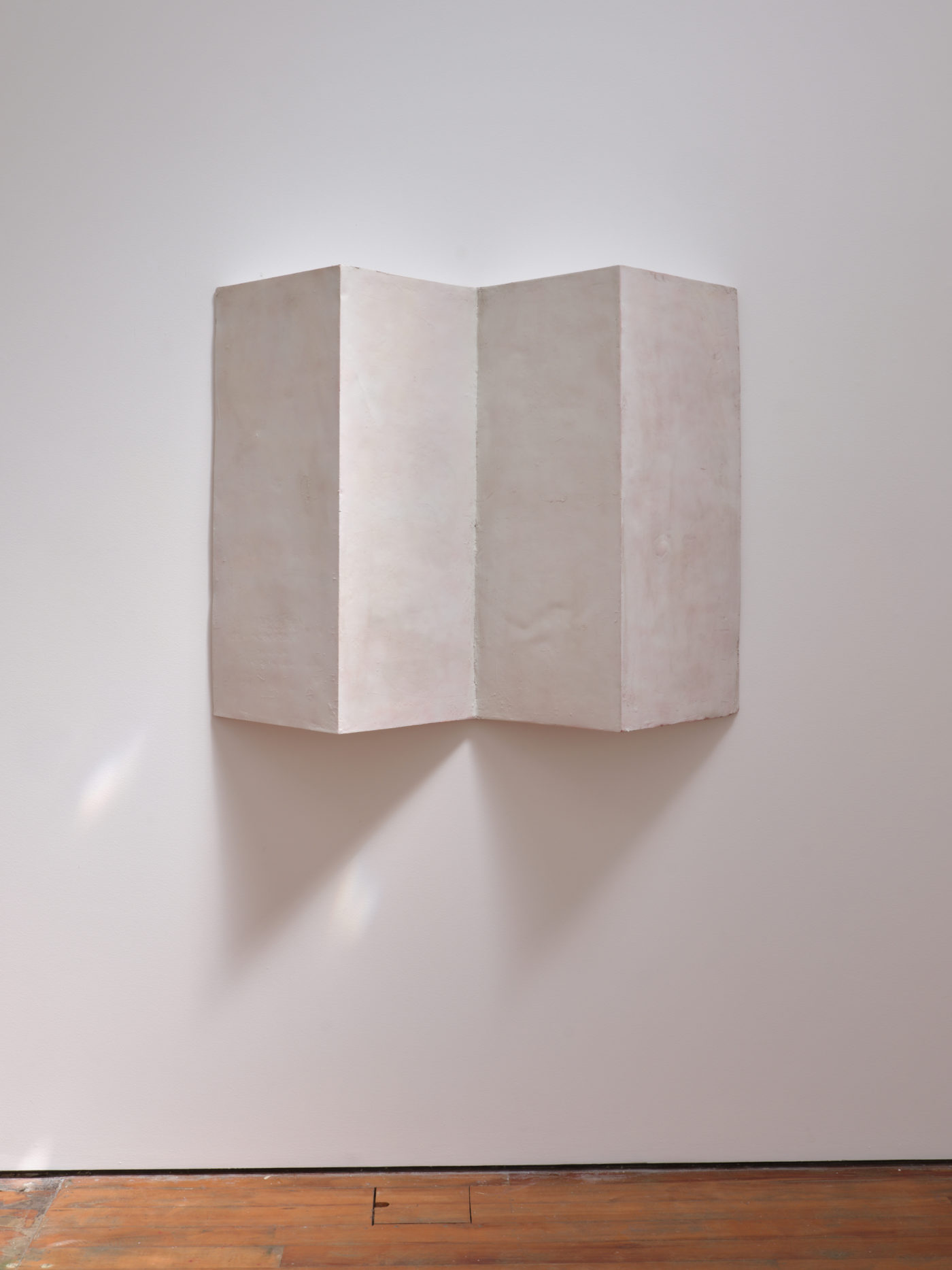 The Floral Maze marks significant amounts of time spent close to home for Dan Arps and consists of works produced in his Auckland studio. Responding to central suburban streets as encountered on daily walks, a series of cast, polyurethane wall reliefs echo the repetitious rhythm of forced exercise and the search for variation and stimulation within it. The Floral Maze is an exploration of the city’s peripheral spaces and the ways in which the materials, colours and structures of the surrounding environment can encroach upon the mind.

The exhibition demonstrates a shift to more simplified forms, adopting selected operations from sculptural Minimalism. Arps draws from the architectural language of fences and other boundary markers, the built elements that are designed to keep neighbours apart, re-affirming lines between private and public, simultaneously closing-in and keeping-out. Chosen features and textures are segmented then delayed in sculptural material before being coloured, mounted to the wall and going on to activate a different sort of relationship to architecture.

Working from a kind of isolation paranoia or suburban neurosis Arps ruminates on the fence as a marker of private property, a physical part of a broader system that works to divide up the landscape, a sometimes flimsy and transitory bulwark against an undifferentiated mass that is the world. In The Floral Maze Arps returns to preoccupations with the façade and fakery, artifice and the apparently natural.