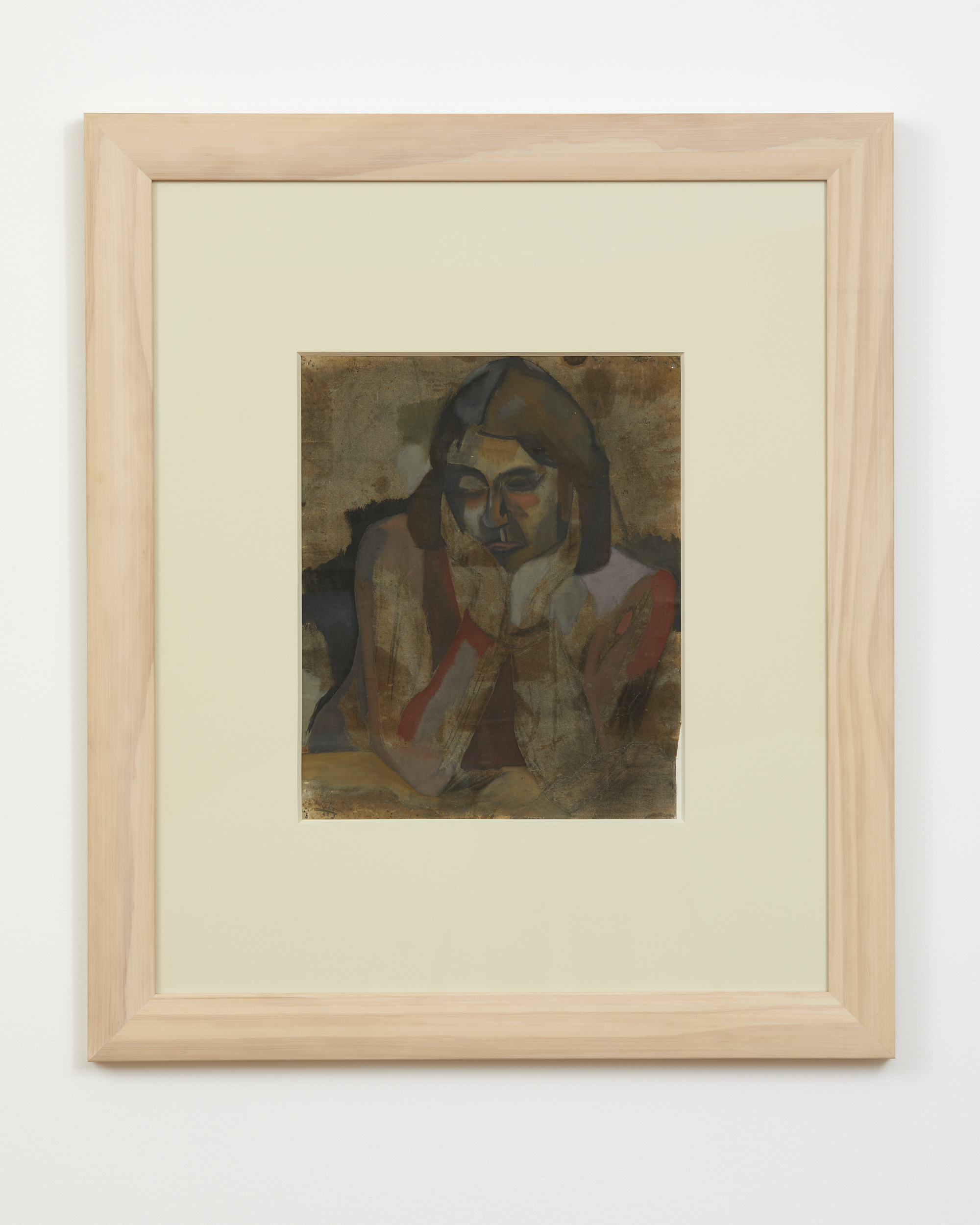 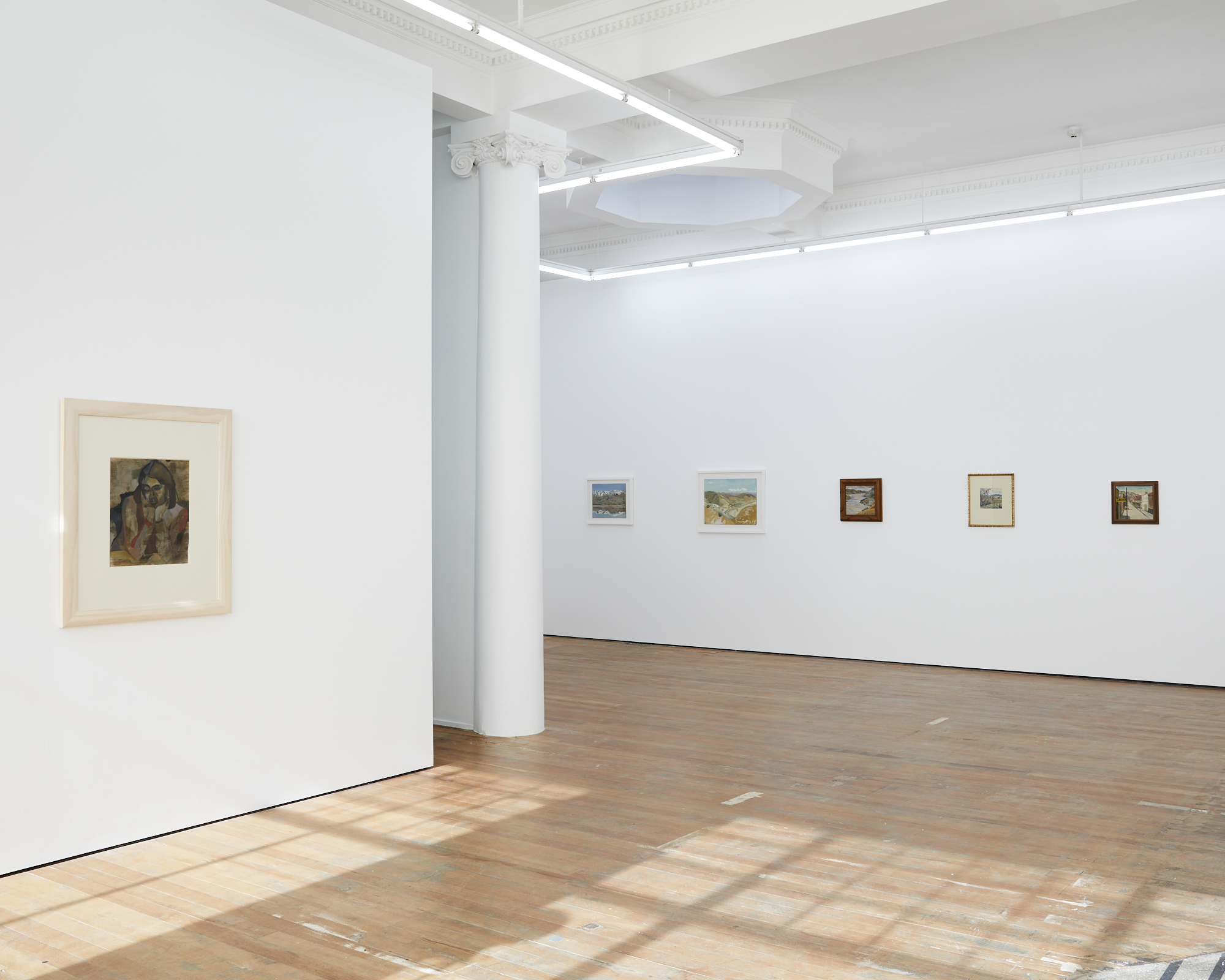 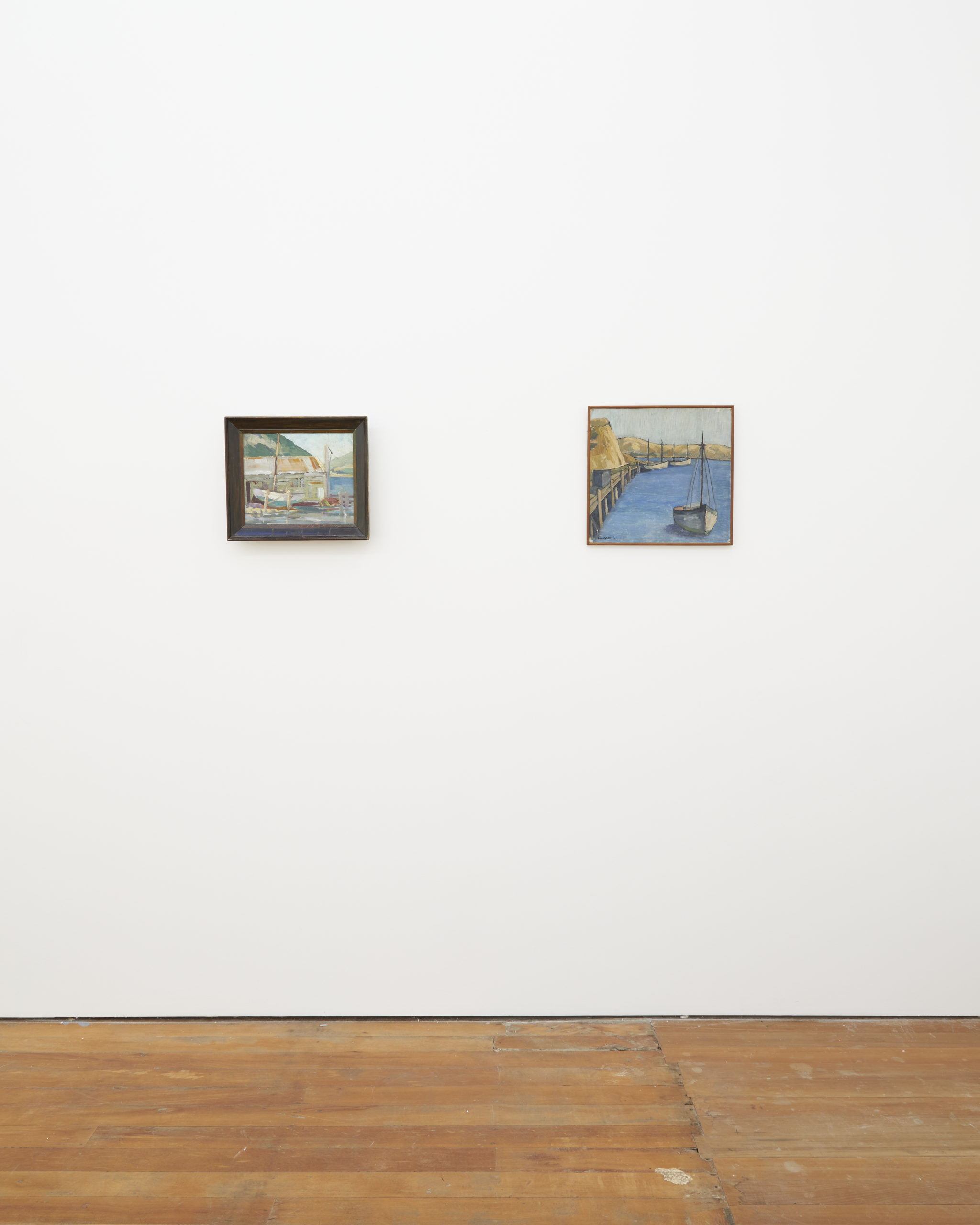 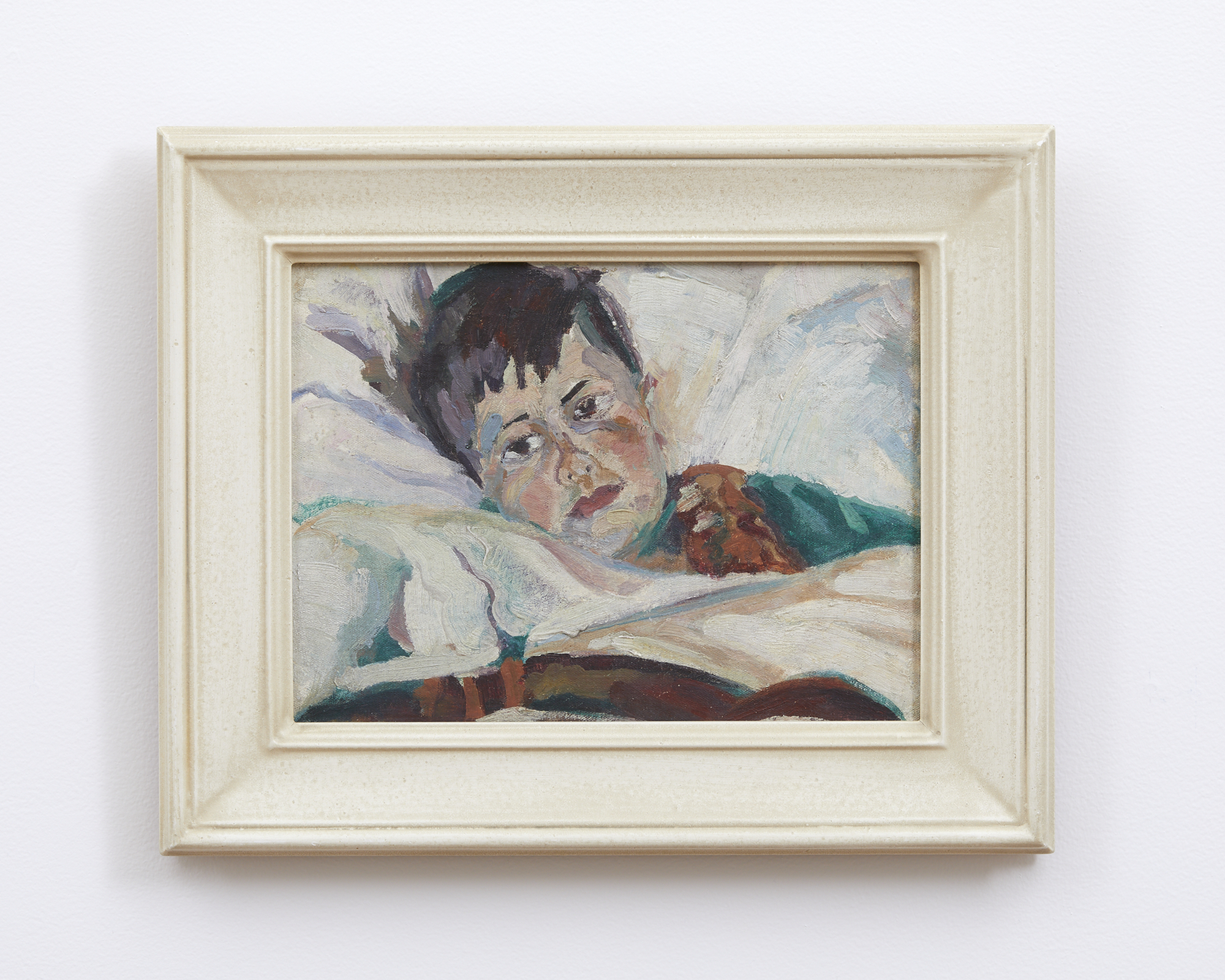 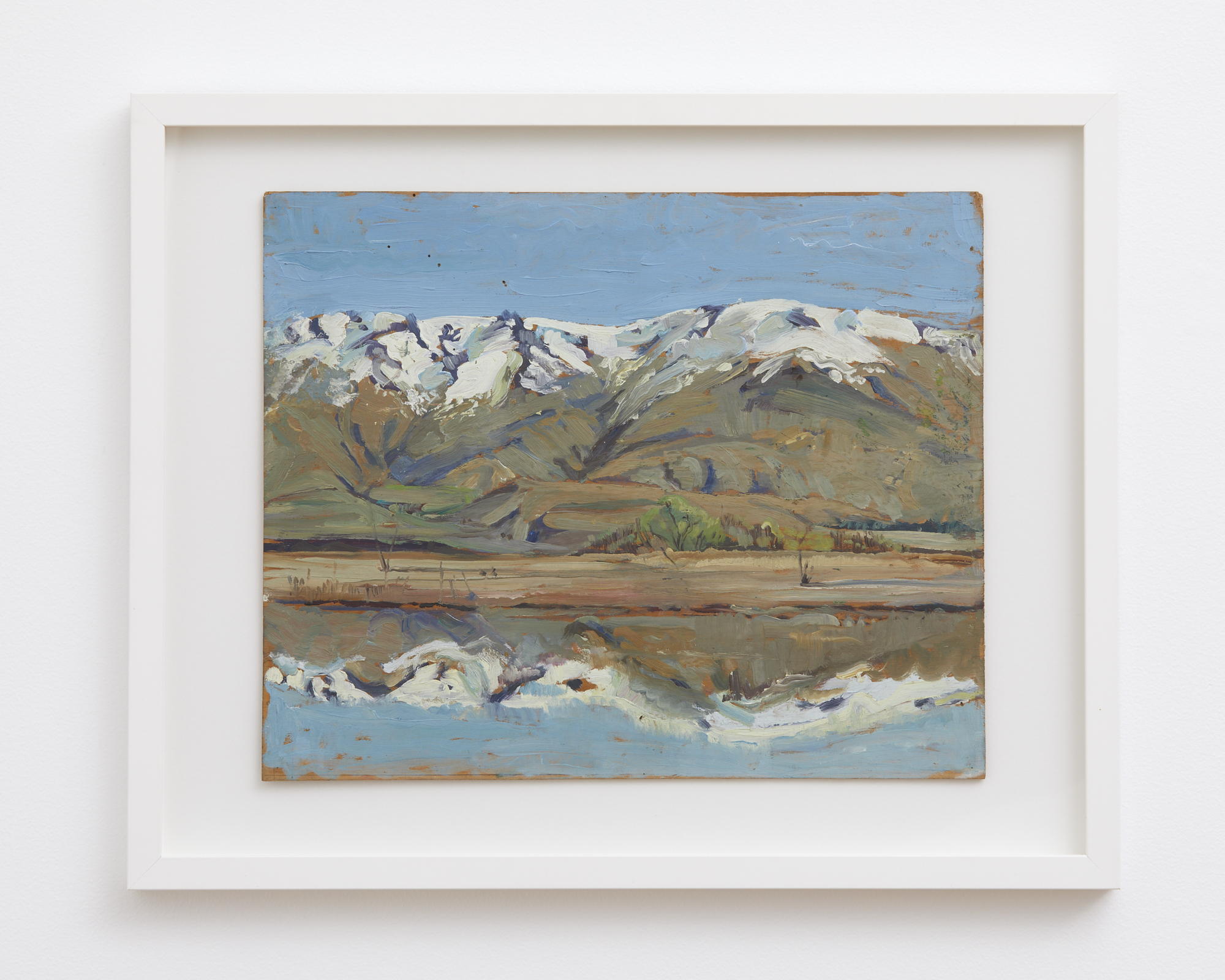 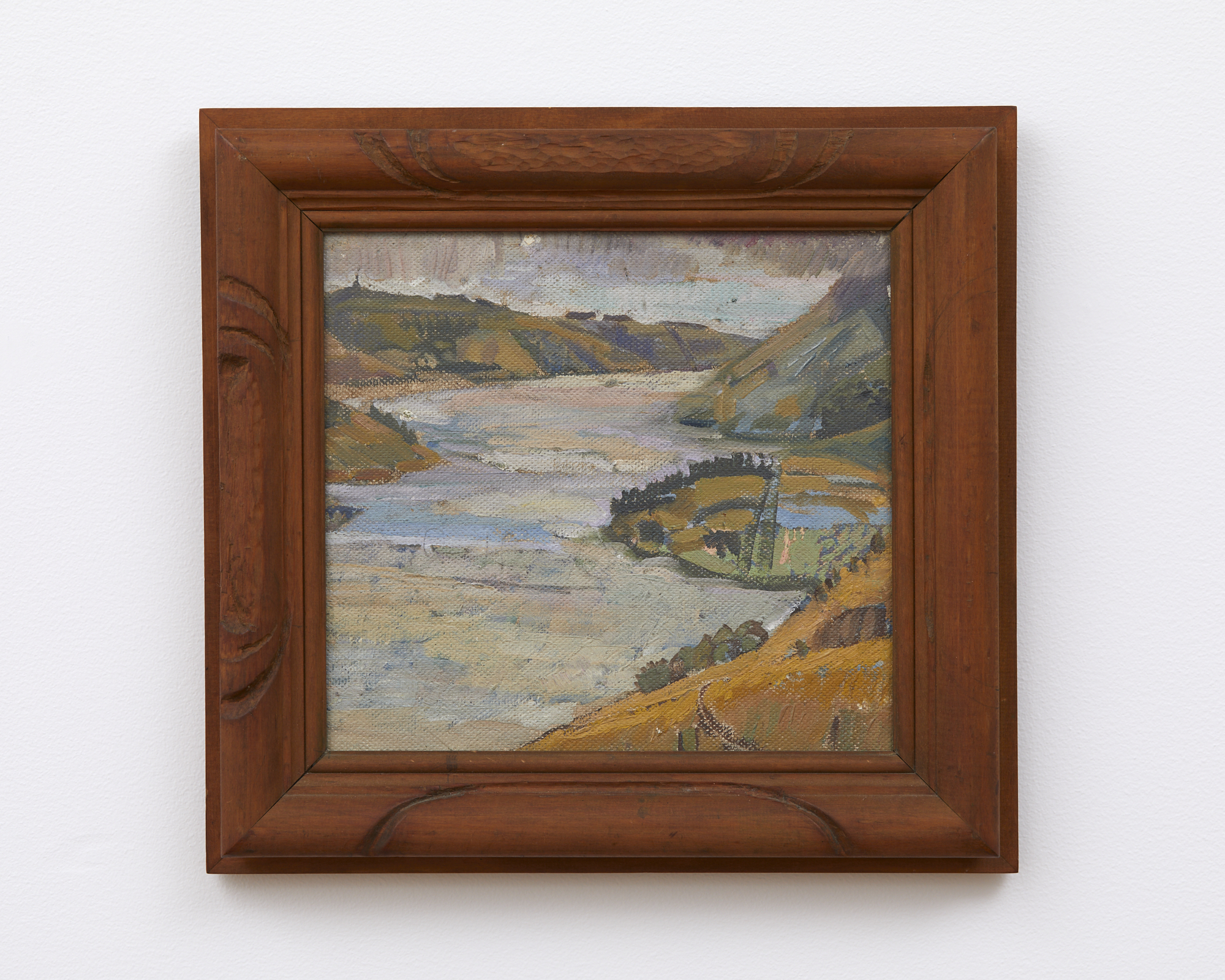 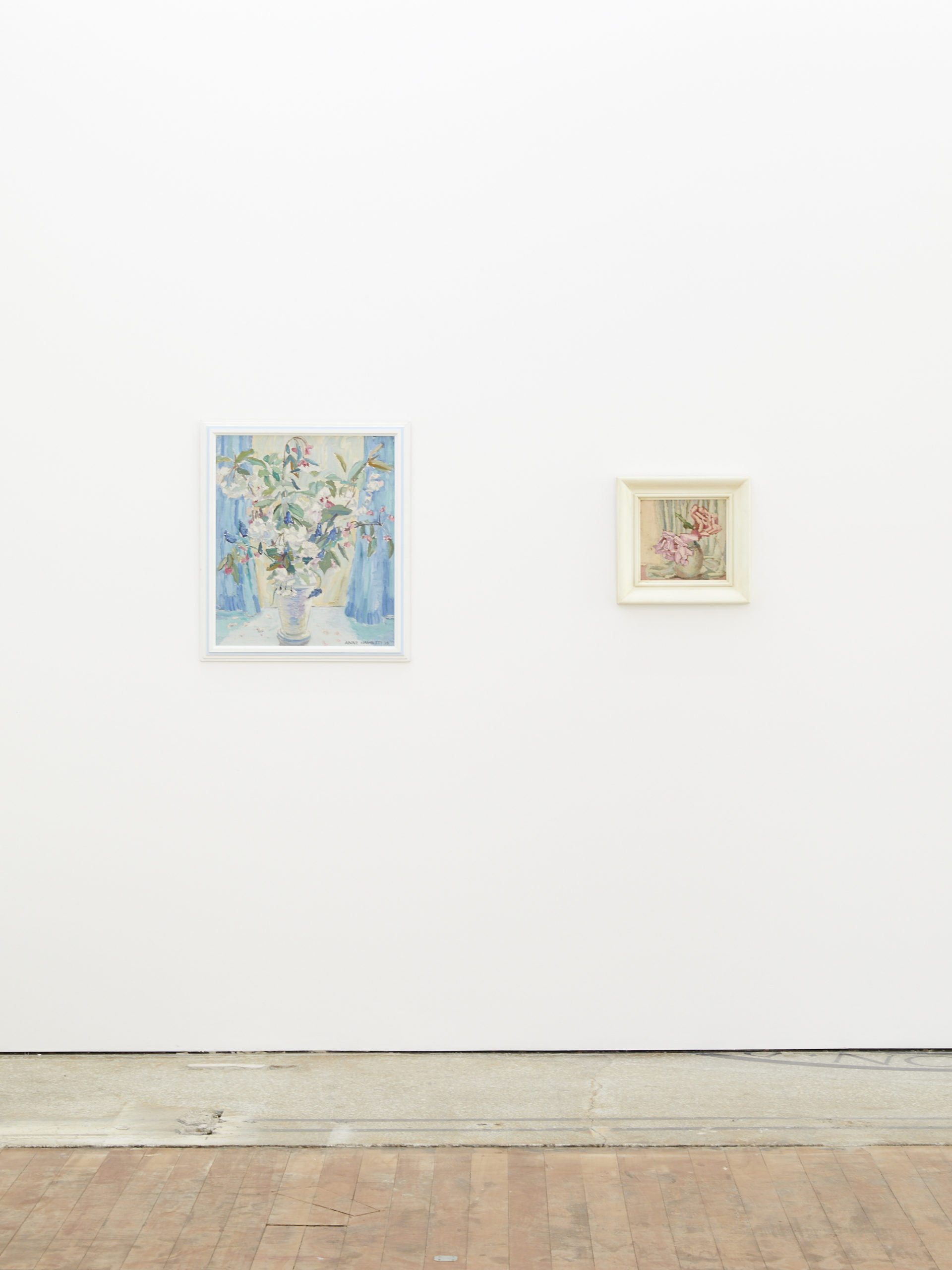 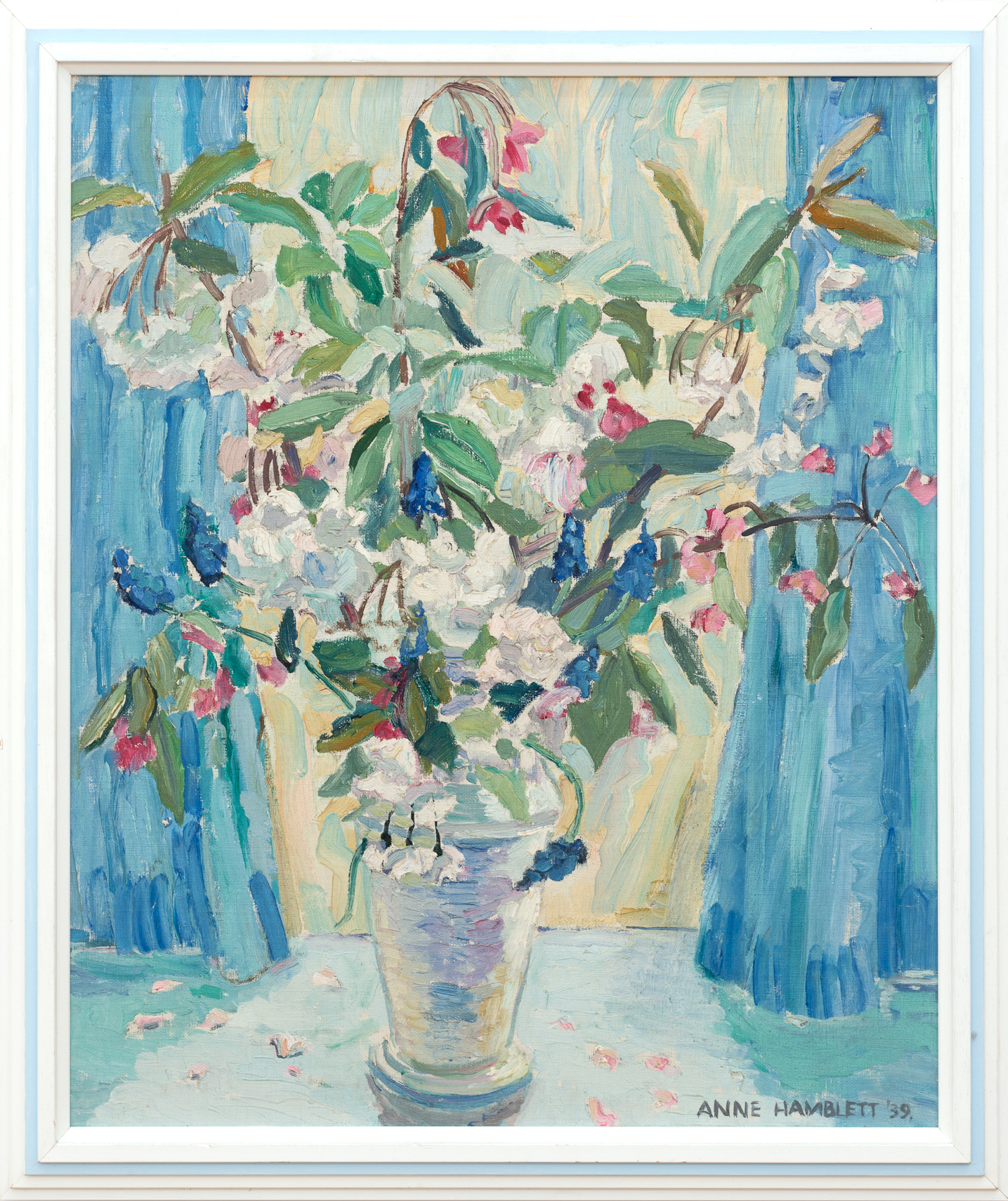 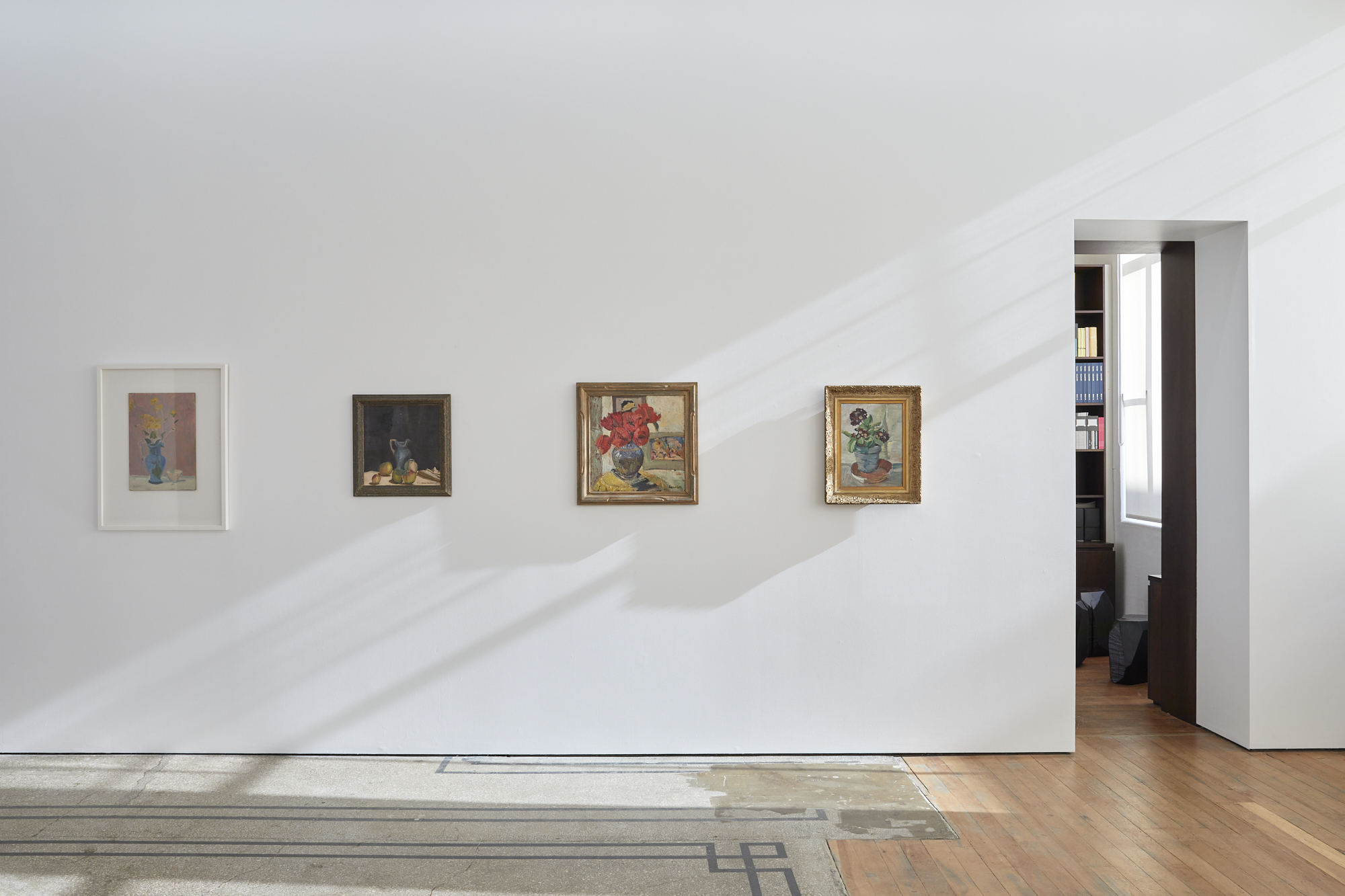 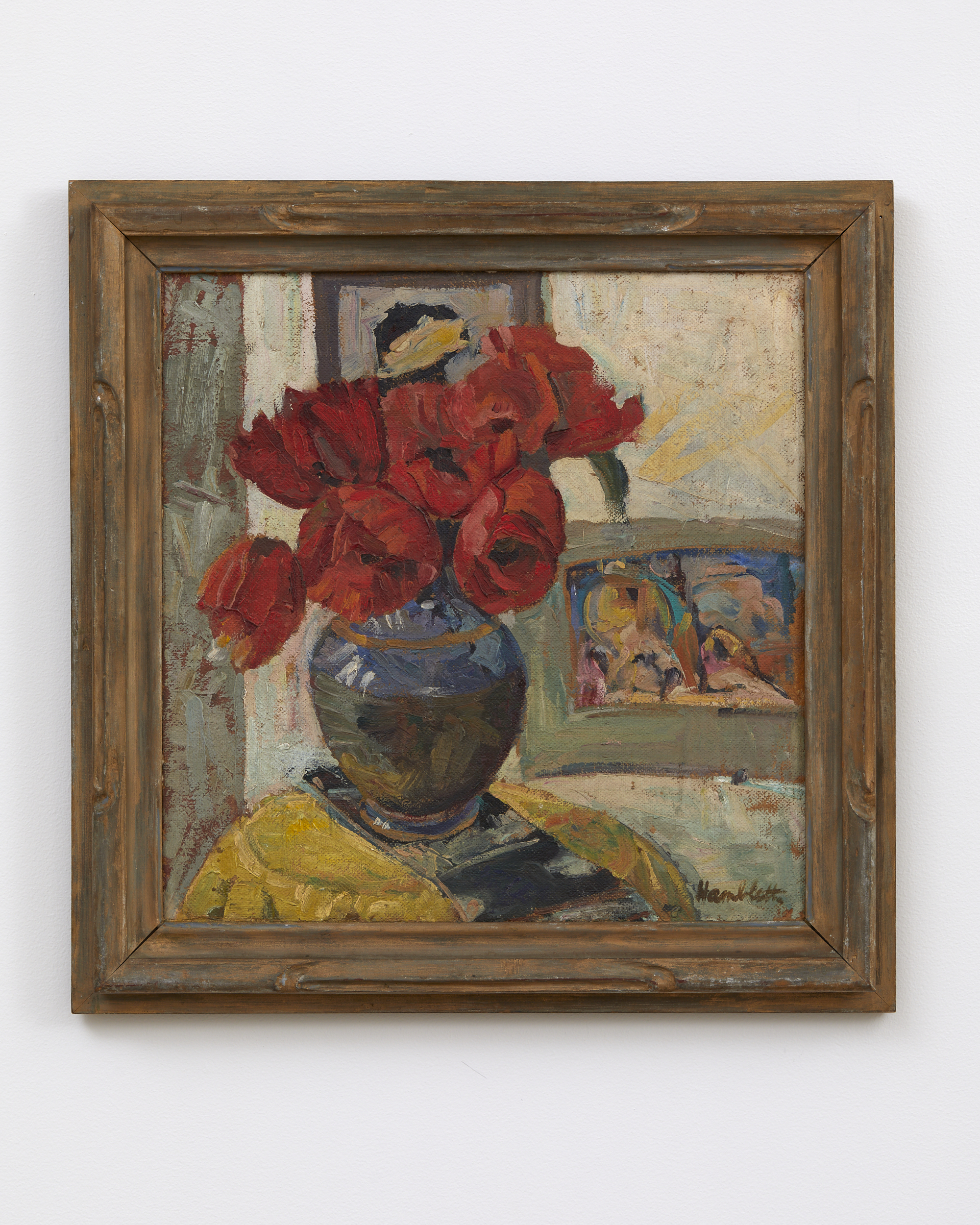 An outstanding student at the Dunedin School of Art from 1934-1937, Anne Hamblett (1915-1993) became an accomplished painter of landscapes, portraits and still life compositions who exhibited her work at the Otago Art Society and with the Wellington Sketch Club to considerable acclaim.

At this time, many of the male art students were enlisted to serve abroad in the Second World War. In order to provide continued support to each other to paint and exhibit, Doris Lusk, Mollie Lawn and Anne Hamblett established an all-women’s art gallery and studio above the UFS Dispensary in Princes Street, Dunedin in 1939. The space was always filled with fresh flowers in vases and pots, and these were a favourite subject for Anne.

After she married Colin McCahon (1919-1987) in September 1942 and became mother to their four children, Anne practised successfully as a graphic artist, supplementing the family income with commissions to illustrate stories for the New Zealand School Journal. She also modelled for her husband, and gave him important feedback on his own painting. A portrait of Anne by Colin McCahon, painted during their first year of marriage, is included in the exhibition to acknowledge this aspect of their relationship.

Early Paintings follows on from A Table of One’s Own at Te Uru Waitakere Contemporary Gallery, Auckland, curated by Linda Tyler in 2015-2016. This exhibition brings together 15 of Anne’s oil paintings, demonstrating the range of work which established her reputation in the period before her marriage.