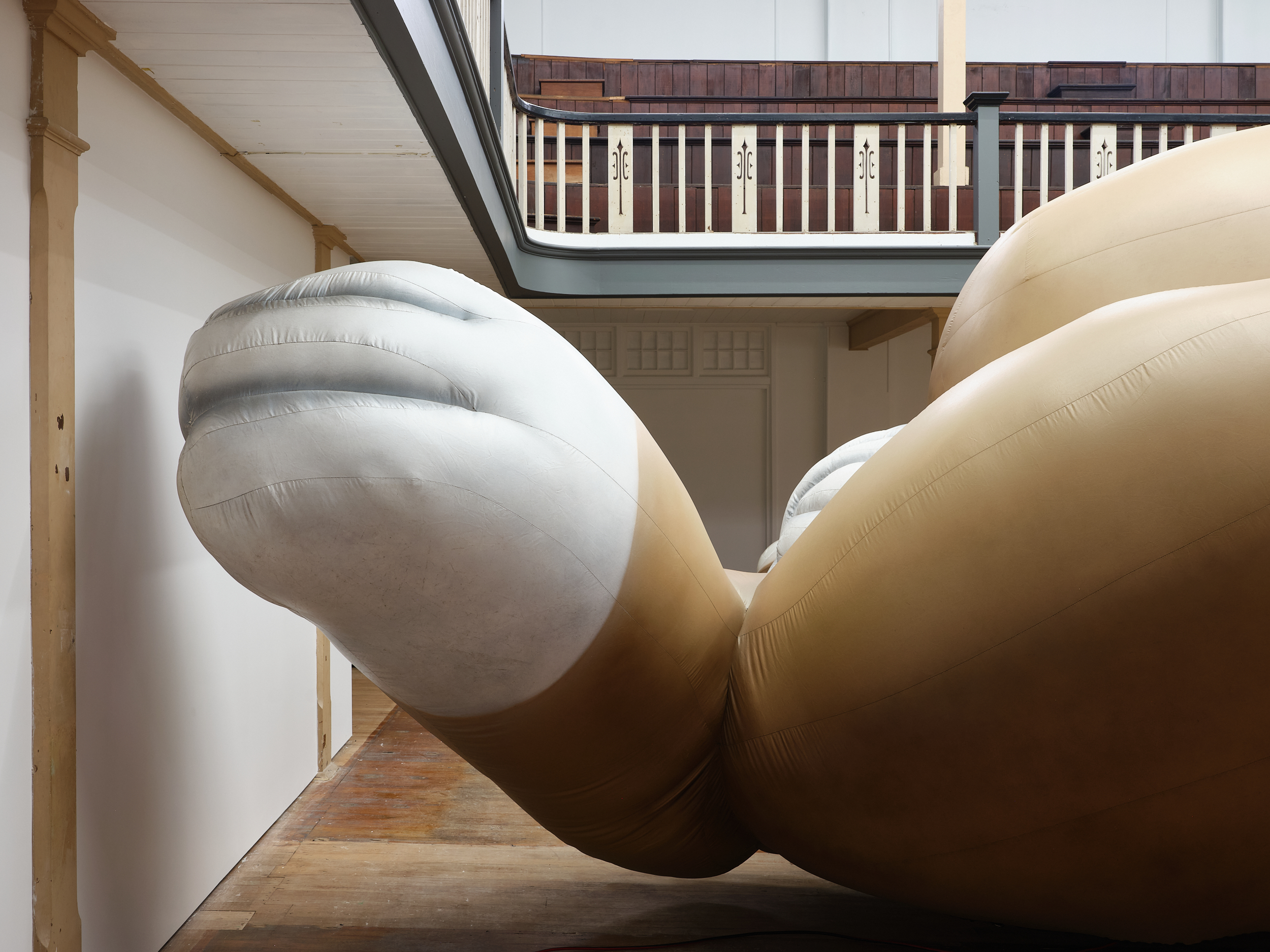 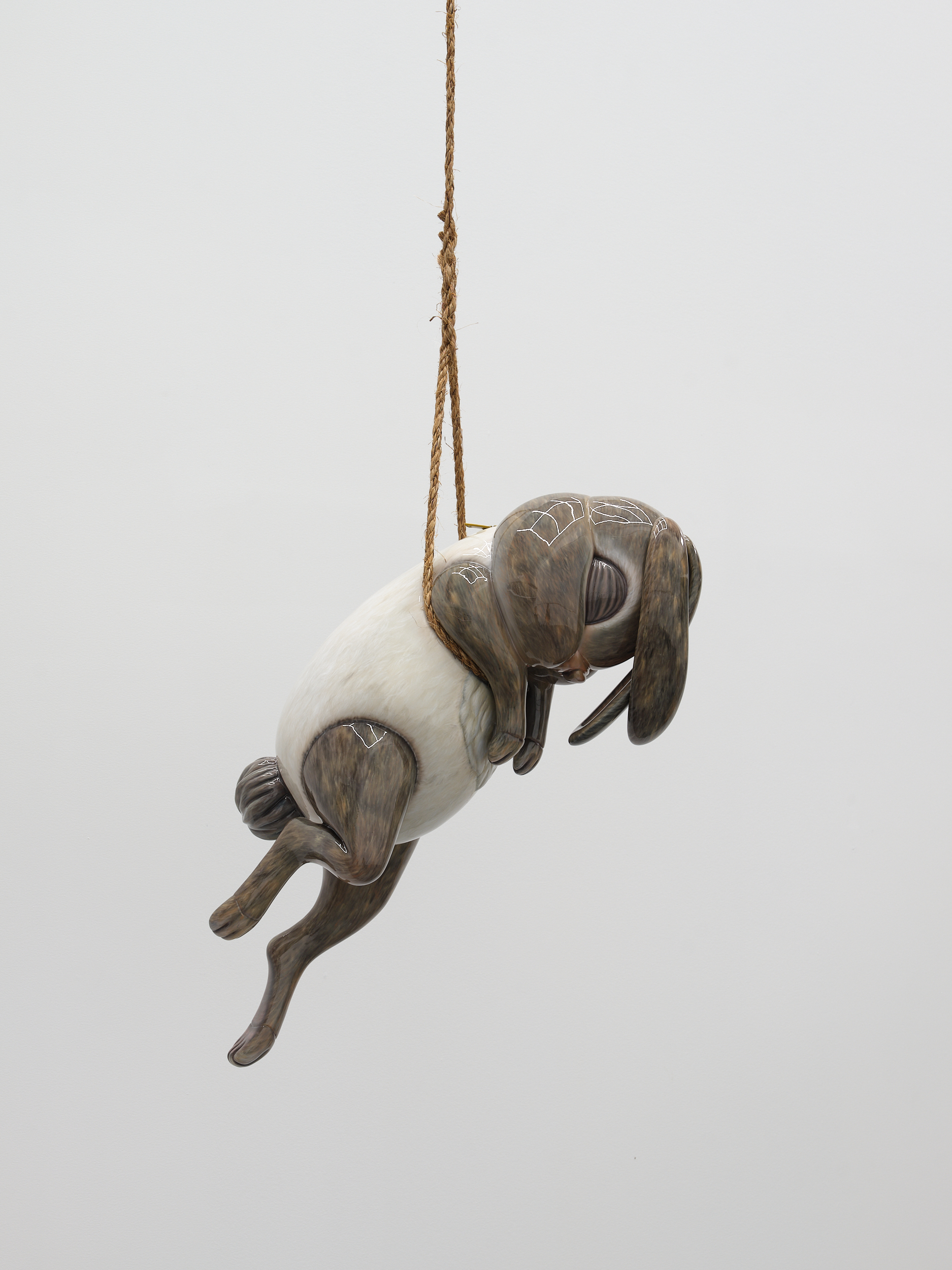 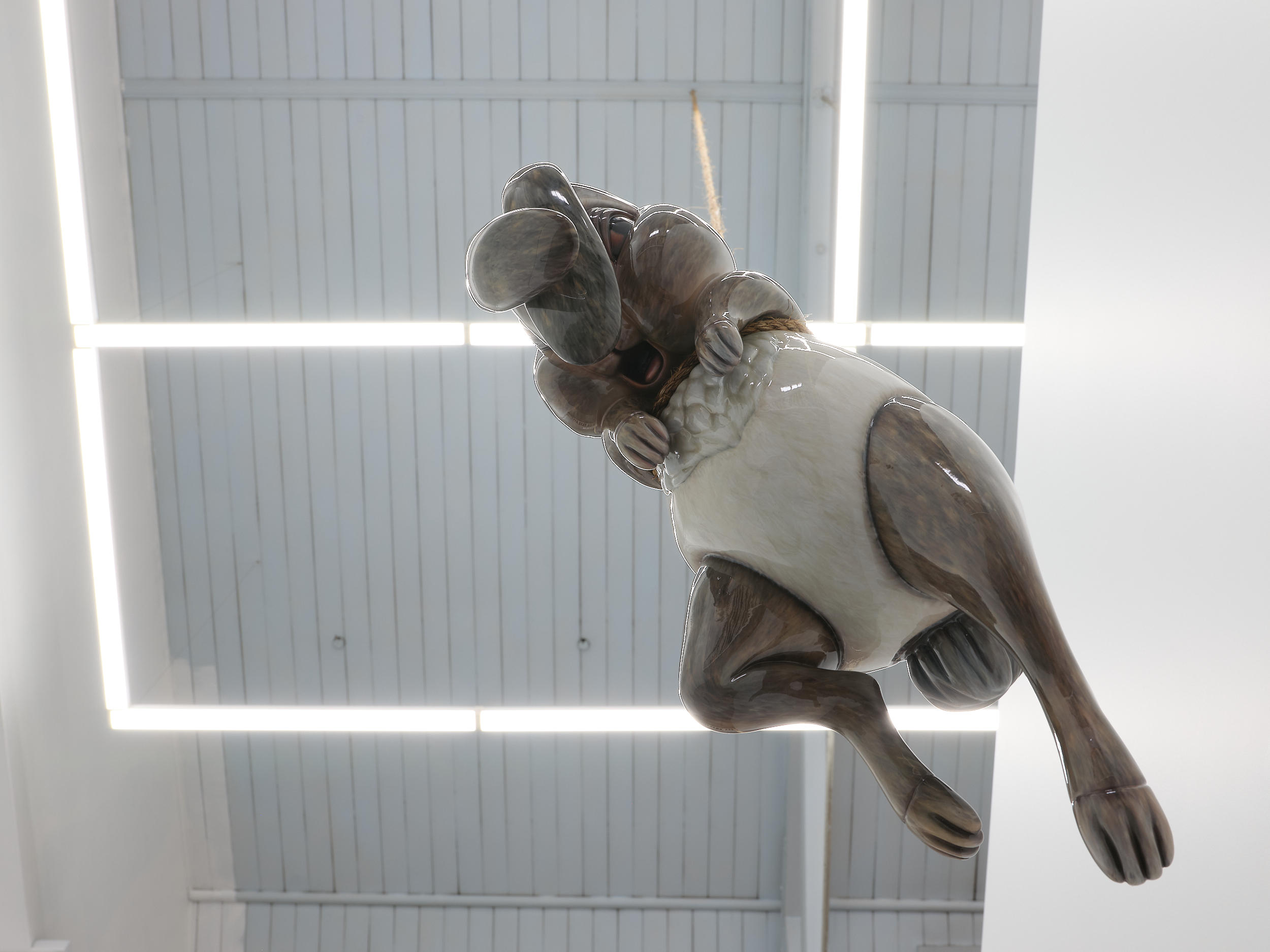 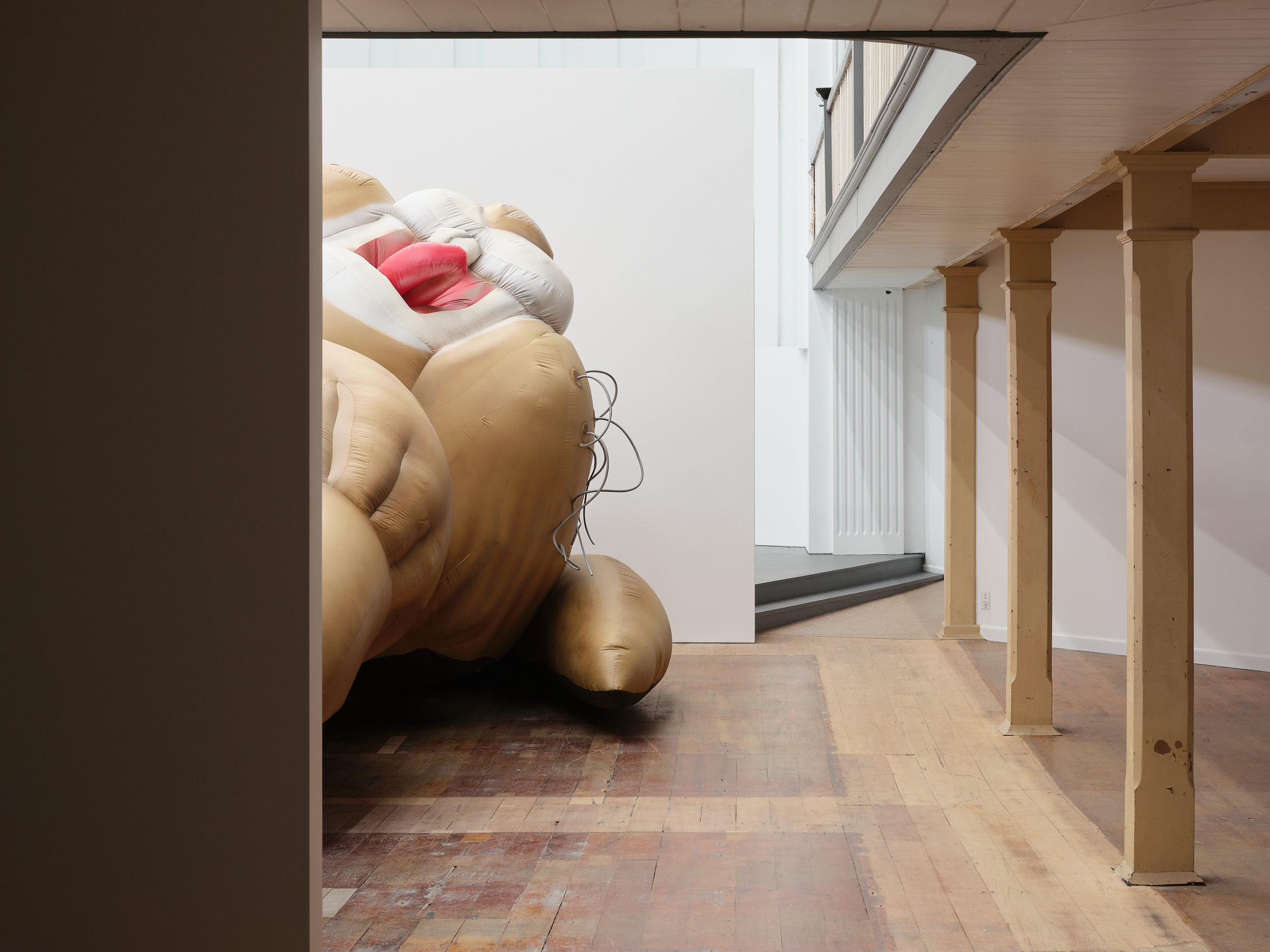 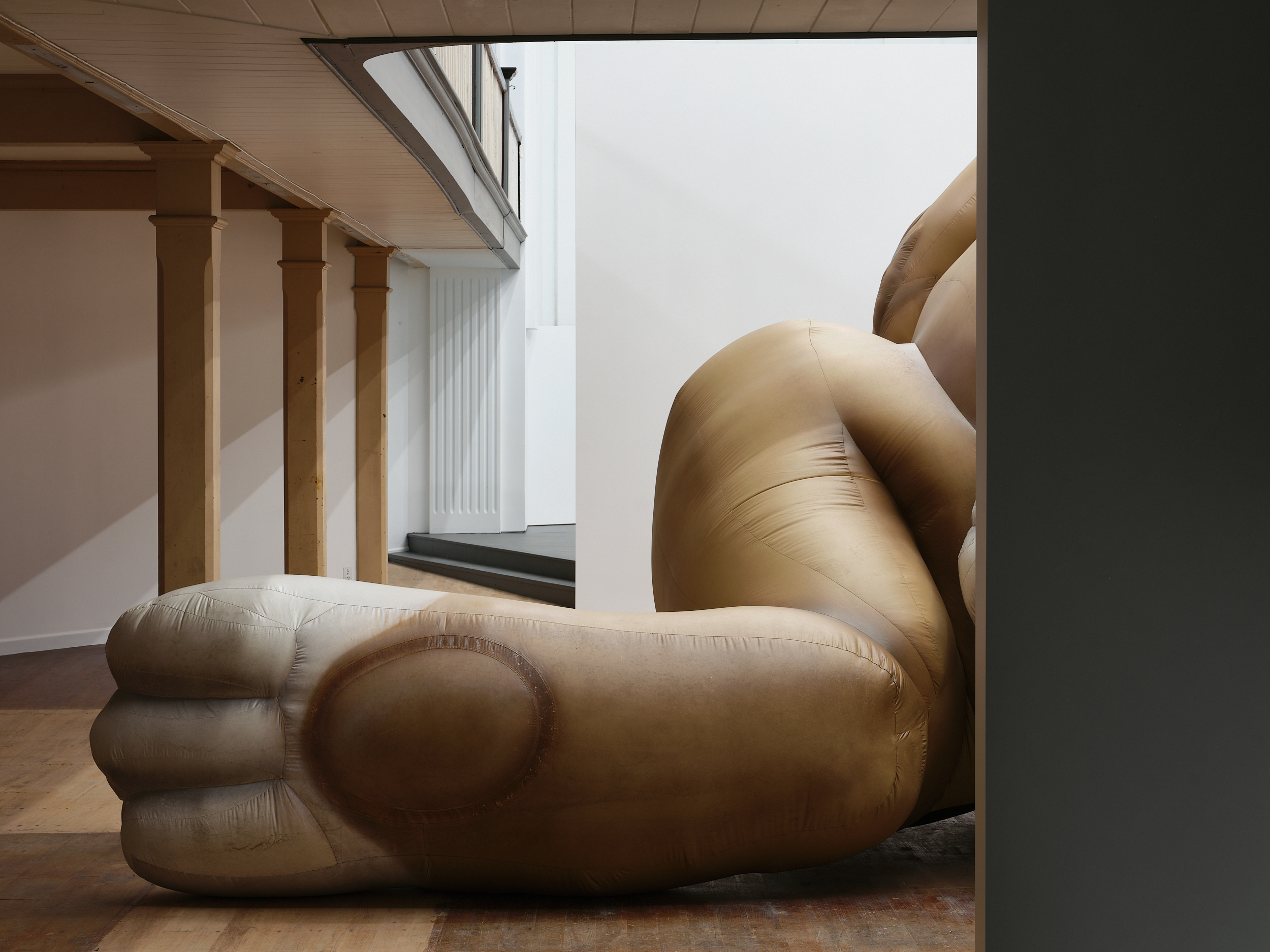 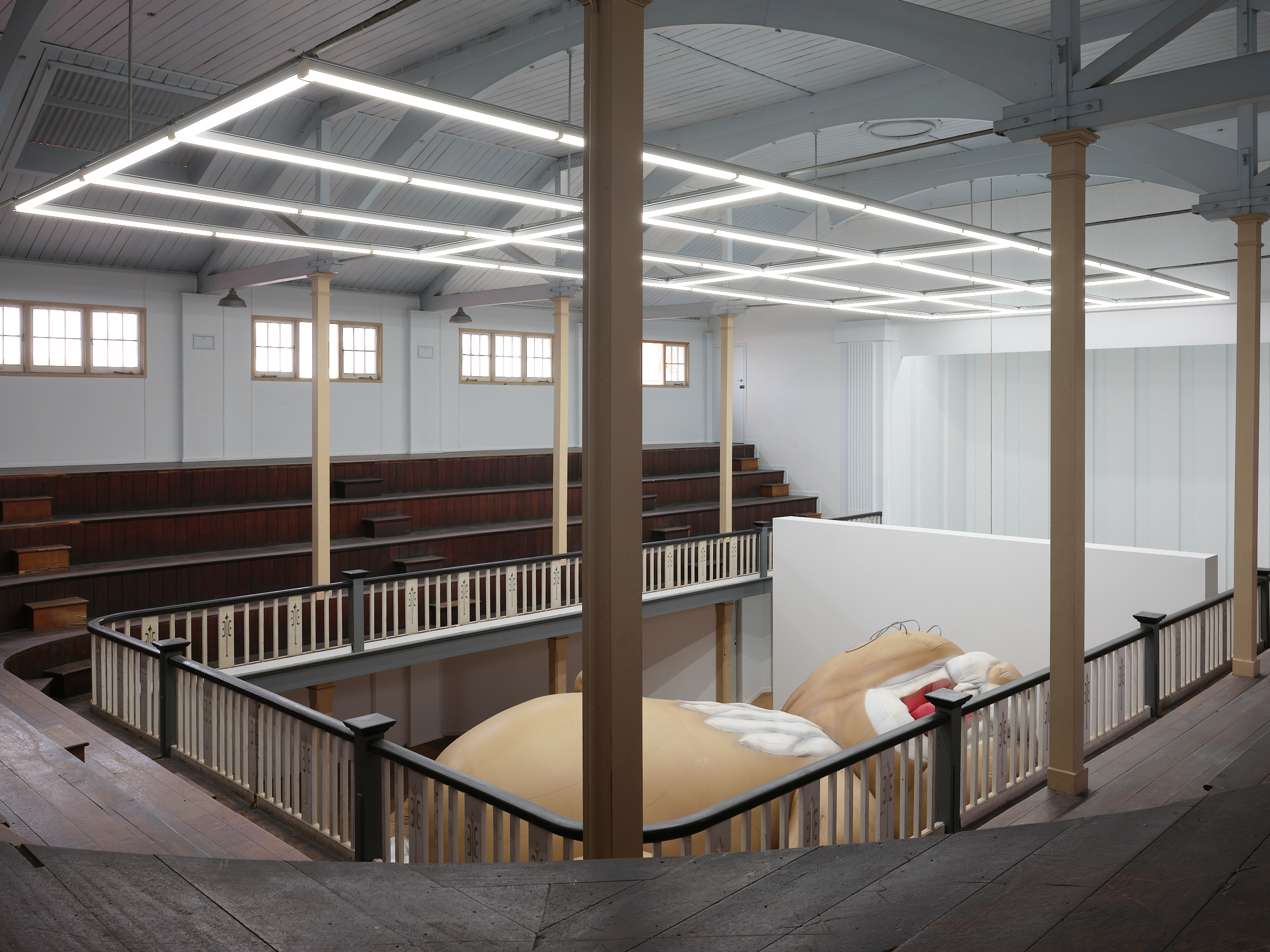 “Float like a butterfly, sting like a bee.
Your hands can’t hit what your eyes can’t see.”

In the late 1970s Heretaunga boxing coach Alan Scaife took a team of youths to Pennsylvania to fight a Muhammad Ali boxing team.* In 1979 Ali reciprocated by visiting Aotearoa New Zealand with his team in tow.

The world heavyweight champion was mobbed by fans at Wellington Airport before being whisked away to Upper Hutt, where he signed  a visitor’s book for then-mayor Rex Kirton.

The flying visit caused a sensation. At the time the Evening Post reported the champion singling out Māori men, baiting and sparring and giving fans a showboating performance they would remember for the rest of their lives. Ali turned on the charm for his enthralled supports, stating “Nine people out of 10 in the United States don’t know this place exists,” he said. “Like Columbus discovered America, I’ve discovered you.”

Michael Lett is pleased to present A Parekōwhai Project at 3 East St. The initiative marks fourteen years since Parekōwhai exhibited his inflatable Jim McMurtry (2004) at the Maori Hall on Edinburgh Street, a few doors down from the original Michael Lett premises at 478 Karangahape Road.

This is Michael Parekōwhai’s eleventh exhibition at Michael Lett.