Sleeping Arrangements pivots around a moment of crisis—the beginning of the second decade of the AIDS epidemic in the early 1990s. This exhibition uses the epidemic to provide a shared context within which meditations on intimacy, tactility, memory and desire are offered.

Featuring works by Malcolm Harrison (1941–2007), Grant Lingard (1961–1995), Zac Langdon-Pole (b. 1988), and Micheal McCabe (b. 1994), Sleeping Arrangements proposes a queer time and space in which bodies, objects and languages are invited to encounter, play with and complicate each other.

A selection of quilts by Malcolm Harrison provides a point of departure for the exhibition. These works are rendered in a visual language at once generous and playfully coy, and demonstrate the artist’s skill as a storyteller. The quilts locate Harrison within a community of friends and lovers, and prompt a critical re-examination of the ways the artist navigated his identity, politics and sexuality through a complex and often contradictory aesthetic and sensory vocabulary.

Alongside Harrison are three artists whose work troubles the relationship between language, desire and identity. They transform intimate objects into sites of contestation and open up space for reconsidering ornamentation, surface effects and the body’s relation to textiles and architectural space. 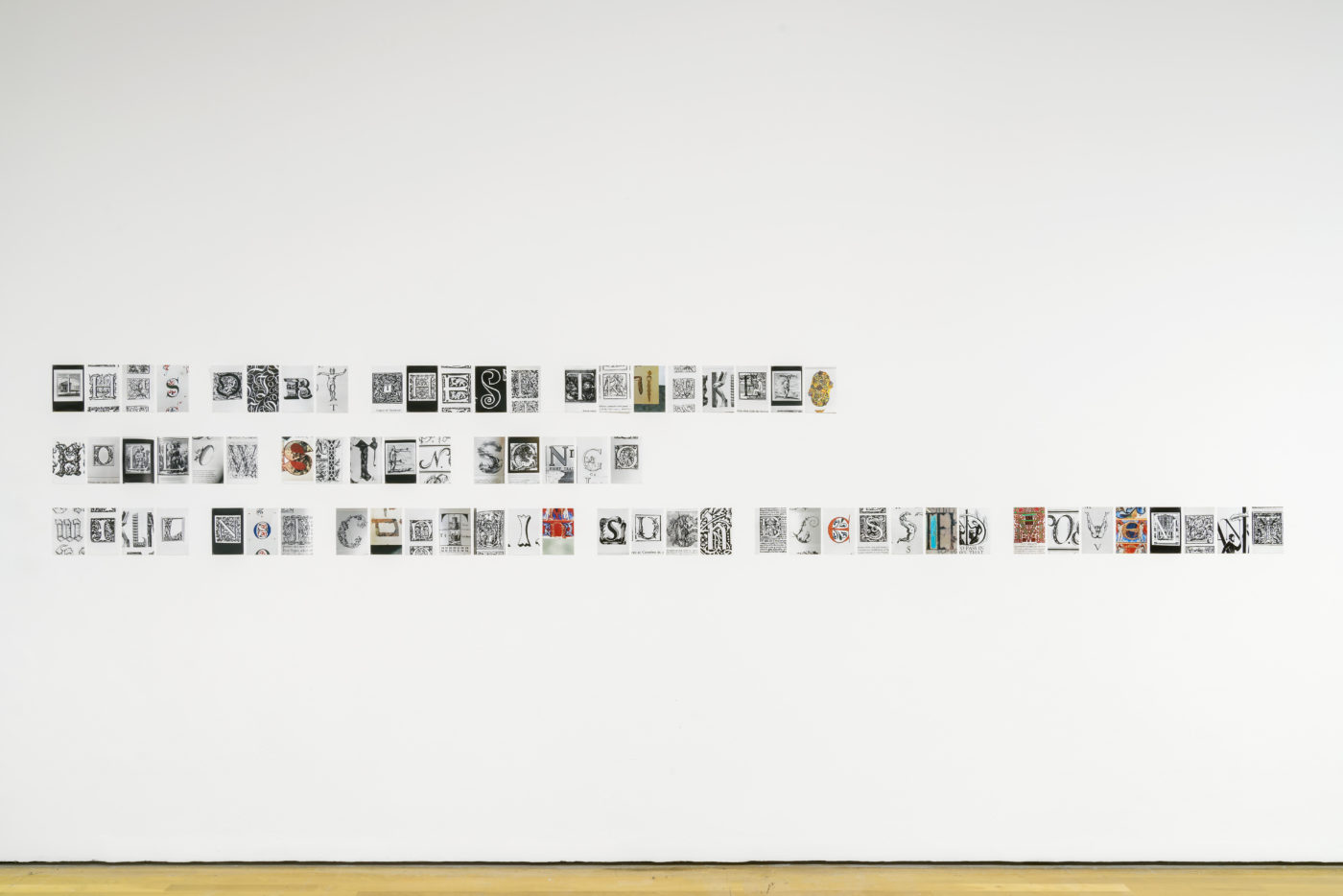