Art Basel and BMW are delighted to present Zac Langdon-Pole as the next BMW Art Journey winner. Langdon-Pole was selected unanimously from a shortlist of three artists whose works were exhibited in the Discoveries sector at Art Basel Hong Kong earlier this year. In this sector Michael Lett was pleased to present a new body of work by Langdon-Pole titled Passport (Argonauta).

Langdon-Pole’s journey is titled Sutures of the Sky, and will take him later this year across a world that humans and birds have been navigating through millennia. He will follow the flight paths of birds like the white stork or the arctic tern, traveling along the earth’s axis where the Northern and Southern Hemispheres’ summers intersect. Migrating birds cover some of the longest distances traveled by any living being. Their routes have guided the Polynesian pathfinders across the seas.

Inspired by this ancient celestial tracing, Langdon-Pole’s journey questions the position of humans as the centre of the world. Weaving through Central Europe, Southern Africa, and the Pacific Islands of Samoa and Hawaii, his BMW Art Journey seeks to understand how culture intersects with the science of celestial mapping—and from there flows into larger existential inquiries about who we are and how we are situated in the world.

“The first artistic expressions of humanity, until the 19th century, had been largely inspired by the beauty, grandeur, and spellbinding mysteries of nature,” the jury noted in its statement. “After the Enlightenment, this view of the wonders of the world became outdated. Zac Langdon-Pole’s concept of an artist’s journey brings this sense of wonder back to art, and as an occasion for ideological and political reflection. We were particularly impressed by how the artist plans to meet experts in various disciplines to share his experience and join him as interlocutors”.

Zac Langdon-Pole was announced as the next BMW Art Journey winner at the BMW Art Journey Talk on June 13 during Art Basel in Basel. Art Basel and BMW will collaborate with the artist to document the journey and share it with a broader public through print publications, online and social media. 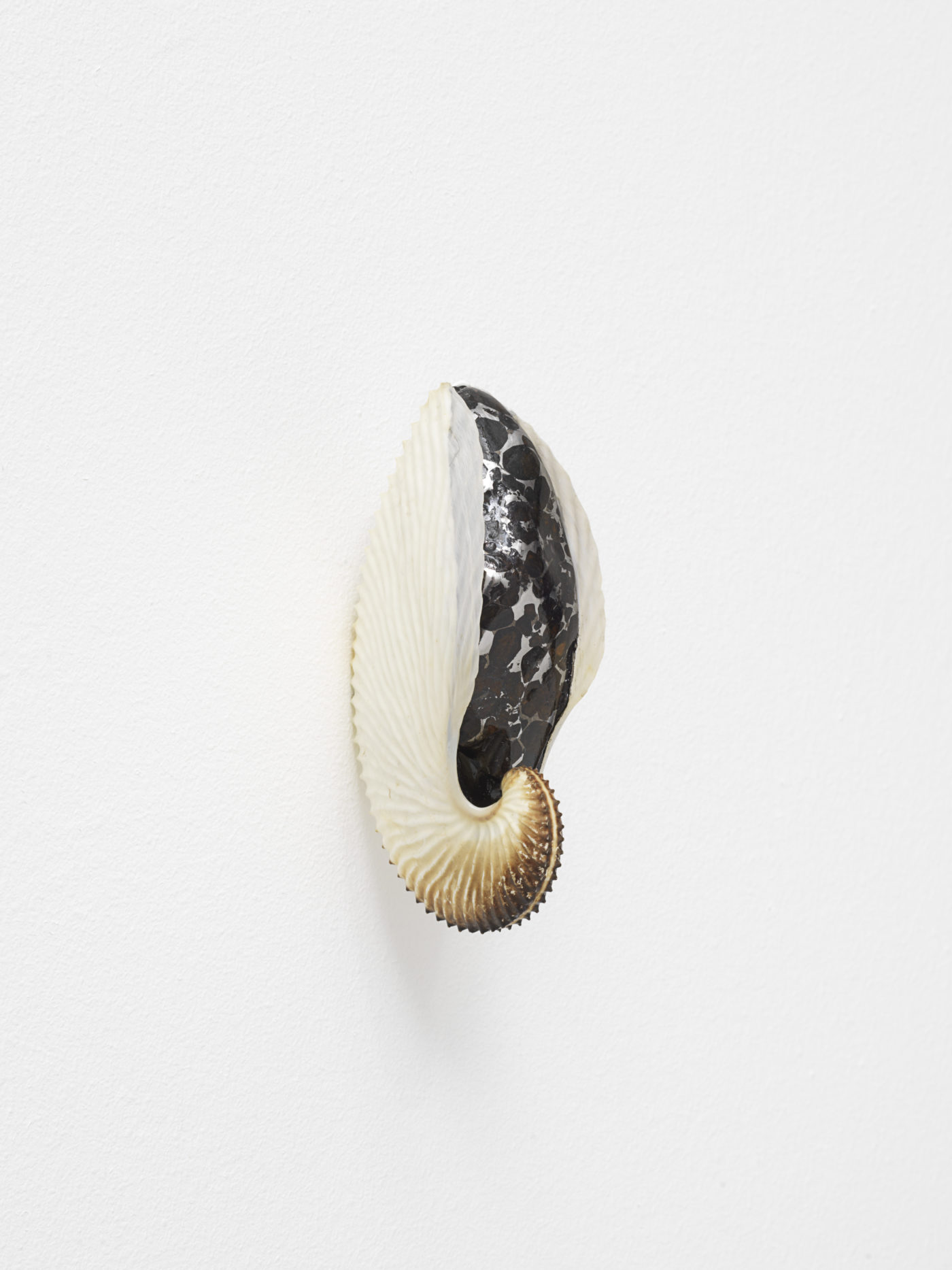