This book accompanies a multi-dimensional film project by Auckland artist Sriwhana Spong for Art Basel 2010, which began as a re-imagining of one of the lost masterpieces of ballet, George Balanchine’s The Song of the Nightingale. Based on music by Stravinsky, ”Nightingale” was originally choreographed in 1925 for the itinerant Ballets Russes. All that remains today are fragments of a film of the ballet, Stravinsky’s score, and photographs of the costumes by Henri Matisse. In the book, Spong uses stills from the films along with collage works that overlay geometric forms onto found ballet photography. Includes texts by Sarah Hopkinson and Gwynneth Porter. Both Spong and Balanchine share the philosophy expressed in Balanchine’s famous maxim,”Before is over. Performance is now.” 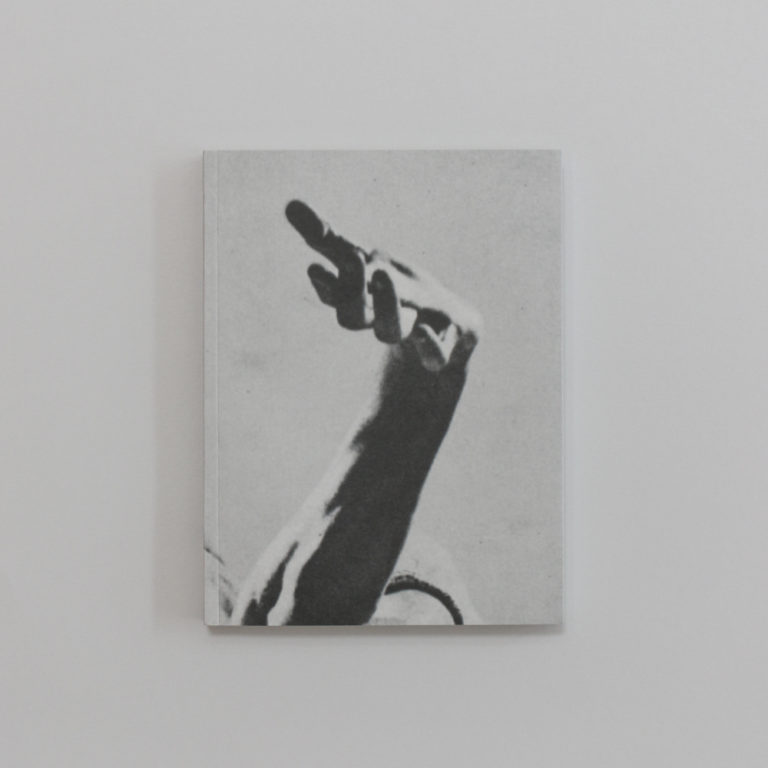