From his refuge in upstate New York—the studio/ living complex where he enacted a late pivot back to figuration—the American painter Philip Guston once offered the following outburst to the question of how such a turn could happen.

“What kind of man am I, sitting at home, reading magazines, going into frustrated fury about everything and then going into my studio to adjust a red to a blue?”

Over time, this sparse utterance takes on an architectural form in the imagination, a model that proposes a tantalizing proposition when fleshed out. The painter’s words situate us in two distinct yet adjacent rooms. The first: a lounge with a TV, its live feed constantly aflicker. The second, a space that’s more sequestered, which we can simply understand as a place of production: “the studio.” Between these spaces, the painter, often working through the night, is also the viewer or reader, shuffling back and forth as he navigates these two rooms. At a certain point, night becomes day, and we shuffle back and forth together, the presence of one room arriving in the other.

Described as an “anthropologist of the avant-garde”, Michael Stevenson (born in 1964 in Inglewood, New Zealand, lives and works in Berlin) investigates the mythology that surrounds renowned and controversial events which have been significant in the spheres of both art and politics. 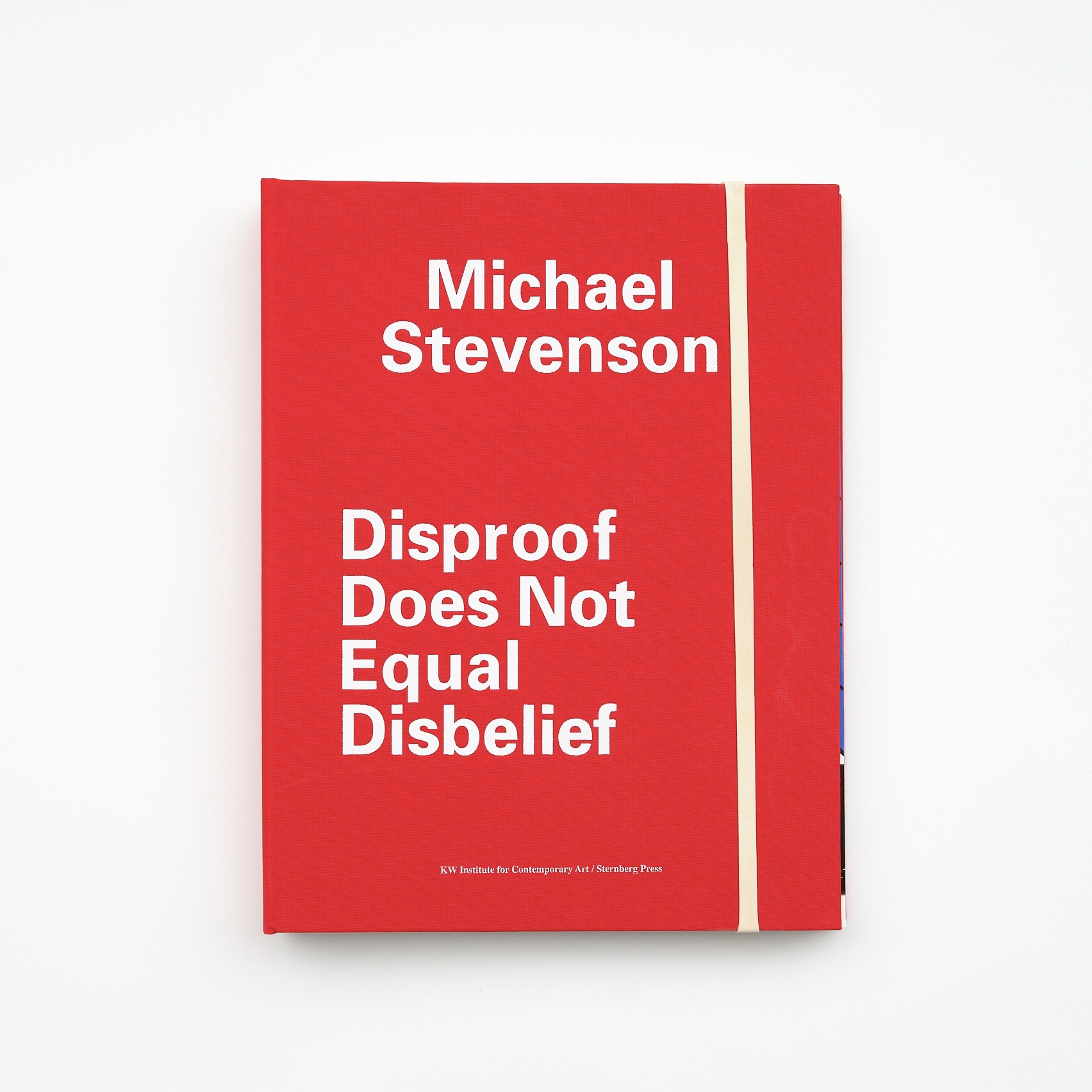