This major book surveys Arps’ recent work but through a peculiar lens. This is an artist known for making spaces – dystopic, uncomfortable, decrepit, paranoid, aspirational – that are in their own reality. Here, they are reconstructed as parts of one overarching space, the ‘affirmation dungeon’, in which self-help is crow-barred off its pedestal, along with other forms of normative shaming. This book has been put together with the logic of dungeon mapper or game builder, a temporarily liberated reality forming around the viewer as avatar. What is really pictured is unclear, but this space can be looked at as indexing or growing out of pressure-intensive neoliberal New Zealand – a society hollowed out into which one is compelled to amass rubbish as a way of claiming space or enacting sovereignty. The way in which Arps has consistently worked with and altered found materials is echoed in the way in which text material has been assembled for the book, involving pieces taken from the Internet and earlier publications, and slippages and glitches in language; language, time, and architectural space being sites for resistance to measurement, authority, conservatism, simplification, homogenisation, and gentrification.
ISBN 978-0-9864628-9-4
Texts by Dan Arps, Jon Bywater, Matthew Hyland and Narelle Pathways
Published by Clouds and Michael Lett, 2011
Hardcover
340 pages plus 18 page insert
Edition of 1000
210 x 240 x 28mm 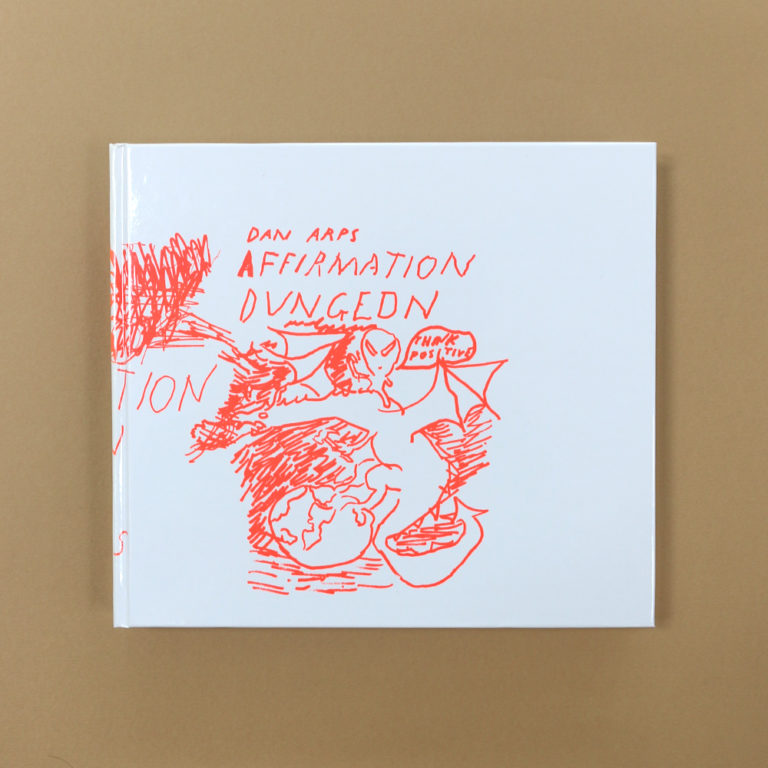