Shane Cotton is one of New Zealand’s most accomplished and celebrated artists. Of Maori (Ngati Rangi, Ngati Hine, Te Uri Taniwha) and Pakeha descent, his idiosyncratic paintings incorporate iconography from Maori and European traditions to reflect upon the unique bicultural context of Aotearoa New Zealand.

Black Hole is Cotton’s most recent body of work, and demonstrates a shift in the development of his practice, deviating, if only momentarily, from the darkly atmospheric and brooding palette of his works of the last decade. In this body of work, the images of body-less heads are depicted centrally and powerfully within the painted plane, unaccompanied by elaborate backdrops, so that the mark-making appears as even more urgent, rendered more direct through its distillation. 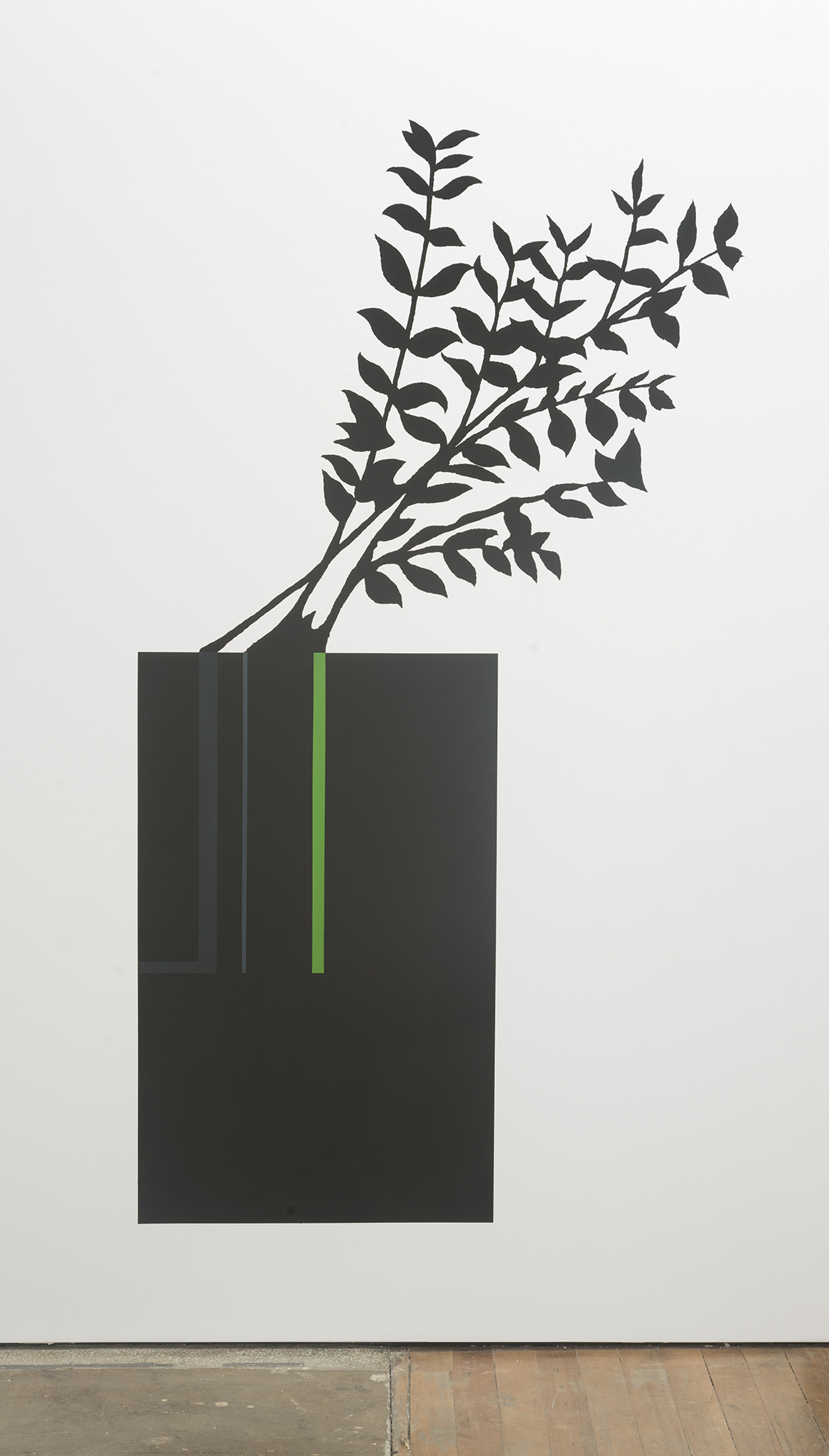