THE MAKING OF THE BODYGUARD 2020

All Fraser’s works take a particular film as a starting point, adding ‘The Making of’ and the year of the work’s production to the title as an indicator of its ‘remake’ status.

Fraser’s works tackle the violence and virality of imagery and visual culture. It is said in cinema, ‘after the shooting ends, the cutting begins’; Fraser’s collages literally foreground the ‘cutting’ of people and places, highlighting symbols of social, cultural, and sexual hierarchies, sampled from high and low culture, past and present.

For almost a decade, Jacqueline Fraser has drawn on and re-purposed images, sourced from a variety of cultural and sub-cultural milieus, as key elements of her installations and wall works. Over this time she has produced thousands of collages from magazine clippings she combines with other elements such as remnants of gold foil, plastic, and wood grain veneer. In contrast to the provisional nature of those materials, she has at times copied and transferred her compositions to film transparency to create large and robust light boxes. She has also continued to work in installation, deploying the same elements used in the collages to create multimedia environments that often include theatrical lighting, rap music, designer furniture and projected Hollywood films, as well as large two-dimensional cutout figures that she will often overlay with three-dimensional elements such as wigs and dresses.

The human body is central to this work, a body taken from one context and refigured as a means for Fraser to address issues such as identity, fashion, entertainment, beauty, desire, adornment, opulence, celebrity, sexuality, obsession, excess, exhilaration, transcendence, violation, dejection, dread, death, and ultimately the compulsive stare of the viewer. In intertwining different references, Fraser riffs on art’s history while also alluding to connections between the contemporary art-world, the entertainment industry and consumerism. 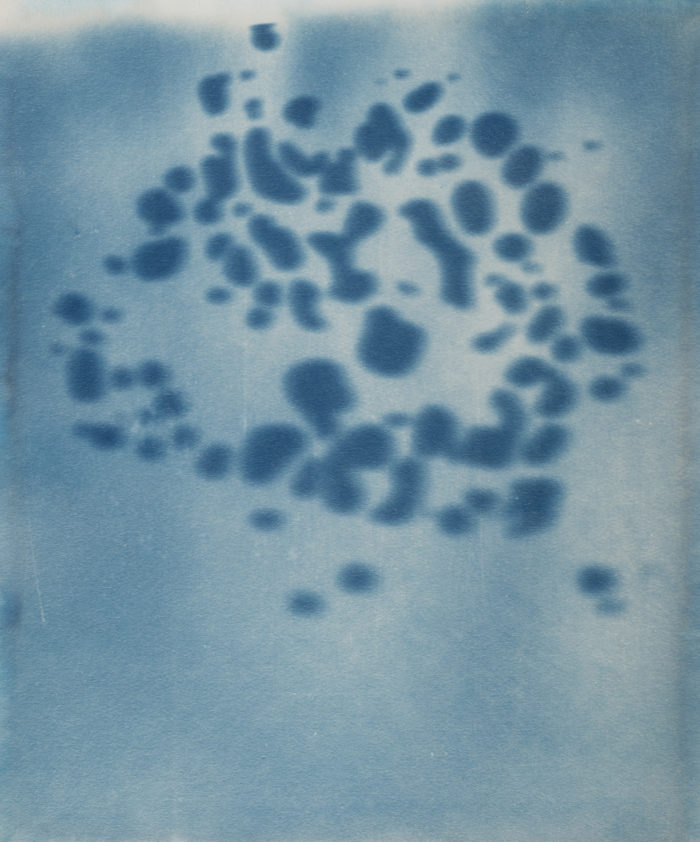 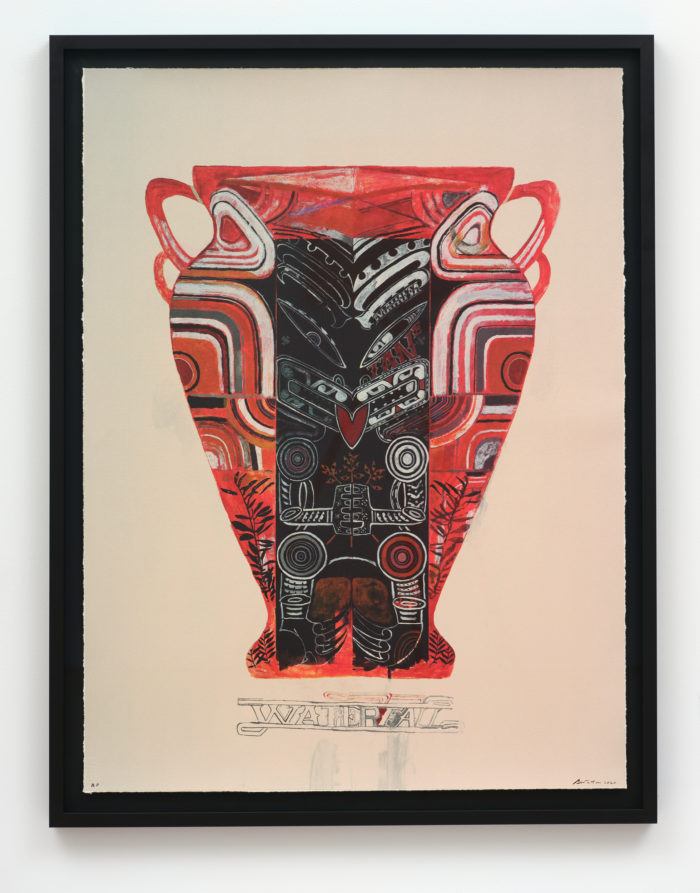 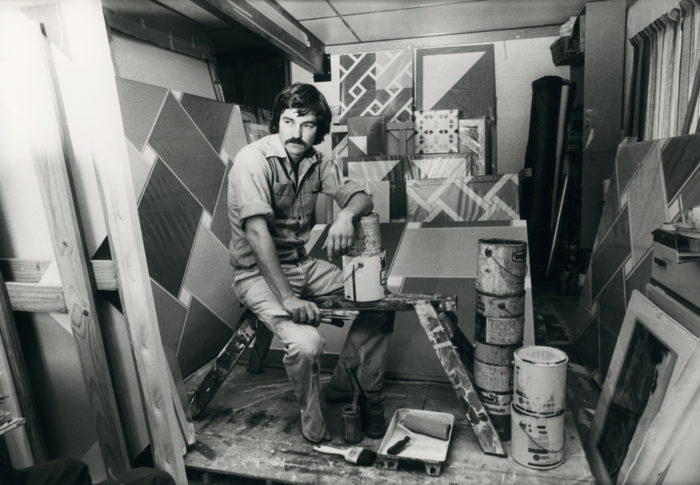