Hookaloti is a collection of wall-mounted hooks. The hooks are all functional, yet decorative, designed to be used individually or in clusters, and incredibility idiosyncratic. For this iteration, groups of hooks have been assembled by Gamper, each including a playful variety of materials and shapes. Made in ceramic, hand-formed glass, recycled plastic, wood, found objects, forged steel and sand cast aluminium, Gamper has piggybacked on various New Zealand workshops of friends and craft studios. This is a project about exploration, invention and collaboration. All the work is informed by the place that it is made, the possibilities and limitations of each studio. The artisanal interests of each host has had huge bearing on what work has been made. Hosts include: Karl Fritsch, Rob Upritchard, Monmouth Glass as well as Shoal Bay pottery in Great Barrier, Rahu Road Pottery in Paeroa, Mount Pottery in Mount Maunganui, Nicholas Brandon in Kaimata and Barry Brickell’s Driving Creek Pottery in Coromandel.

“I see design as changing things on a smaller scale: it’s about inspiring people, and that’s a very important and powerful thing as well, which changes the world without having to claim it.”

Martino Gamper (b. 1971, Merano, Italy) lives and works in London. Starting as an apprentice with a furniture maker in Merano, Gamper went on to study sculpture under Michelangelo Pistoletto at the Academy of Fine Arts, Vienna. He completed a Masters in 2000 from the Royal College of Art, London, where he studied under Ron Arad.

Working across design and art venues, Martino Gamper engages in a variety of projects from exhibition design, interior design, one-off commissions and the design of mass-produced products for the cutting edge of the international furniture industry.

Gamper was the recipient of the Moroso Award for Contemporary Art in 2011, and the Brit Insurance Designs of the Year, Furniture Award in 2008 for his project A 100 Chairs in 100 days. 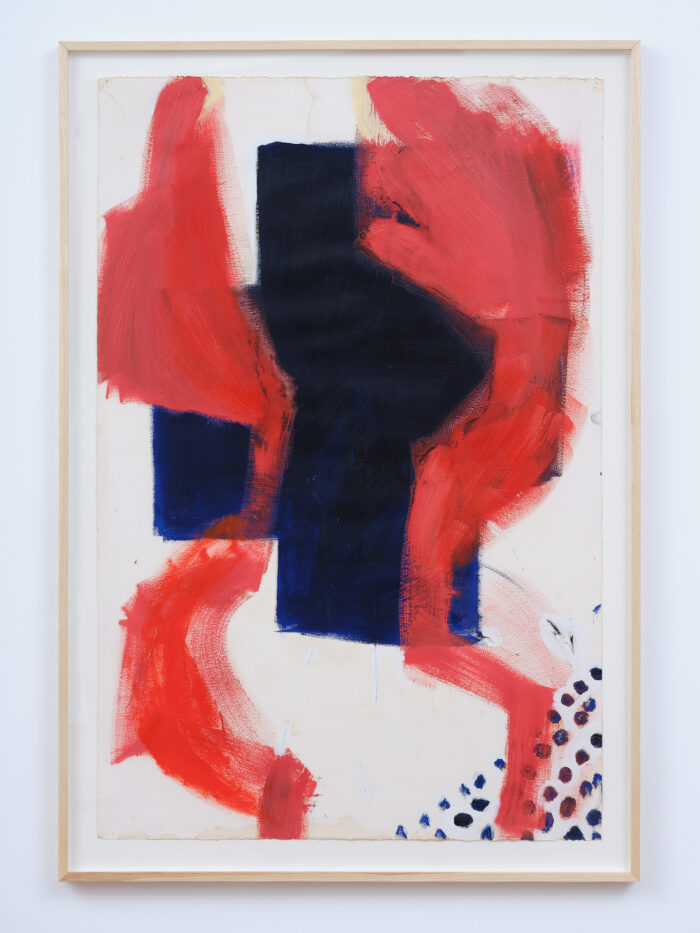 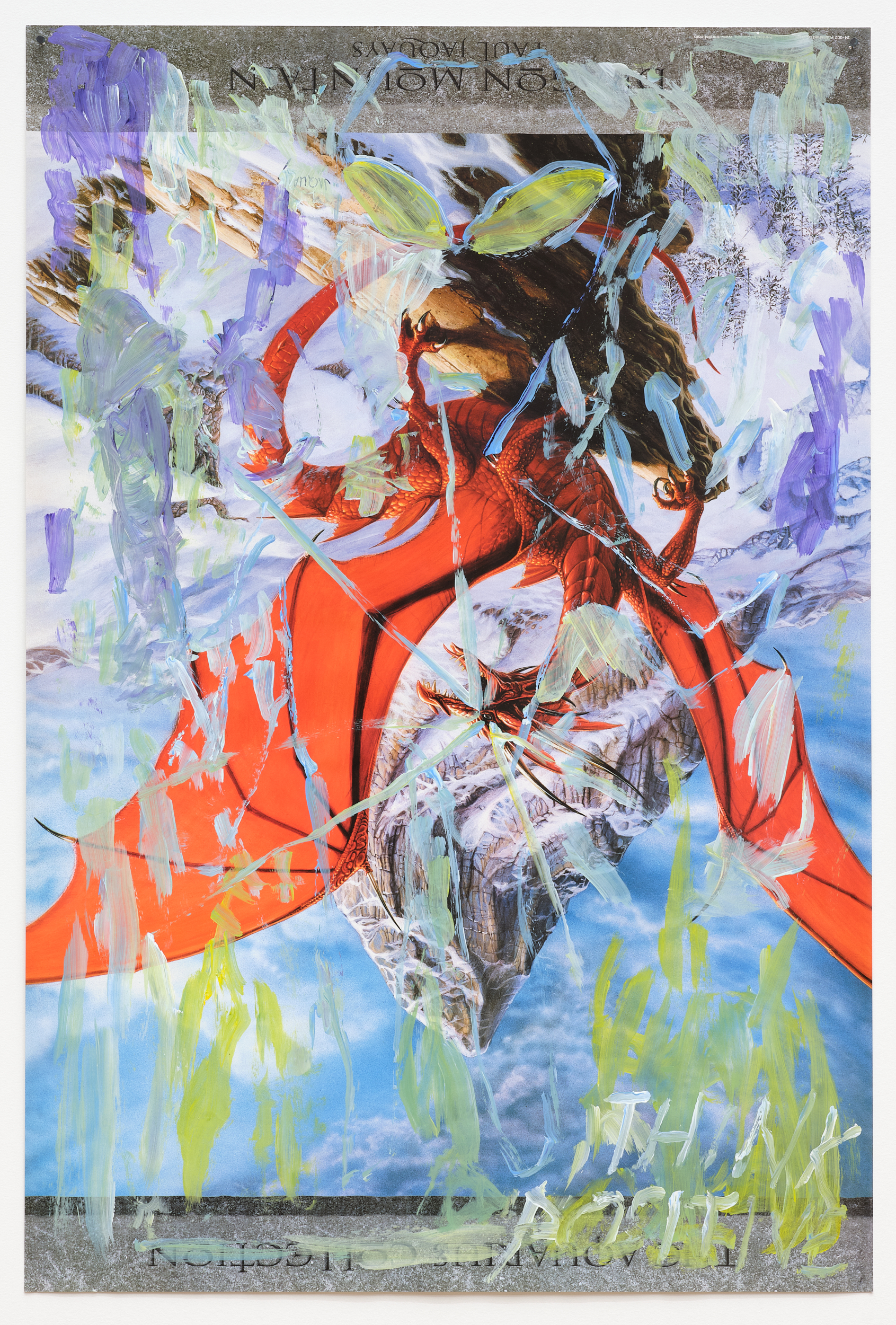 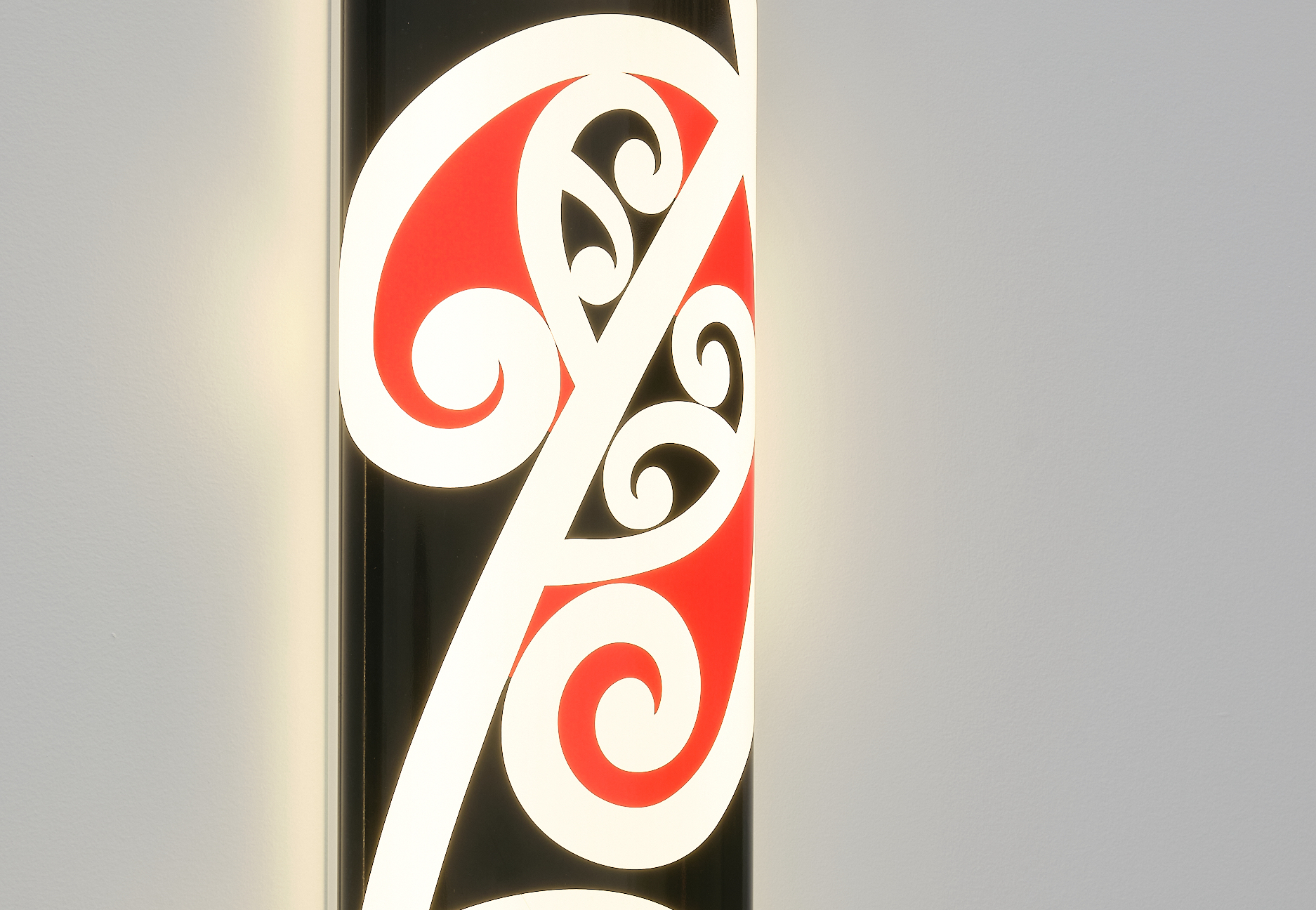