“I hoped to throw people into an involvement with the raw land, and also with raw painting […] a bit curly at the edges, but with, I hoped, more than the usual New Zealand landscape meaning.”

A piece of Muriwai canvas is emblematic of a series of works McCahon made from 1969 to 1974. This painting, together with A piece of Muriwai canvas: I am walking north (Parliamentary Collection, Wellington), were precursors to Walk (Series C) (Museum of New Zealand Te Papa Tongarewa, Wellington), pushing painting to its limits and laying the foundation for his work for the years to come.

All of these works including A piece of Muriwai canvas, have jute canvas supports that were cut from a roll just under a metre in width, perhaps a continuation from the scroll-like rolls of wallpaper McCahon painted on for his 1969 exhibition Scrolls at Barry Lett gallery. It was the same year that McCahon made the move to acrylic paints and established a studio at the coastal community of Muriwai, where he finally had space to work on a larger scale and was a 2km walk from the beach. In 1969 he made his small Muriwai works, one of which is inscribed: “As there is a Constant Flow of Light We are Born into a Pure Land.” Two years later, in January 1971, McCahon resigned from his position at the Elam School of Fine Arts to become a full-time painter.

Land, sea and sky stretch across the field of vision. Black, white, black. With A piece of Muriwai canvas (1973) McCahon sought to capture a panoramic view of western coastline. Black sand dense with iron, the crashing, tumultuous surf and weighted clouds. Long and broad, the jute support is divided into three painted bands giving it a linear, stretching quality. The majority of the painting is dark black, built up with soft, hairy brushstrokes that are deliberately uneven. The centre is filled with white feathered marks to indicate approaching surf. These pool and gather to create breaking waves. There are parts where the jute support can be seen, there is the raw tan material at the edges, a reminder that this is not a landscape, it is a painting of a landscape.

Colin McCahon (b. 1919, Timaru — d. 1987, Auckland) is considered to be the first modern New Zealand painter of major international importance. A Place to Paint: Colin McCahon in Auckland (2019-2020) at Auckland Art Gallery Toi o Tāmaki was the artist’s most recent solo exhibition, though his most prominent foray was Colin McCahon: A Question of Faith at the Stedelijk Museum, in Amsterdam, The Netherlands in 2002.

He first showed paintings with the Otago Art Society in 1939, before going on to exhibit in small private venues across Aotearoa New Zealand. His work was first exhibited at the Auckland City Art Gallery in 1954. For the next three decades he exhibited extensively in private and public art institutions. Colin McCahon: A Survey Exhibition was mounted at Auckland City Art Gallery in 1972 and another solo show, McCahon’s Necessary Protection began at the Govett Brewster in New Plymouth 1977 before touring the regions and every major public art institution in the country.

McCahon’s monumental canvas Victory over death 2 (1970) was gifted by the New Zealand Government to the people of Australia where is it housed in the collection of the National Gallery of Australia, Canberra. In 1984, I will need words: Colin McCahon’s Word and Number Paintings was shown at the Power Gallery of Contemporary Art, as a satellite exhibition to the Fifth Biennale of Sydney before touring to Edinburgh, Scotland and the National Art Gallery in Wellington, New Zealand.

Since McCahon’s death his work has featured in exhibitions nationally and internationally including the Solomon R. Guggenheim in New York City. From the 1980s onwards many exhibitions across the Tasman have included artworks by McCahon including Headlands: Thinking through New Zealand Art at the Museum of Contemporary Art (MCA), Sydney in 1992, The National Gallery of Victoria, Melbourne, The Art Gallery of New South Wales, Sydney and the Australian National Gallery in Canberra. McCahon was also included in the iconic group exhibition Toi Toi Toi: Three Generations of Artists from New Zealand at the Museum Fridericianum of Kassel, Germany in 1999. 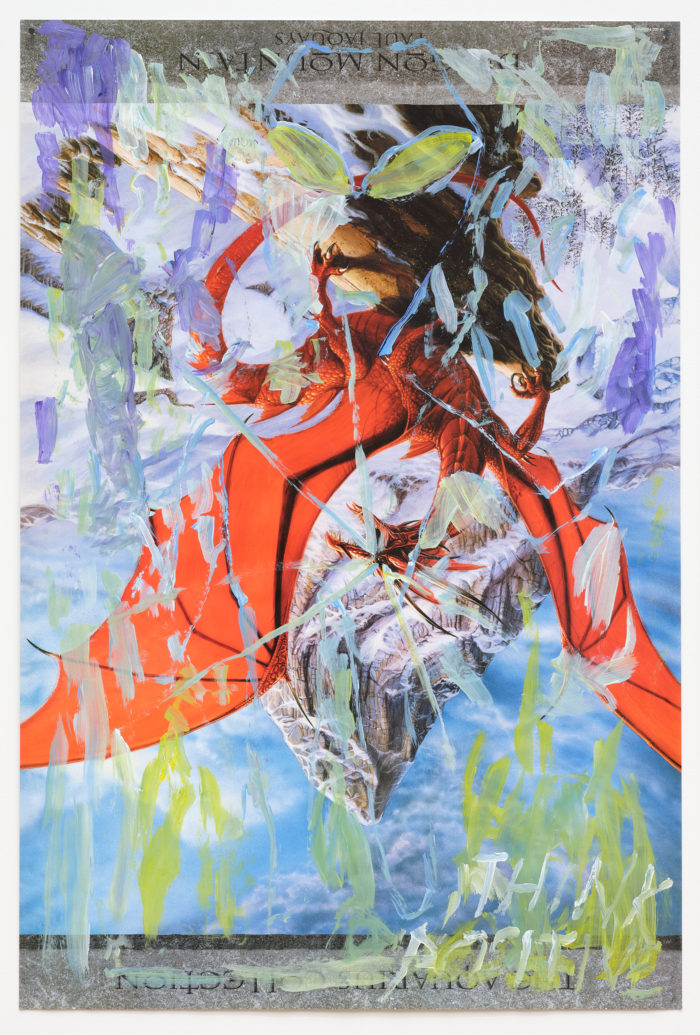 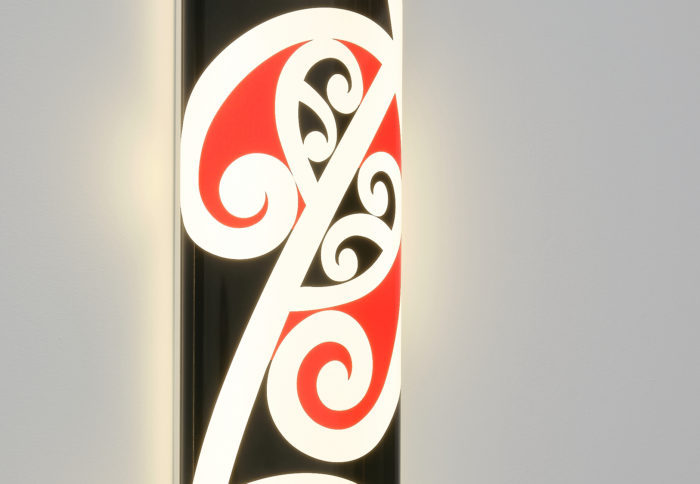 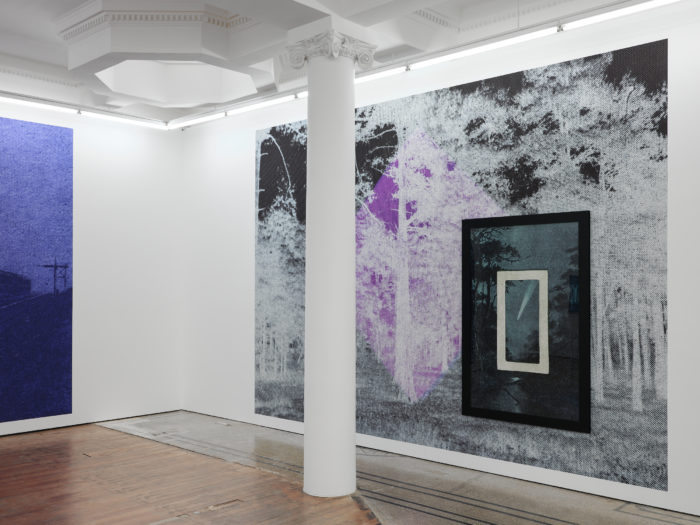