Kalisolaite ‘Uhila (Tonga) is an award-winning performance artist based in Tāmaki Makaurau/Auckland. ‘Uhila has been recognised for his powerful works that take inspiration from his daily life; his performances drawing the viewer close into his perspectives and experiences of the world.

‘Uhila is the Dunedin Public Art Gallery’s 2019 Aotearoa New Zealand Visiting Artist. Over a period of twelve weeks he will be using this gallery as both an open studio and a performance space to develop his newest work Kapa Mā. In Kapa Mā ‘Uhila utilisesa stockpile of metal cabin bread tins in an ongoing drumming performance, which will take place periodically throughout the duration of the exhibition. The large tins of cabin bread – a common food item in homes throughout the Pacific and across the world – operate in this performance as a metaphor for food, while the kapa/tin refers to industrial processes and functions.  Used as drums, these tins will gradually come to bear the traces of ‘Uhila’s performance, this use recorded on the surface and form of the object.  The timing, duration and composition of each performance will be flexible, adapting via the artist’s responses to the space, his ideas, personal ritual, and context.

‘Uhila’s art practice centres on live performance, in which the expression of his ideas take place, unrehearsed, in gallery spaces and other locations outside of a traditional theatre environment.  A focus of his work is Polynesian masculinity – the gender ideals of male strength, movement and power, and ways of shifting these qualities to also examine vulnerability, humility and contemplation.  He often prefers to perform in a state of what he describes as ‘hard labouring’, placing emphasis on the body, its expression of movement and labour, and how this can activate understandings of gender, culture and identity.  As he has said, ‘I examine how these themes are part of a poly-cultural male’s everyday experience: from the slavery of the work place to the joy of holding one’s child.’ ‘Uhila describes his practice as one that operates through multiple lenses, shaped by his experiences as a Polynesian man, his Tongan culture and his life in Aotearoa. 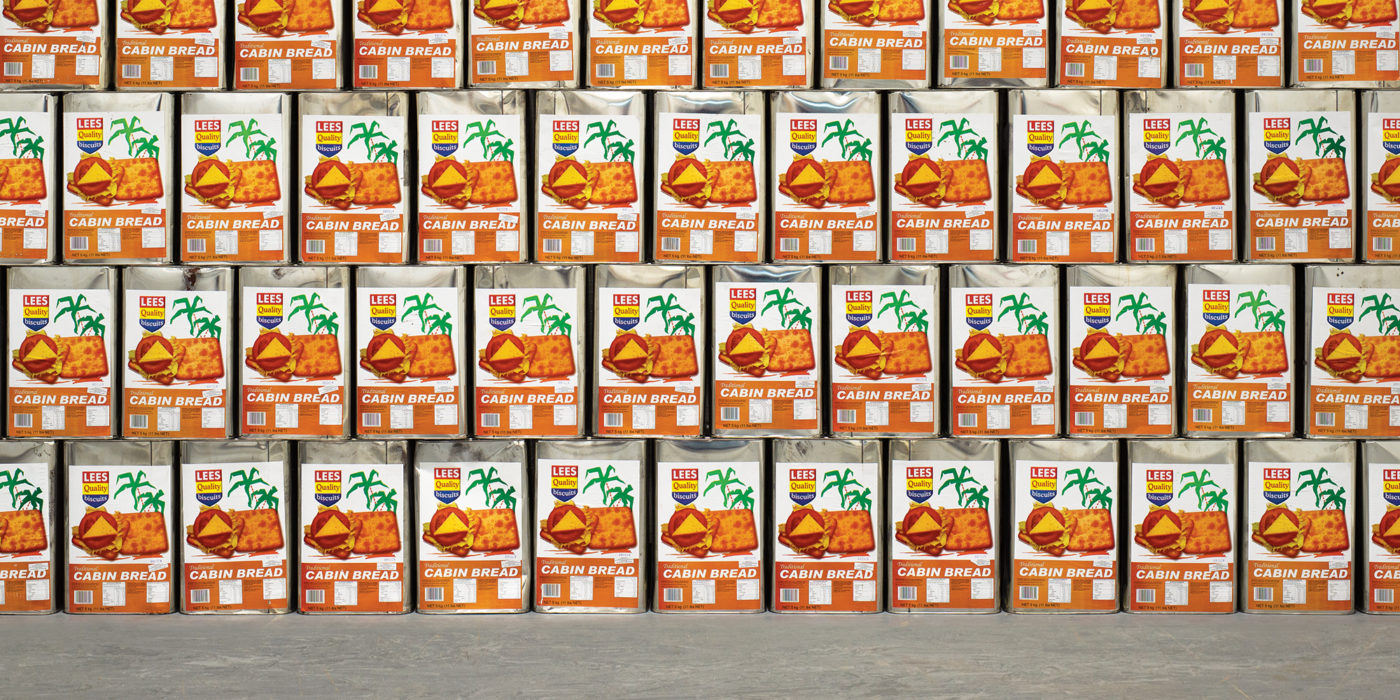