Fiona was born in Taranaki, and currently lives and works in Tikorangi. she works with biographical elements, photographing and documenting individuals, communities and spaces. Central to her practice are the committed relationships she establishes with her subjects that, in turn, inform her complex portrayals of people and places.

Fiona’s long-term investigation into the politics of gender and body image was at the centre of Artspace’s THE BILL. The season launched with the solo exhibition For Fantastic Carmen, (February 20 – March 12, 2016) that expanded into the group exhibition For Collective Unconscious, (March 12 – April 22, 2016).

Fiona is also a central member of Friends of Waitara River Inc. which campaigns to ensure the Waitara River, surrounding waterways, land and coastline are protected from waste generated by the oil and gas industry operating in Taranaki. Their work was recognised when they were named the Seaweek Ocean Champions for 2016.

While at VAR, the history of environmental activism in California and its political and geographic reality will provide Fiona a different context in which to engage in the environmental crisis conversation through the production of new work. Fiona states “I have seen Tikorangi become the most heavily exploited gas field in New Zealand, documenting these changes to my turangawaewae. The US state of Marin county has banned fracking. This residency will give me the chance to experience a place that holds a parallel personal family history dating from 1886. At the same time, I will be able to sleep, listen and work on ground that has never been fracked, where aquifers are listed as protected. Above all, a place which has turned its back on allegiance to the fossil fuel industry, listening instead to the voices discussing climate crisis”.

VAR includes accommodation and a workspace on the SS Vallejo, the now stationary 136 year old former passenger ferry located in the San Francisco Bay area. The renovated houseboat – which has hosted artists from Allen Ginsberg to Ruth Asawa – continues to support artists, writers and curators today through a new artist residency programme.

Thanks to the Chartwell Trust for supporting this project. 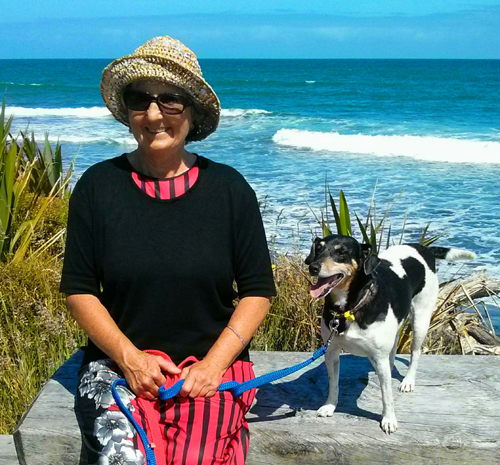