Works from The Estate of L. Budd 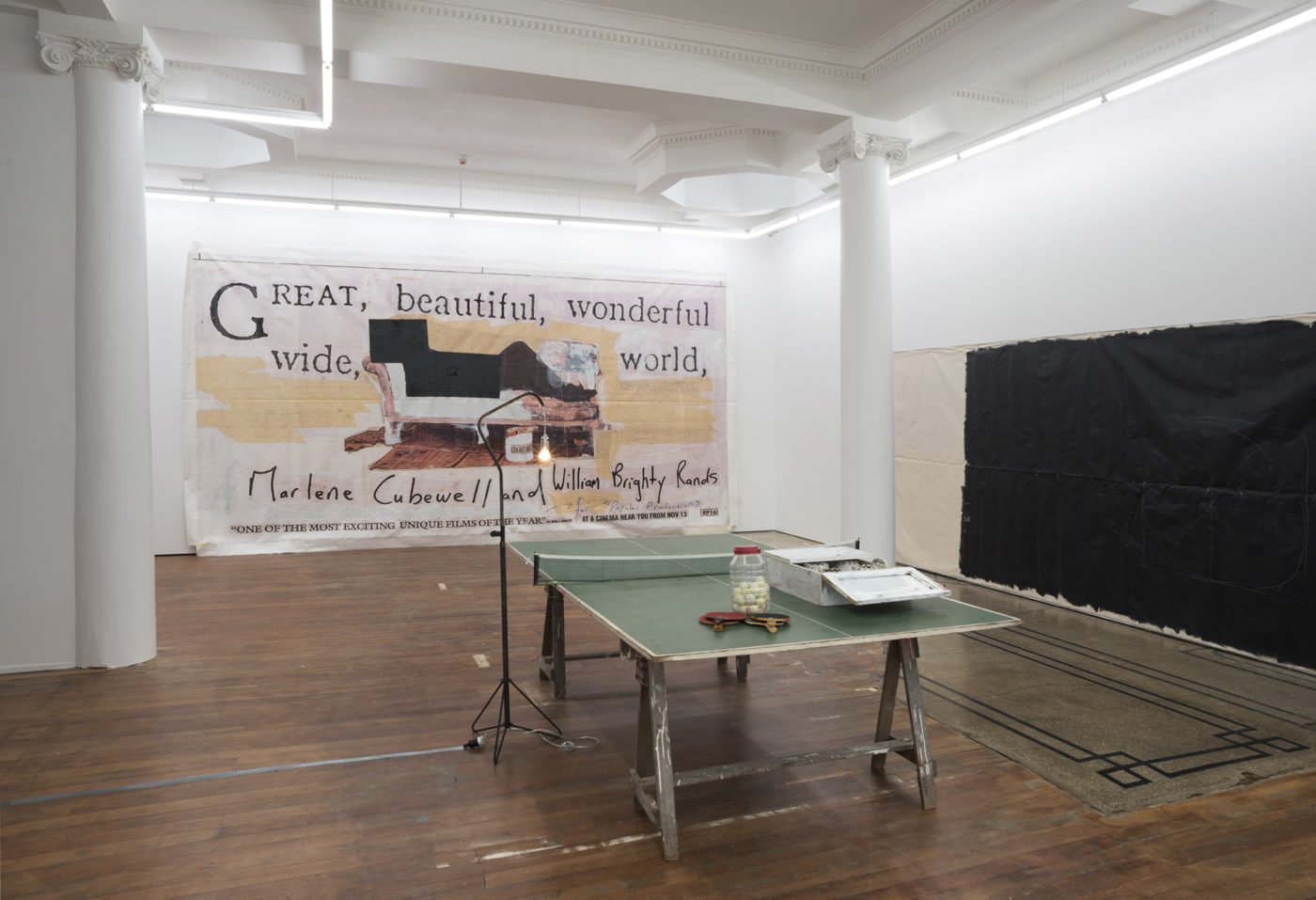 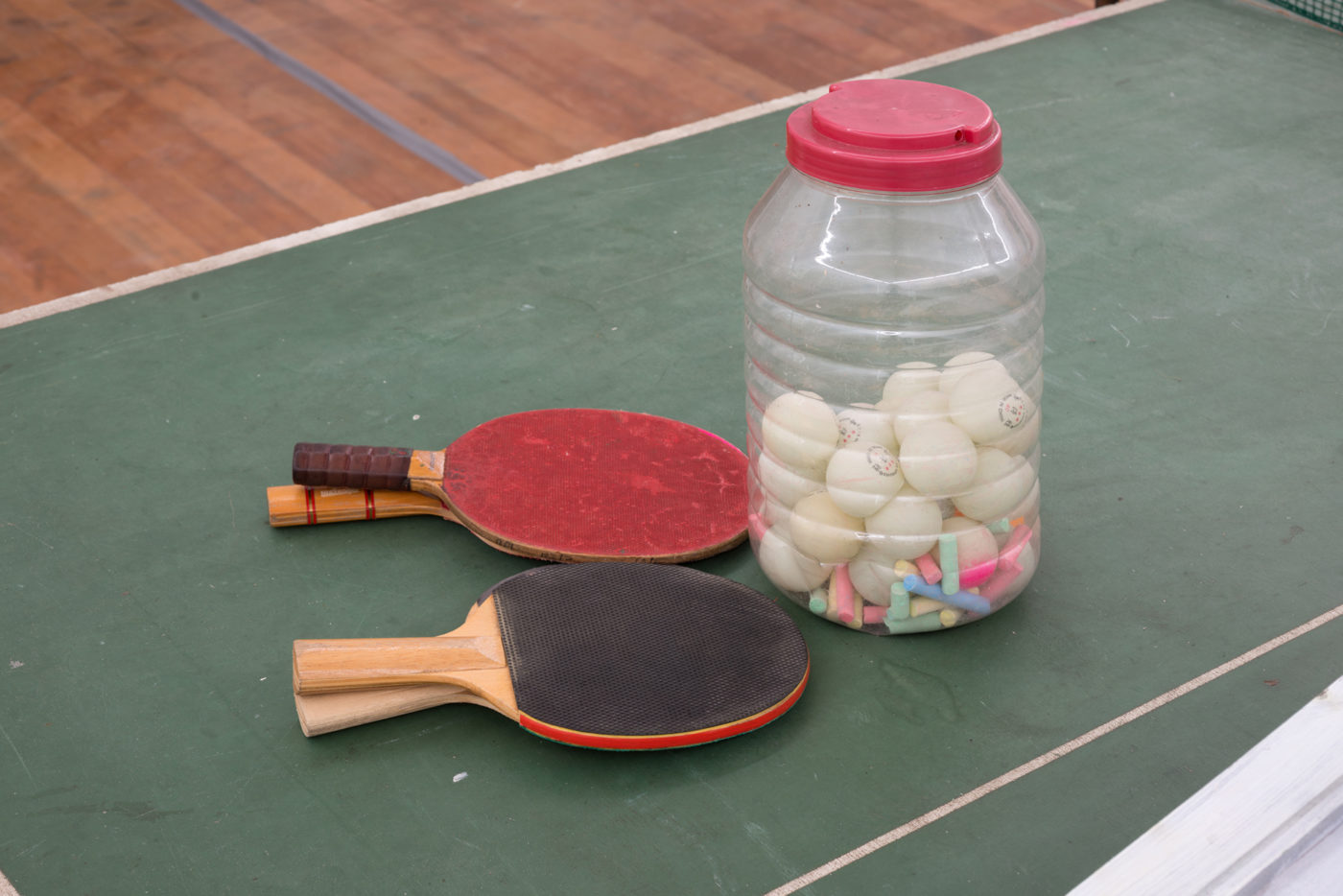 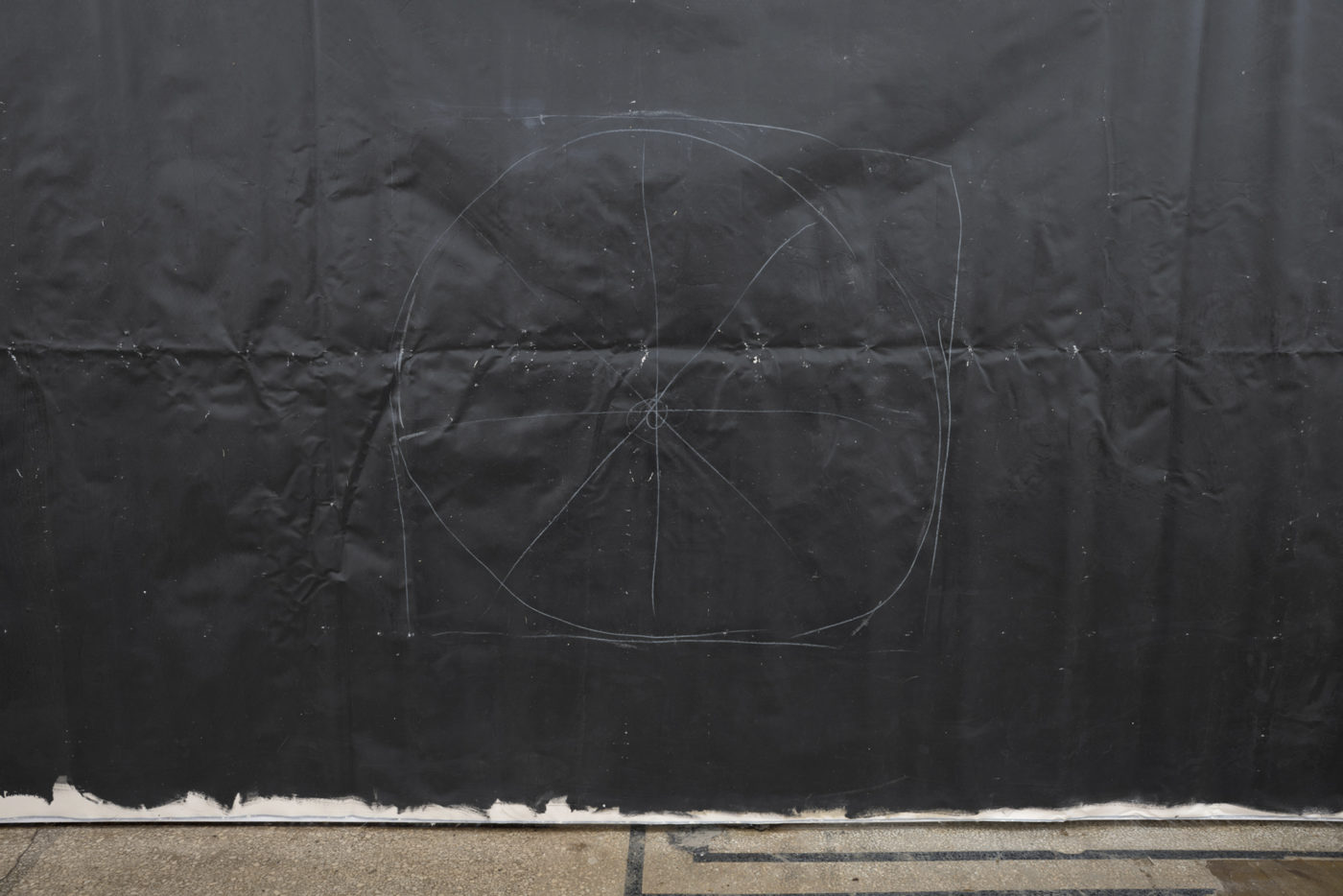 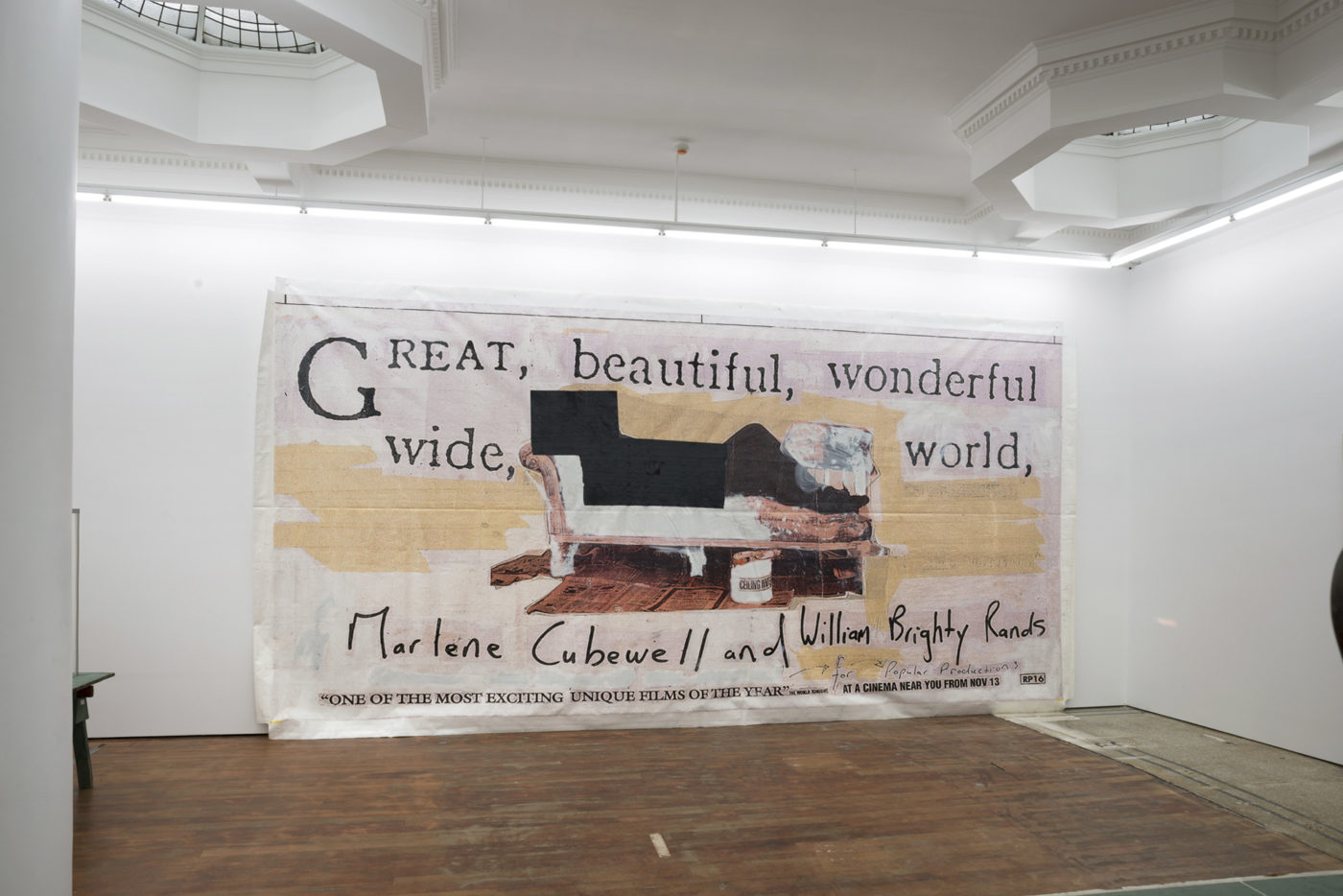 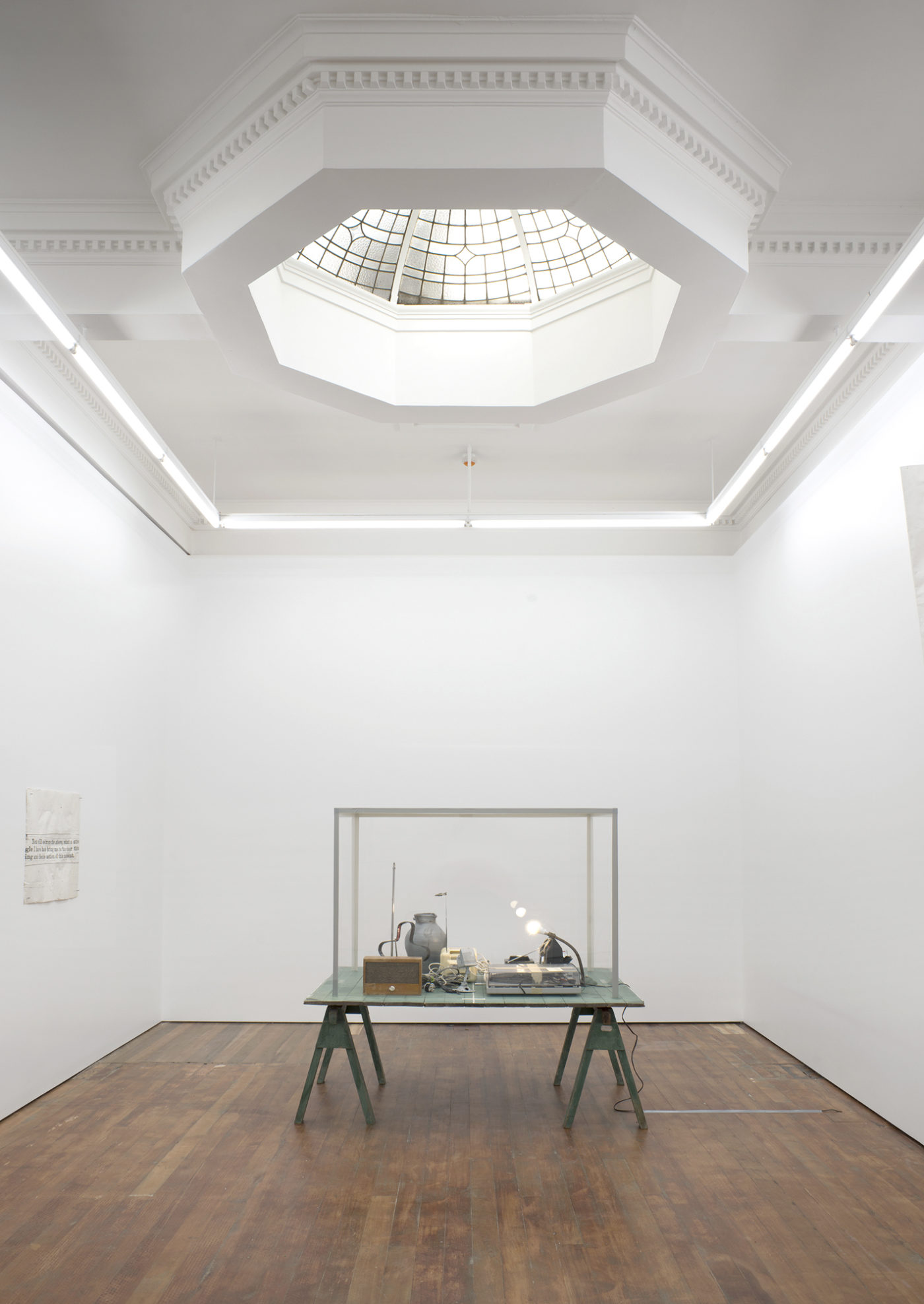 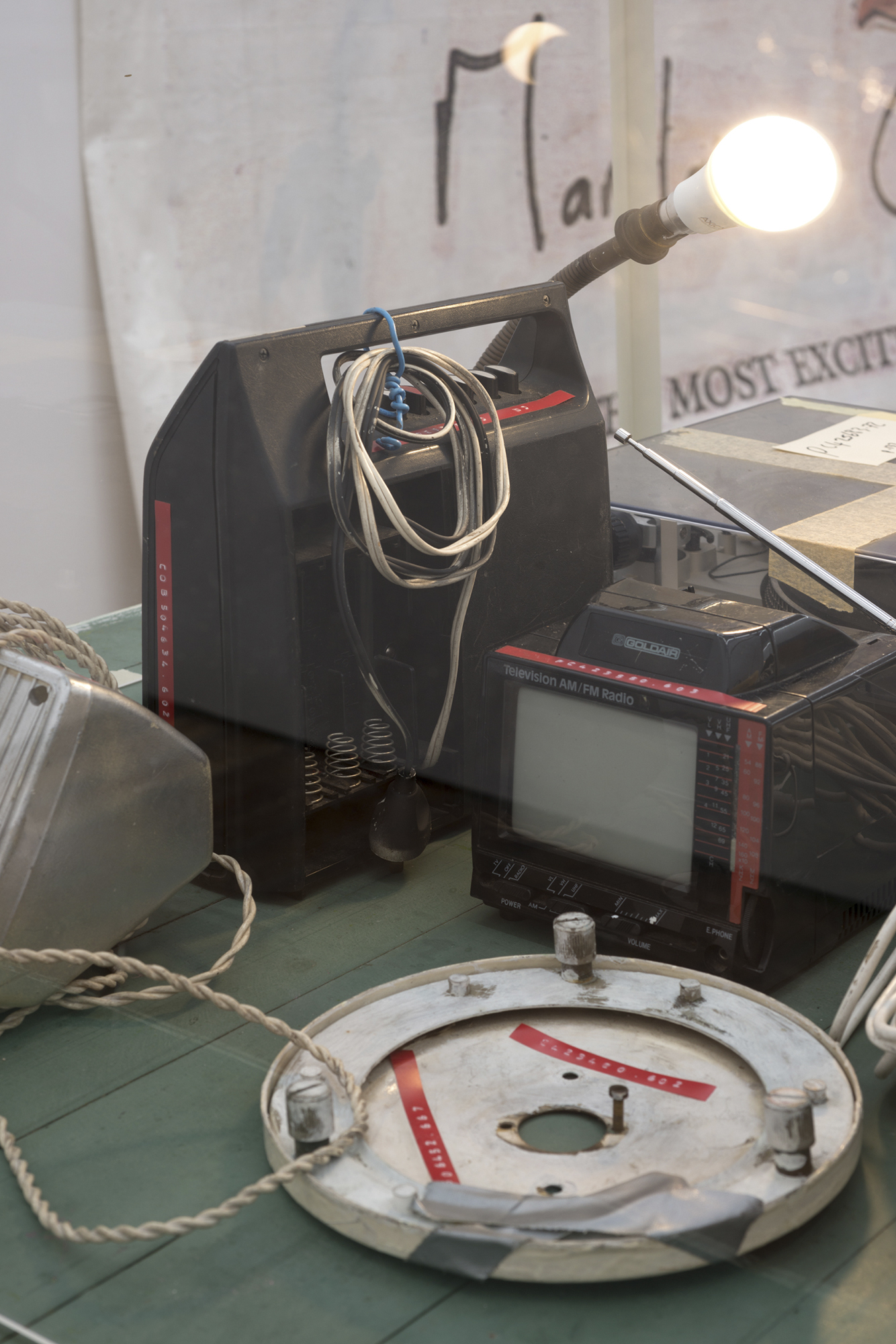 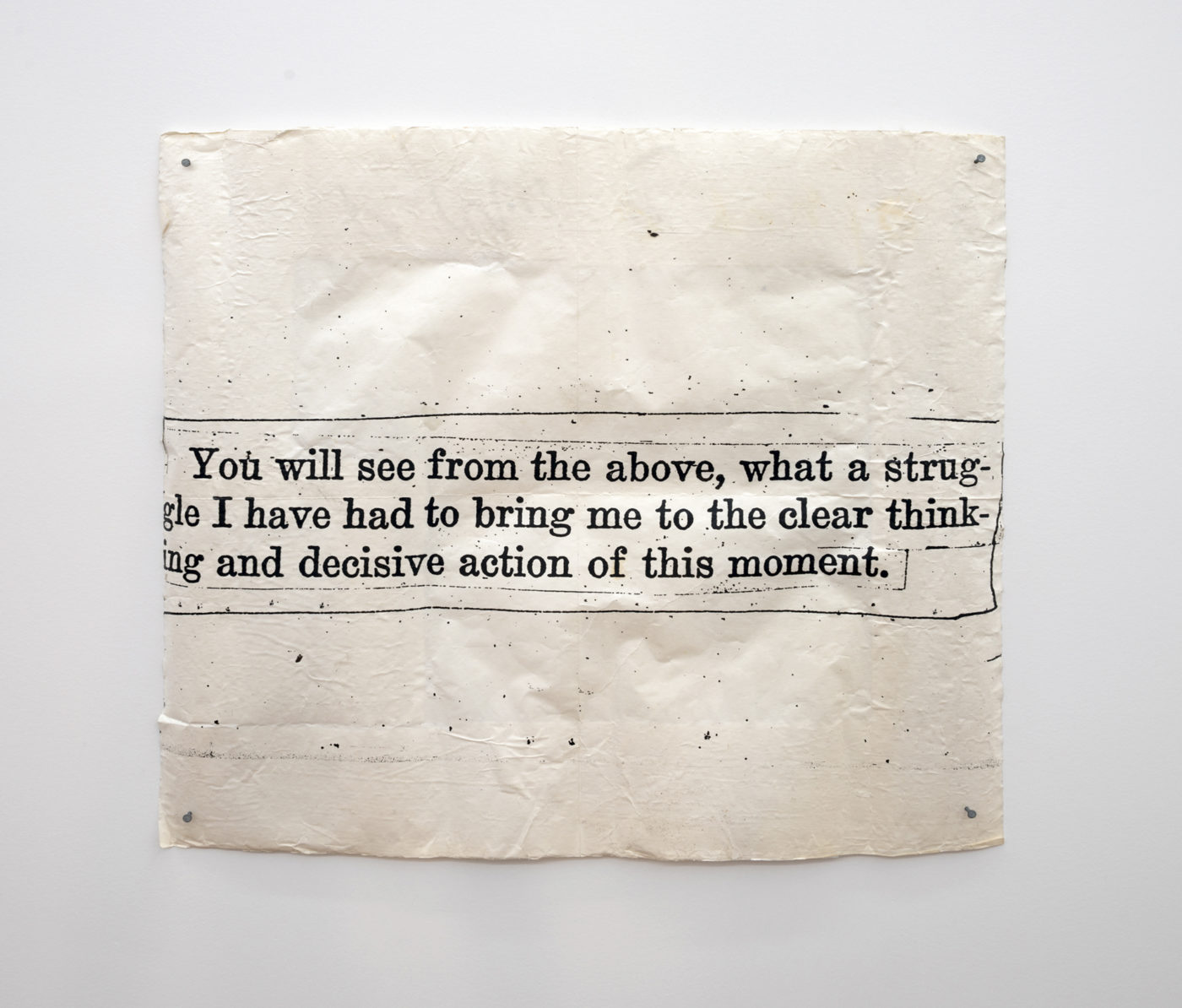 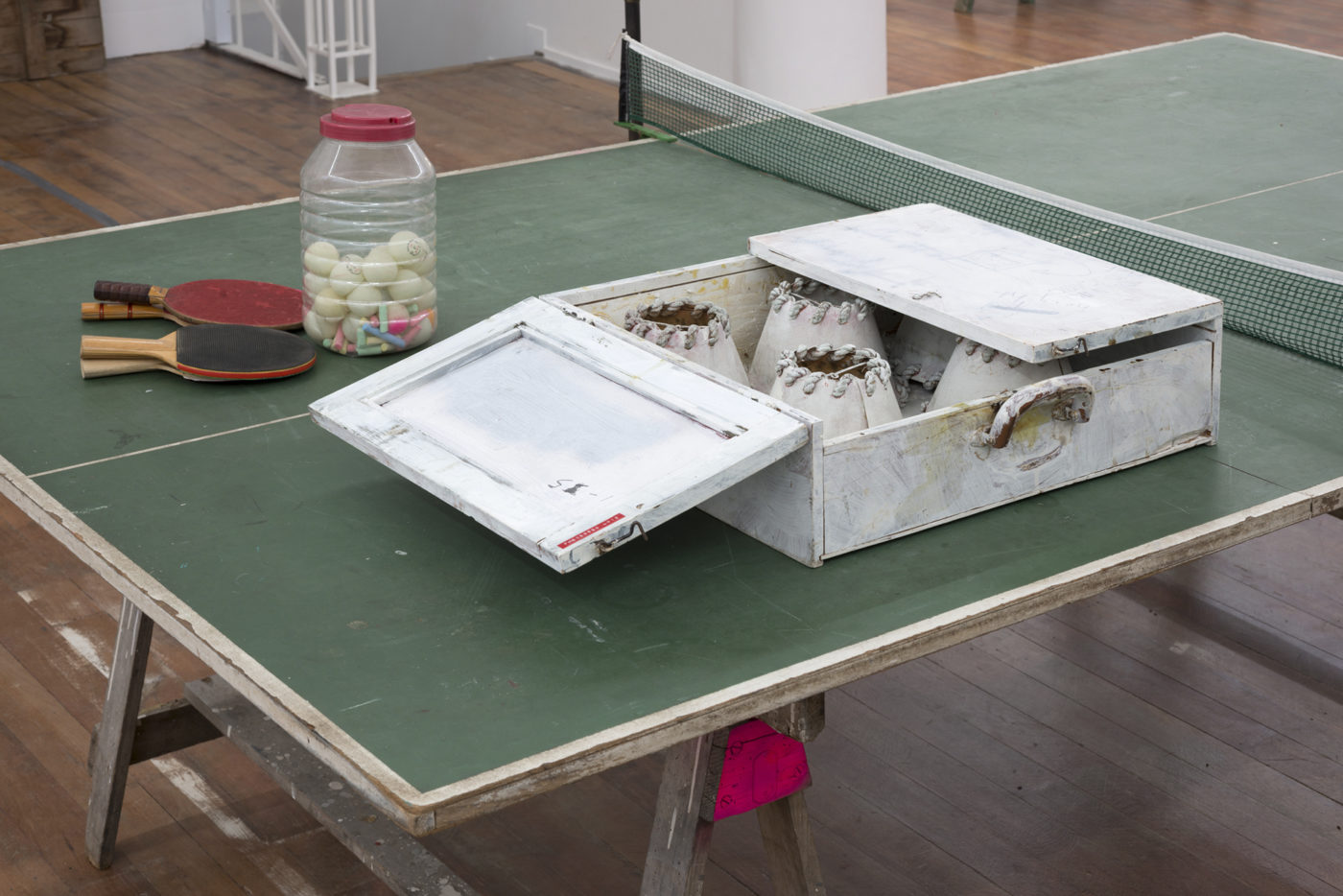 Works from The Estate of L. Budd

Blanche Ready-Made [L. Budd] is a master of what might be called expressive minimalism, in that she searched for subjective resonance without surrendering to any predetermined sense of the subjective. The central issue of expressive minimalism is the restoration of aura—not as a spiritual radiance emerging from the object, but as a material radiance that seems to drop steeply into it, as though its material were an abyss and the aura its emanation.

Indeed, colour seems to emanate from, as well as inhabit, her plaster casts as in nine clearings #6, 1993. In several works, particularly those that utilise the shape, light permeates the work which becomes simultaneously transparent and opaque.

Budd often utilised standard rust to give surfaces elegiac interest and nuance, but this made her works all too matter-of-factly expressive. No doubt the combination of rusted steel and atmospheric glass plate that appears in many works—untitled, 1978–1986, is a major example—creates a subtle tension, but still the rust seems too predictable. The work becomes perceptually unbalanced, one-sided—interest tips to the glass. Balance is an important part of the work, but it sometimes seems a gratuitous effect because of the tendency to downplay the familiar.

The attempt to merge the two- and three-dimensional, generating a new sense of the transcendent ‘thereness’ of the object, is a standing ambition of 20th-century art. Blanche [Budd] gave it new passion and sublimity and clarified its import. She seemed to want to sum up the whole soul in an object that is, in effect, a materialised dense sigh. Plaster works subliminally convey the transience and poignancy of that sigh; they become an echo of deep reflection and interiority. Indeed, they articulate time in their textures and in the shifts within their structures; the tension between rust and light, for instance, reflects the different atmospheres of time and timelessness.

In the last incommunicado works (untitled 1 & 2, 1987) the sense of self and of time fuse, become inseparable, and the sense of time that is implicit in the self becomes increasingly explicit. These pieces maintain a formal, all-over sense of structural completeness and coherence, while being internally disintegrated. Each broken part has its own poetic, even dramatic, integrity. Nothing is lost or left to chance.