Remnants of the Banished 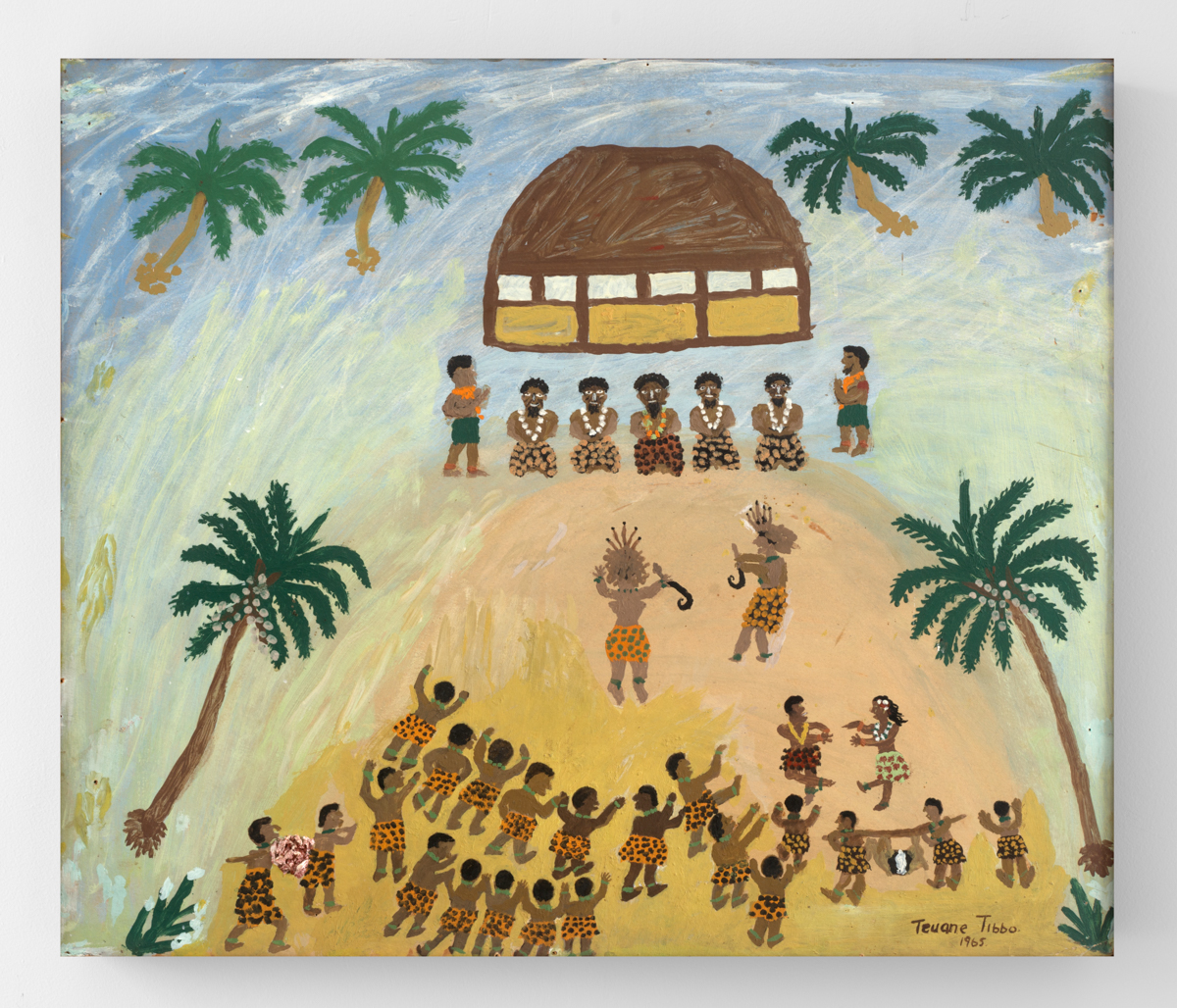 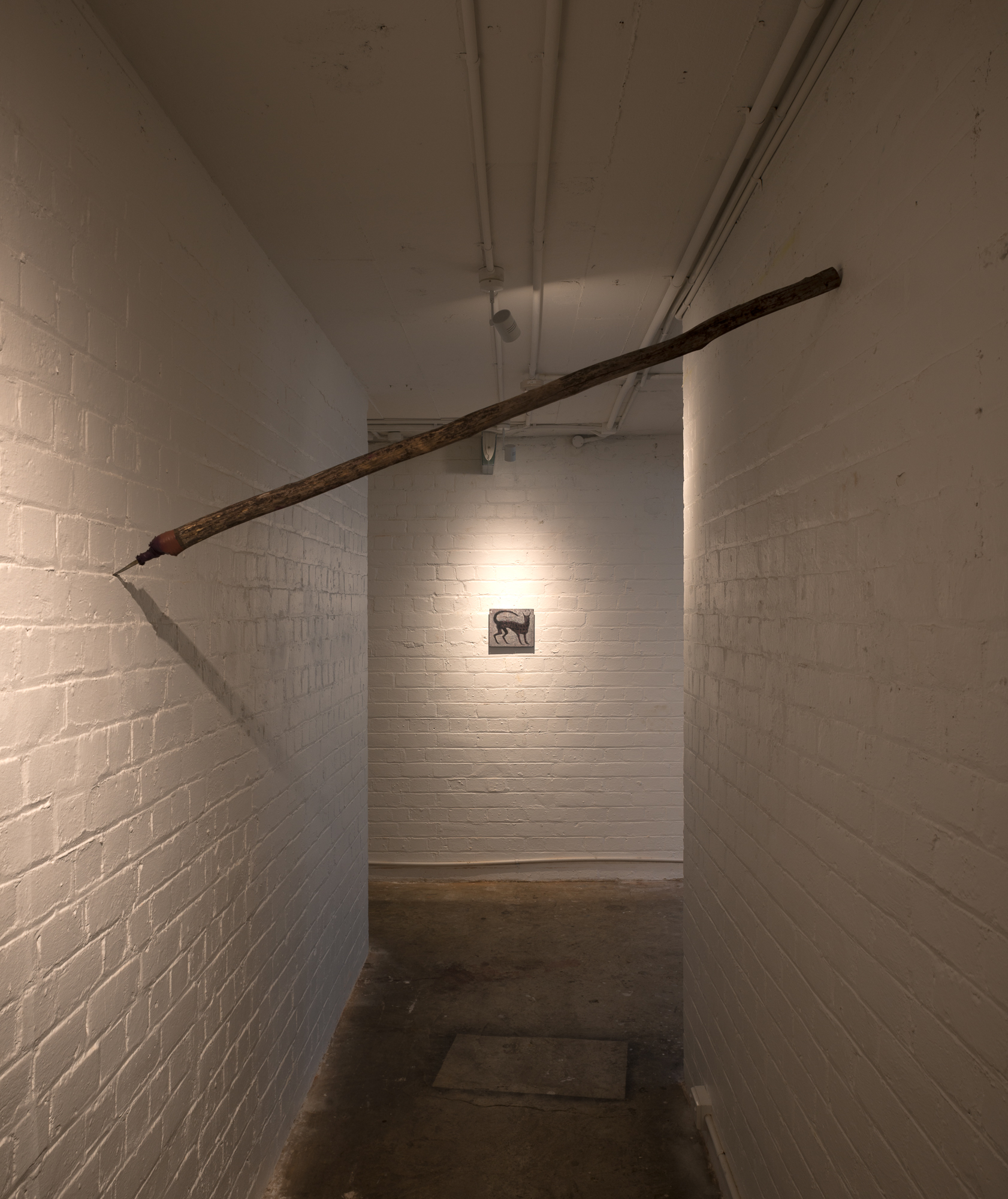 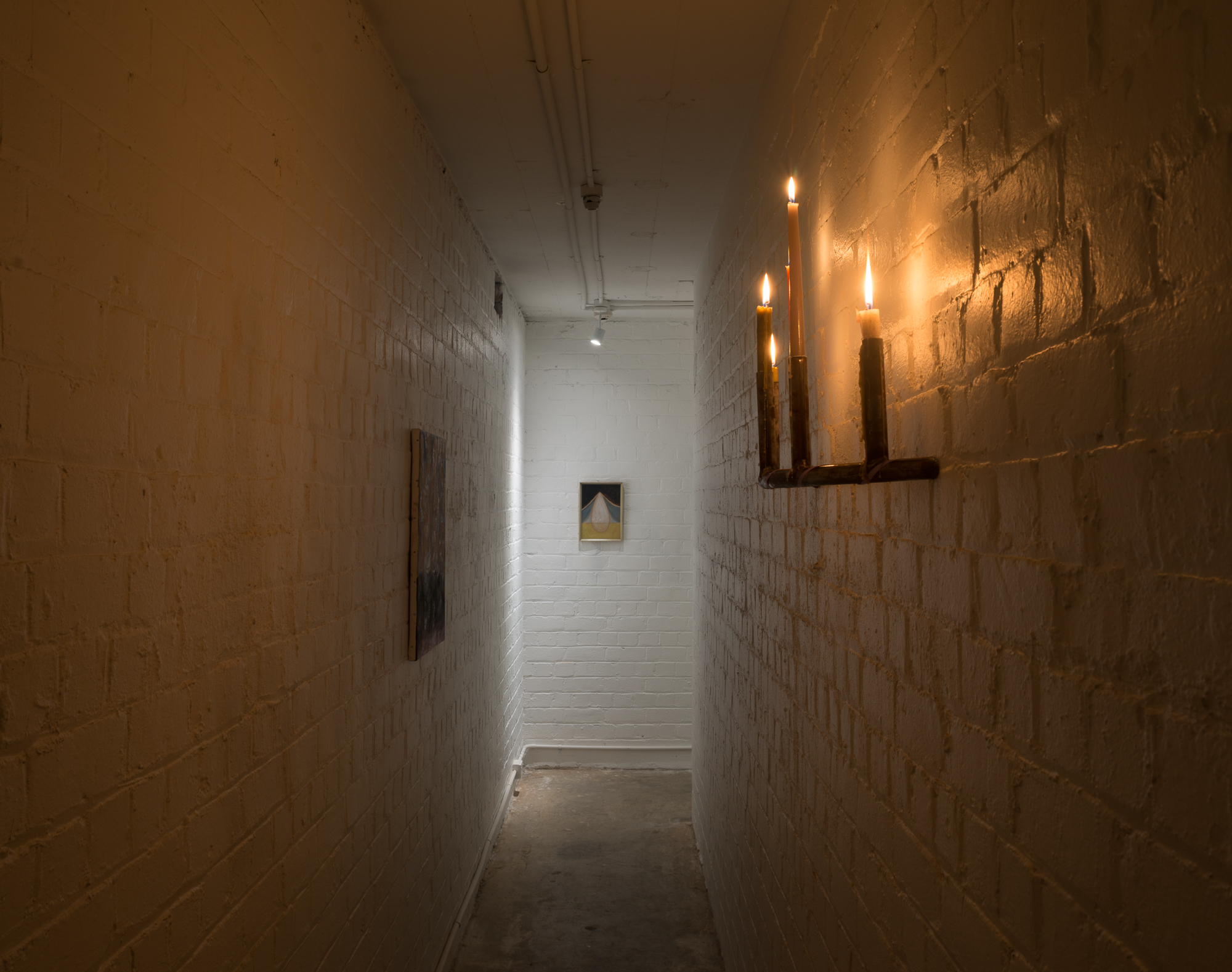 Wishing to interrogate and also affirm figurative painting by self-taught artists, I have approached the process of collating this show similarly to how I would make decisions intuitively within my own work, though the impetus for this exhibition of works specifically explores the function of storytelling in painting. These three artists manifest worlds that, whether once real, mythological or imagined, are able to transport viewers to different locations and times.

Alexis Hunter (1948-2014), Anna Sisson (1994- ) and Teuane Tibbo (1895-1984) frequently use objects and stories to articulate processes of self-discovery and memory, and to offer fantasy and political proposals as separable and entwined gestures. These narratives might be imagined, real, or perhaps derivations that shift the relation between these two states. Incorporating the material or stylistic restrictions imposed by context and experience, the place of personal history sits in conjunction with longer genealogies and inheritances.

The series of objects selected from Anna Sisson’s multidisciplinary practice date back to the artist’s early years spent between Great Barrier Island and West Auckland, where her father taught her forge steel. Presented as objects that may “promote the opportunity for violence”, Sisson views these works with a somewhat radical position of them being “remnants of a world without men and hegemony, and as a celebration of women.” 1 Positioning herself as a Joan of Arc figure, Sisson overlays sexual discovery and experience with art making; these objects seek to protect against patriarchal oppression, and identify with Judith Halberstam’s2 examinations of female masculinity.

As with her most well-known body of work, “The Object Series (1974-5), Alexis Hunter’s later painting practice also enacts and projects the “icons of fearlessness for women, metaphors for feminism, for touch, defiance, freely expressed emotion, political consciousness of others” that Lucy Lippard remarked upon in 1981.3 Hunter made frequent reference to mythological beasts in the last two decades of her career; paintings from the early to mid 1980s portray subjects in a more expressive manner than the photorealist works, combining mythic and bestiary figures as stand-ins for women’s bodies and emotional states. Brutal and often at odds with perspective and proportion, these paintings are perhaps reflective of Hunter’s intention to illustrate the “political difficulties of the medium”. 4

Teuane Tibbo depicts daily rituals and formal ceremonies from the early years of her life growing up in Apia, Samoa. Narratives not only play across the surface of her paintings, but also surround her as a curious figure within the art world, a sphere she arrived in at the age of 71. She is still regarded as a fairly enigmatic figure; only some pieces of her life prior to arriving in New Zealand with her eight children in 1945 can be factually confirmed by interested art historians and admirers. Tibbo’s work, often characterised as folk painting for its simplified forms, and confident and striking application of colour and texture, has received widespread attention. (Tony Fomison, Michael Illingworth and Denys Watkins were among some of her earliest fans). While immensely pleasurable to look at, Tibbo’s paintings are also distinctive for the finely tuned vision that has remade and transcribed into paint the scenes, objects and spaces of her subject matter.

In works by these artists, the political interrelation of the public and private realm creates the kind of space that Hannah Arendt described as ‘a place where individual passions and shared perspectives can be contested and interwoven.’ 5 Yet the narratives of personal, political and ancestral histories in the works can also remind us that there remains a politics of the present. Our own moment is entwined with the remnants and artefacts of the past, and the histories and stories these paintings summon.