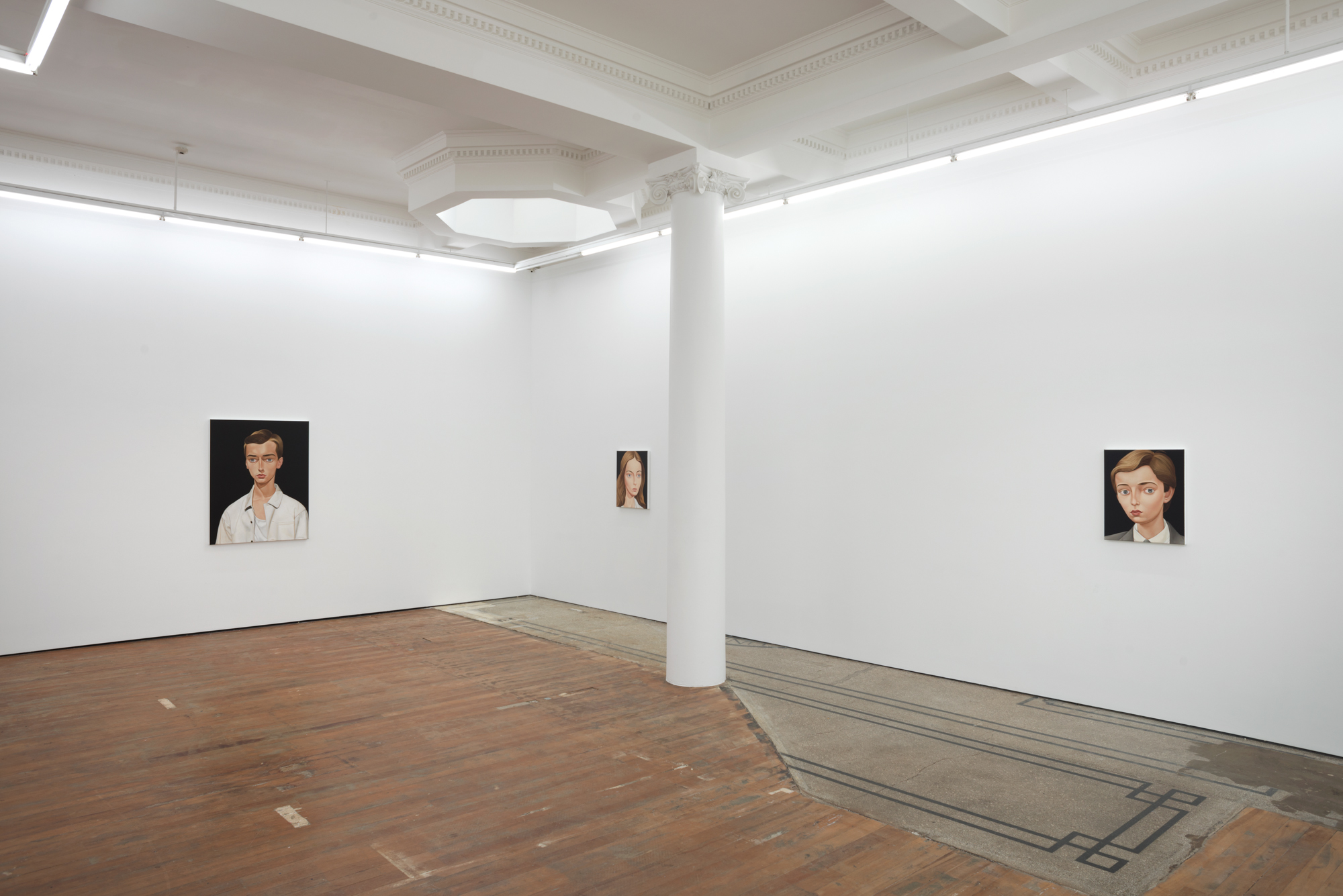 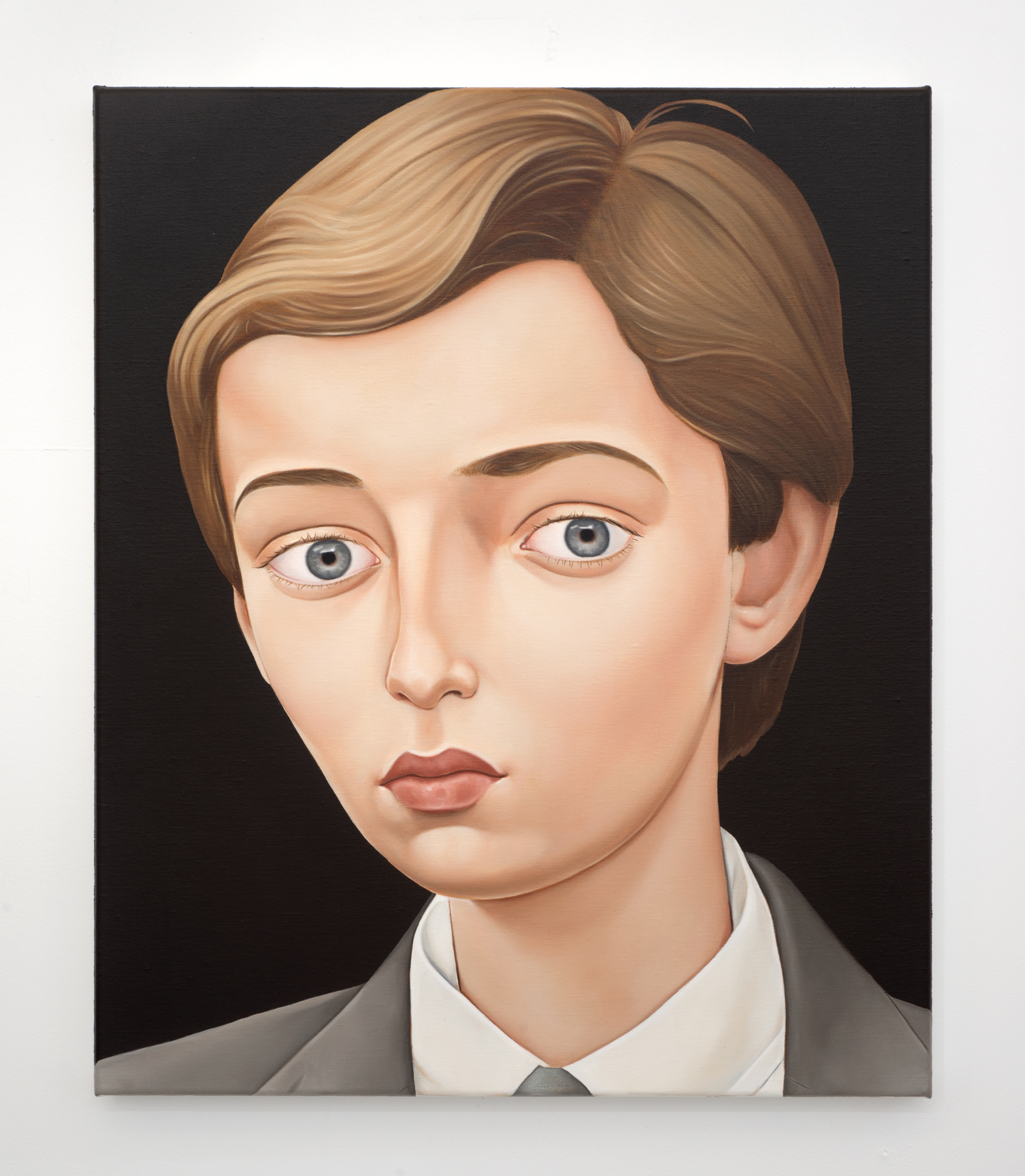 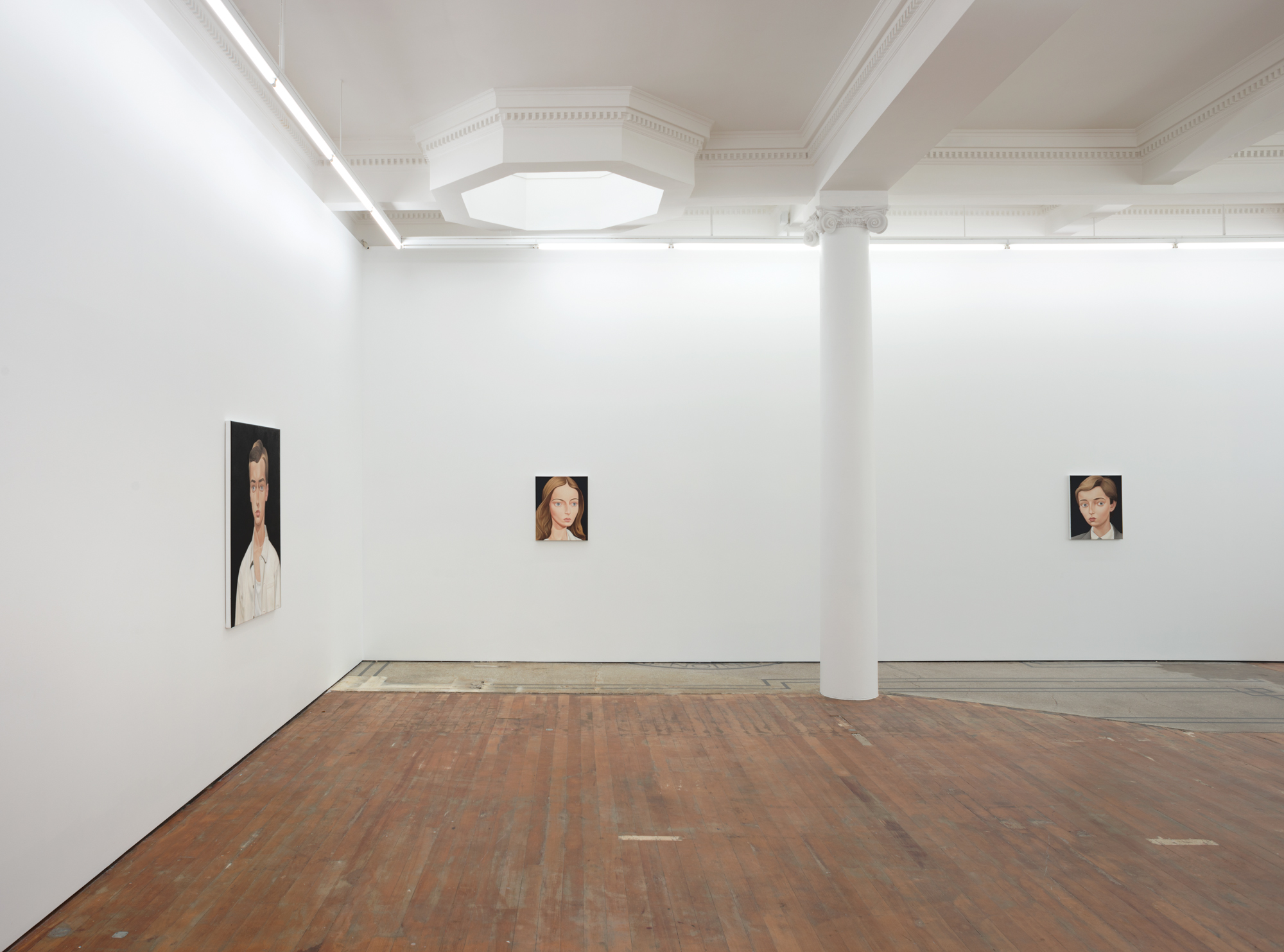 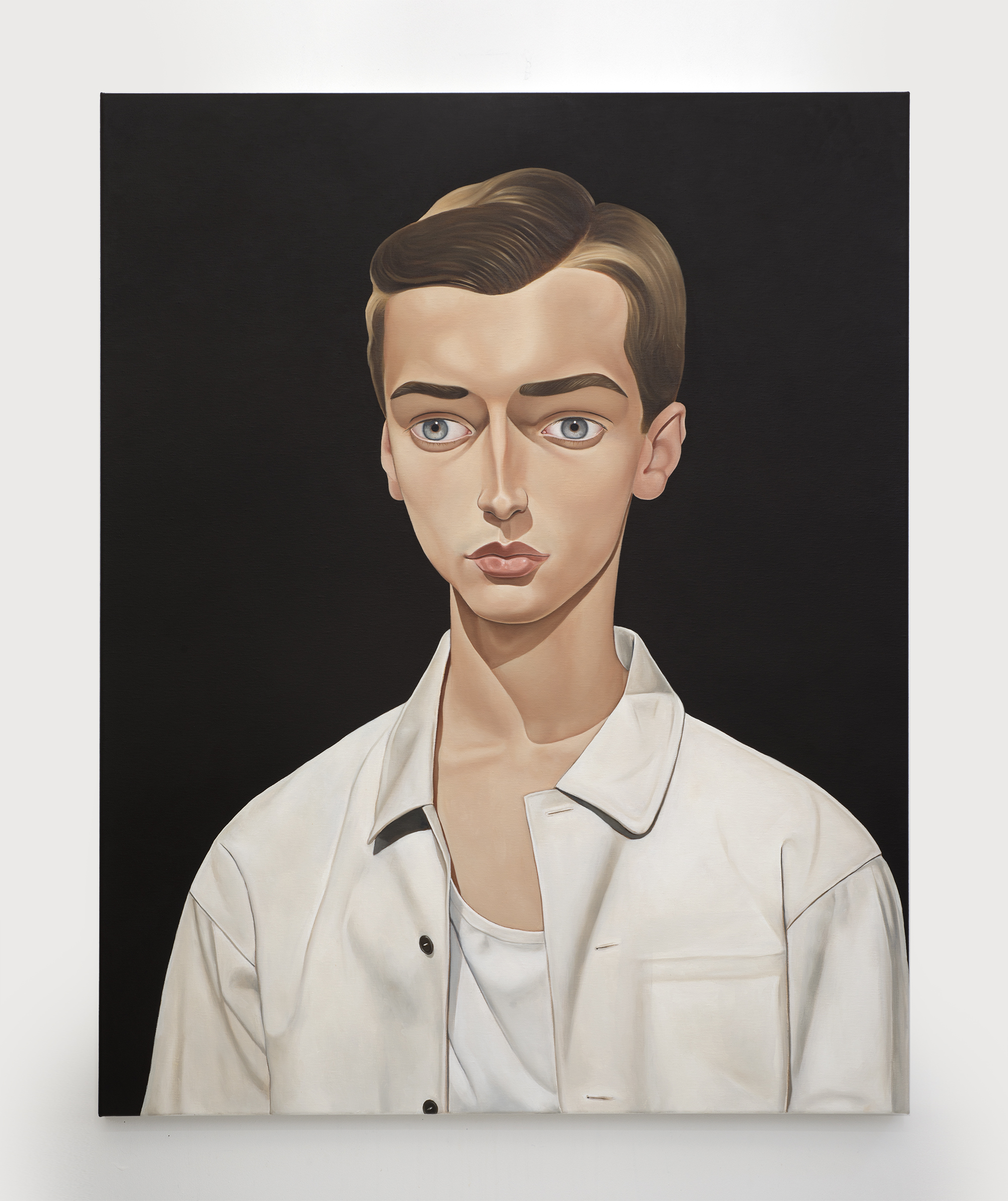 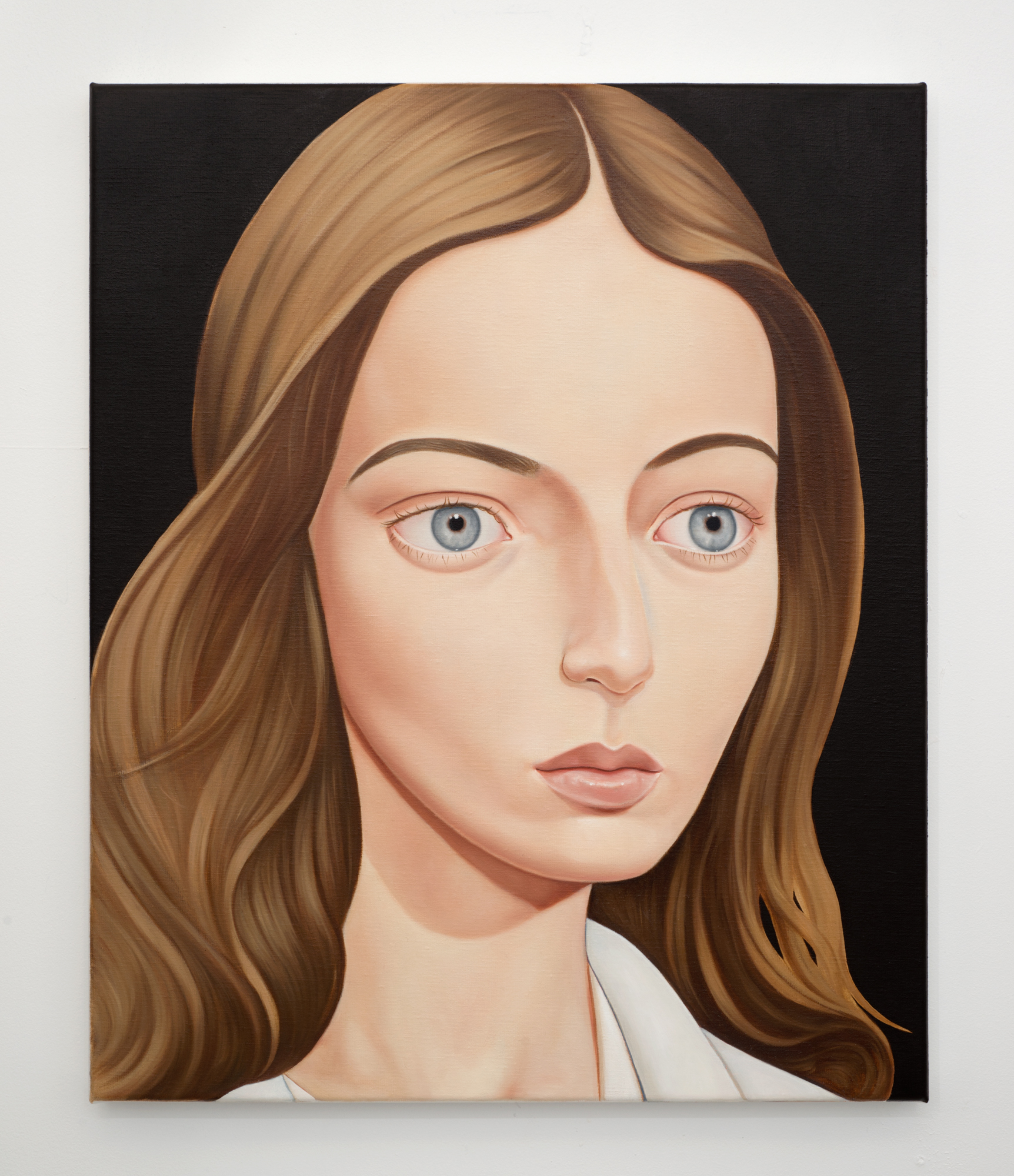 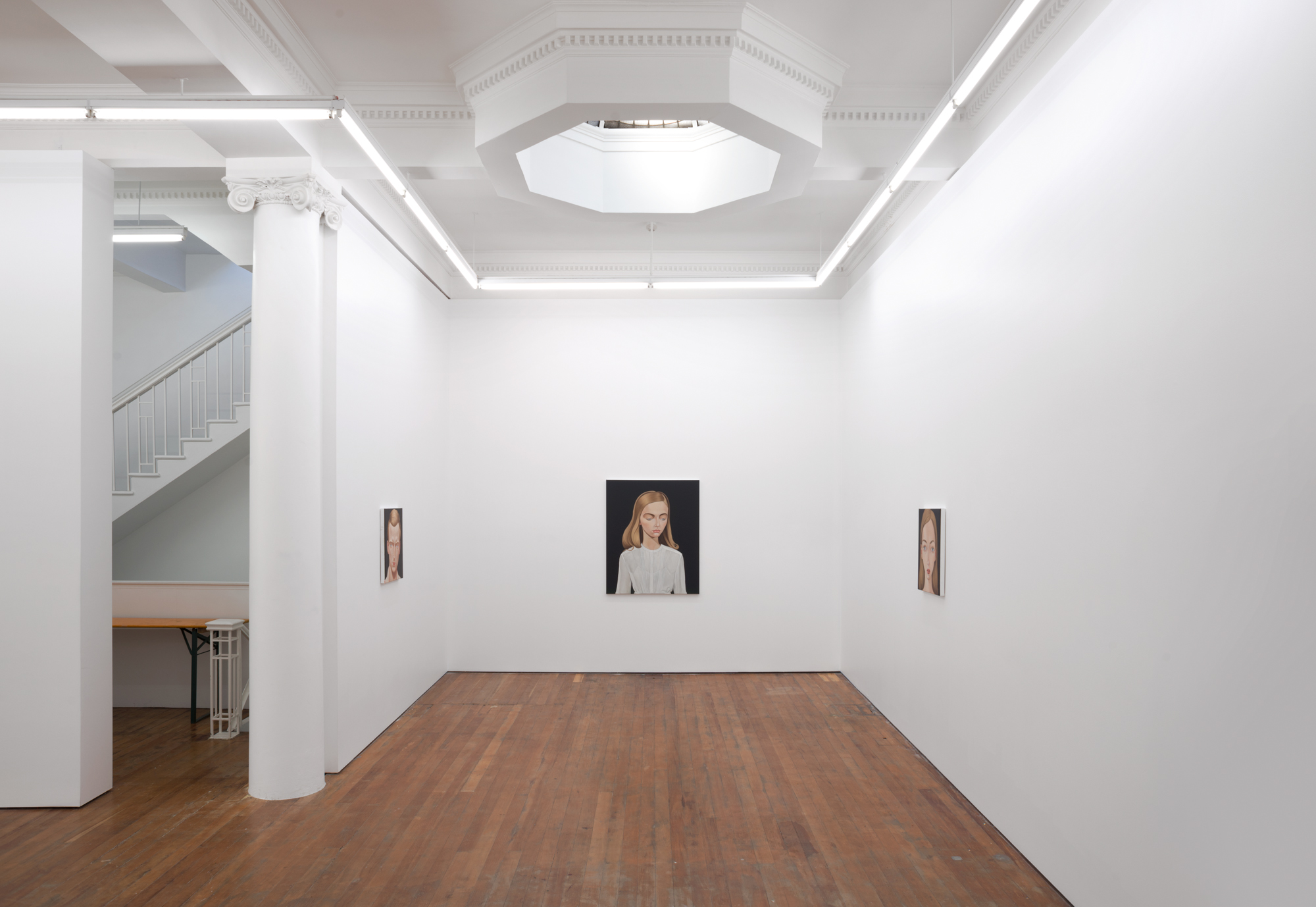 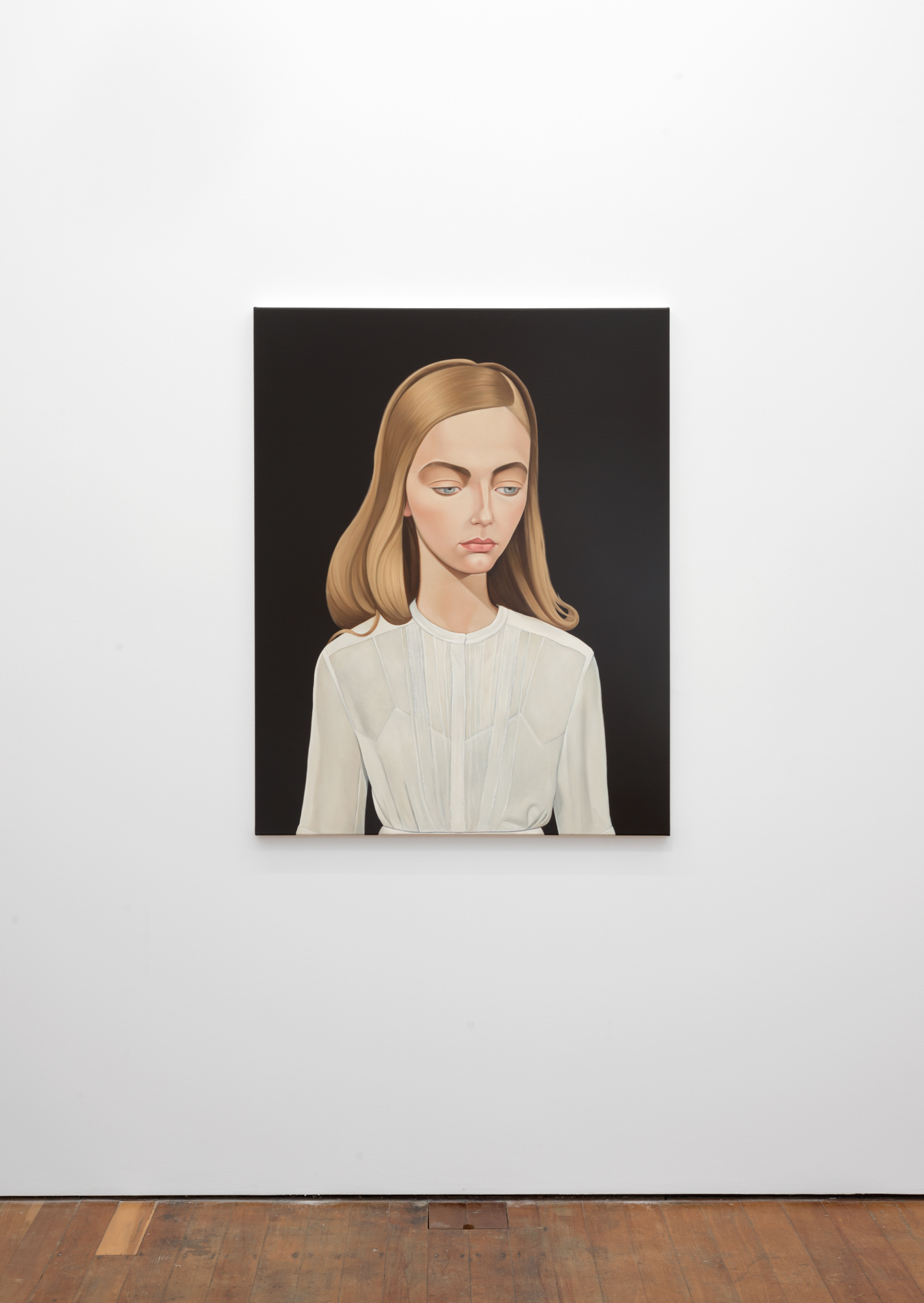 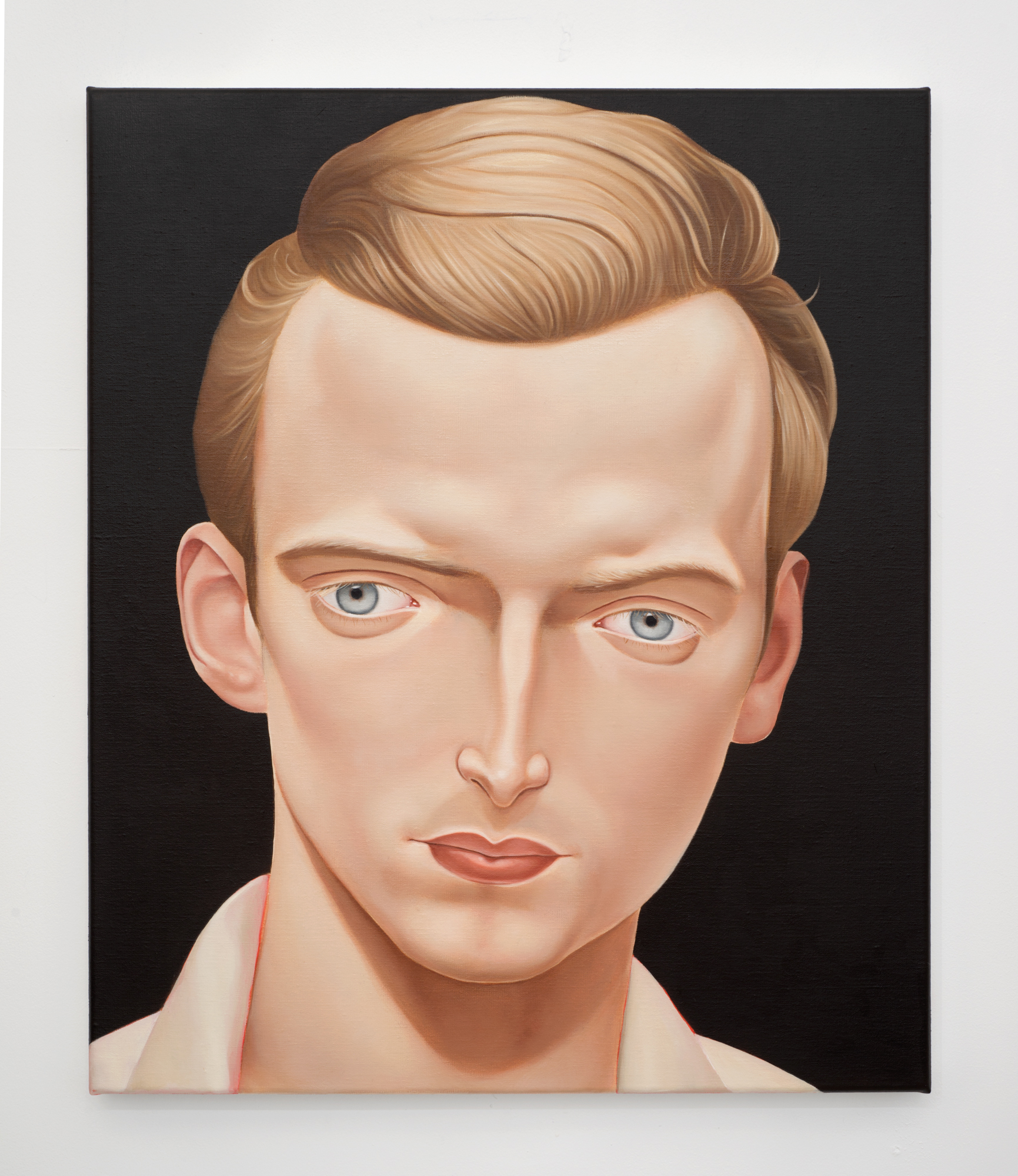 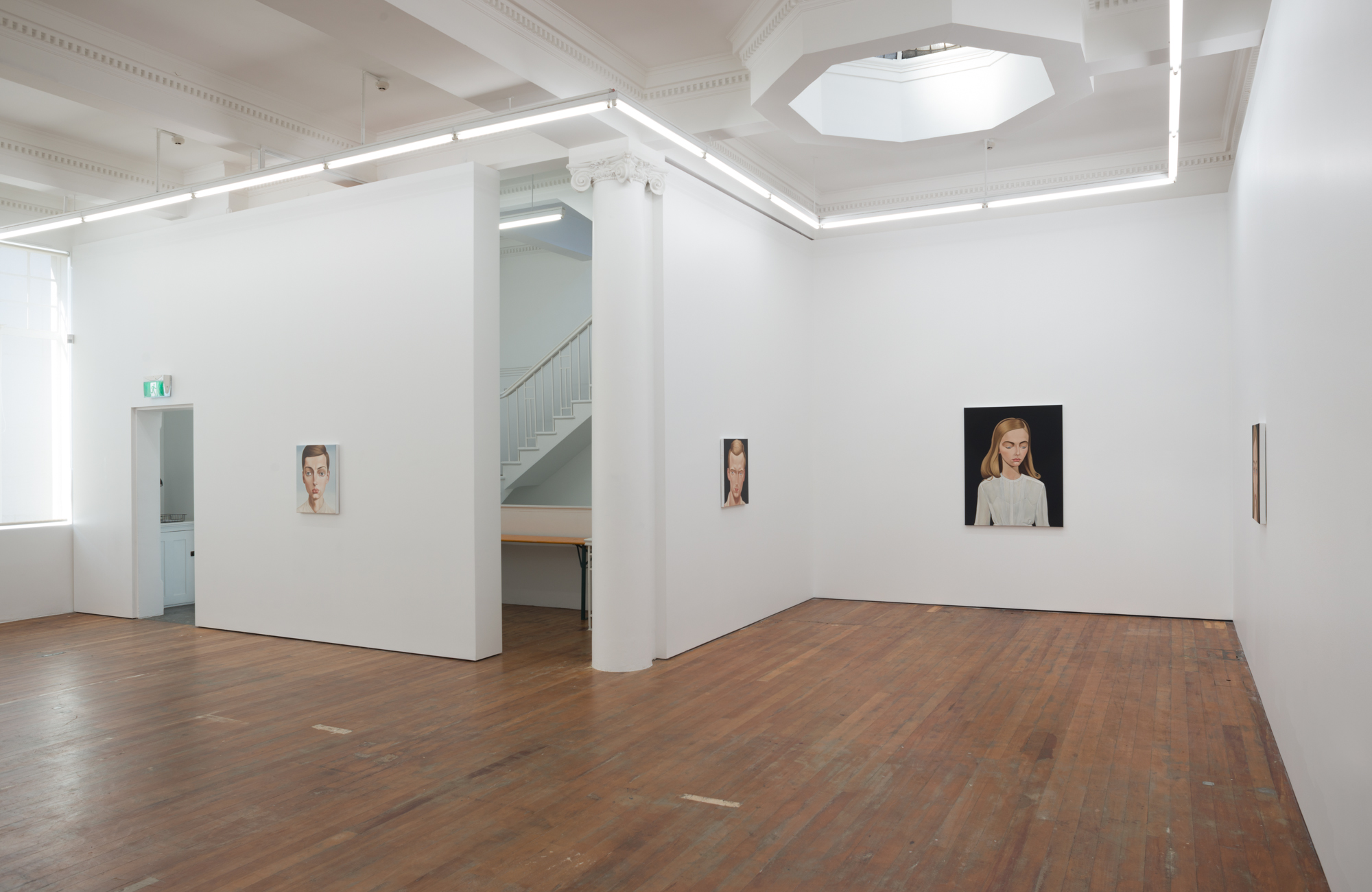 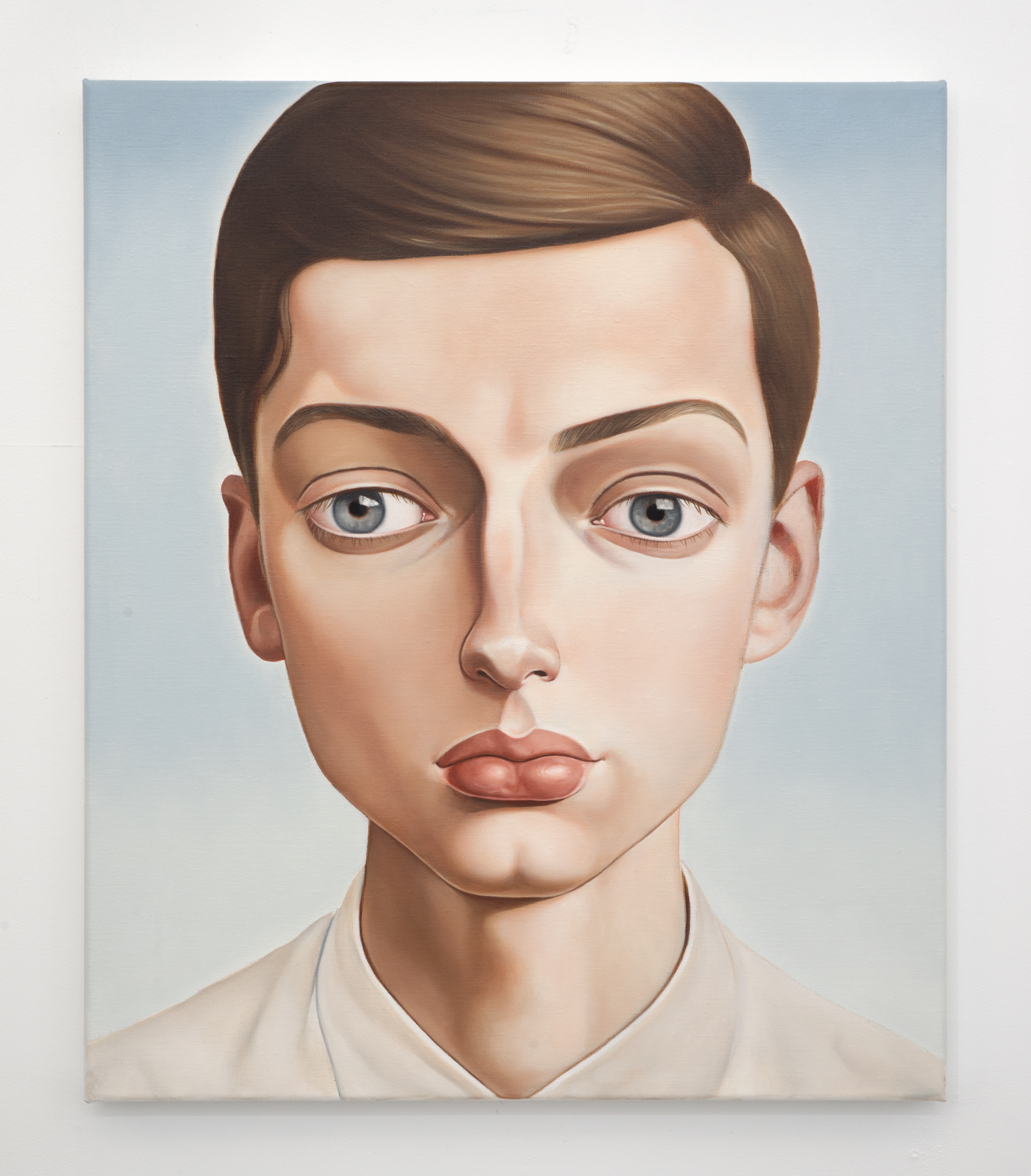 Michael Lett is pleased to present Altered States, a new body of work by Peter Stichbury, his second exhibition with the gallery. Drawing on the case studies of individuals who have experienced a temporary shift in consciousness, Altered States considers the assimilation of this experience into the individual’s subsequent world-view, and the paradigm shift that can occur in belief structure after such an experience.

American orthopedic surgeon Dr. Mary Neal drowned in a kayaking accident while holidaying in Chile in 1999, her body pinned underwater, in her kayak, without oxygen, at the base of a waterfall for at least 15 minutes. During this time she reported her consciousness peeling away from her body.  She found herself in another dimension, in which she had a profound sense of coming home to something more real than anything she had previously known. Near Death Experiences (NDE’s) like Neal’s confound rigorous scientific investigation because they are unrepeatable, and difficult to study in a way that adheres to the tight scientific protocols that render research useful. And yet NDE’s are not rare: conservatively, around 4 percent of those who come close to death experience an NDE.

Medicine, psychology, religion, and spirituality have all posited theories to explain NDE’s, some of those relegating the NDE and its researchers to pseudoscience. And yet true or not, there are many accounts of NDE’s having a lasting impact – individuals, post NDE, initiating profound and long-term changes towards the altruistic, in their approach to life.

Altered States examines other causative influences which significantly shift consciousness: ontology altering pharmacology, specifically the use of dimethyltryptamine (DMT), a naturally occurring neurotransmitter, which transports the user’s consciousness to another dimension. Logic asserts this dimension is manufactured by the drug-enhanced brain, but some proponents of DMT argue the dimension is real.  Young children between the ages of 2 and 5 who are preoccupied with past-life memories, including details which can at times be corroborated, imply another dimension beyond our human understanding of birth, death, identity and consciousness. Finally, Altered States also explores remote viewers, who claim to use the mind to sense and give information about an unseen geographical location, person or object.

Alongside the inevitable range of logical explanations of these shifts in consciousness, sits the mystery implied by each. Altered States considers where consciousness lies, whether we are able to accurately assess where, in terms of dimension, we are, and whether a human life could exist as a facet of a longer, layered multi-dimensional experience.