Michael Stevenson
Proof of the Devil 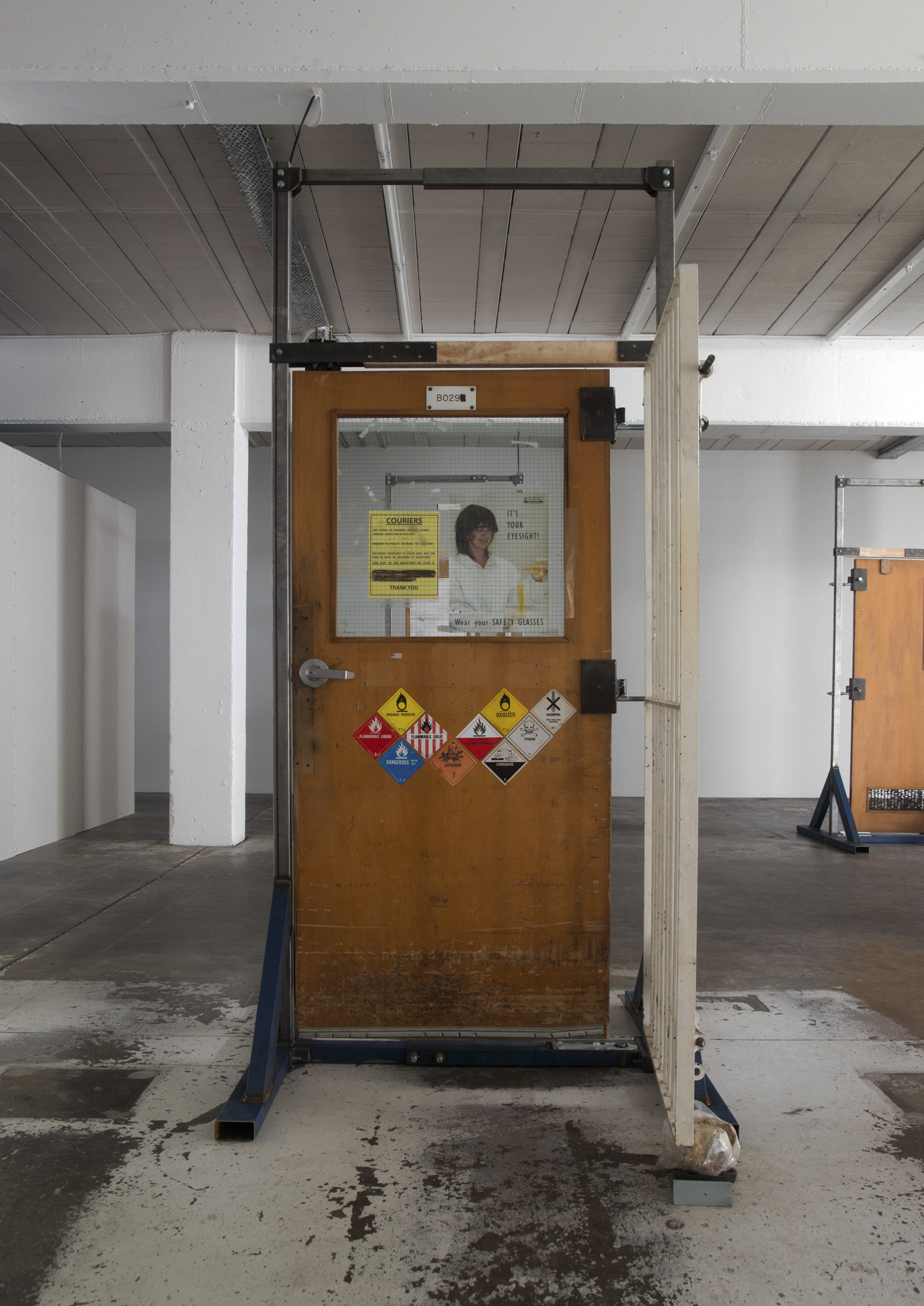 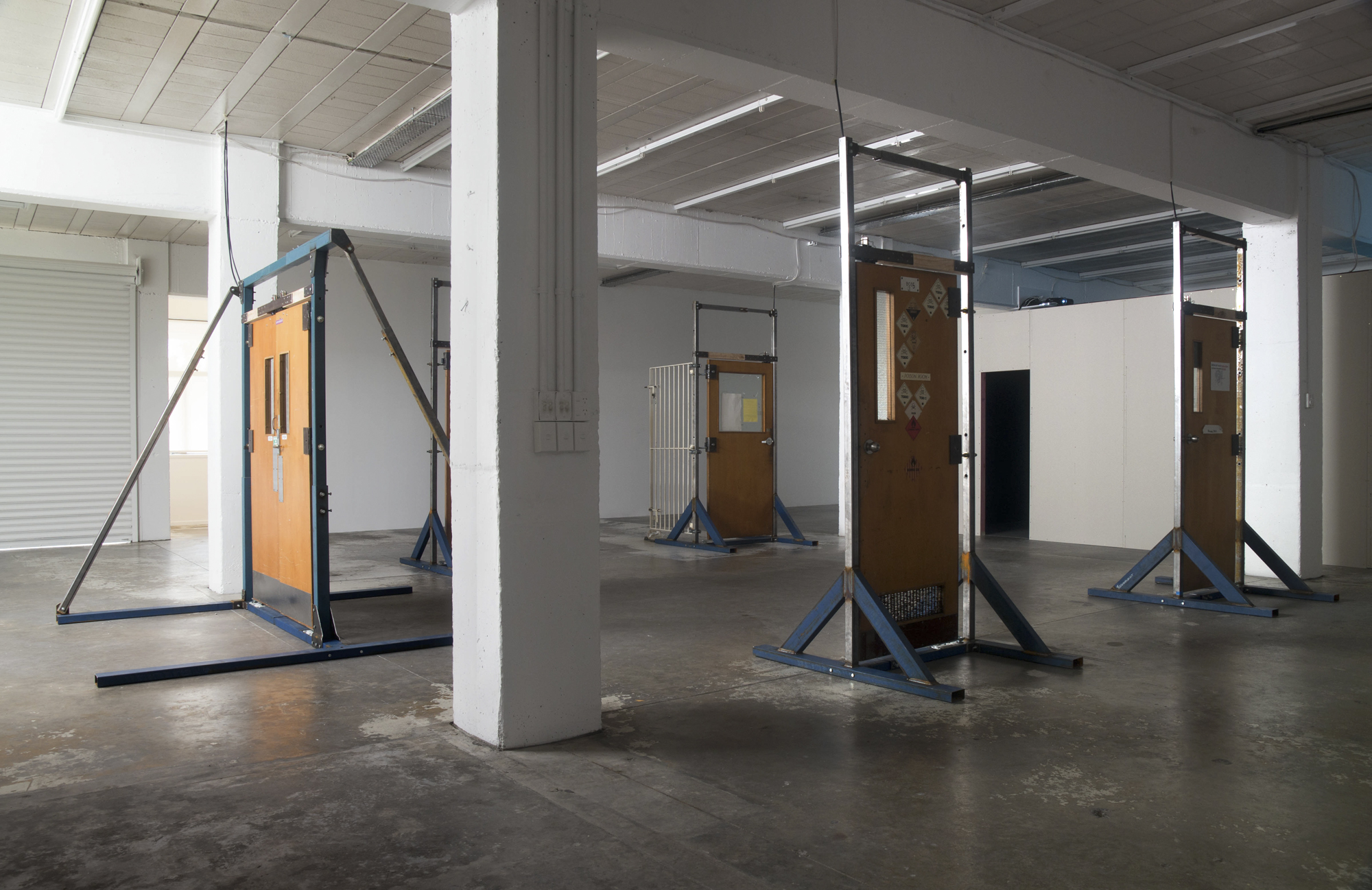 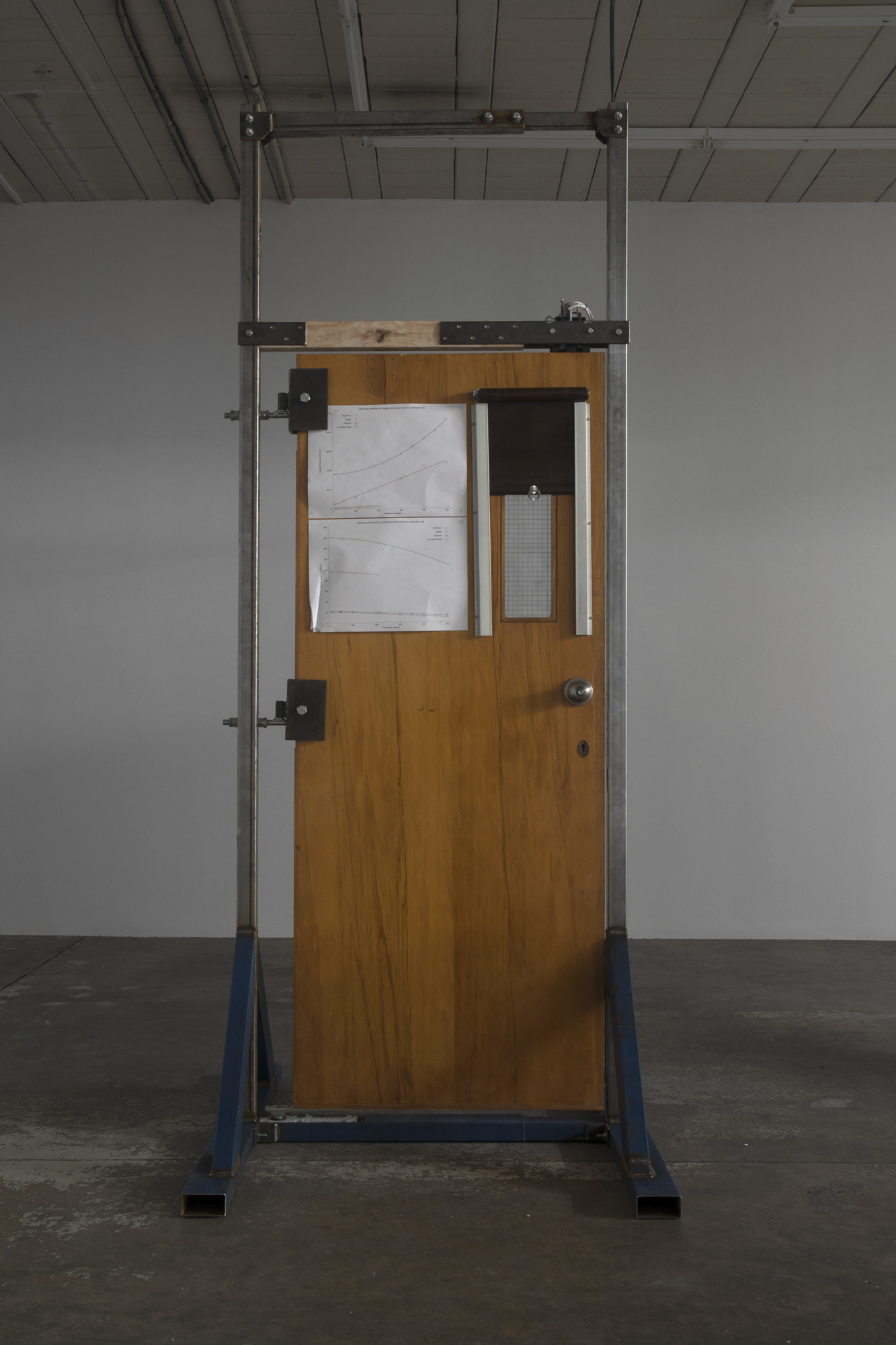 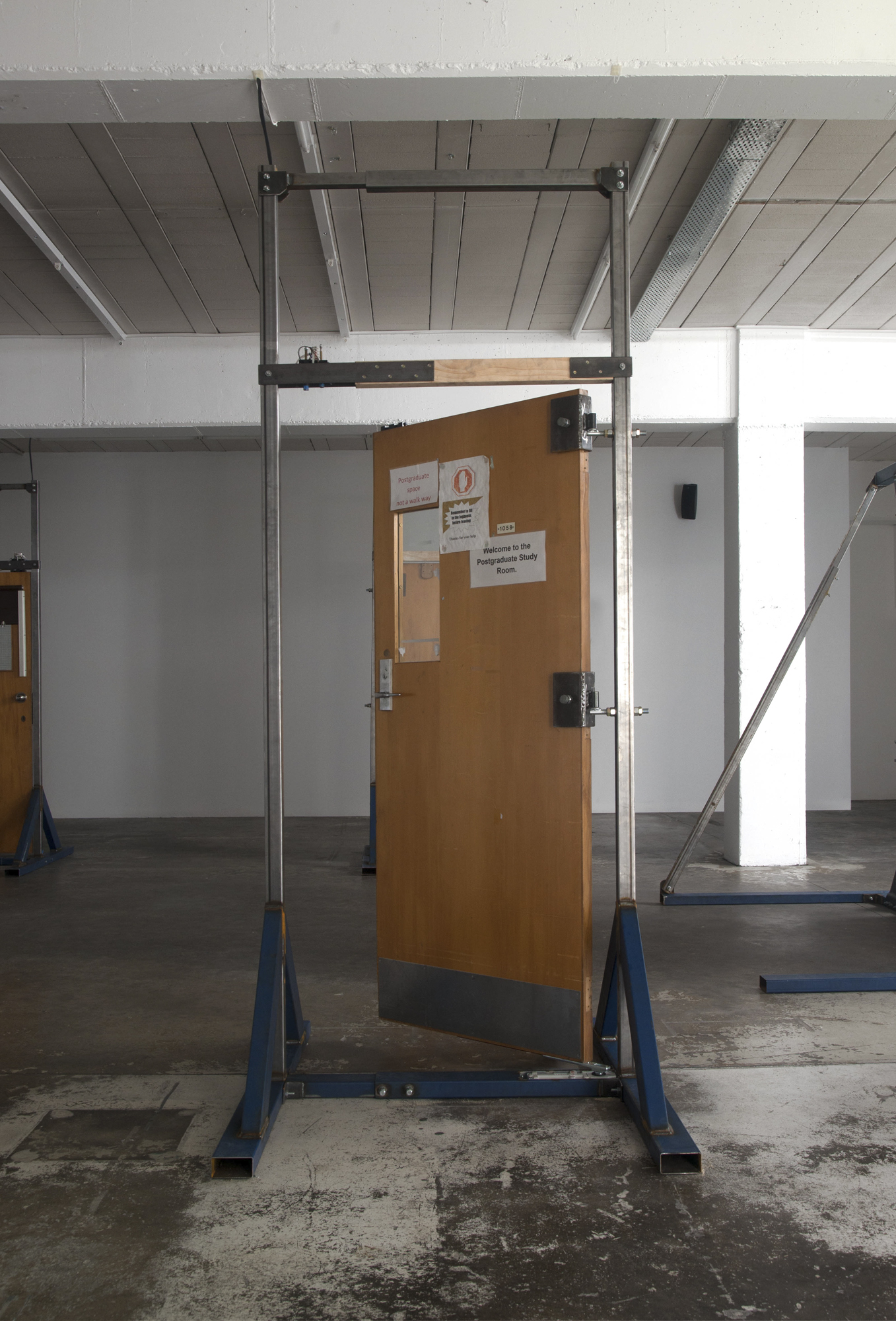 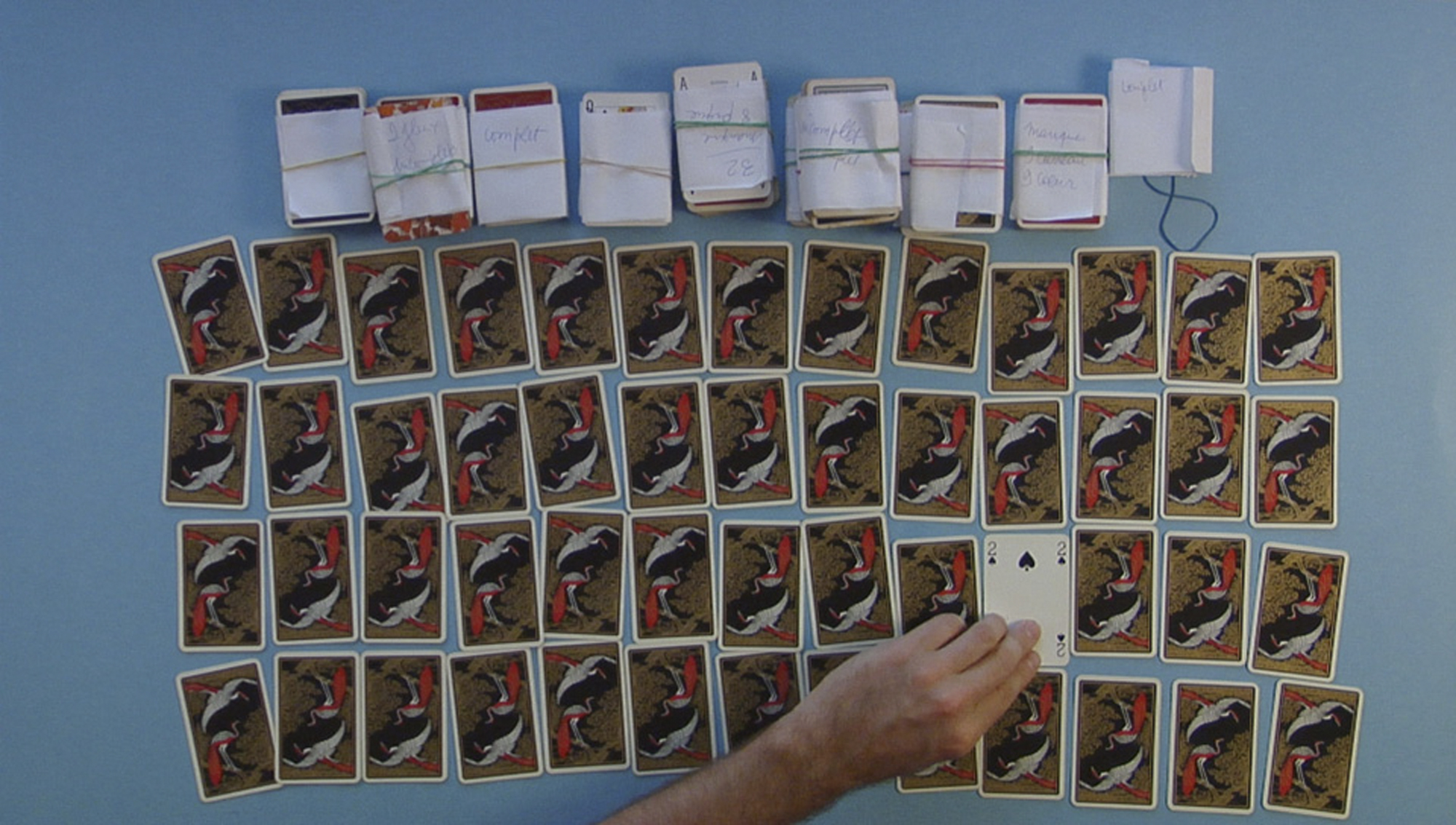 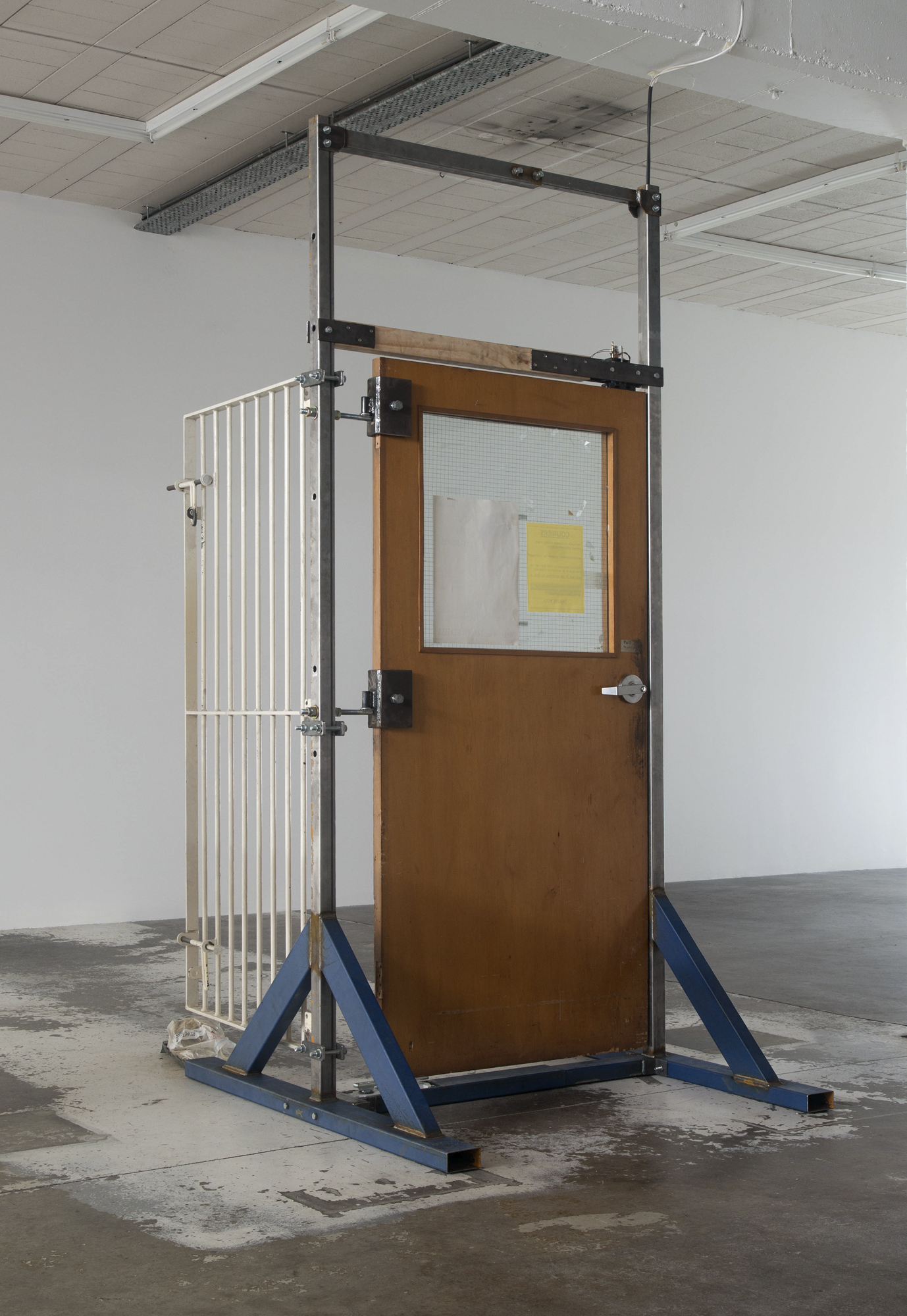 Michael Stevenson
Proof of the Devil

Probatio diabolica (or “devil‘s proof“) is a legal requirement to achieve an impossible proof. When this state of affairs arises one standard remedy is to shift the onus, the burden of proof. For example: while there may be substantive (but inconclusive) evidence toprove the devil‘s existence, there is no evidence that denies the devil‘s existence; therefore, one cannot deny the existence of thedevil.

Two rooms connected by a door with a demon as usher: a famous thought experiment devised in 1867 by James Clerk Maxwell to hypothetically disprove the Second Law of Thermodynamics.

At the National University of Panama, in the department of mathematics there is a certain swing door that – on a frequent yet irregular basis – defies, frustrates, and rebukes both students and staff in the most highly rational academic disciplines. Put simply; its operational protocol remains as an impediment in the broader departmental mind and, as a consequence, can never effectively be committed to memory (a negligence that seemingly extends to even its most frequent user). And not in the least because this door is difficult to operate, it’s actually a quite regular hinged door (just the direction of swing is sometimes a little confusing!). It seems then the problem is more likely that the intelligence required to operate it is held in such little regard. In fact, it’s as if this knowledge were collectively, regularly (perhaps even wilfully) forgotten: possibly a case of cognitive oversight, or institutional amnesia, or simple lethargy. The door itself (truly a forgettable fixture) appears in the consciousness of the faculty only at the moment both make physical contact: (too late!) as if somehow this object were unable to enter history.

The first to identify this phenomenon was the founder of the department, José de Jesús Martínez (a.k.a. Chuchú). Being attuned to such things (he also noted its existence in a number of other situations in other localities) and, observing the unaccountably high frequency of its occurrence (he was also a bodyguard) he then resolved (curiously given he was atheist) to name the condition: Proofof the Devil.