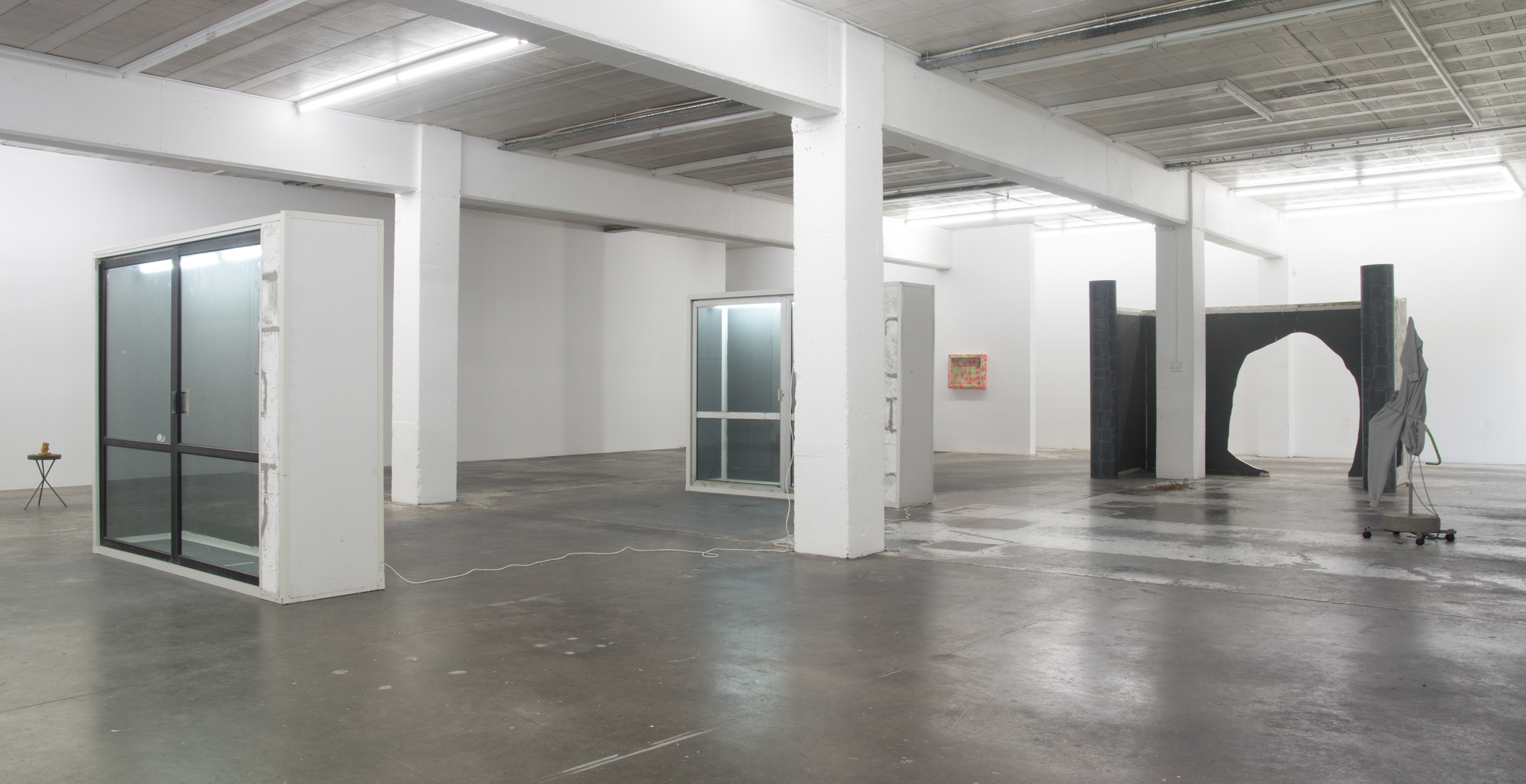 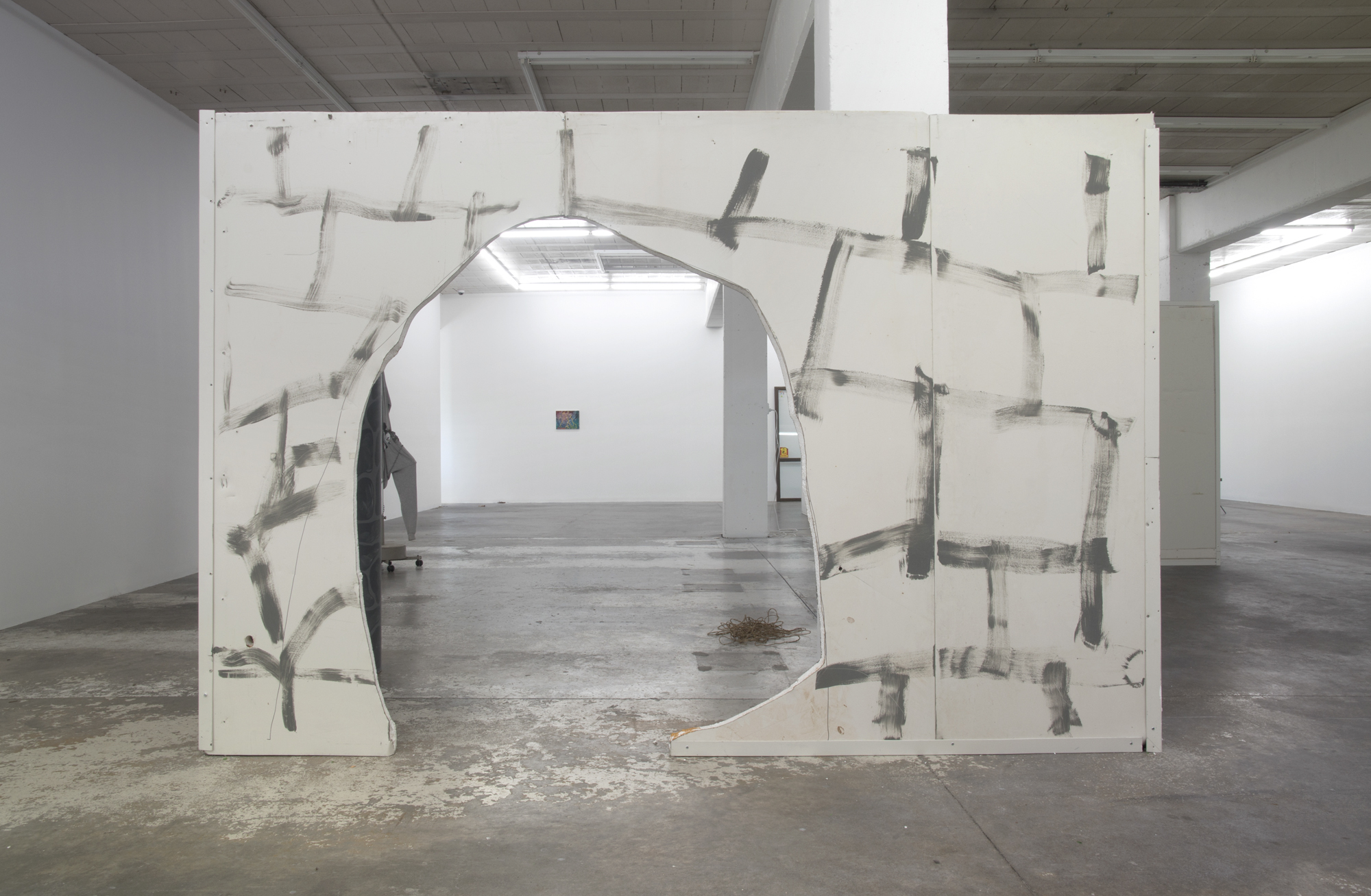 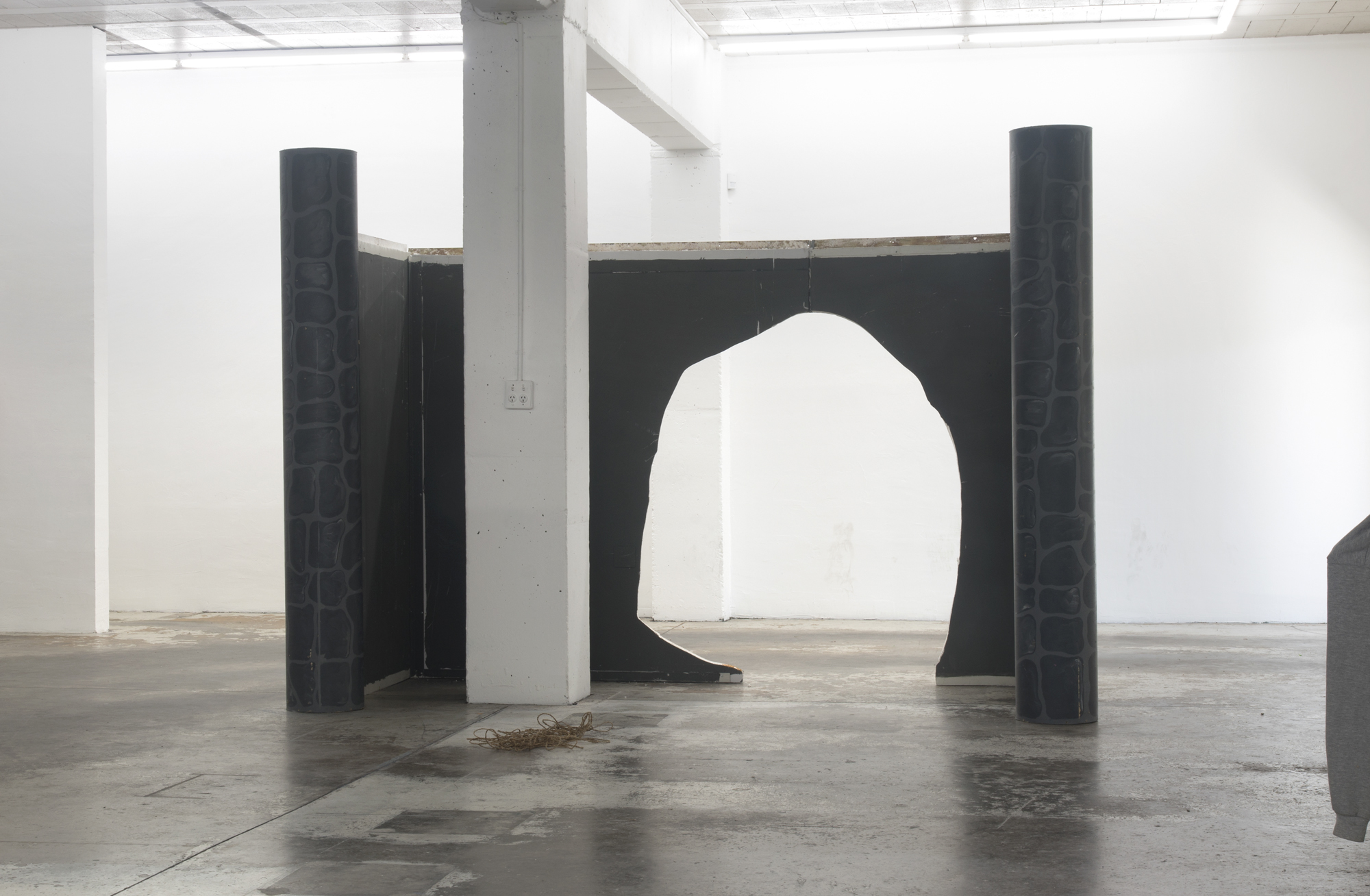 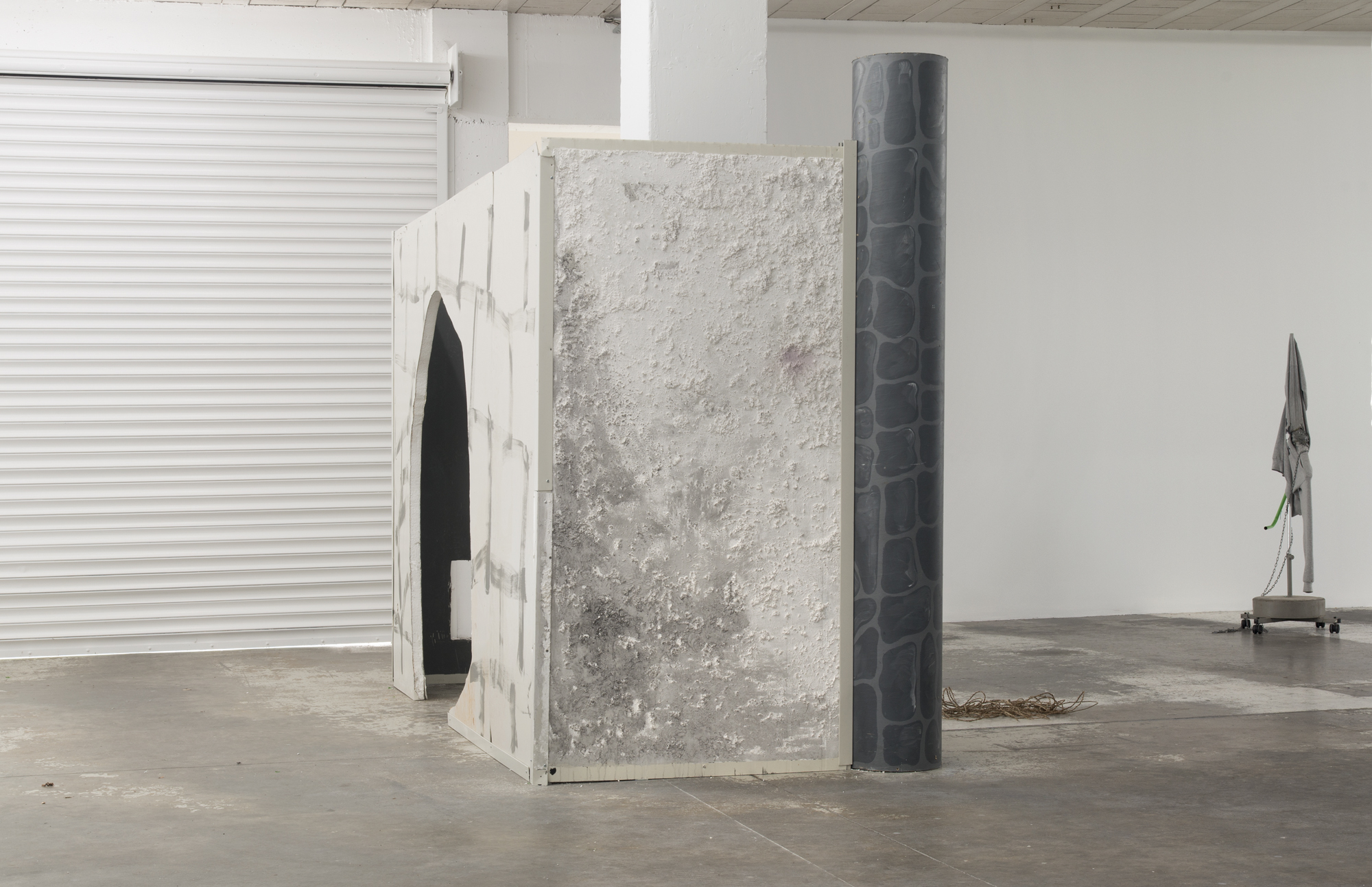 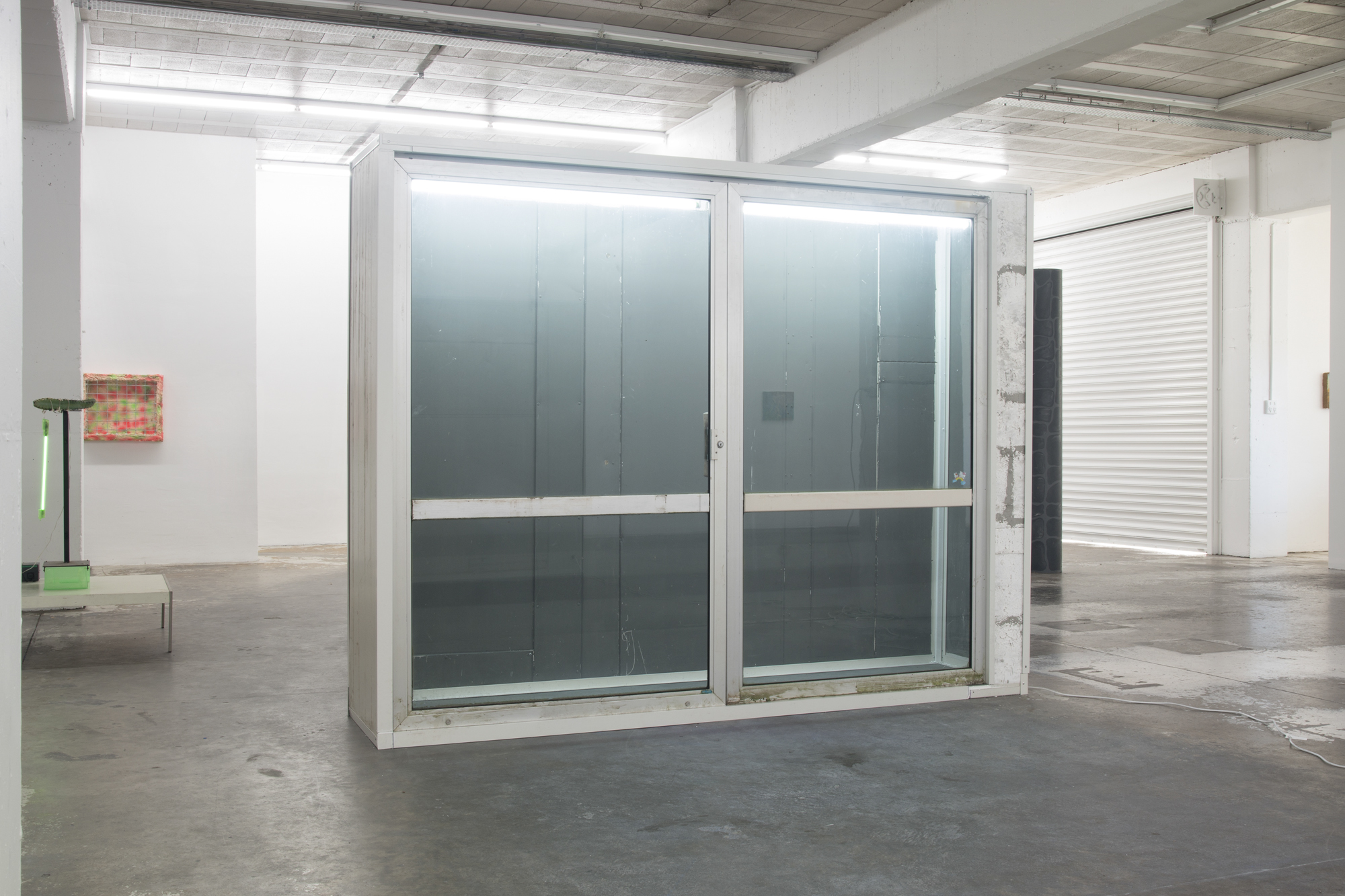 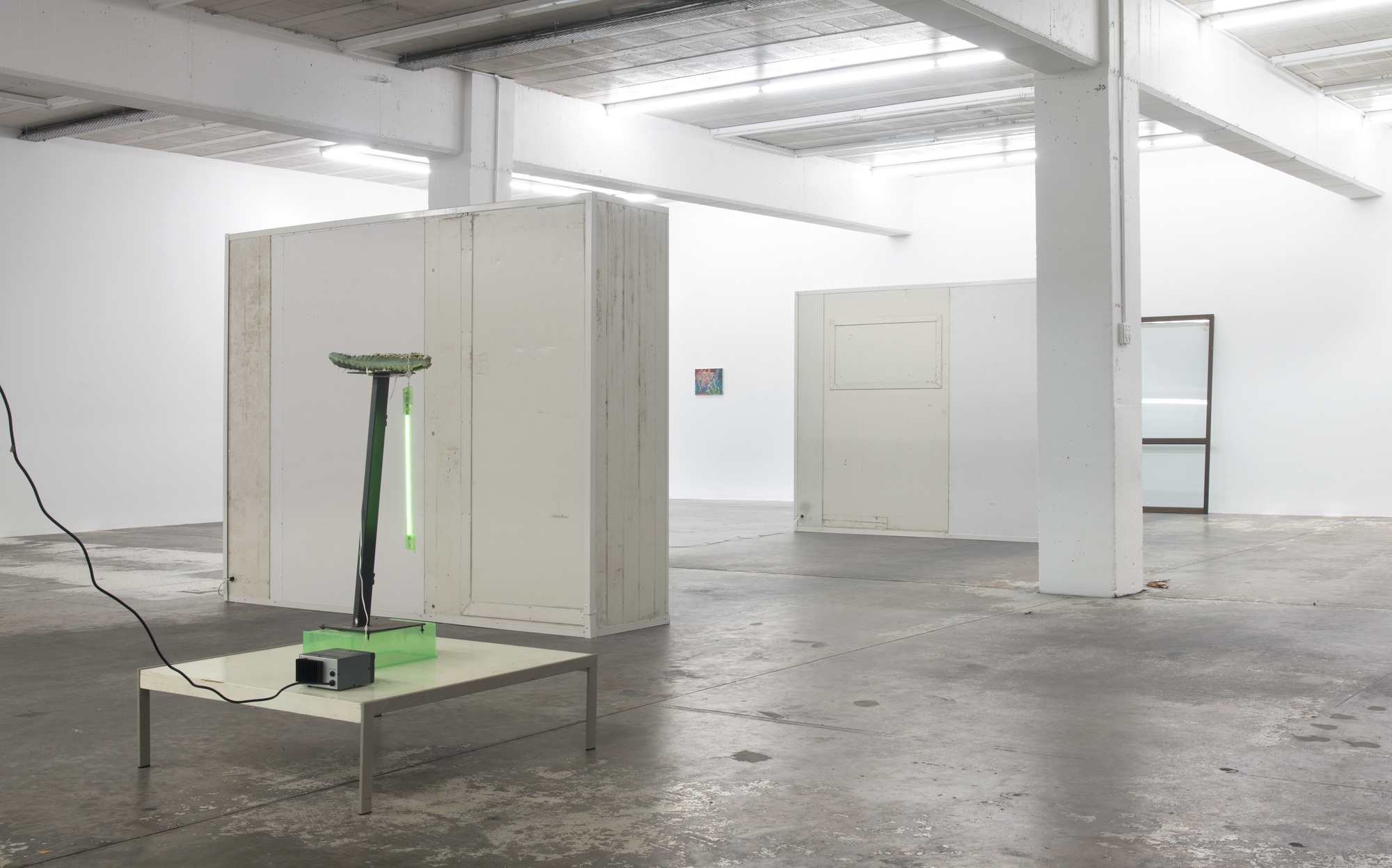 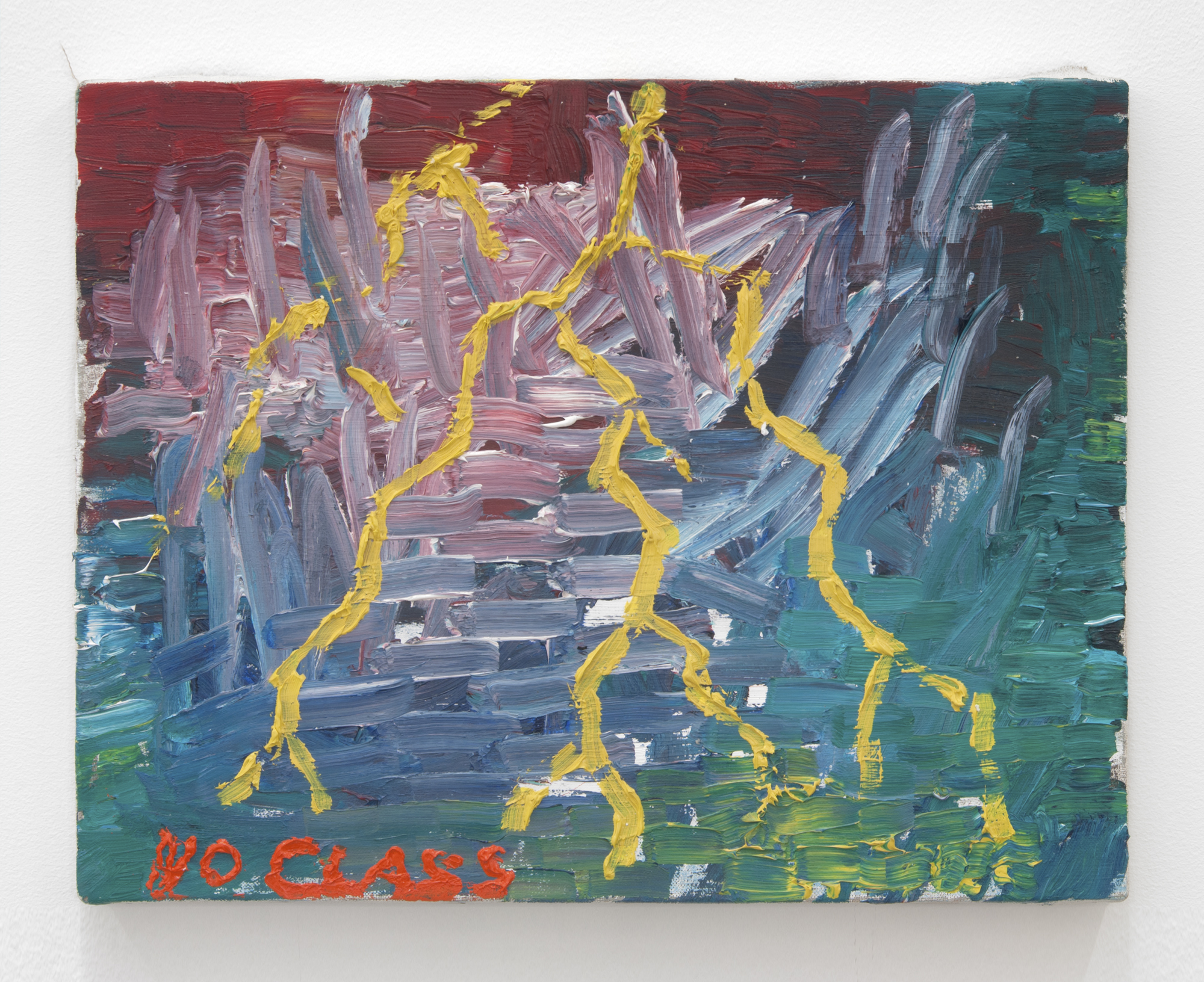 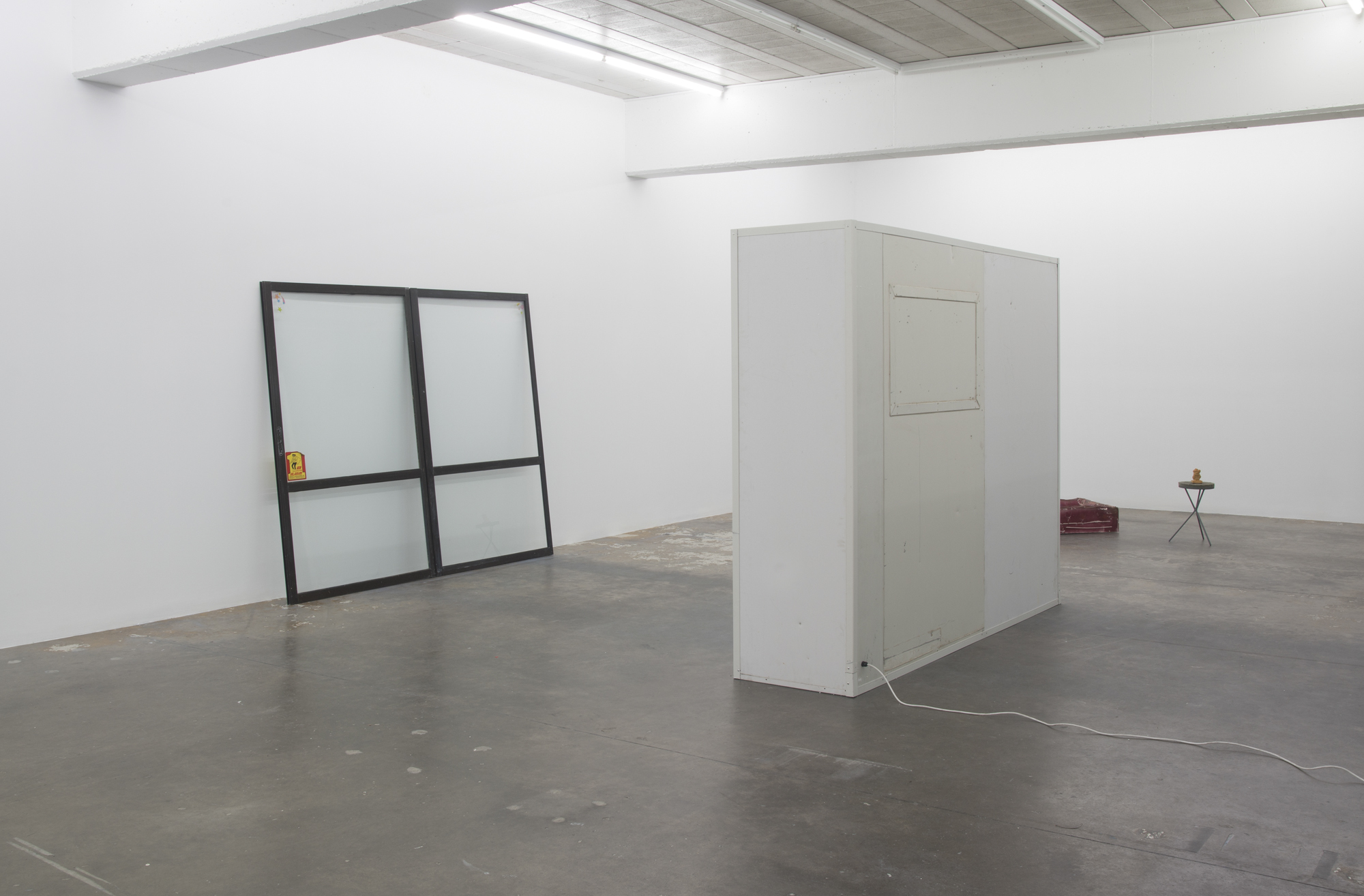 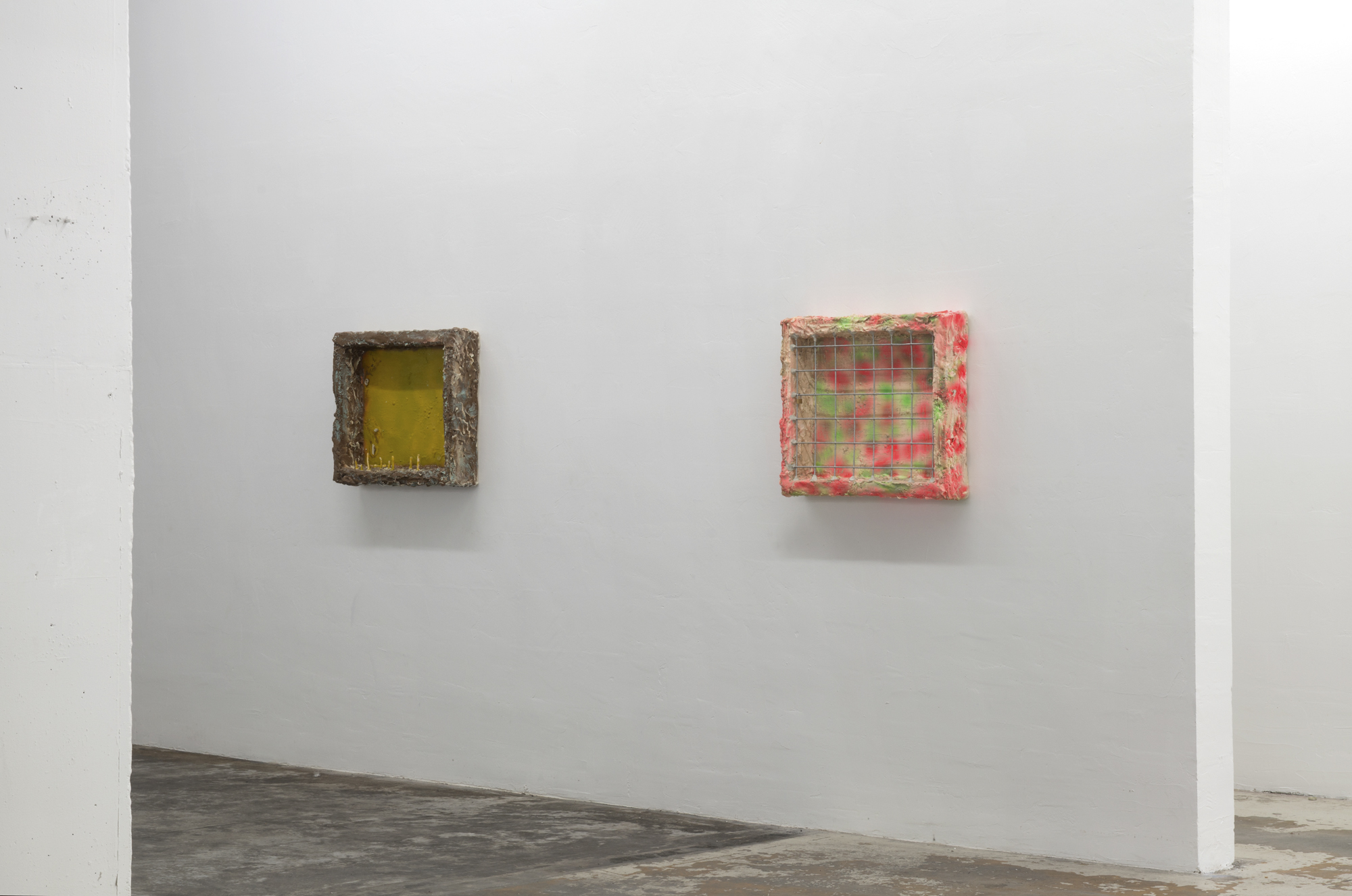 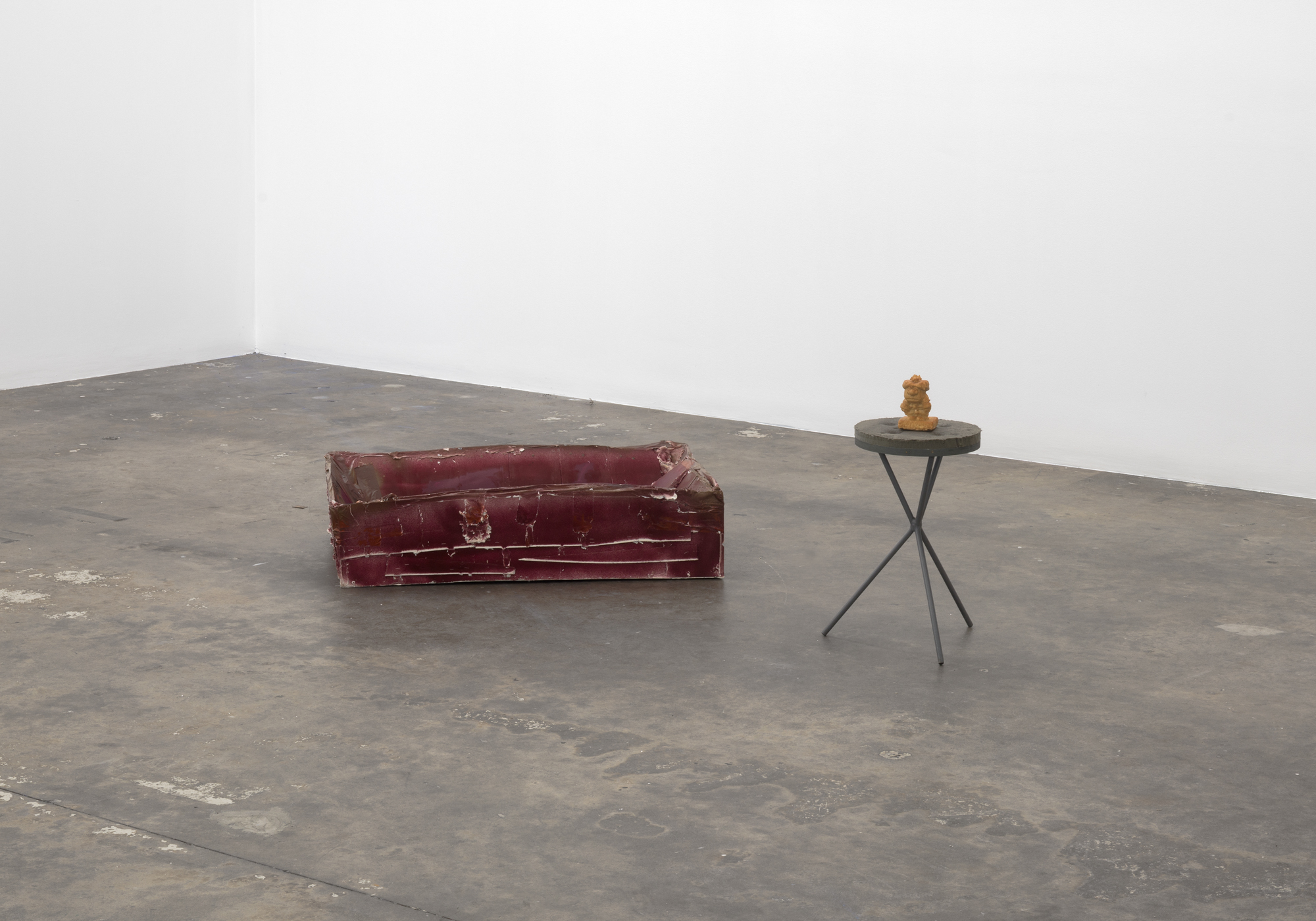 Michael Lett is pleased to present a solo exhibition of new work by Dan Arps titled After Hobson Gardens. In 2011 Arps presented an exhibition titledHobson Gardens, taking its name from an apartment building near the artist’s home. The postcard invitation depicted the car park entrance with the words ‘Hobson Gardens’ in all-caps, bold Helvetica text, above a three-meter high electronic gate and stark surroundings of a busy one way street heading to downtown Auckland. At the time the artist was drawn to the euphemistic quality of the name – one that could apply equally to a prison, retirement home, or mental institution.

Since 2011 the Hobson Gardens apartment building has been subject to a series of events that have meant it now stands as an exemplar of the current political and economic spectrum. Having been forever ‘leaky’ as a result of shortcuts taken during its erection, in 2012 the original construction company, Mainzeal, was contracted for a sum of $15 million to make the building watertight and replace damaged roofing and cladding. On the 6th February 2013 Mainzeal was placed in receivership, and work on the building came to a halt.

After Hobson Gardens sees the artist return to this site as a starting point for an investigation of Auckland’s urban aesthetics. Conceived as a sequel,After Hobson Gardens invokes the idea of evolution – not in the sense of things getting better but rather things simply surviving and continuing. AfterHobson Gardens will present a re-imagining of a post-apocalyptic Auckland. It is an anticipation of the numerous crises (ecological, financial, social and environmental) that are approaching this city, and others like it around the world, with a particular focus on the current political debates surrounding housing and lifestyle choices in Auckland.