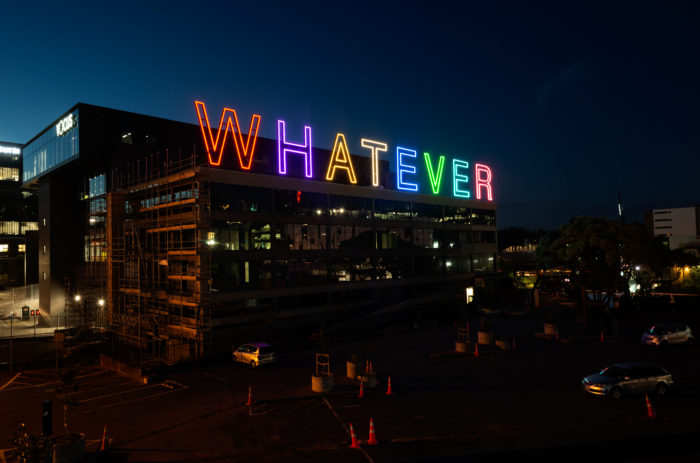 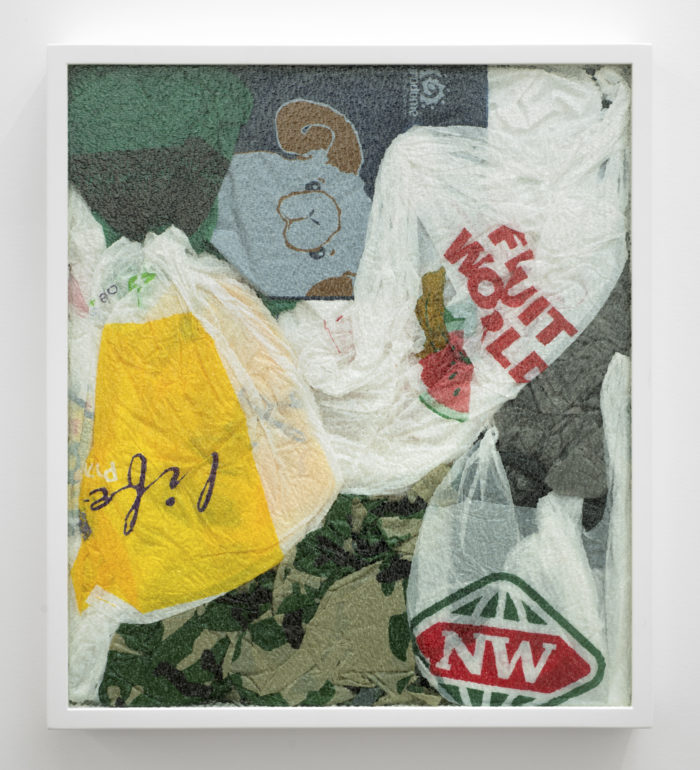 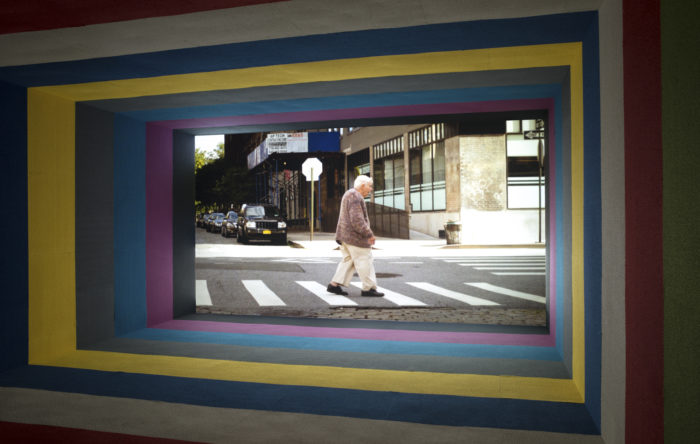 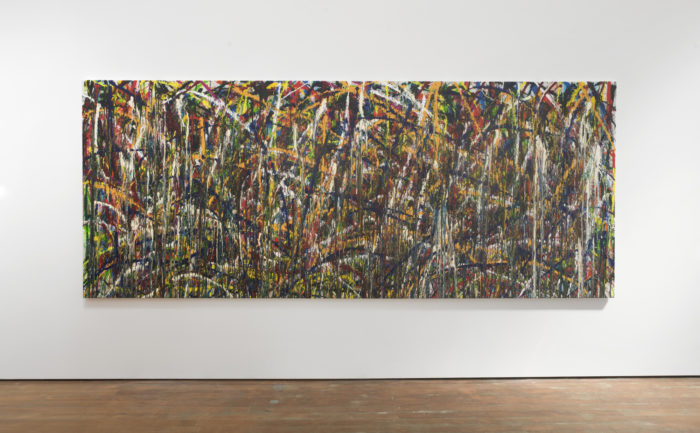 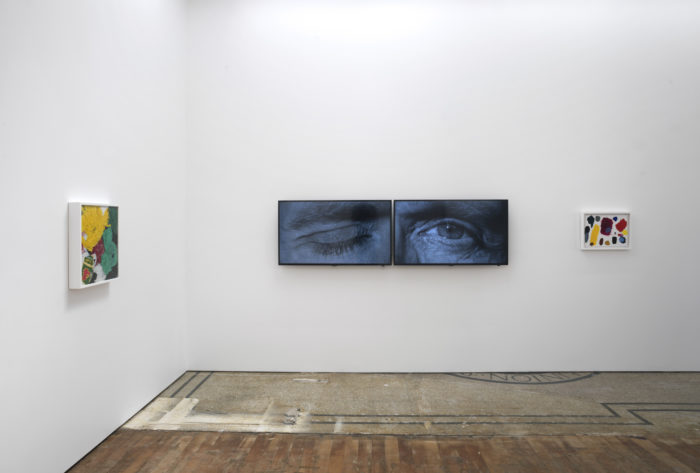 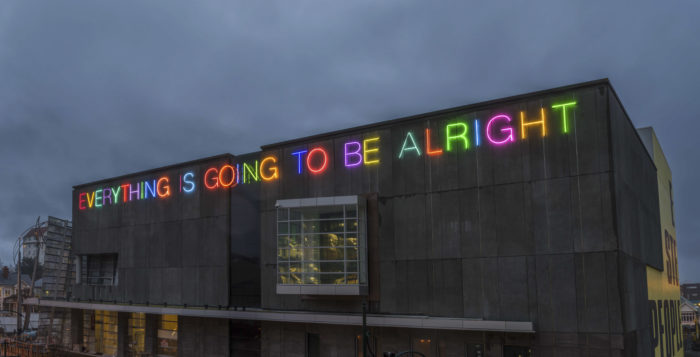 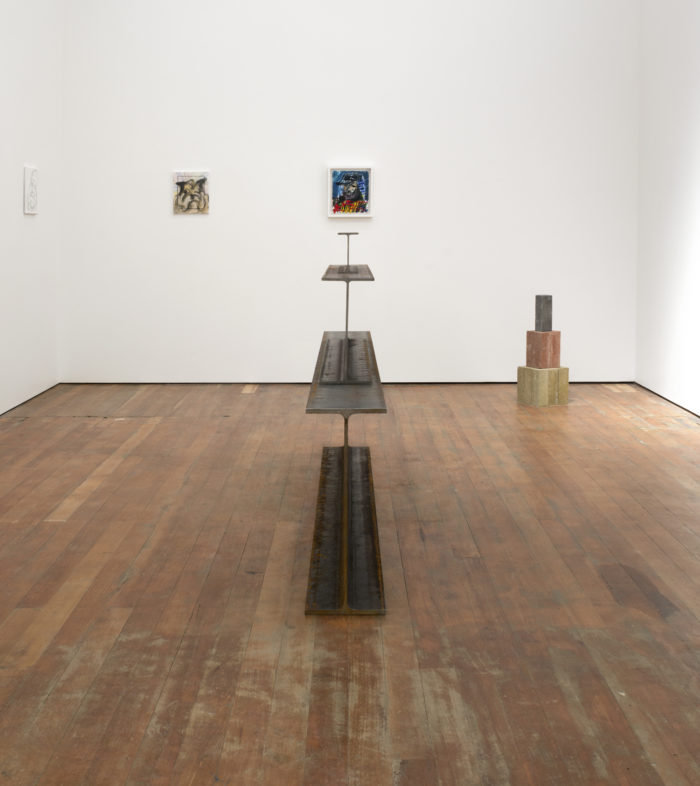 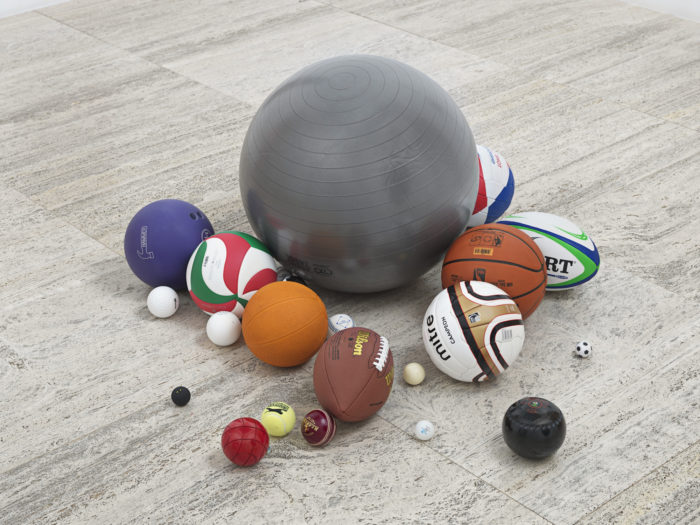 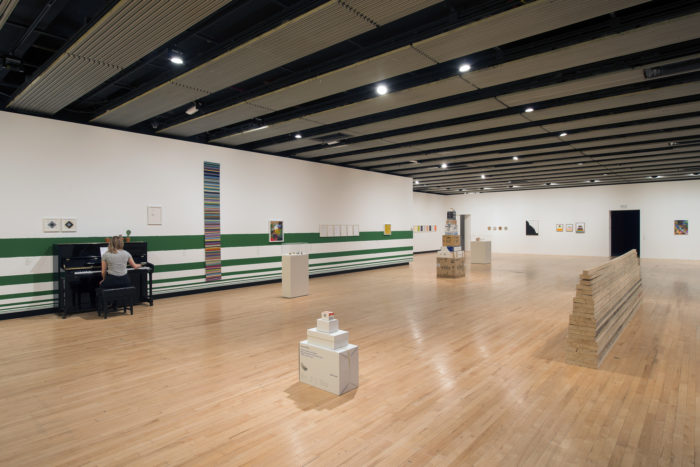 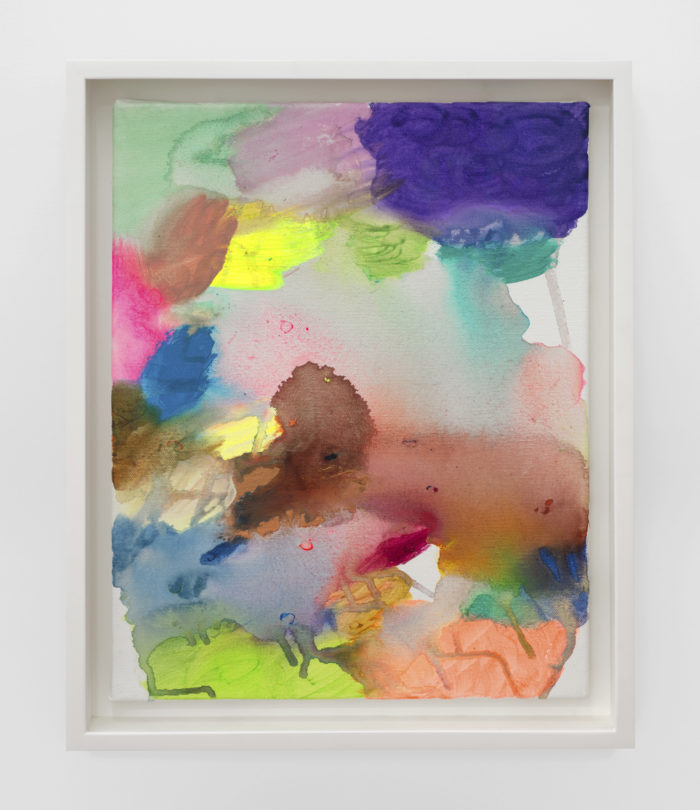 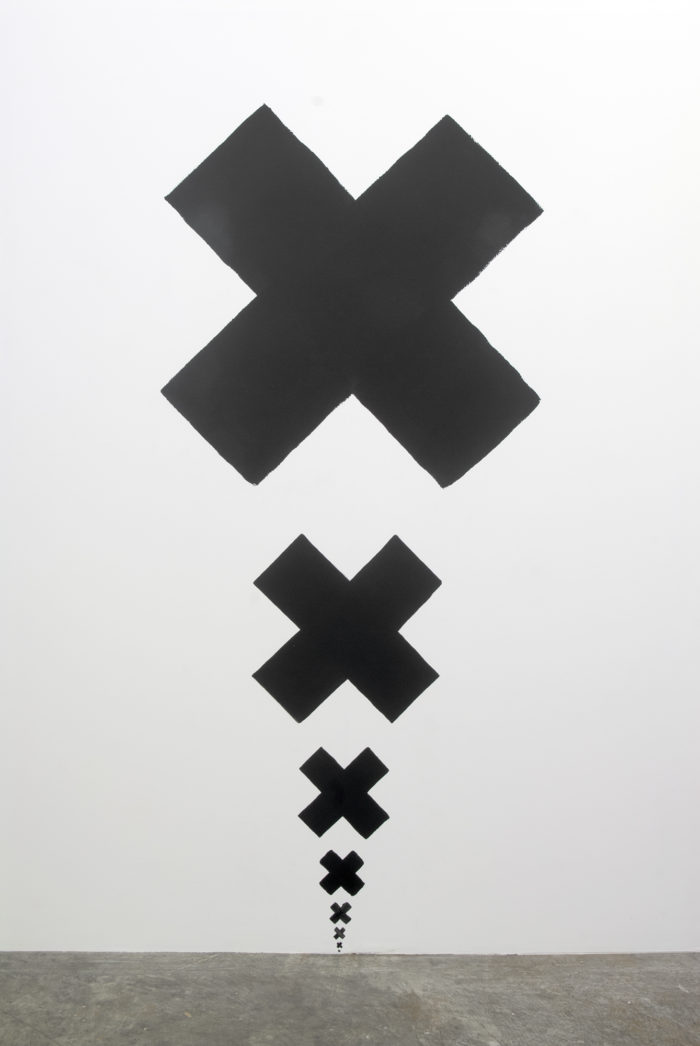 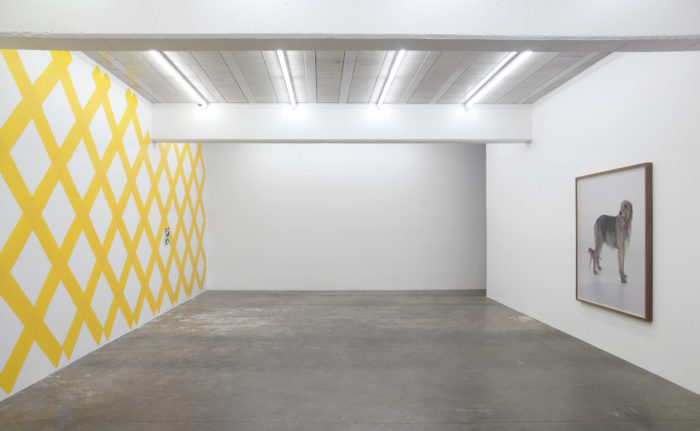 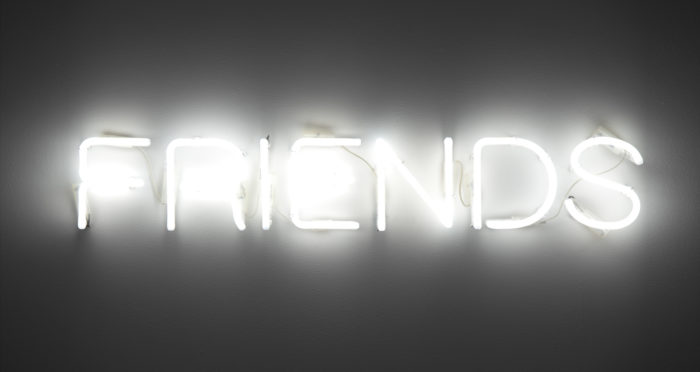 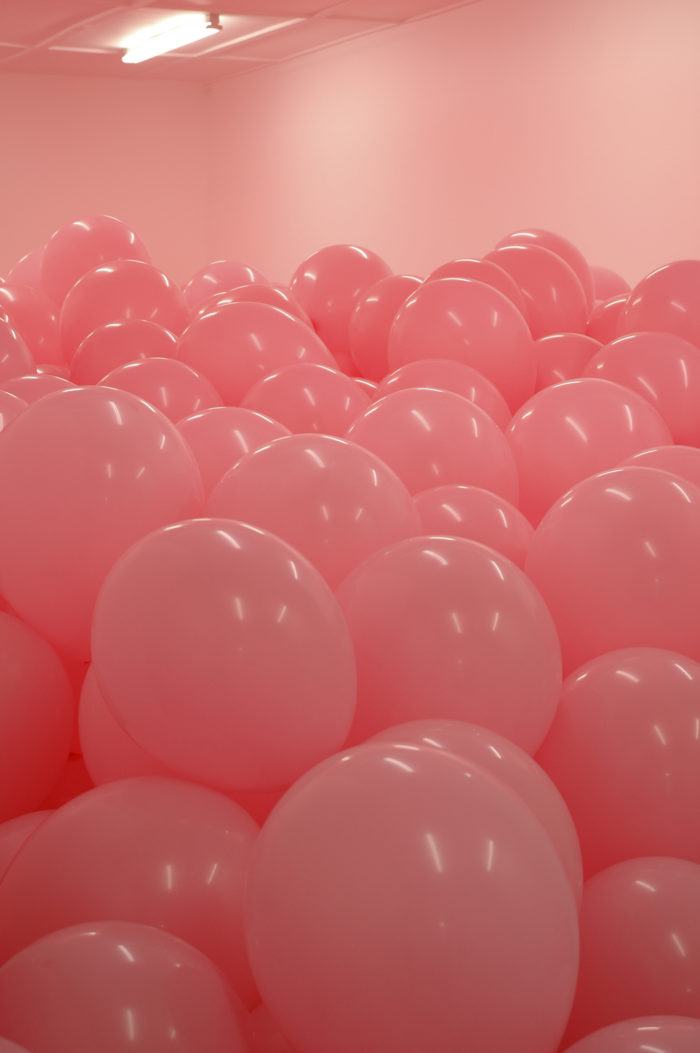 Martin Creed is an artist, musician, composer and performer. He has worked in film, installation, sculpture, painting, neon, theatre, and recorded music. Although rooted in the historical frameworks of conceptual art, what ties the disparate aspects of Creed’s practice together is an emotive desire to connect with an audience and with the wider world.

Creed studied at the Slade School of Art, University College, London from 1986–1990. In 2001 he was awarded the Turner Prize for his installation Work No. 227: The lights going on and off. Creed has been the subject of major international survey exhibitions including The Back Door, Park Avenue Armory, New York (2016) and What’s the point of it?, Hayward Gallery, London (2014).Two large-scale neon public sculptures by Creed are installed in Aotearoa New Zealand: Work No. 2950: WHATEVER (2019) at City Works Depot, Auckland and Work No. 2314: Everything Is Going To Be Alright (2015) installed on the façade of Christchurch Art Gallery Te Puna o Waiwhetū.