This exhibition follows the artist’s research into the Lingua Ignota, a language invented by 12th-century mystic Hildegard von Bingen during her 39 years at Disibodenberg monastery, Germany. Supposedly received by Hildegard through divine inspiration, the Lingua Ignota is thought to have been a secret language used to increase solidarity amongst Hildegard’s fellow sisters.

Central to the exhibition is a new film partially shot at the site of the monastery where an 8-year-old Hildegard was interned with two other women. Spong also presents a musical bell plate influenced by Balinese Gamelan tradition, highlighting how sound can often be a unique indicator of place, history and custom. Elsewhere, a series of ‘sigils’ – painted symbols considered to have magical powers – spell out the name of a critically endangered bird endemic to the island of Bali.

a hook but no fish includes works shown in Spong’s exhibition at London’s Pump House Gallery (10 Jan – 1 Apr) along with several new pieces, which the artist will create while on a two-month residency at the Govett-Brewster Art Gallery in New Plymouth. 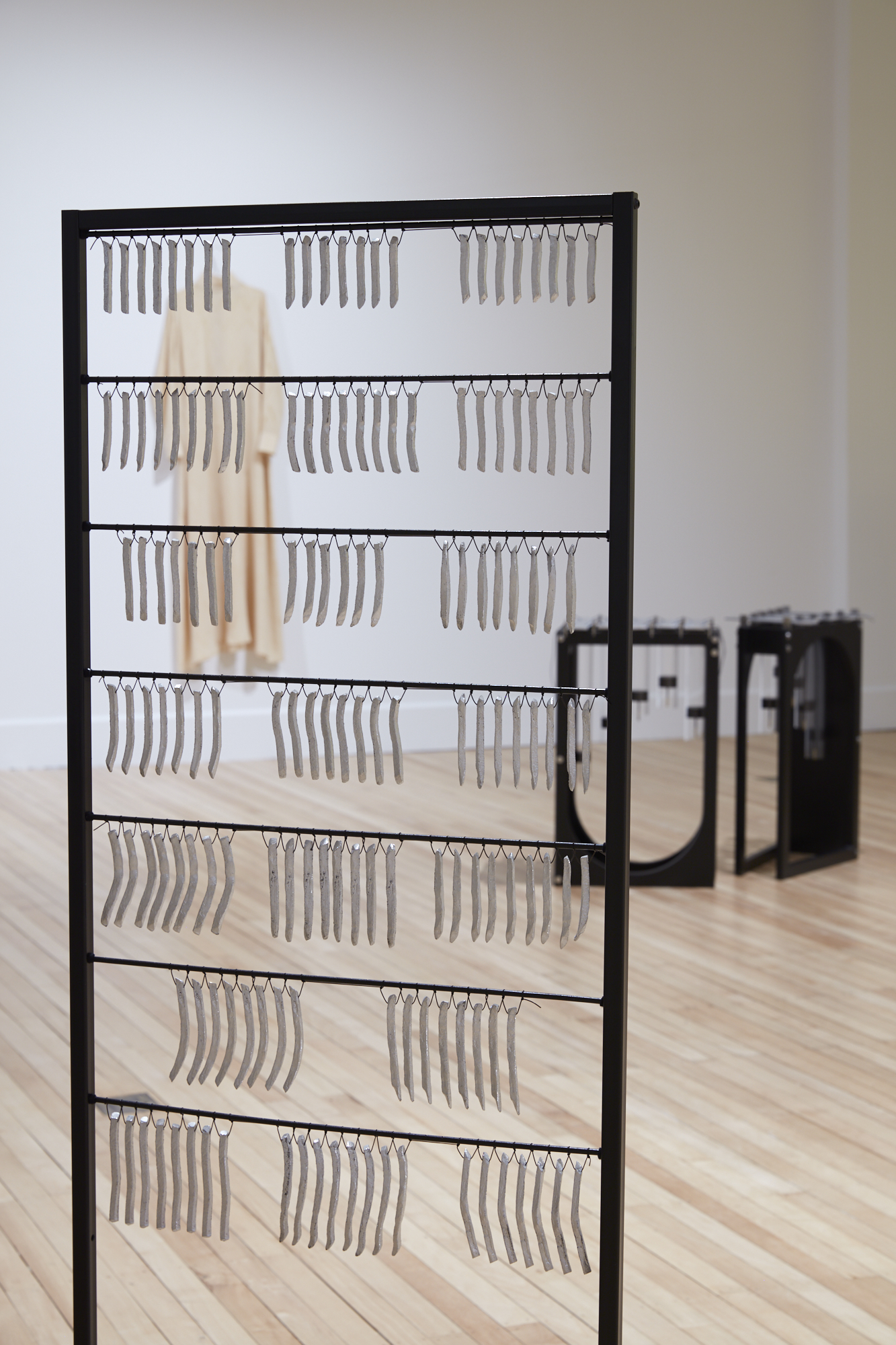